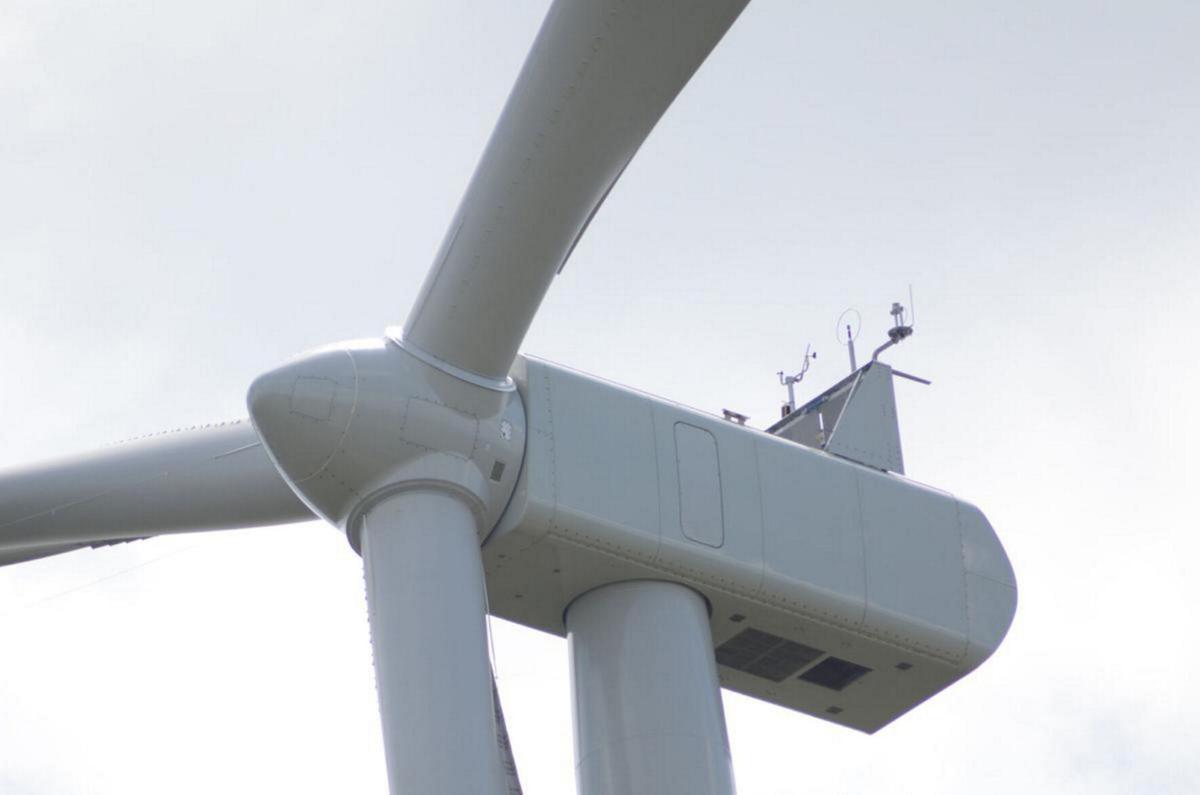 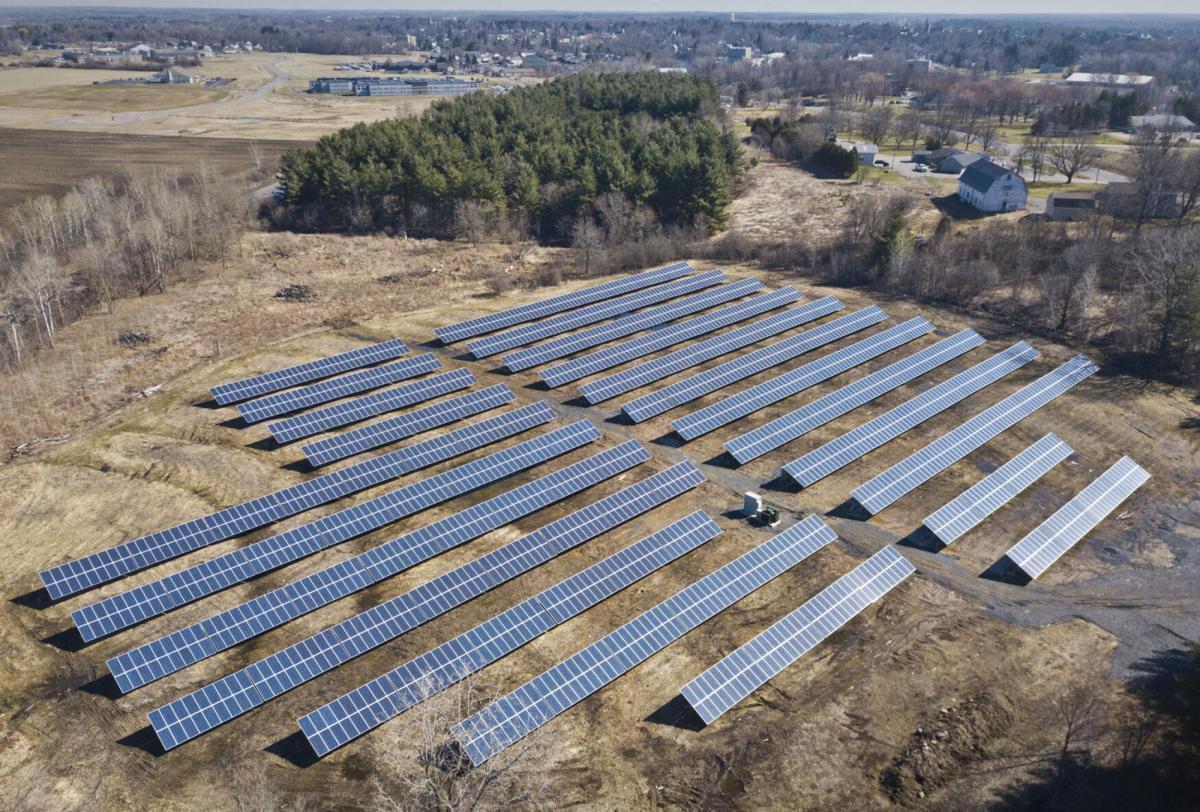 He sided with developers to reduce the input of communities hosting wind and solar farms. In the name of expediency, he altered the Article 10 process for approving these projects. With the help of an obedient state Legislature, this was done by eliminating the two local ad hoc representatives who sit on the New York State Board on Electric Generation Siting and the Environment.

Both the state Assembly and Senate passed the Accelerated Renewable Energy Growth and Community Benefit Act as part of the 2021 state budget in April. The act established the Office of Renewable Energy Siting under the Department of State, which would now oversee the Article 10 process rather than the Public Service Department.

Legislators and the governor altered the procedures for siting wind and solar projects to meet the ambitious goals they set out for themselves upon passing the Climate Leadership and Community Protection Act last year. This mandates that the state obtain at least 70% of its energy from renewable sources by 2030. In addition, New York must achieve zero-emission energy by 2040 and lower its greenhouse gas emissions by 85% when 2050 rolls around.

To shorten the time it takes to approve wind and solar projects, the Accelerated Renewable Energy Growth and Community Benefit Act minimizes communities primarily to spectators in the process. They have lost their voices on the entity overseeing each Article 10 step.

And the Office of Renewable Energy Siting can authorize developers to discard local laws deemed “unreasonably burdensome” and that interfere with the state meeting its clean energy targets. Oh, sure, communities can file an appeal of such decisions with the office to explain how a proposed project doesn’t comply. But how likely is it that the very board declaring a local law to be an unnecessary hassle for a developer will rule against its initial proclamation?

Villages, towns and counties also can file an appeal with their respective state Supreme Court Appellate Division. But this takes taxpayer money to move forward as well as a court willing to go along.

The novel coronavirus pandemic has drained every municipal government of crucial money it needs to operate, so opposing renewable energy projects that run afoul of local laws will undoubtedly be placed lower on the priority scale. And what court will want to make itself look like it’s opposing the state’s effort to confront global warming?

There is no doubt that the siting process takes a lot of time to complete. And there has been vocal opposition to some projects in Northern New York.

But there’s good reason for the concern expressed by people who live in the communities that would host wind and solar farms. On this page, we have warned of how a conglomeration of wind turbines adversely affects radar capabilities for Wheeler-Sack Army Airfield at Fort Drum and the Montague Weather Station.

And not all developers are on the up and up when it comes to revealing what they know about the impact their projects will have. Apex Clean Energy had false information about the existence of a bald eagles nest on Galloo Island in its application for a wind farm. Without local input, these factors may never have come to light.

The state will conduct a virtual public hearing at 5 p.m. today to discuss the new uniform standards and conditions it has proposed for wind and solar projects. This event may be accessed by going to webex.com and using event number 173 331 7080 and password 11.19PSH. By phone, call 518-549-0500 and use the same access code.

No input will be taken during the virtual public hearing, but comments may be sent via email until Dec. 7 to general@ores.ny.gov. People can read the relevant documents and also submit comments until this date at ores.ny.gov/regulations.

Become familiar with what the state is doing, and demand that it restore the voice that communities have lost. We’ll host the projects creating energy for downstate residents, so we deserve to have a say-so in how they proceed.

NIMBYism by race and income! Years ago, Robert Moses would bulldoze any poor or black neighborhood for the "good of the commumity". Now that infrastructure is more tuned to the upper income brackets, water views and open land, people object, with laws. Fairness is needed, not draconian tactics used earlier.