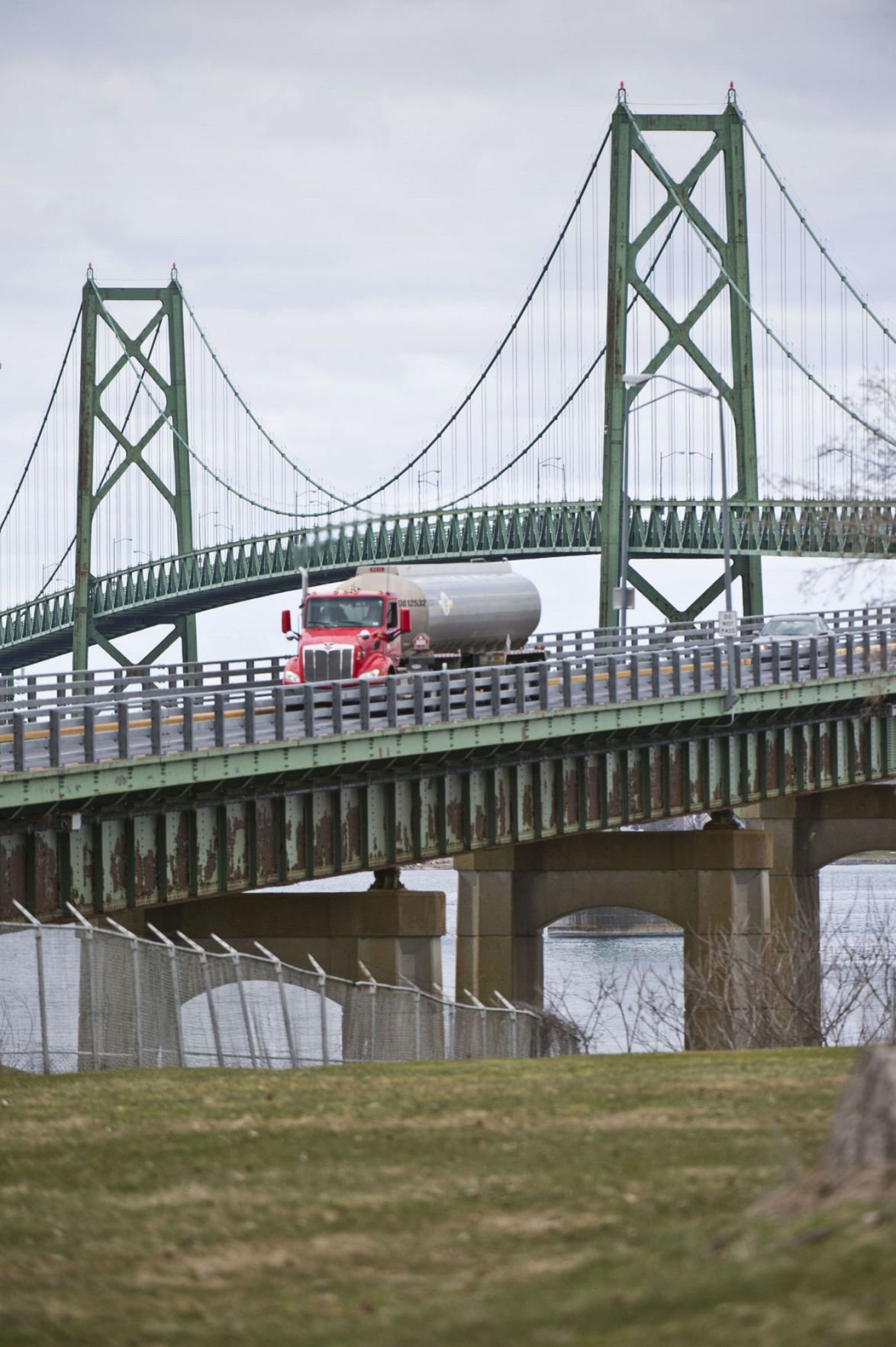 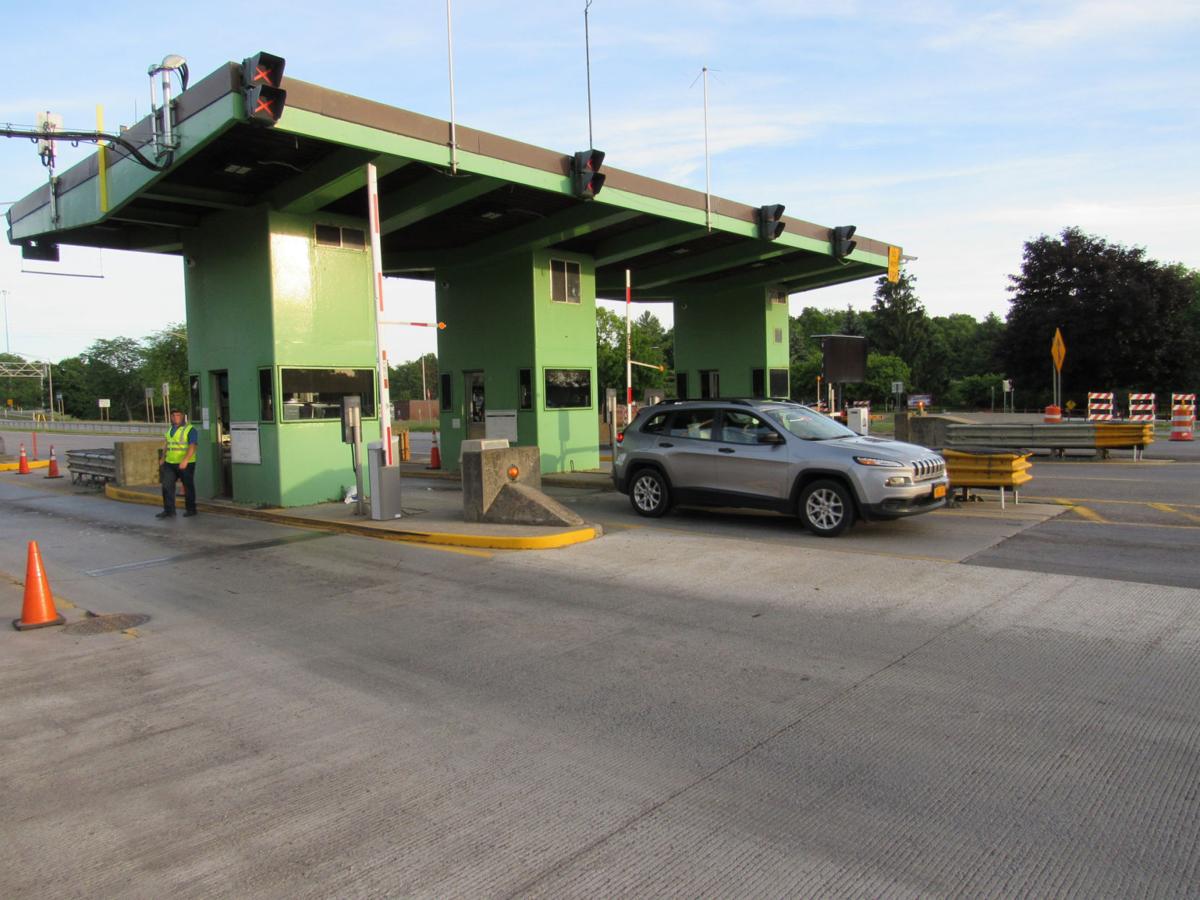 While certain travel restrictions between Canada and the United States are warranted to control the spread of COVID-19, they must not become so onerous as to thwart the free trade necessary for businesses on both sides of the border.

On Wednesday, representatives of the Canadian and U.S. governments announced that movement will be limited to “essential” individuals. They affirmed that employees who work in the other country and vehicles engaged in commerce will be permitted to cross over. Members of the Saint Regis Mohawk Tribe in Akwesasne also are exempt from the regulations.

“I just spoke to President Trump again this morning, and we have agreed that both Canada and the United States will temporarily restrict all nonessential travel across the Canada/U.S. border,” Canadian Prime Minister Justin Trudeau said in a news conference Wednesday. “In both our countries, we’re encouraging people to stay home. … We’re telling citizens not to visit their neighbors unless they absolutely have to. Well, this collaborative and reciprocal measure is an extension of that prudent approach.”

A story published Wednesday by USA Today reported: “Trudeau clarified that ‘essential travel’ won’t stop. ‘Our governments recognize that it is critical we preserve supply chains between both countries,’ Trudeau said. These supply chains include the passage of food, fuel and medicines reach people in both countries. Trucking won’t be affected, for example.”

U.S. Rep. Elise M. Stefanik, R-Schuylerville, said medical personnel will be permitted to cross the border. She issued a statement after speaking with Chad Wolf, acting secretary of the U.S. Department of Homeland Security.

To thwart the novel coronavirus from infecting others, these restrictions will apply to people attempting to cross the border for recreational and tourism purposes. The border extends for 5,525 miles; there are 119 authorized spots to travel between the two nations.

“Business leaders in the north country say the restriction was not unexpected given that many people on both sides of the border have started staying home under guidelines from the federal government,” according to a story published Thursday by North Country Public Radio. “There are about a dozen border crossings along the New York/Canada border, including bridges in Massena, Ogdensburg and the Thousand Islands. The decision comes as cases continue to climb on both sides of the border. Across New York, there are now more than [10,000] cases as of [Saturday], including several positive cases in counties along the border. In Ontario, Canada, across the St. Lawrence River, the province is nearing 200 confirmed cases, with all major cities — Toronto, Ottawa and Montreal — now affected. … According to the Canadian government, nearly 200,000 people cross the U.S.-Canada border every day, which includes many health care workers, who will be exempted from the order.”

It’s good that essential travel between Canada and the United States will be permitted. We understand the need to curtail this virus as much as possible, so stricter regulations for crossing the border are reasonable.

This act follows a measure taken by the Canadian government Monday to halt entry into the country by various people. Canadian citizens, permanent residents and U.S. citizens were exempted.

Both governments need to ensure the noose does not become so tight that commerce between the two nations is hampered. Many of us in Northern New York rely on the free flow of goods and services across our shared border.

We want to keep everyone as safe as possible. But lives would be at stake if businesses began suffering from regulatory overreach. Let’s see that rules remain practical enough for people to conduct the work before them.

From the text of the editorial:

“Trudeau clarified that ‘essential travel’ won’t stop. ‘Our governments recognize that it is critical we preserve supply chains between both countries,’ Trudeau said. These supply chains include the passage of food, fuel and medicines reach people in both countries. Trucking won’t be affected, for example.”

This is a pandemic, for heaven's sake. Essential services and goods are exempt. These are eminently practical rules that have their basis in sound scientific epidemiological thinking.

And yet, Jerry Moore continues to to bang the drum descrying these measures, arguing that, "We want to keep everyone as safe as possible. But lives would be at stake if businesses began suffering from regulatory overreach. Let’s see that rules remain practical enough for people to conduct the work before them."

It is embarrassing to have such an editorial opinion expressed in our already poorly informed area. We do not need to fan the flames of resentment in the chip-on-the-shoulder "nobody's going to tell me what to do," segment of the North Country population. That's more than irresponsible. Stop inciting the me-firsters of our region. Lives are at stake.

While all candidates but one have dropped out of the Democratic presidential primary, states like New York still haven't voted. What is your opinion of the primary process?