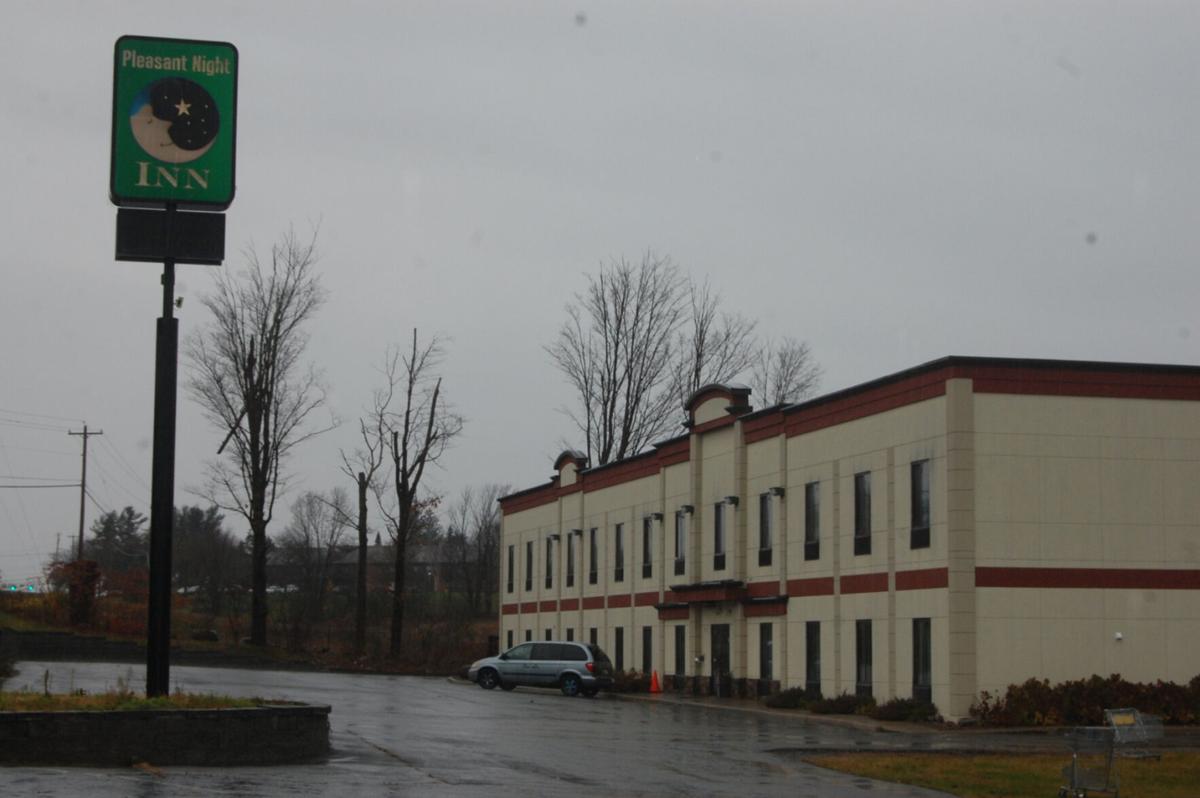 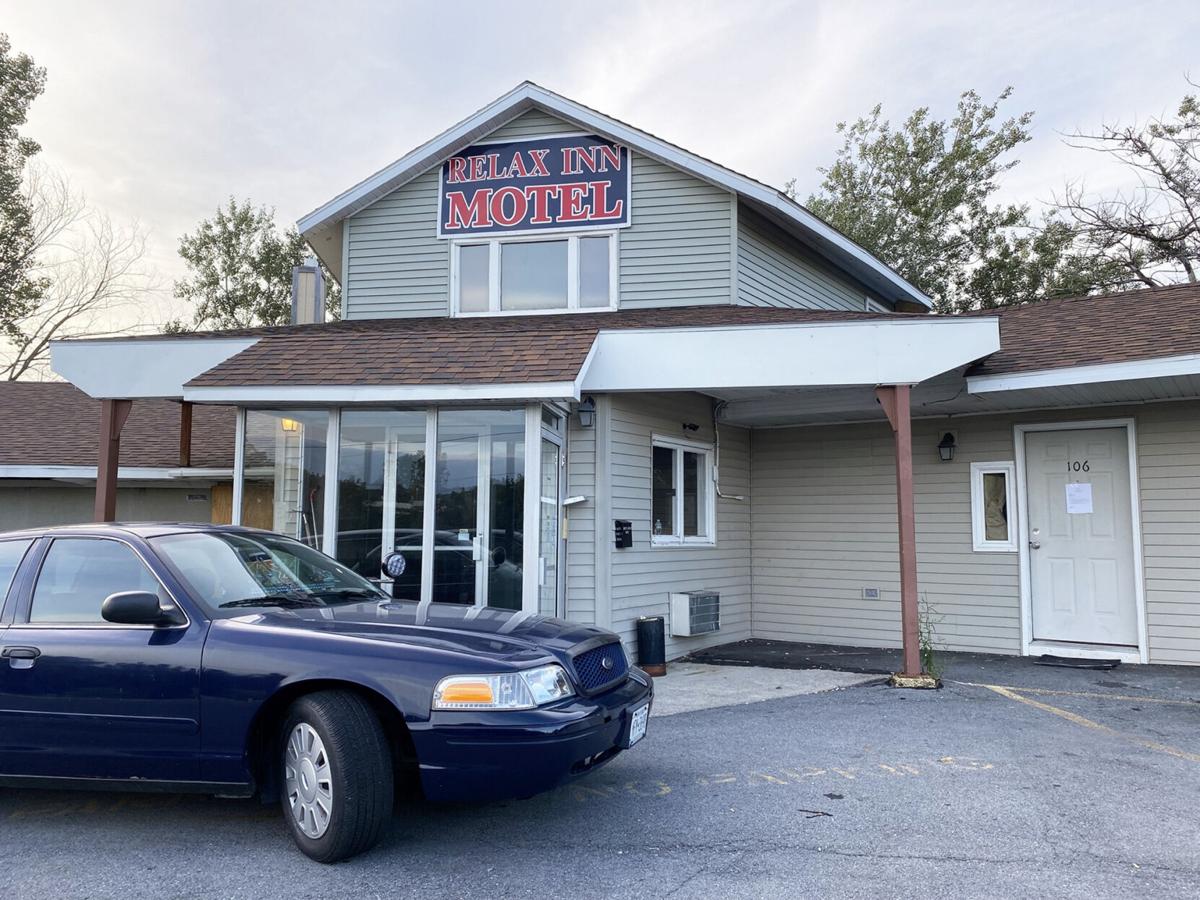 New guests of a local hotel are finding themselves increasingly unwelcome following some disturbances.

West Carthage authorities reported that village police officers and firefighters as well as Jefferson County sheriff’s deputies and state troopers and have needed to respond to an inordinate number of emergency calls involving Pleasant Night Inn. There were 14 incidents at the hotel, 30 N. Broad St., in 2020. But so far this year, there have been 108 such reports made; 83 such reports have been documented since clients of the county Department of Social Services began using the facility.

David Pustizzi, officer in charge of the West Carthage Police Department, presented these statistics Nov. 8 to members of the Village Board of Trustees. Pleasant Night Inn has experienced an increase in clients of the Jefferson County DSS since the loss of hotels in Watertown catering to low-income individuals.

“It is not all about the number of calls but more about the root of the problem and the lack of planning to address the issue,” Mayor Scott M. Burto said, according to a story published Tuesday by the Watertown Daily Times. “Recently, the residents have added pulling the fire alarms, which now puts our volunteer firefighters in a dangerous, unnecessary situation. … One ‘fire alarm’ call at 1:30 a.m. involved our chief walking into a fight between two guys and a girl with crowbars. That is not a position we need to put any first-responder in, especially volunteer firemen.”

The Rainbow Motel and Relax Inn Motel in Watertown previously took in guests receiving help from either the county or state. But the Rainbow Motel was destroyed by a fire last year, and the Relax Inn Motel closed in August. In addition, 661 Factory Street Inn & Lodging in Watertown was condemned in August, forcing the evacuation of all its residents; the property was put up for sale.

The loss of these facilities has placed increased pressure on surrounding sites. Officials in West Carthage are understandably concerned about how this is straining their municipal resources.

If unwarranted fire service calls made for a hotel are within the control of owners, this local law would be good. Malfunctioning fire alarms are an example. Owners would need to fix the problem or face penalties.

However, is it reasonable to expect hotel owners and their staff members to be able to control the actions of guests? Will they need to have individuals on every floor keeping an eye out for any trouble?

This becomes even more problematic considering that many DSS clients have behavioral issues. How can a hotel owner thwart any incidents from people who may act erratically?

This law could exacerbate the very situation that county authorities are trying to address. There are many people who lack adequate shelter every day, and this has worsened homelessness in this region.

If hotel owners face penalties because they can’t control the actions of their guests, will they refuse to accept DSS clients? And if housing for these people becomes even scarcer, what then?

West Carthage trustees should table any discussion of this local law. They must work with county officials to address housing needs and ensure improve rather than deteriorate.