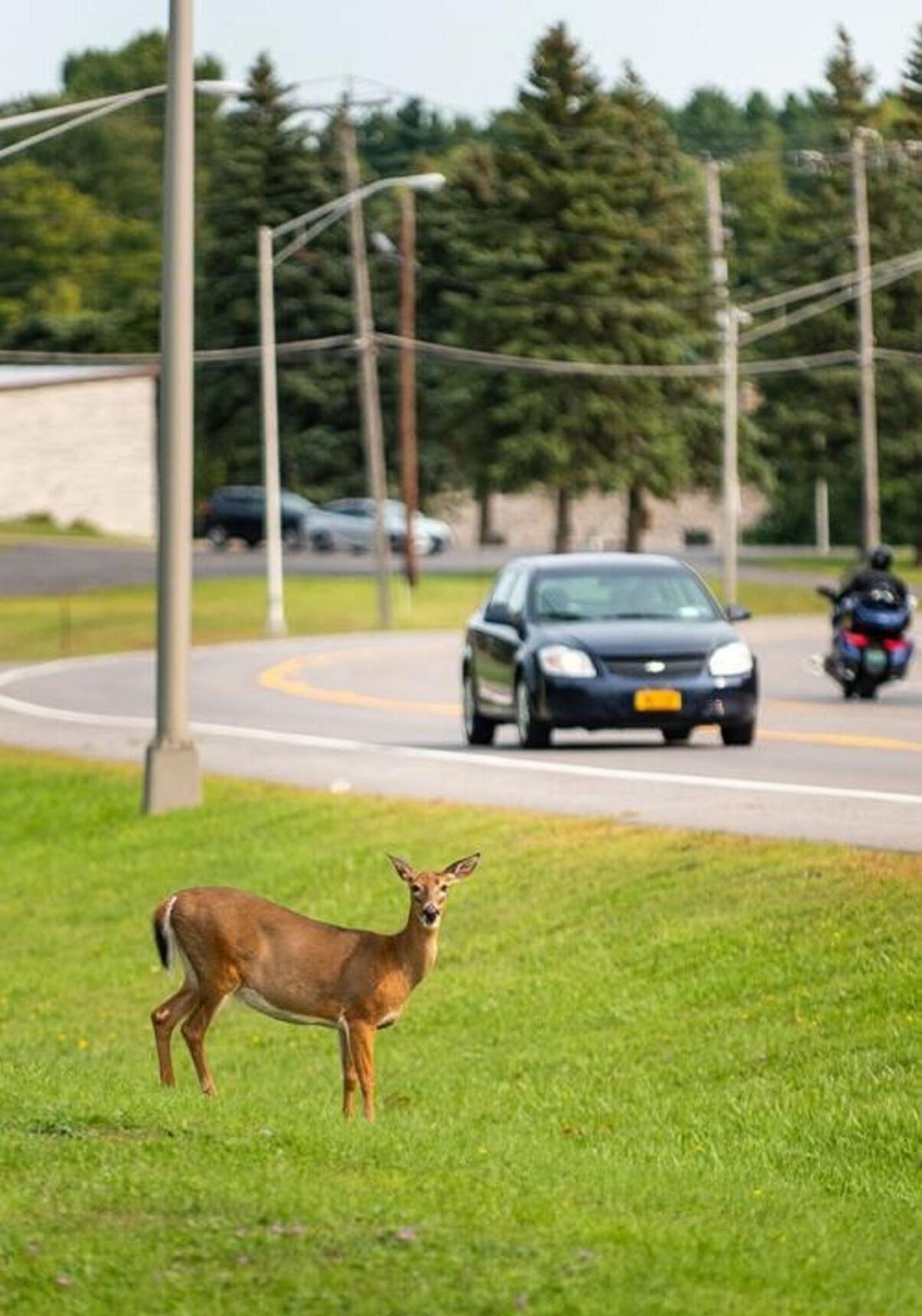 As we approach daylight saving time as well as the rutting season, motorists are advised to take precautions to avoid striking deer that wander into roadways. Kara Dry/Watertown Daily Times 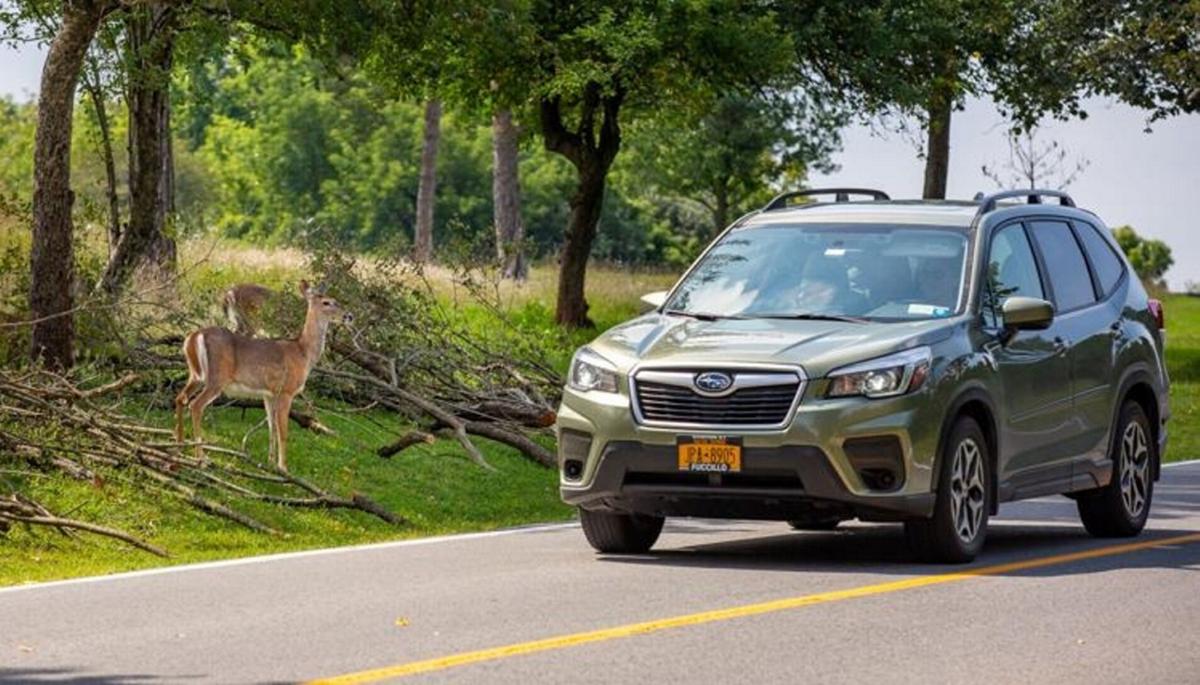 A Clarkson University professor’s research shows that the rate of car/deer crashes goes up at the end of daylight saving time. Kara Dry/Watertown Daily Times

As we approach daylight saving time as well as the rutting season, motorists are advised to take precautions to avoid striking deer that wander into roadways. Kara Dry/Watertown Daily Times

A Clarkson University professor’s research shows that the rate of car/deer crashes goes up at the end of daylight saving time. Kara Dry/Watertown Daily Times

Springing ahead and falling back have disrupted established sleep patterns for decades.

Switching between standard time and daylight saving time first occurred in the United States in 1918. Its goal was to preserve as much daylight as possible during working hours.

This practice forces us to lose an hour of sleep in the spring and gain one in the fall. Most people adjust to the modest time change pretty quickly.

But it takes longer for others. Tom Langen, a scholar at Clarkson University in Potsdam, believes this factor contributes to accidents involving motorists and deer.

“When the time shifts from daylight saving time to standard time on Nov. 7, one Clarkson University professor has discovered one more thing to lose sleep over — the number of car crashes with deer go up around the time of the change. Tom A. Langen, a professor of biology at Clarkson, published a paper in the Journal of Environmental Management in August. The paper, ‘Effect of Daylight Saving Time clock shifts on white-tailed deer/vehicle collision rates,’ states that, ‘Daylight saving time (DST) 1-h clock-shifts around the spring and fall equinoxes at temperate zone latitudes are associated with increased vehicle accidents, attributed to driver error caused by disrupted sleep patterns and changes in visibility during peak driving times.’ Mr. Langen also published [an] article on the topic in [The] Conversation, a nonprofit, independent news organization that publishes articles written by academic experts,” according to a story published Monday by the Watertown Daily Times. “Mr. Langen’s primary research is about the environmental impacts of roads and how to reduce them, which includes mortality rates on small mammals and reptiles. A graduate student of Mr. Langen’s from Spain, Victor Colino-Rabanal, was interested in looking at patterns comparing Europe and North America regarding animal/vehicle collisions. Mr. Langen, Mr. Colino-Rabanal and another graduate student, Nimanthi Abeyrathna, analyzed more than 86,000 deer-vehicle collisions involving white-tailed deer in New York state using police records over a three-year period, 2005-2007.”

Deer can be plentiful along roadsides throughout Northern New York, so Langen’s research is beneficial for local drivers. While more vehicular accidents take place at dusk, most collisions with deer occur during a full moon, Langen wrote. Deer move farther away from cover during full moons, especially new moons.

Disrupted sleep patterns, diminished daylight and hormone-driven deer can create problems for motorists, Langen wrote. As we approach the time to once again change our clocks, let’s be more mindful of these risks on the road and find ways to reduce potential accidents.