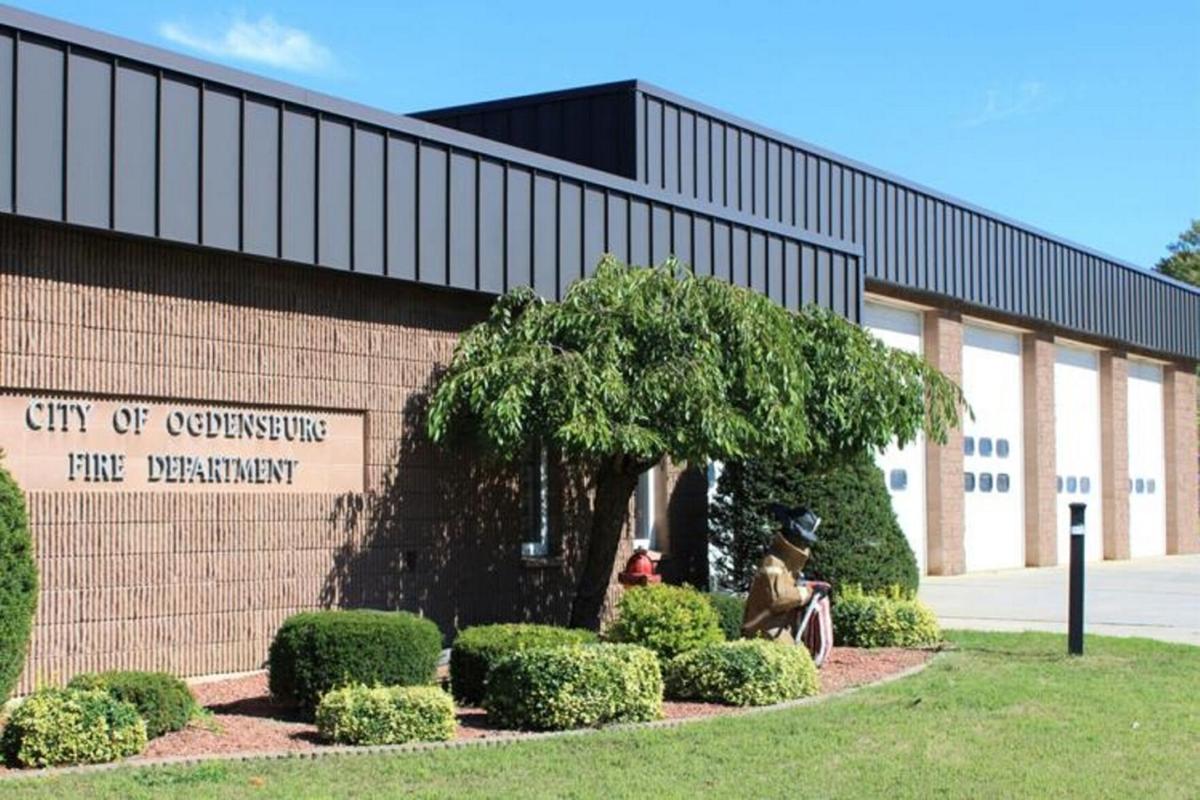 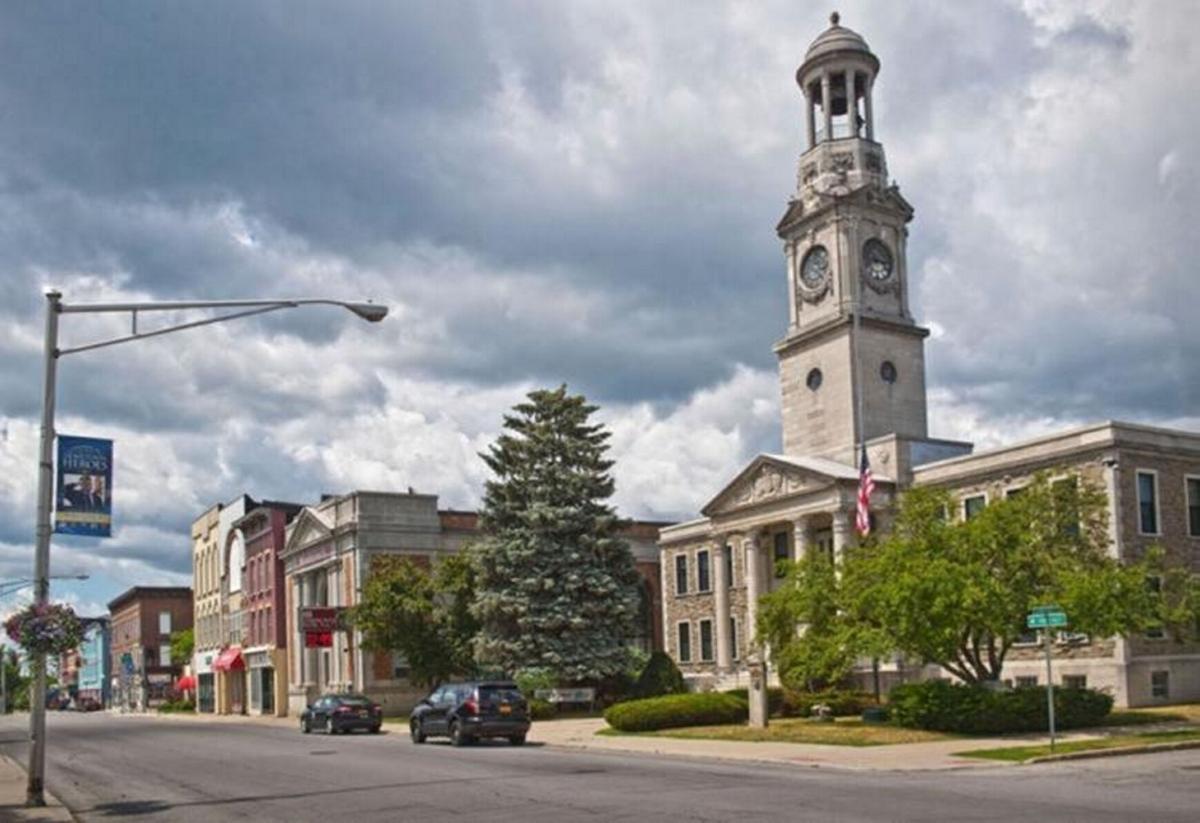 The first few moments of a structural fire are critical when it comes to limiting the damage.

A fire can double in size every minute. So any delay in getting first-responders fighting the blaze is a lost opportunity.

As a cost-saving measure, Ogdensburg now has three members of the city’s fire department on duty at all times of the day. This is a reduction in its staffing requirements; it used to be four firefighters.

Understandably, the move drew the opposition of Ogdensburg Firefighters Local 1799. President Jason Bouchard said this would increase risks for city residents and firefighters. He accused City Manager Stephen Jellie, who also serves as fire chief, of using public safety as leverage against the union.

“In a move to try and use Ogdensburg residents and business owners as leverage, he is deciding to move our department to a three-man minimum on duty. This move is against any and all industry safety standards,” Bouchard said in a news release issued Friday. “The city manager will accuse our union’s displeasure as ‘fear mongering,’ but this is an indisputable fact.”

The new staffing limit will force Ogdensburg firefighters to wait until additional first-responders arrive on the scene. According to guidelines by the Occupational Safety and Health Administration, two firefighters may enter a burning structure only if two other firefighters remain outside. The only exception to the city’s new policy is if firefighters know there is someone inside the building who needs to be rescued.

Even Jellie understands the dilemma here.

“The most significant thing it limits, is we would have to wait until recalled personnel or the first arriving mutual aid arrive before we can enter a burning structure fire unless there is life at risk. If there is life at risk, we can still do what we have to do save a life,” Jellie said, according to a story published Sunday by the Watertown Daily Times. “The OSHA standard requires, in order to have two people inside, we have to have two people outside. So it does set us back a little bit on making entry into a structure. It doesn’t say we can’t start hosing from a door, hosing from windows.”

The city has urged Ogdensburg Firefighters Local 1799 to renegotiate certain provisions of its contract, but the union has not done so. Therefore, Jellie has perilously tied public safety to union give-backs.

“If unions such as the firefighters’ union are going to continue to drive for the highest and most significant level of benefits and perks in the city, and quite frankly the surrounding area, we’re just not going to be able to afford the numbers of staff they want. We are going to have to have less people to afford those high salaries and benefits,” Jellie said, the article reported. “I would really rather see a reduction in some of the perks and benefits and the low contributions toward things like health care and we use that money to hire the staff to be able to keep a minimum staffing of four, and again preferably five.”

The city cut its tax rate by 10% when it adopted its 2022 budget in December. Members of the City Council did the same thing the year before.

We applaud city officials for their desire to reduce the tax burden on residents. But perhaps officials should strive for smaller tax rate reductions so they can ensure adequate staffing on the Fire Department.

Compelling firefighters to wait for additional first-responders will risk greater property damage for residents and businesses. Will a minor fire in a dryer that could be extinguished quickly soon engulf an entire house? Should property owners expect to pay more in fire insurance as a result?

Allowing only three firefighters to remain on duty at any one time is a dangerous move, and city authorities need to reverse it. Having sufficient protection from fires is one benefit residents count on when living in cities, and Ogdensburg needs to live up to its obligation here.