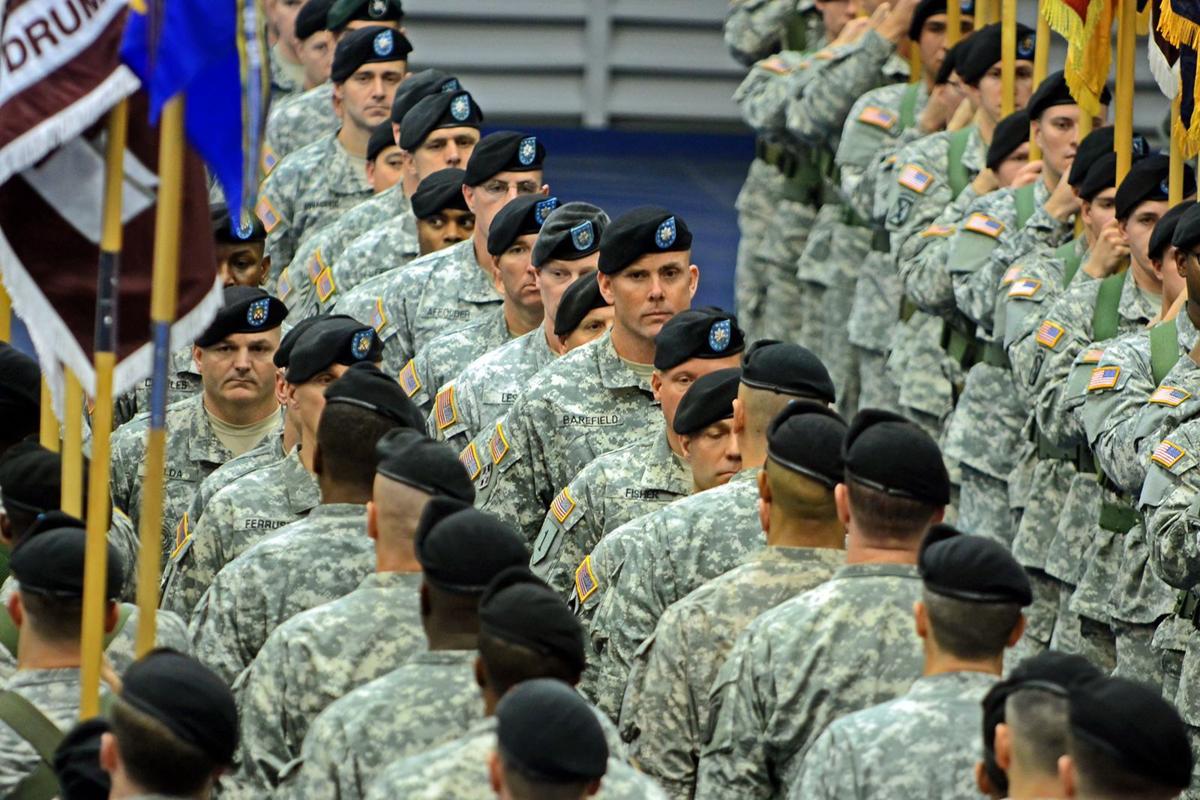 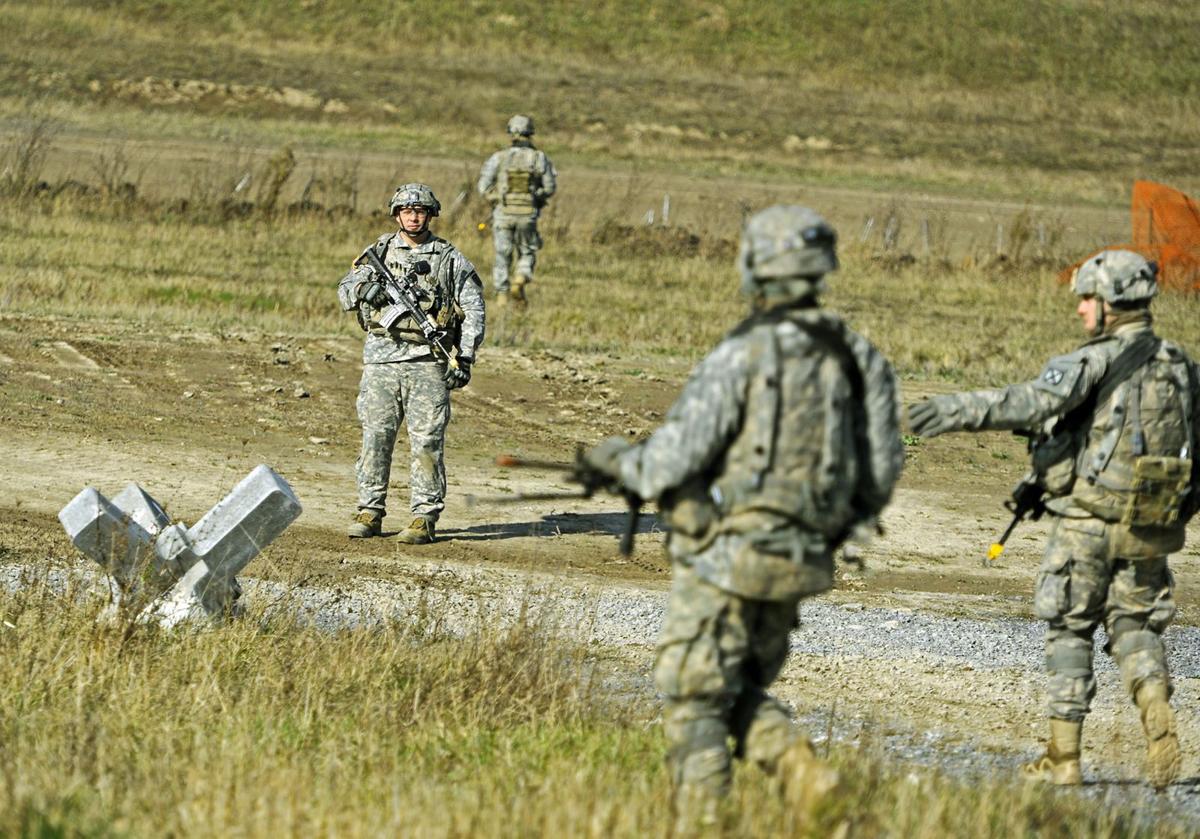 AMANDA MORRISON n WATERTOWN DAILY TIMES Soldiers with the 2nd Brigade Combat Team head out on a preliminary patrol for the closeout of Mountain Peak exercises.

AMANDA MORRISON n WATERTOWN DAILY TIMES Soldiers with the 2nd Brigade Combat Team head out on a preliminary patrol for the closeout of Mountain Peak exercises.

The recent announcement by the U.S. Army that about 2,550 soldiers from the 10th Mountain Division will soon be deployed to Afghanistan and Iraq came as a surprise to those outside the military chain of command.

This includes landlords who rent housing units to soldiers stationed at Fort Drum. But this is why the government has a military and recruits personnel: to deploy to various parts of the world when needed.

Of the 2,550 10th Mountain Division troops being sent overseas, 1,250 of them are troops from the 1st Brigade Combat Team at Fort Drum who will be sent to Iraq by the end of this month. Another 300 soldiers will be sent by the division’s headquarters to Afghanistan in late fall. The division also will send 1,000 troops from its 3rd Brigade Combat Team, based in Fort Polk, La., to Afghanistan in the fall.

The 1,550 soldiers from Fort Drum who are being deployed are a concern of state Attorney General Eric T. Schneiderman. His office has received complaints from soldiers that local landlords are trying to squeeze an additional month’s rent out of them. The Servicemembers Civil Relief Act mandates that soldiers may terminate their leases when they are being deployed provided they give a written notice to their landlords.

“Our brave men and women in uniform should not be targeted by unscrupulous landlords when they are deployed overseas and are forced to terminate a lease agreement,” Mr. Schneiderman said in a statement. “The protections in the Servicemembers Civil Relief Act are not optional and my office will be vigilant in shielding deploying servicemembers from those seeking to take advantage of them.”

The AG’s office reported that some landlords are demanding that soldiers pay on their leases through September. The office said that, according to the Servicemembers Civil Relief Act, these landlords cannot do that if they have already received written notice of the pending deployments.

One reason for these unscrupulous actions on the part of some landlords is that the region is approaching a healthier equilibrium when it comes to the rental housing market. Supply is close to eclipsing demand for units, so landlords must compete harder to attract tenants.

When the demand for rental units greatly exceeded the supply, landlords had the luxury of not being too concerned if soldiers terminated their leases on short notice. The need for housing meant that landlords would be assured of receiving as much — if not more — in rent for units from other potential tenants.

But now that the rental housing market has become much more competitive, it may not be so easy for landlords to attract tenants right away. They may have to lower the rental costs of their units to interest those looking for housing.

There is, it seems, a financial incentive for some landlords to drag another month’s rent out of current tenants. Filling these units with new tenants may take awhile and cost some money.

It’s good that the AG’s office is looking out for the soldiers at Fort Drum. And while we don’t condone what some landlords are trying to do, it’s an interesting milestone in the rental housing market in the north country. It indicates that we’re indeed headed in the right direction.