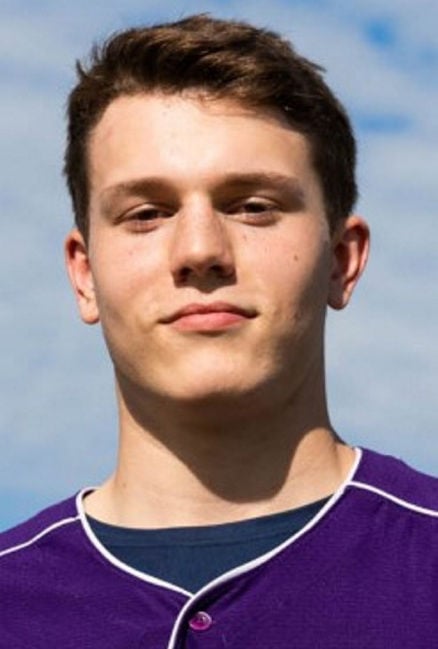 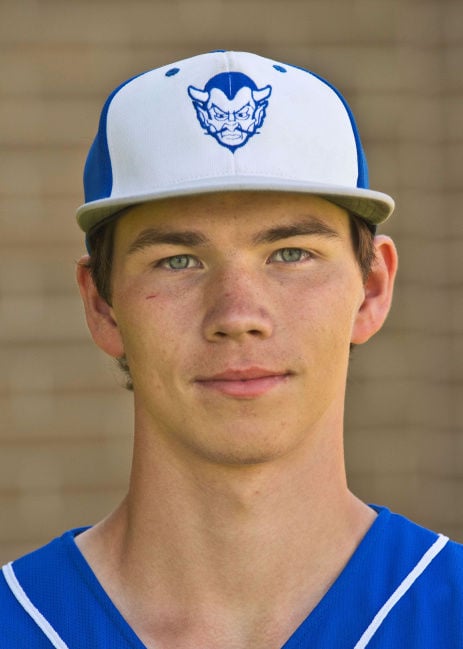 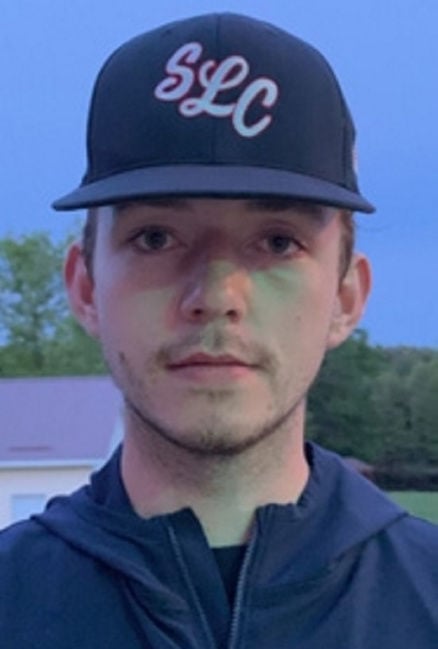 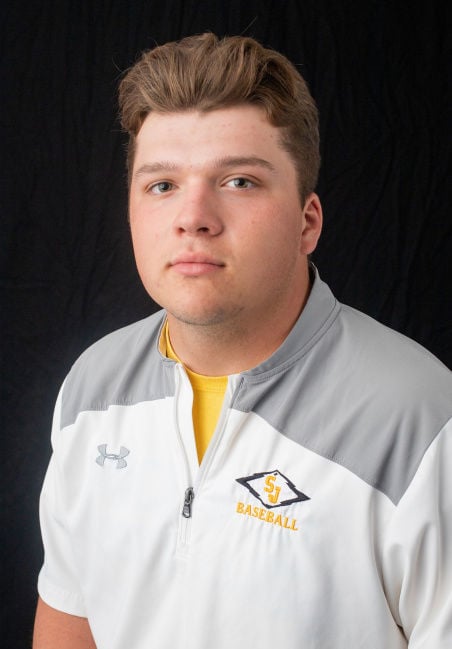 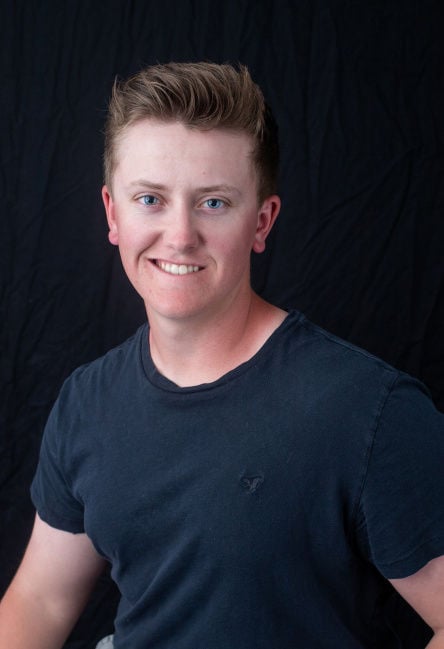 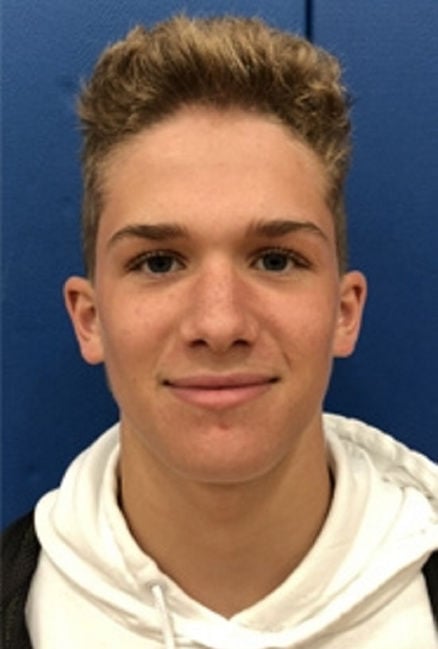 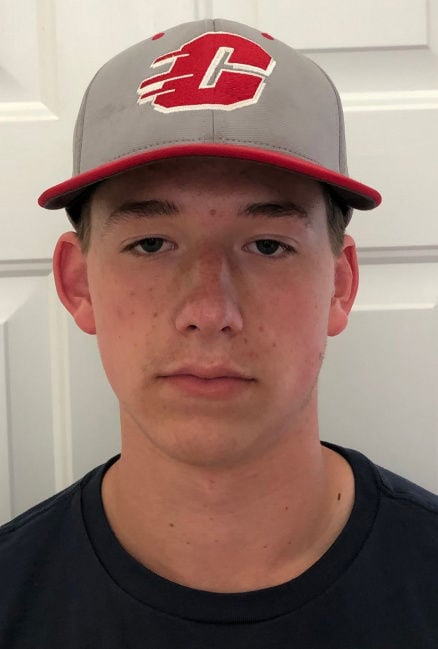 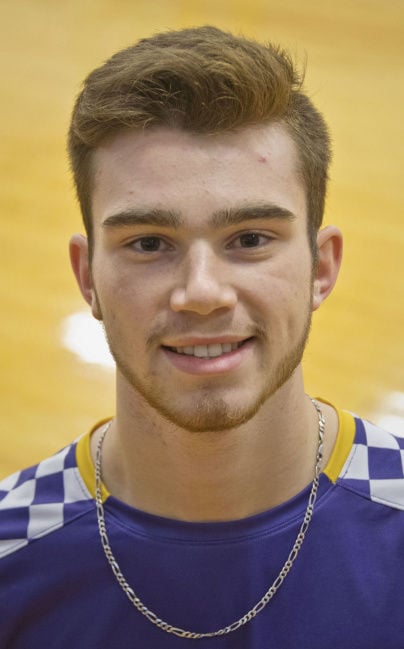 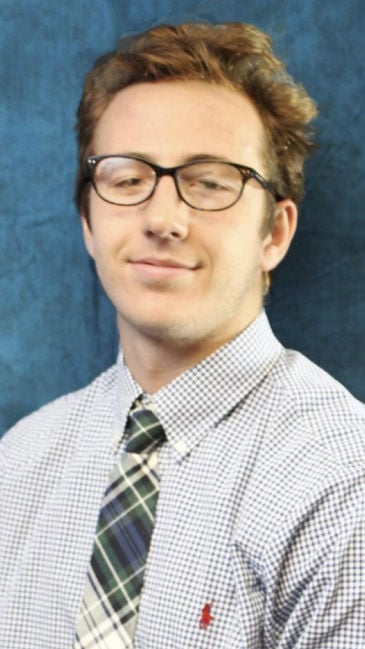 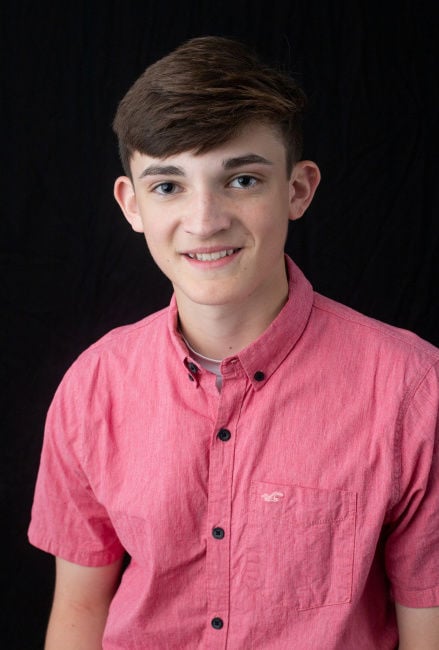 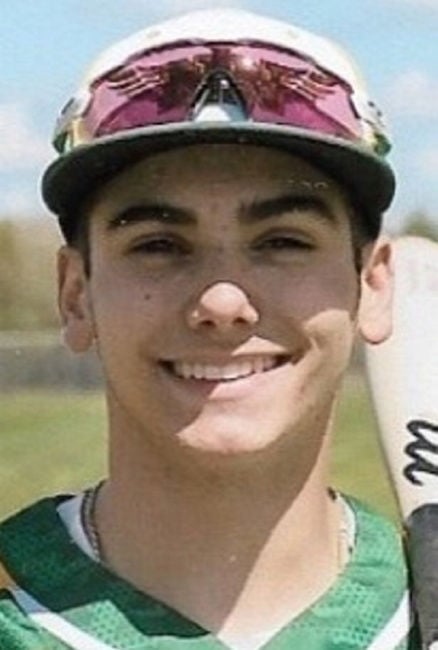 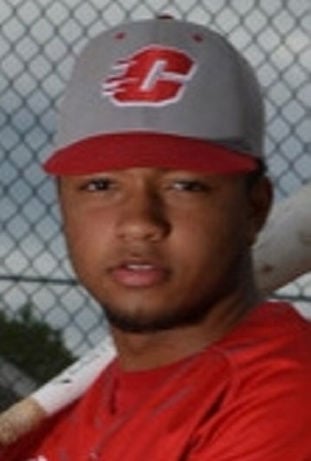 Coach’s quote: “He’s always calm, you can never tell if he’s nervous. We always try to get a read on him but you can never tell. But he definitely picks it up a notch in high leverage games, he knows when the big ones are for the season and he’s always pitched well in those big games, he’s never laid and egg in three years.”

Coach’s quote: “Ethan works year round to improve his baseball skills and it showed in his stats this season. His action on and off the field, his work ethic and his willingness to help others in a sport he enjoys makes him a true team player.”

Coach’s quote: “Kolby was one of the major backbones of this team for the past four years. He always remains positive and is a great leader who leads by example. He will push his teammates to get better in a positive manner.

Coach’s quote: “Alex Denehy loves to hit! His passion for hitting and his work ethic have turned him into what I believe to be the most respected and feared hitter in the Frontier League. His baseball IQ has allowed our coaching staff to utilize him wherever we need to defensively. Although a defensive juggernaut as a catcher, as a senior he transitioned easily into a stellar first-baseman and pitcher.”

Coach’s quote: “Zach has always been a quite kid with hard work ethics. His goal as a varsity player was to get Lyme Central a banner in baseball. In Zach’s senior year he accomplished that goal winning the “D” Division title for the first time in 23 years. Zach has always been a great pitcher throwing four different pitches to keep any team off guard.”

Coach’s quote: “Ben is the ultimate competitor. He goes 100 percent all the time and his skill set is way above average for his age. Excelling at the plate and on defense has been the norm for Ben.”

Coach’s quote: “He truly was our most valuable player and did it all season and missed nothing. As a captain, he put the pressure of our team on his shoulders and he did it with confidence. Jakob rose to every occasion and will be missed greatly. This was a perfect season in my opinion.”

Coach’s quote: “Noah is a catalyst for the team. He prides himself in improving and working hard to make things happen for his team. He is a very good defensive player and as a hitter can switch hit, lay down a great bunt and comes up clutch in big situations.”

Coach’s quote: “He was a five-year starter and was a dominating pitcher for a young and inexperienced team. His character is second to none.”

Coach’s quote: “Wyatt played a large role on this years squad. With him on the mound, it took pressure off of us offensively. We knew he was gonna be efficient and teams were going to have to earn their runs in order to win. At the plate, he produced at a cyclic rate. We are looking forward to what he can do in the upcoming seasons.”

Coach’s quote: “Luke was my ace this season He has great sportsmanship and is a student of the game. I loved the way he welcomed other teams to our field and always talked to our opponents on a level playing field. He is a team leader and a scholar athlete.”

Coach’s quote: “Justin was the total package. He played catcher, pitcher, left field, 3rd, and 2nd. I only regret that he wasn’t here for more years. He came and gave us everything he had playing anywhere we needed him to. He was fun to coach and it went too fast. Great hands in the infield and a solid bat.”