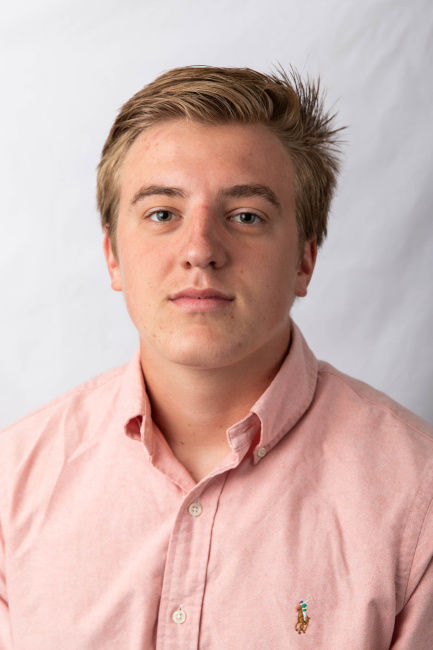 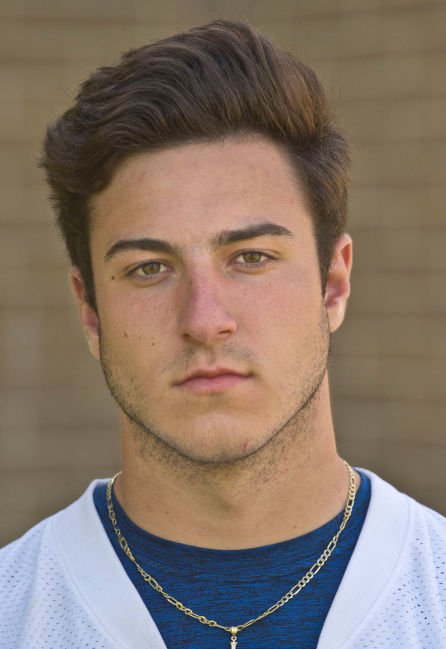 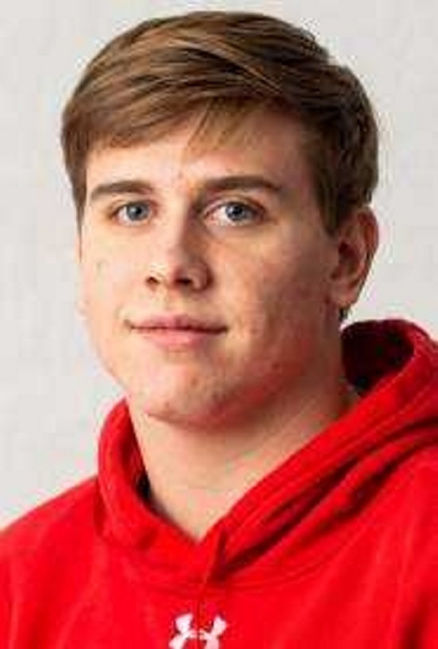 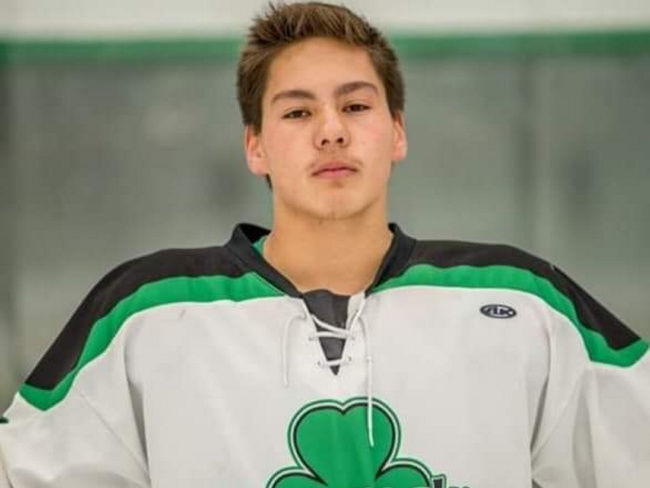 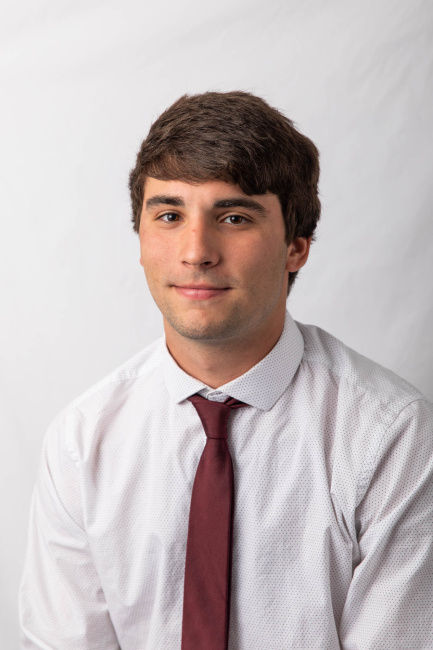 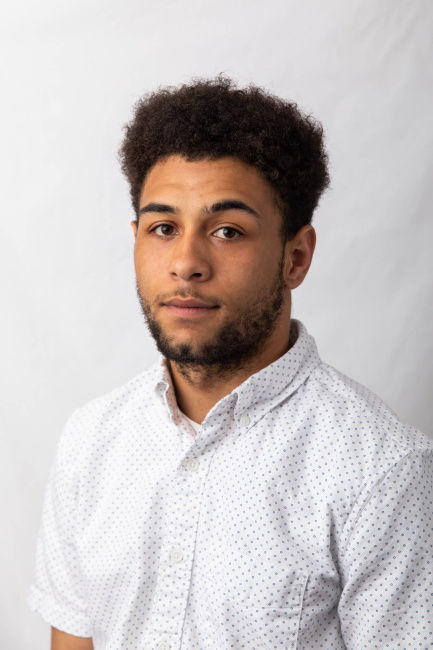 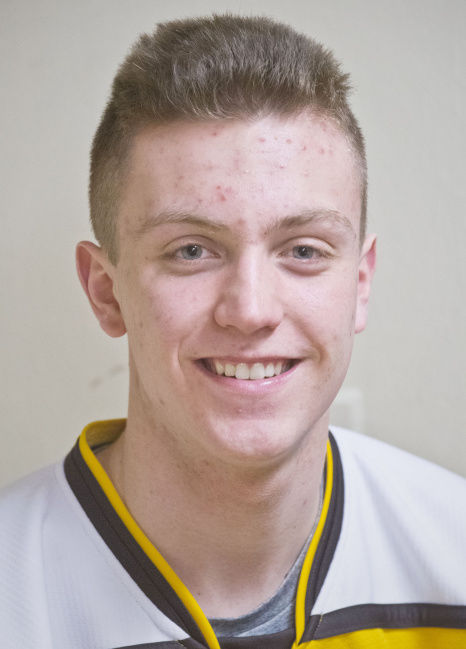 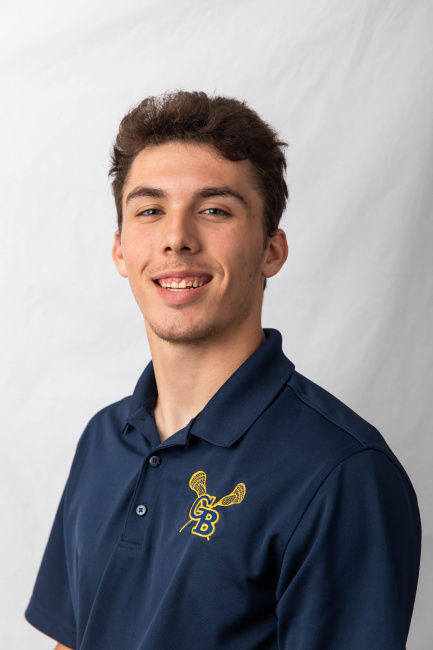 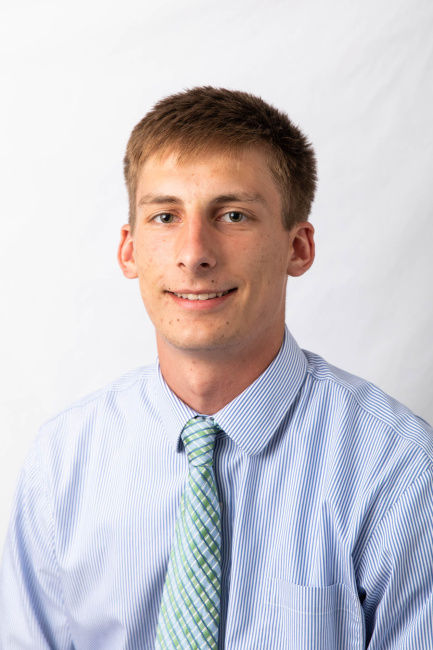 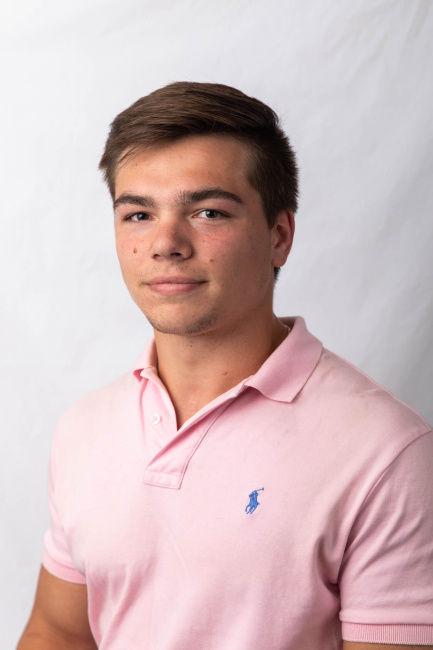 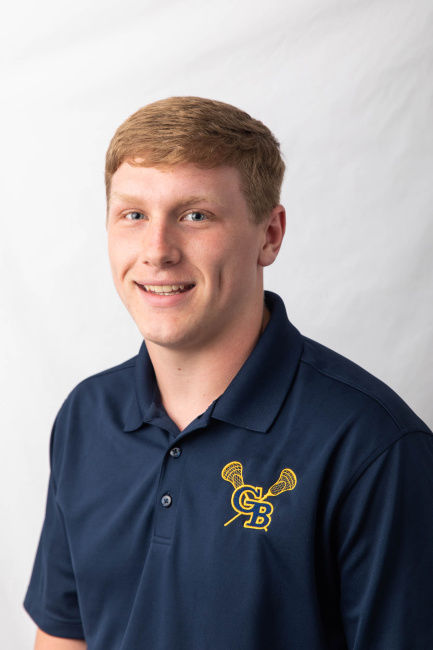 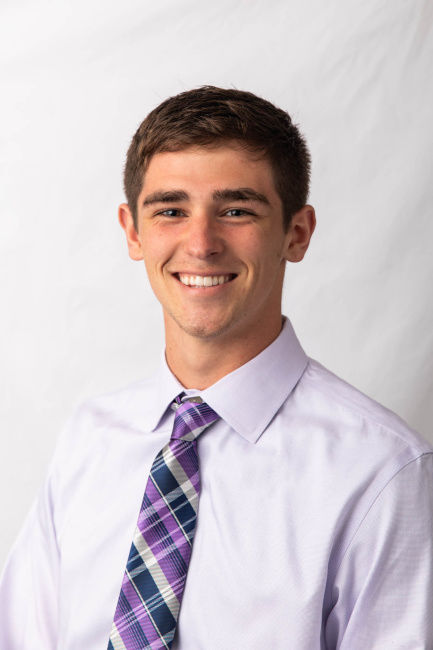 “Bryce was a four-year varsity player, extremely talented, great lacrosse IQ and vision, an exceptional athlete. Bryce also excelled in the classroom as well. He will be missed next season as a person and a player.”

“He has great vision and a great sense about him on the field. Some of it probably has to do with playing hockey. He has a great shot and he is a scorer, but he’s usually a pass-first guy.”

“Chad had a tremendous season for us this year. We ran our offense through him on almost every possession. He consistently drew double teams and quick slides and was still able to make things happen for us.”

“Cobie is an outstanding athlete and a great person. He’s a workhorse in all aspects of the game: defensively, transition, faceoffs and great scoring. We value him and he is a leader and asset to any team he is on.”

“Jake doesn’t get the goals and assists of other players, but he gets everything else. He took every faceoff, every defensive run, played man-down defense, grabbed every loose ball and cleared the ball for us constantly. We will miss him dearly.”

“Dom was a four-year varsity player and started his varsity career as a short stick defensive midfielder, a midfielder the next season and the last two seasons on attack. Dom accepted any role we gave him to make the team better.”

“Sammy is an all-around leader. He doesn’t just lead the defense, he gets the offense on track mentally as well. Not only is he a gamer, but he brings the competitive edge in practice as well.”

“Carson is a four-year varsity player, taking over the starting goalie role midway through his freshman season. Carson was a great great ball stopper and communicator, he will be missed next season as a person and a player.”

“Luke has led the Carthage offense for four years. He is the finest example of a true student/athlete I have ever seen. A leader in every way possible.”

“Joel does all of the little things that stats don’t show. His energy, his work ethic, and his leadership helped make our team successful this year.”

“Tyler was a four-year varsity player, moved up early in his freshman year and has been a starter for us every since. Tyler is an outstanding defensive player, always tasked with the opponents best attackman and winning that battle.”

“Ryder was a four-year starter and has a played a huge role in building our program at all levels. He is an extension of the coaches on the field and he has matured into becoming a great leader.”