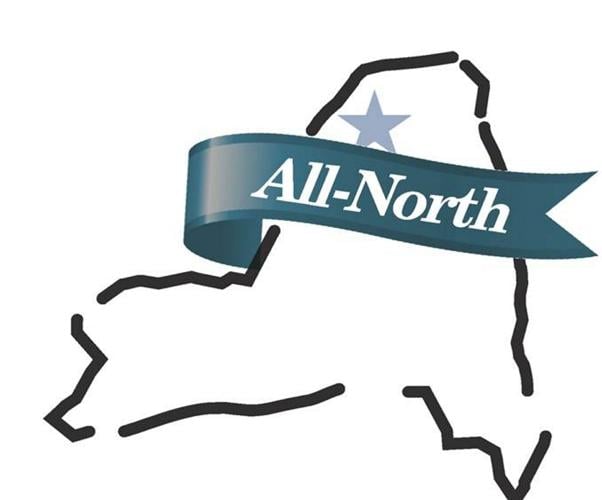 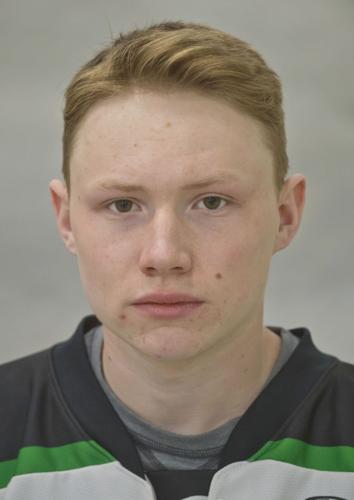 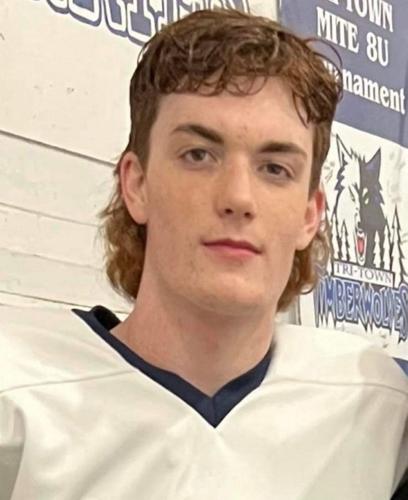 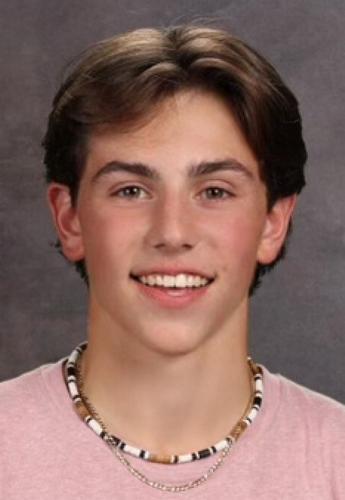 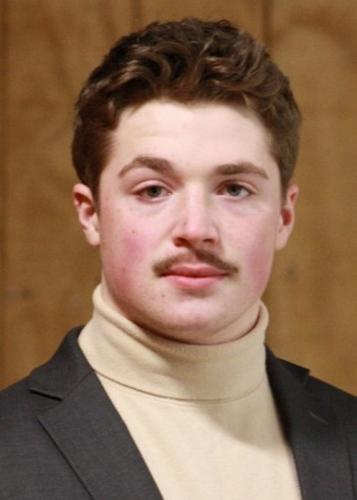 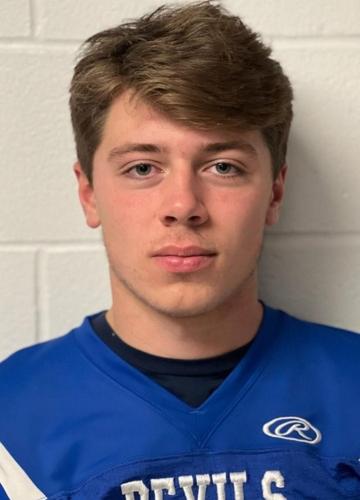 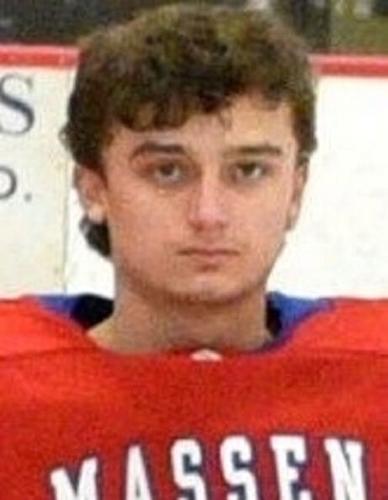 Coach’s quote: “His play was very much controlling the game. He was the controlling factor for us, when you aren’t getting around him and our defense. He set up the way we played.” - Salmon River coach Tim Cook

Coach’s quote: “Ashton had a tremendous year for us and lead Division II in goals and points. He’s a great kid to coach, loves the game and more importantly respects the gaeme. He’s very creative with his offensive game.” - St. Lawrence coach Erik McLaughlin

Coach’s quote: “Tyler is a very gifted hockey player that has a work rate like no one I have ever seen. His hockey IQ and skill set allows him to see situations two or three plays before they develop.”- Potsdam coach Al Benda

Coach’s quote: “Rhett has a very high character to match his skill set and compete level. He came back and committed himself to this team while battling various injuries. He is the definition of tough.” - Canton coach Anthony Levato

Coach’s quote: “Drew is a well-rounded, three-sport athlete. He played with finesse and physicality. He was a good leader for the younger players and a tough kid on the ice.” - OFA coach Jon Frederick.

Coach’s quote: “Ben plays his position with a high compete factor and is passionate about the success of our program. he manages his crease well, limiting opportunities for the opposition.” - Massena coach Mike Trimboli