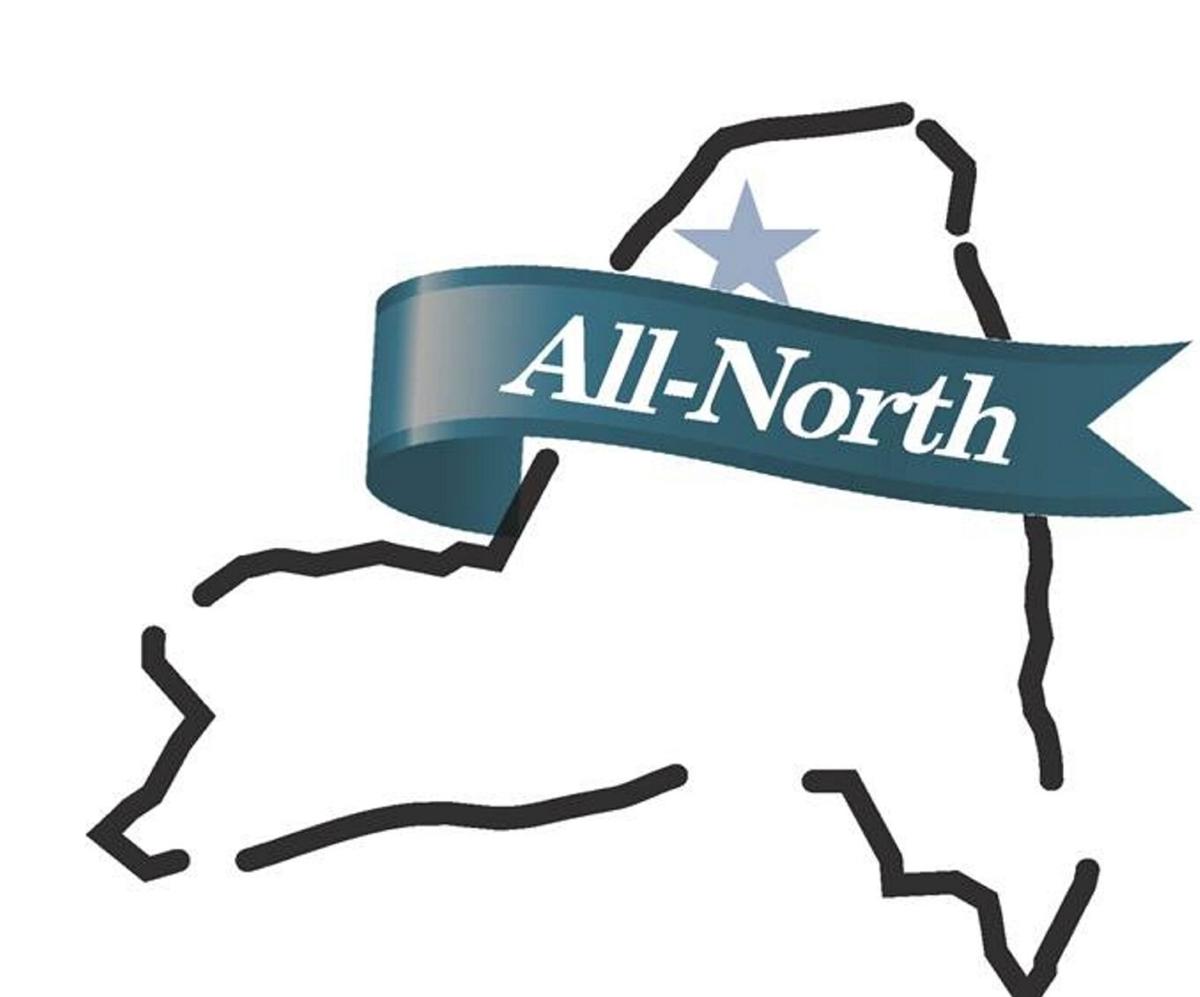 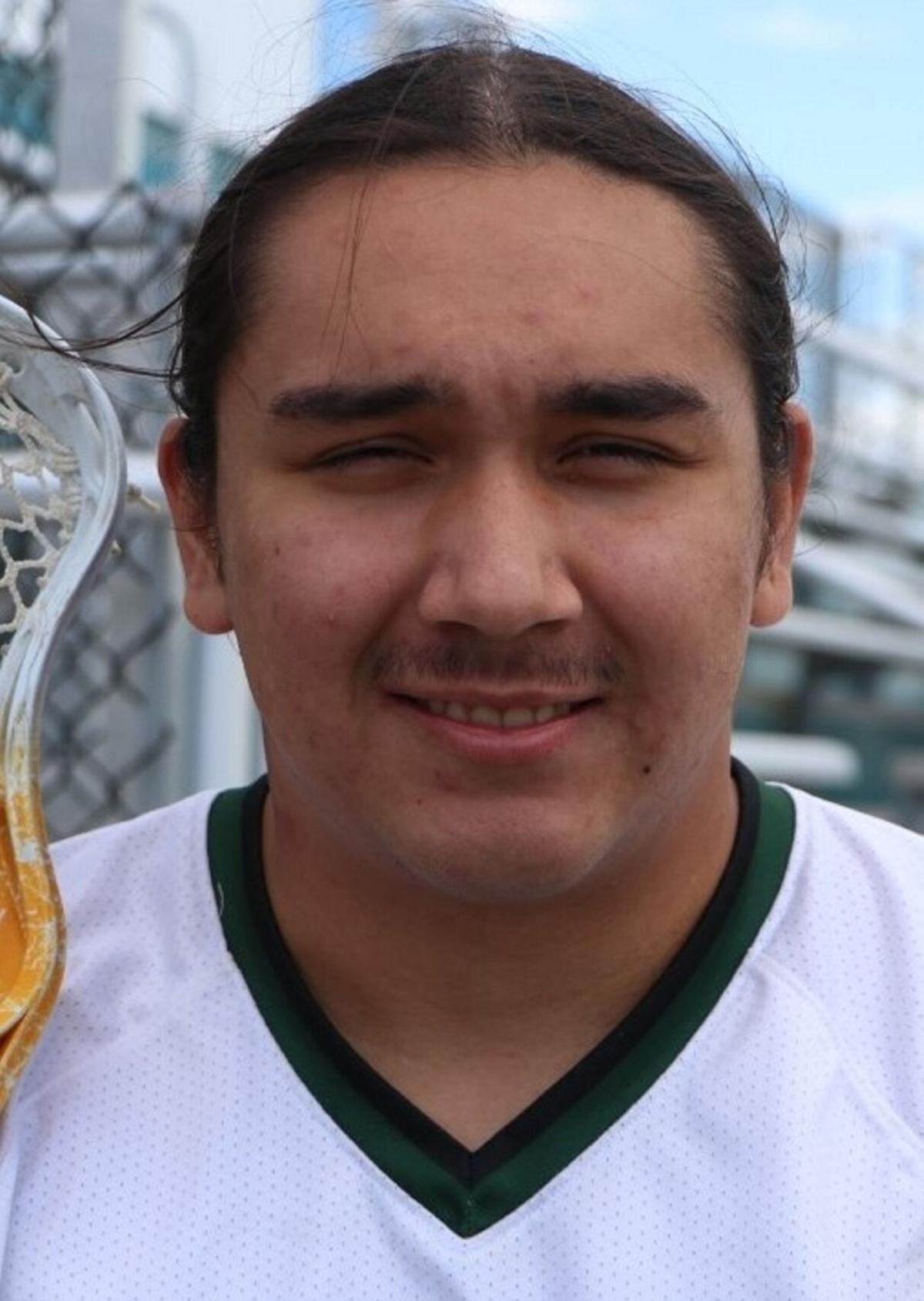 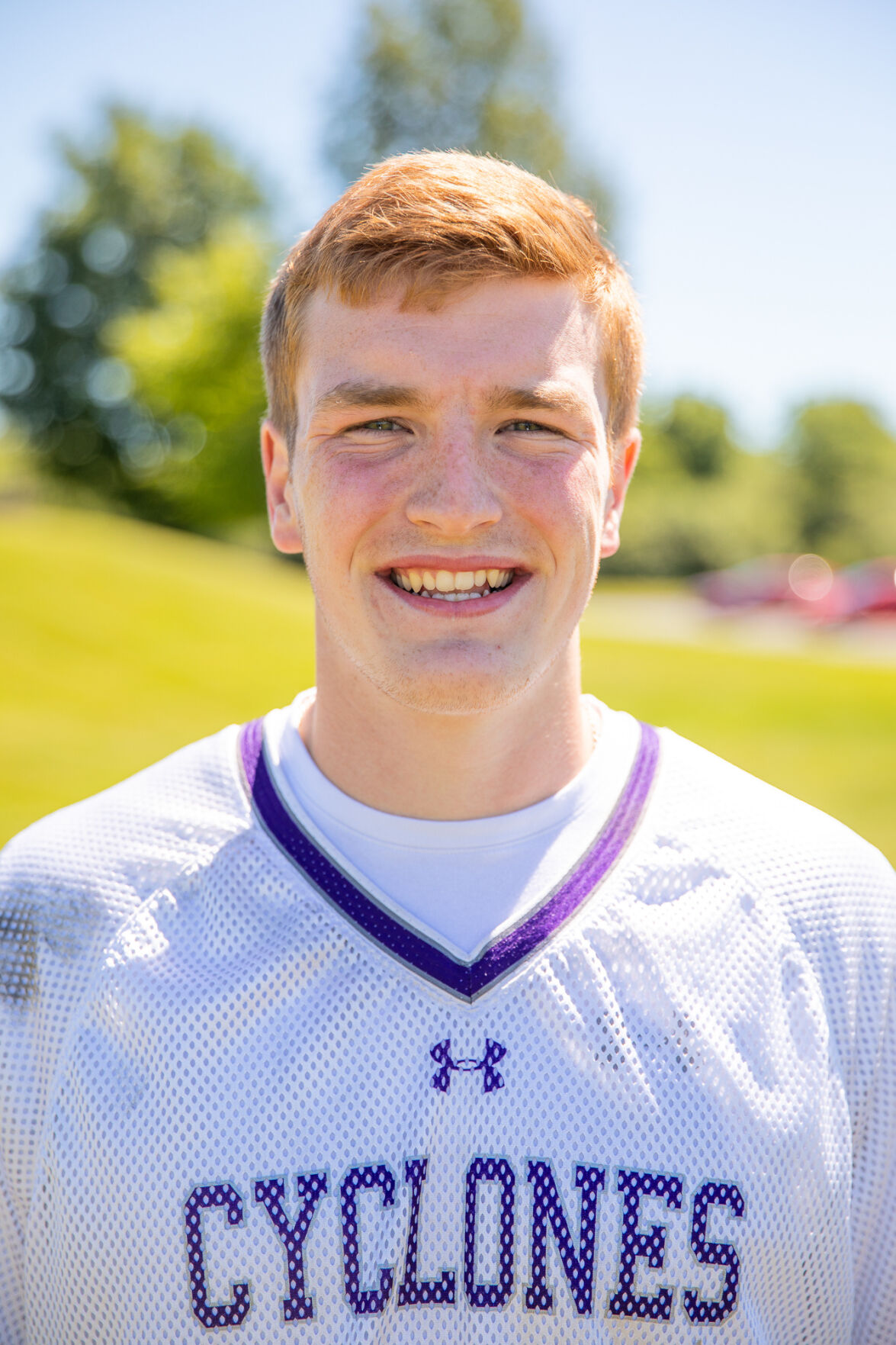 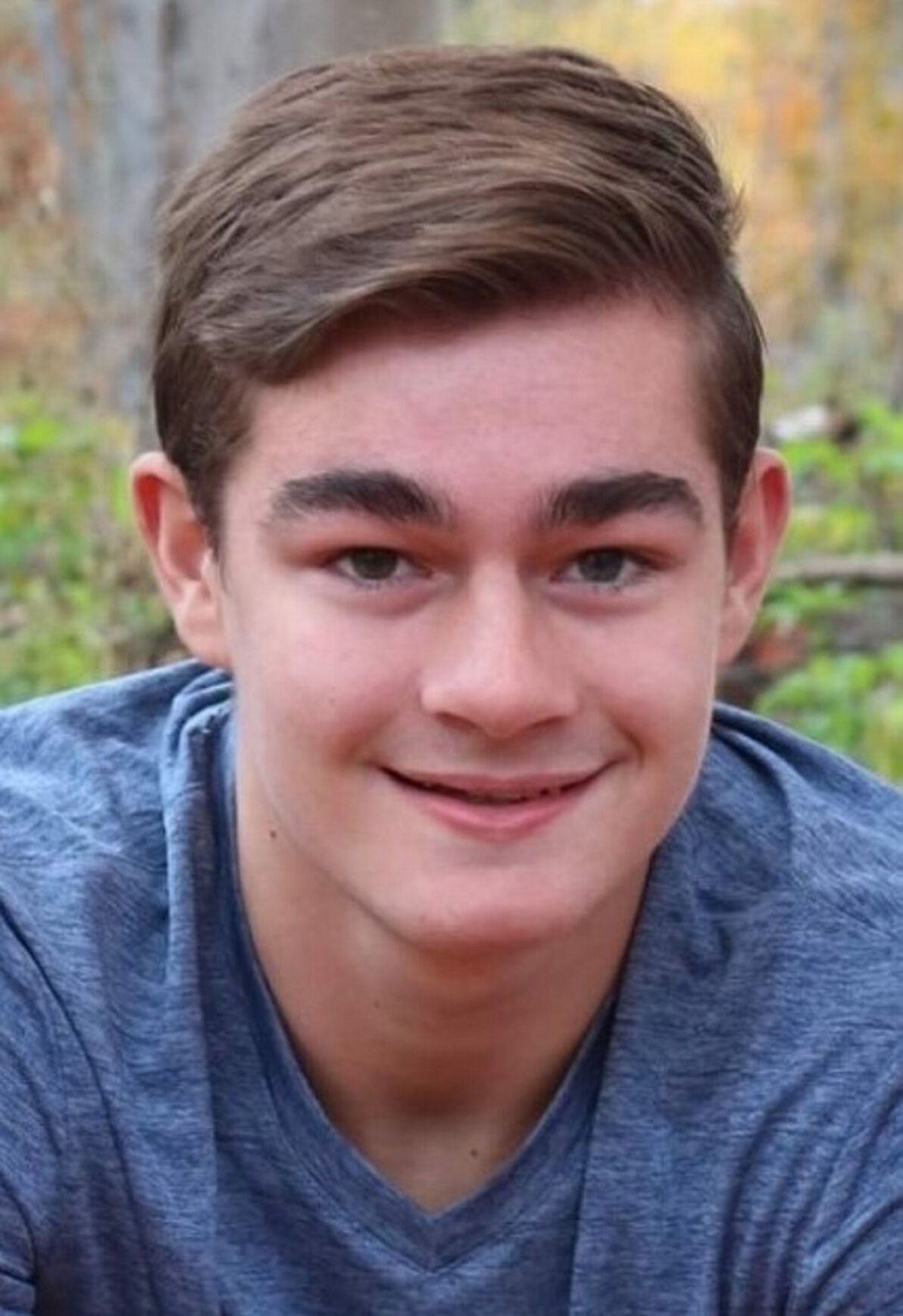 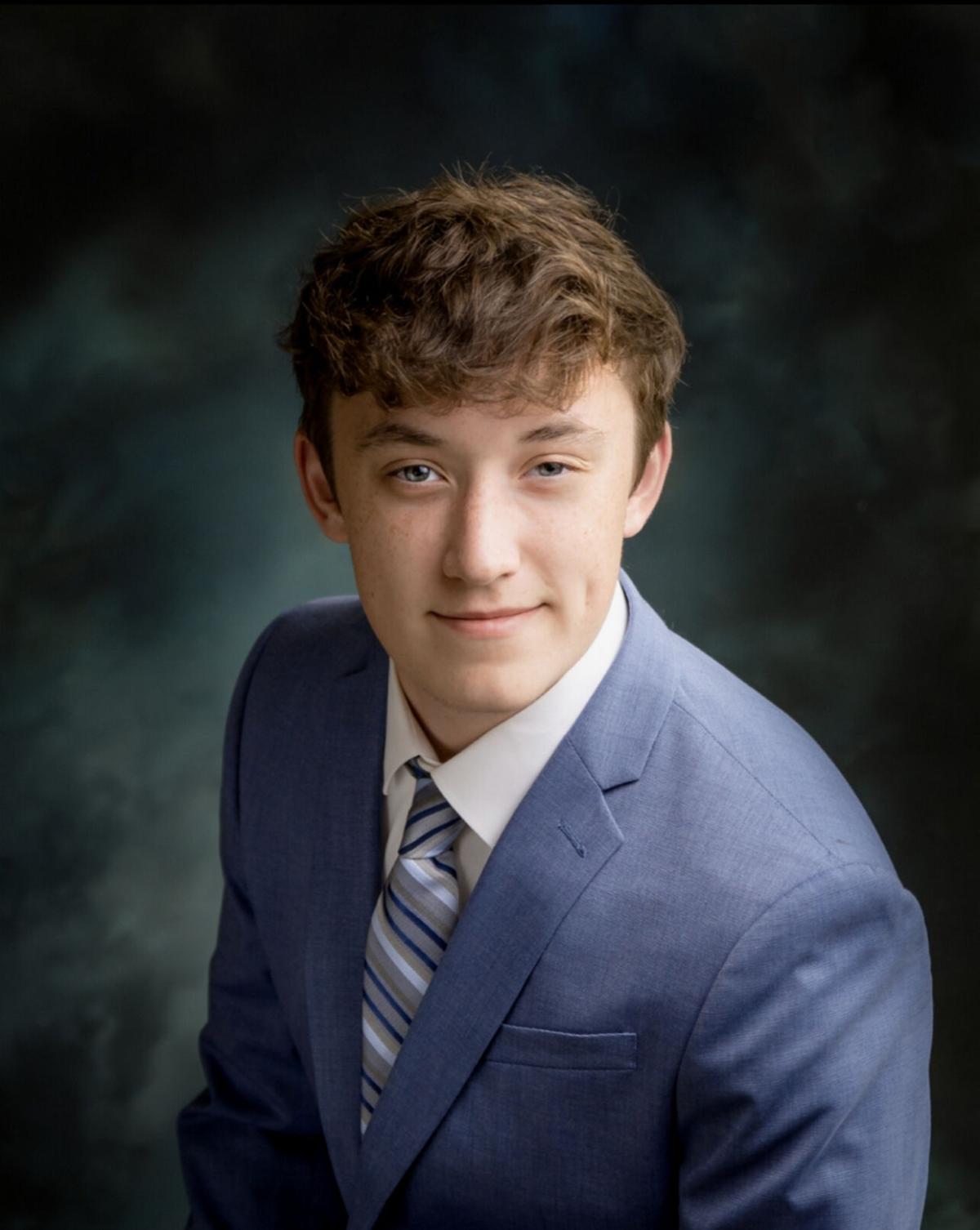 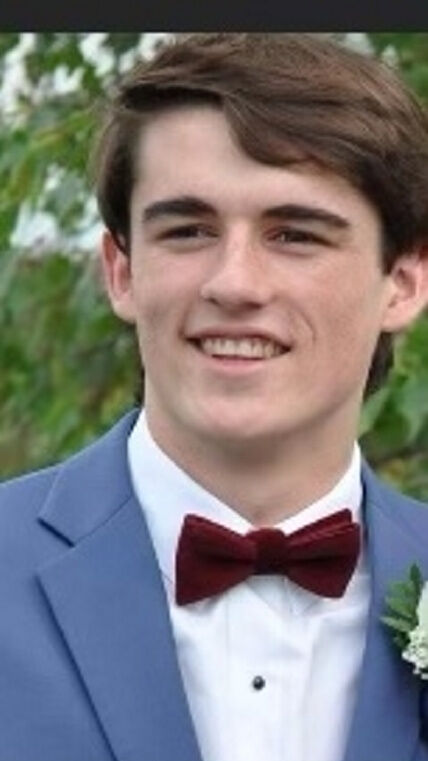 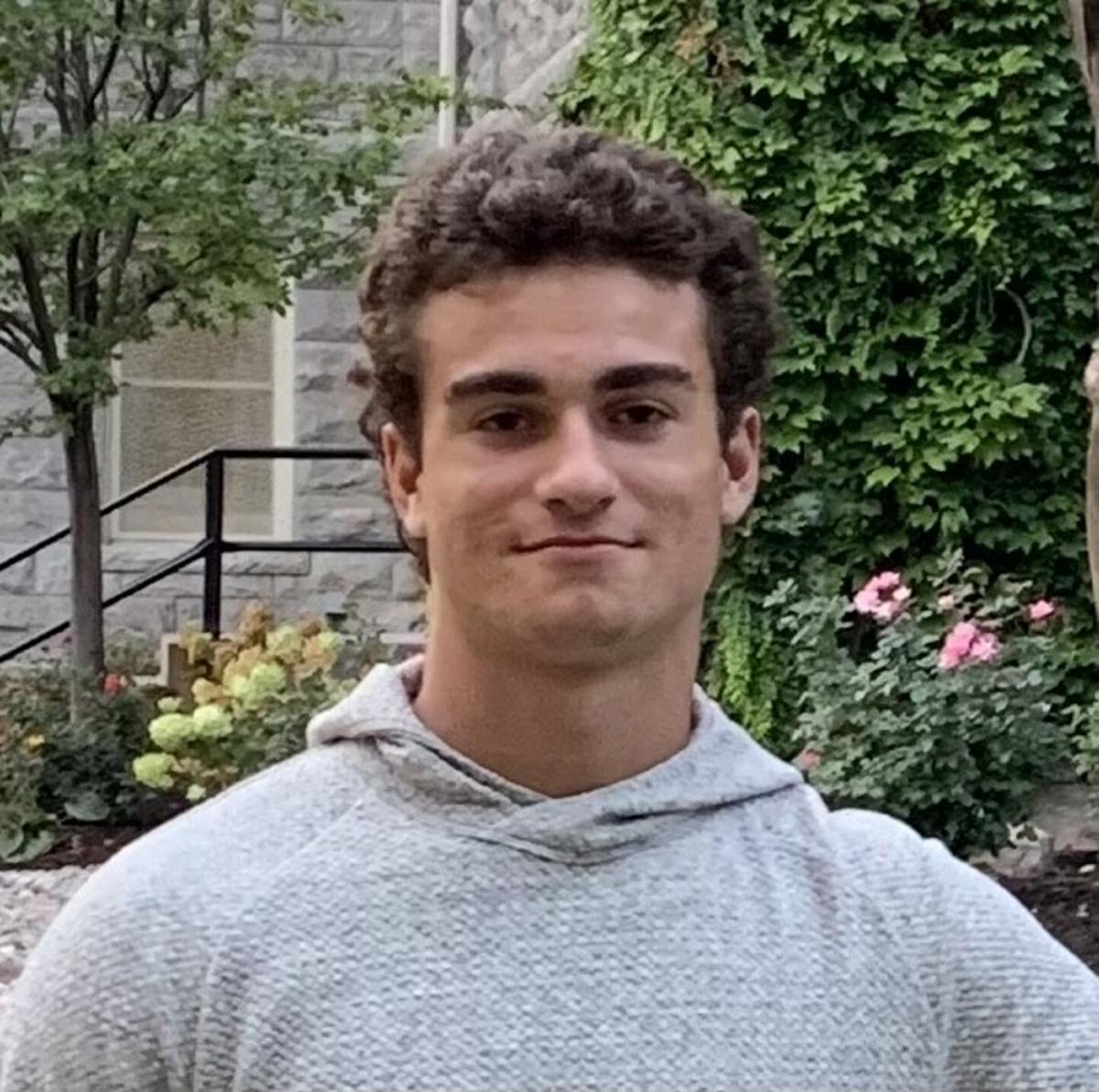 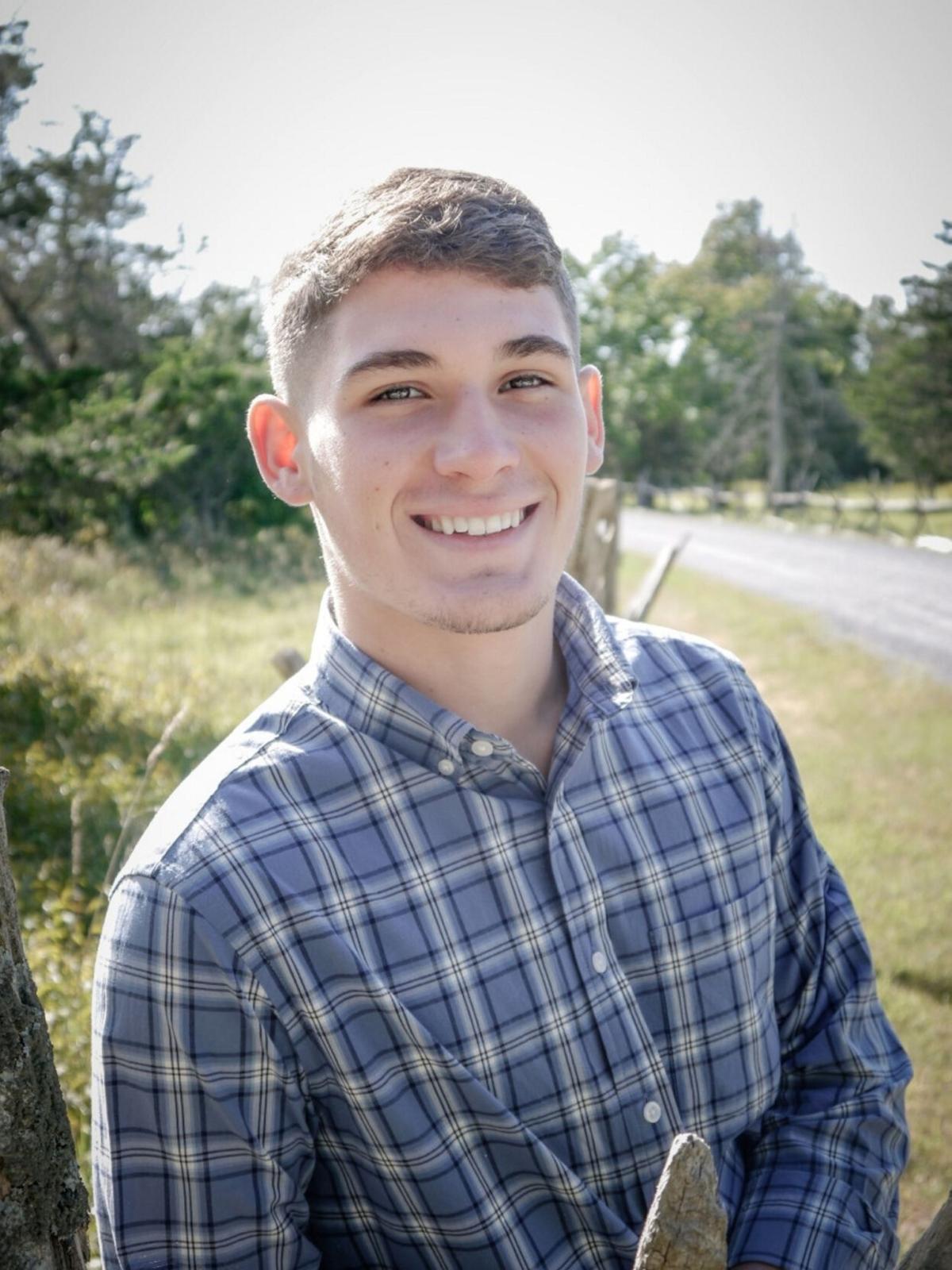 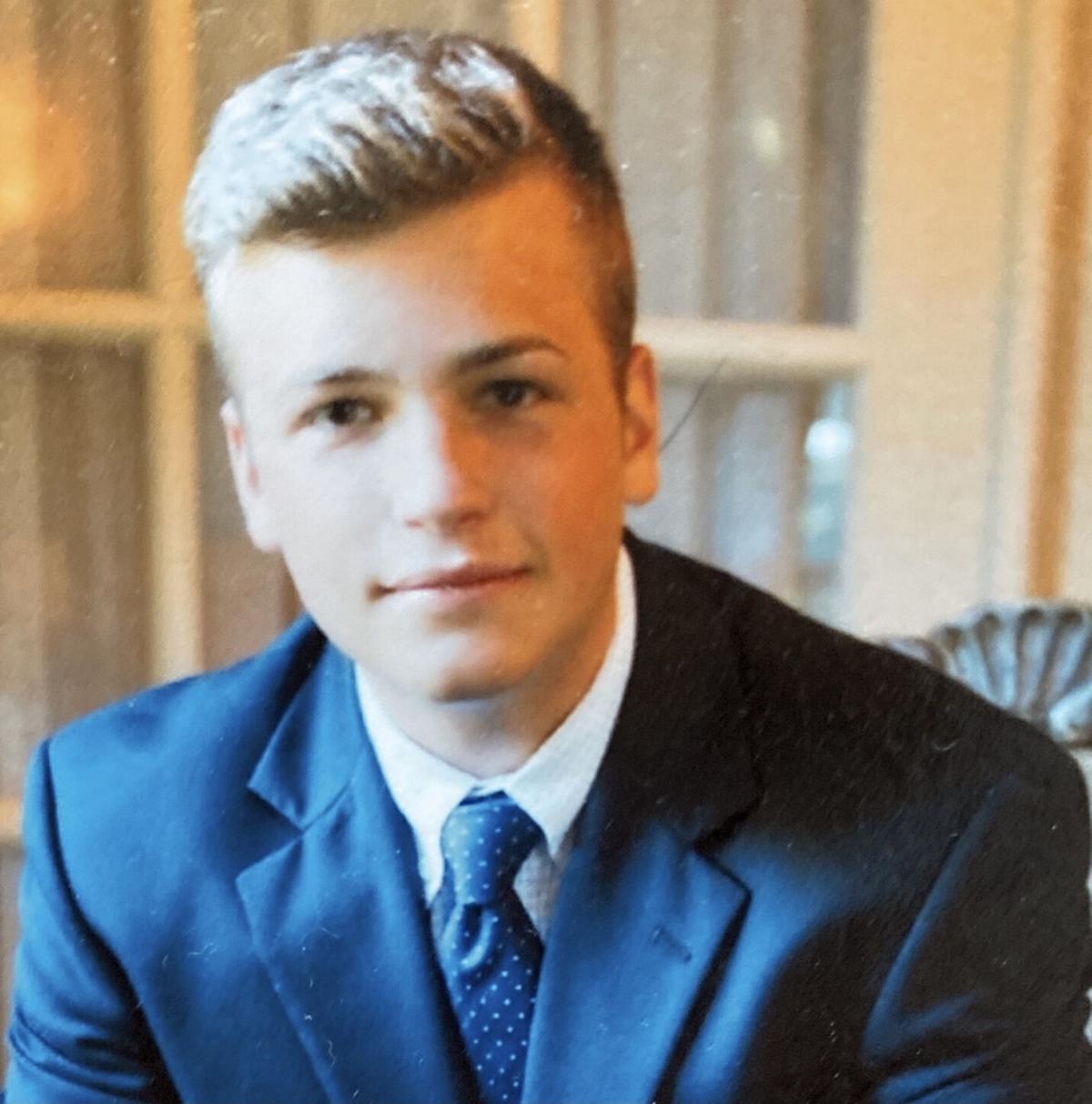 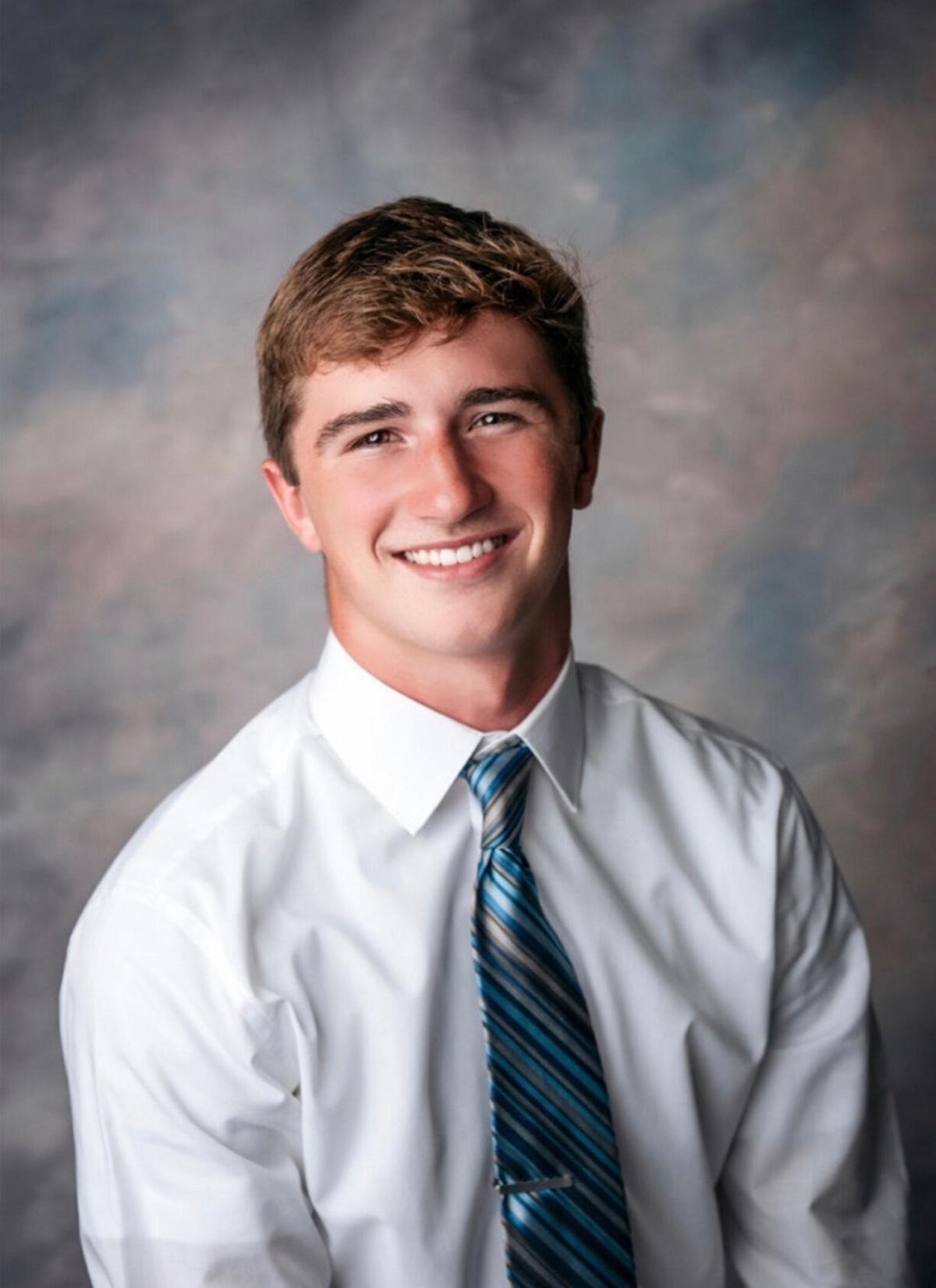 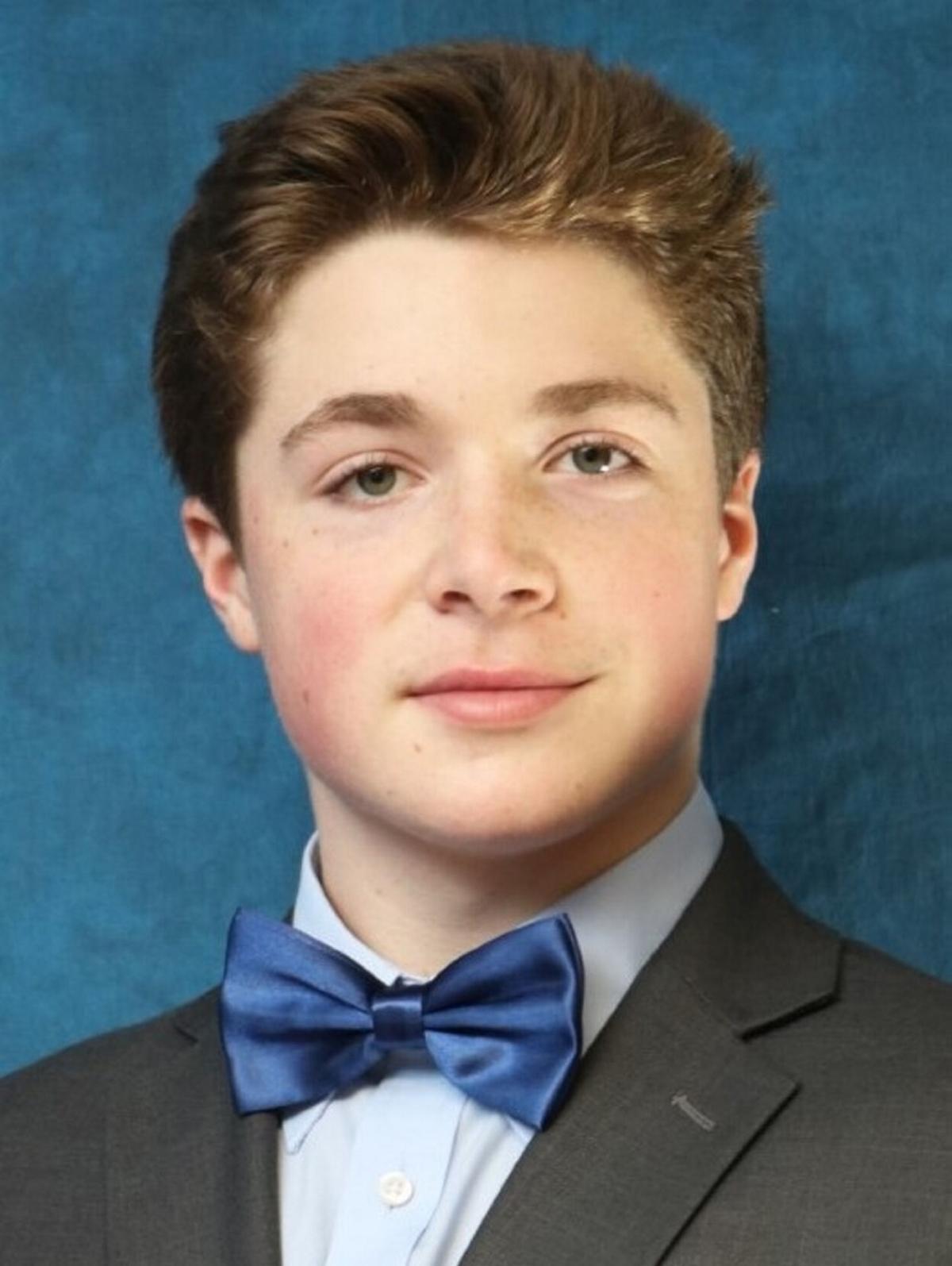 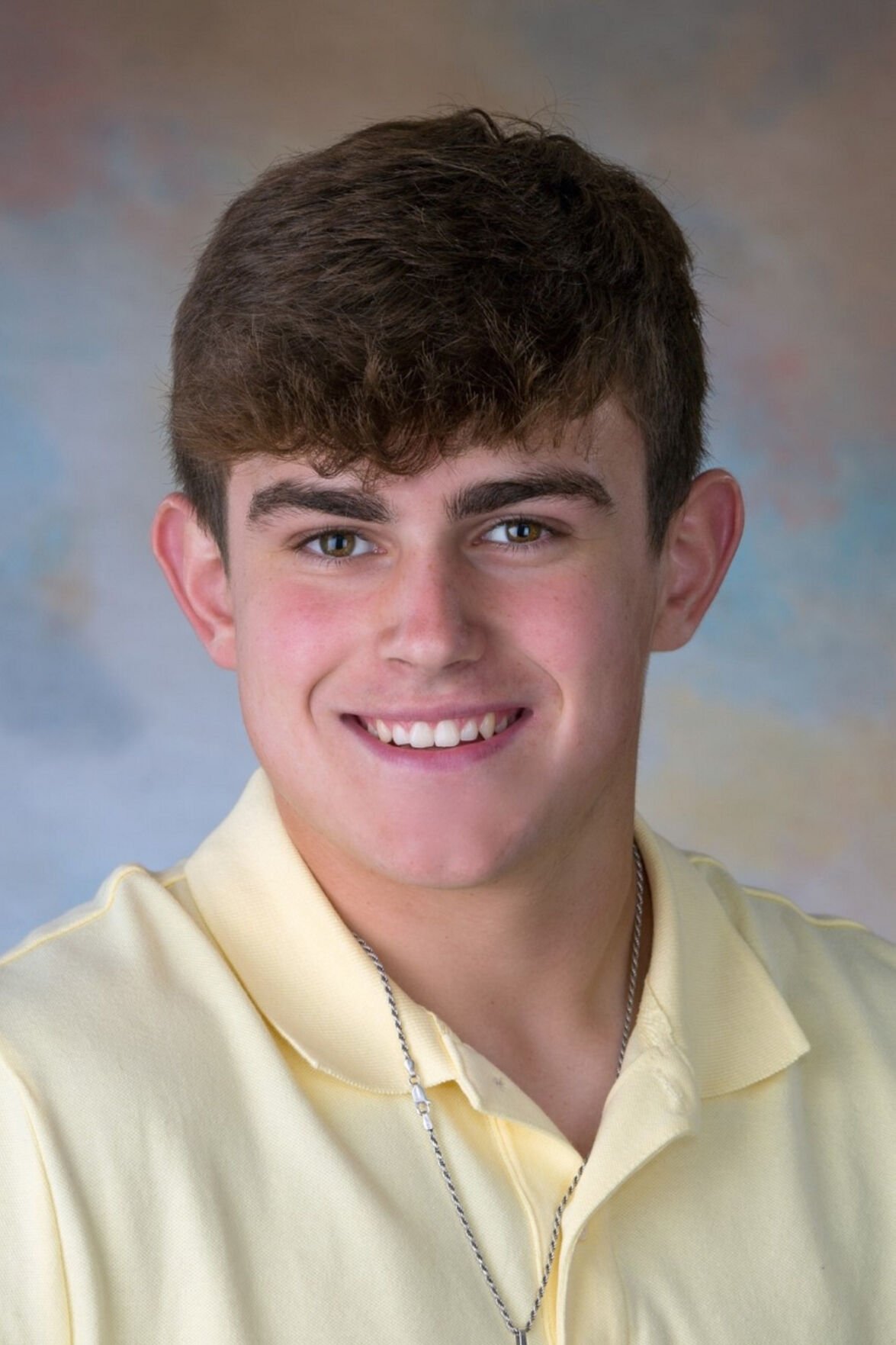 Coach’s quote: “He did an outstanding job this year. He was able to elevate the play of other players during the season. He is a great leader on and off the field.” - Salmon River coach Jim Barnes.

Coach’s quote: “Even beyond lacrosse, Evan was a leader and his impact on our program will be long-lasting. He raised the bar to a whole new level and made a large impact on the younger players in our program as to what our expectations are.”

Coach’s quote: “He’s a three-sport athlete, excelling in basketball and football as well. He loves the game and likes to add his own style to his improving skill set. He’s fun to coach, because I can show him an offensive concept and he understands it and helps teach his teammates.”

Coach’s quote: “Always guarded the opposing teams best defender, often completely shutting them off. Quietly did an amazing job this year not only with on-ball offense but was phenomenal on ground balls all year.”

Coach’s quote: “Brandon Farr started in 15 games this year for the Lions at close defense. He was a force to be reckoned with this year. Brandon’s work ethic was apparent from our first practice. He prides

himself on outworking everyone, and was constantly pushing those around him to be better.”

Coach’s quote: “Carter is an unbelievable talent and I am very fortunate to coach such a great kid. He spent the last year working out, get bigger, faster and stronger. He can run over you or around you and he shoots the ball as hard as anyone I have seen at the high school level.”

Coach’s quote: “Gabe is a do it all middie, never coming off the field. As the season went on his game got stronger and stronger. He really stepped up in the big games and was a fantastic leader for our team this year.”

Coach’s quote: “Vince was our leader on offense, our go-to guy. When we needed to make something happen in the big moments, the ball was in Vince’s stick. His balance between goals and assists this year truly shows what an all-around, unselfish player he is.”

Coach’s quote: “Rowan is a great athlete and competitor. He’s a hard worker that never quits and loves the game of lacrosse. We used him all over the field to do different things for us. He has a very good understanding of the game and helps raise the play of others around him.”

Coach’s quote: “Corey was one of our three senior captains this year and has played at the varsity level since eighth grade. This year Corey’s role would be different than seasons past and he accepted it without question and did everything I asked of him with a smile. Corey was the leader of our offense this season and made everyone around him a better player with his vocal directions and unselfish play.”

Coach’s quote: “He is a team leader, motivator and the ultimate teammate. He was the key contributor on defense for the Bears championship run. With his ability and work ethic, the sky is the limit for his future as a lacrosse player.”

Coach’s quote: “Josh was vital to our team’s success in defense this season. He will be hard to replace next season.”