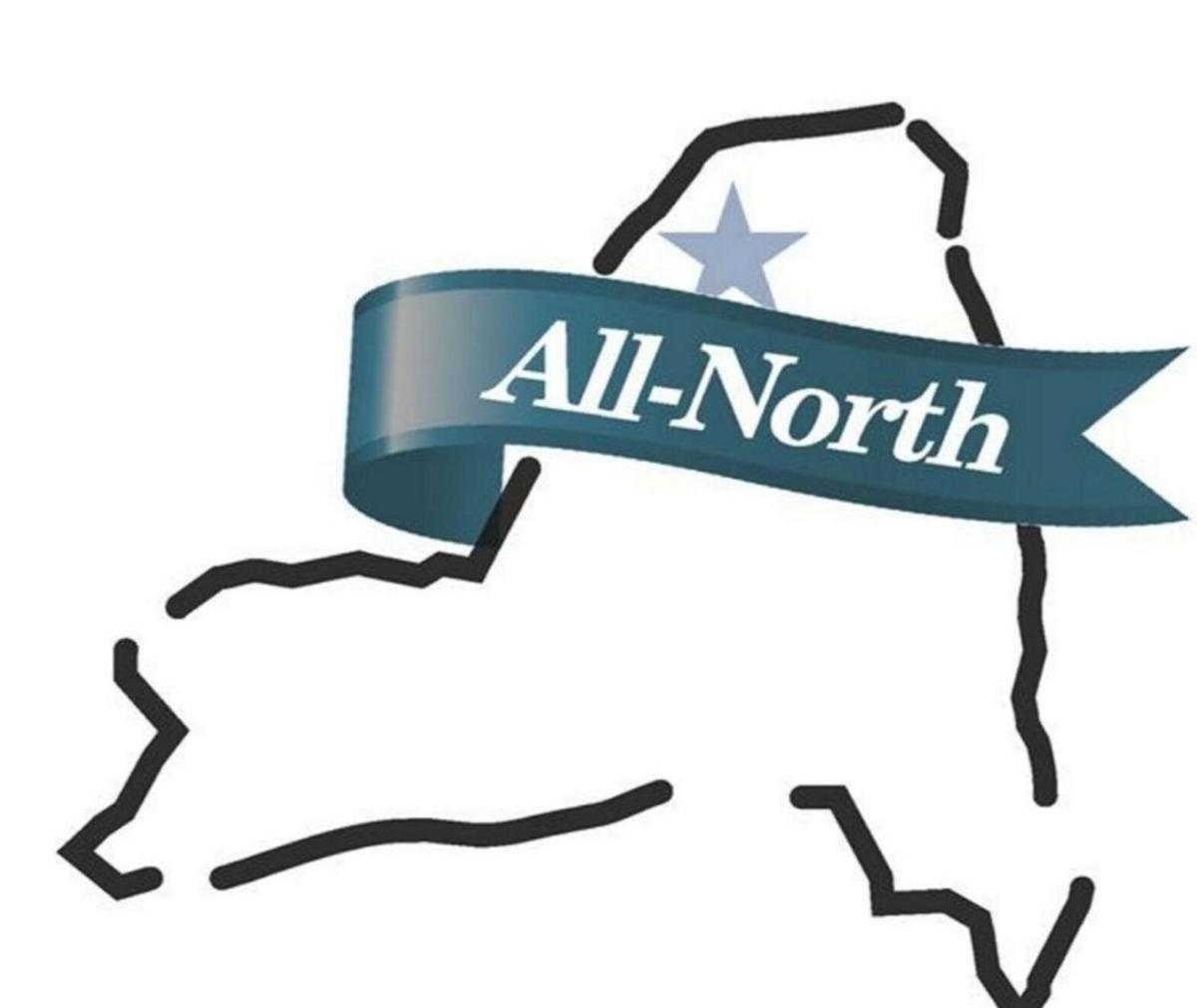 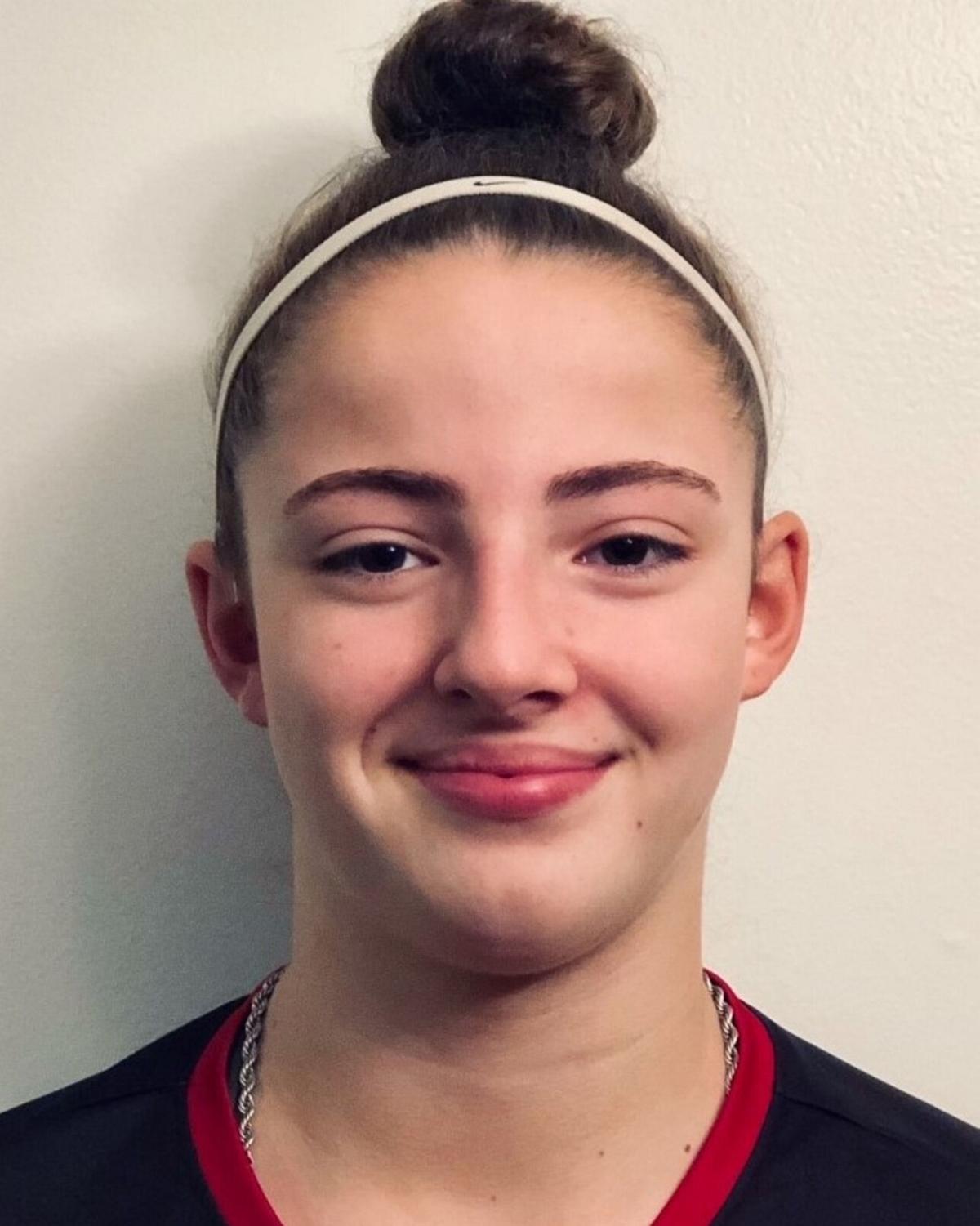 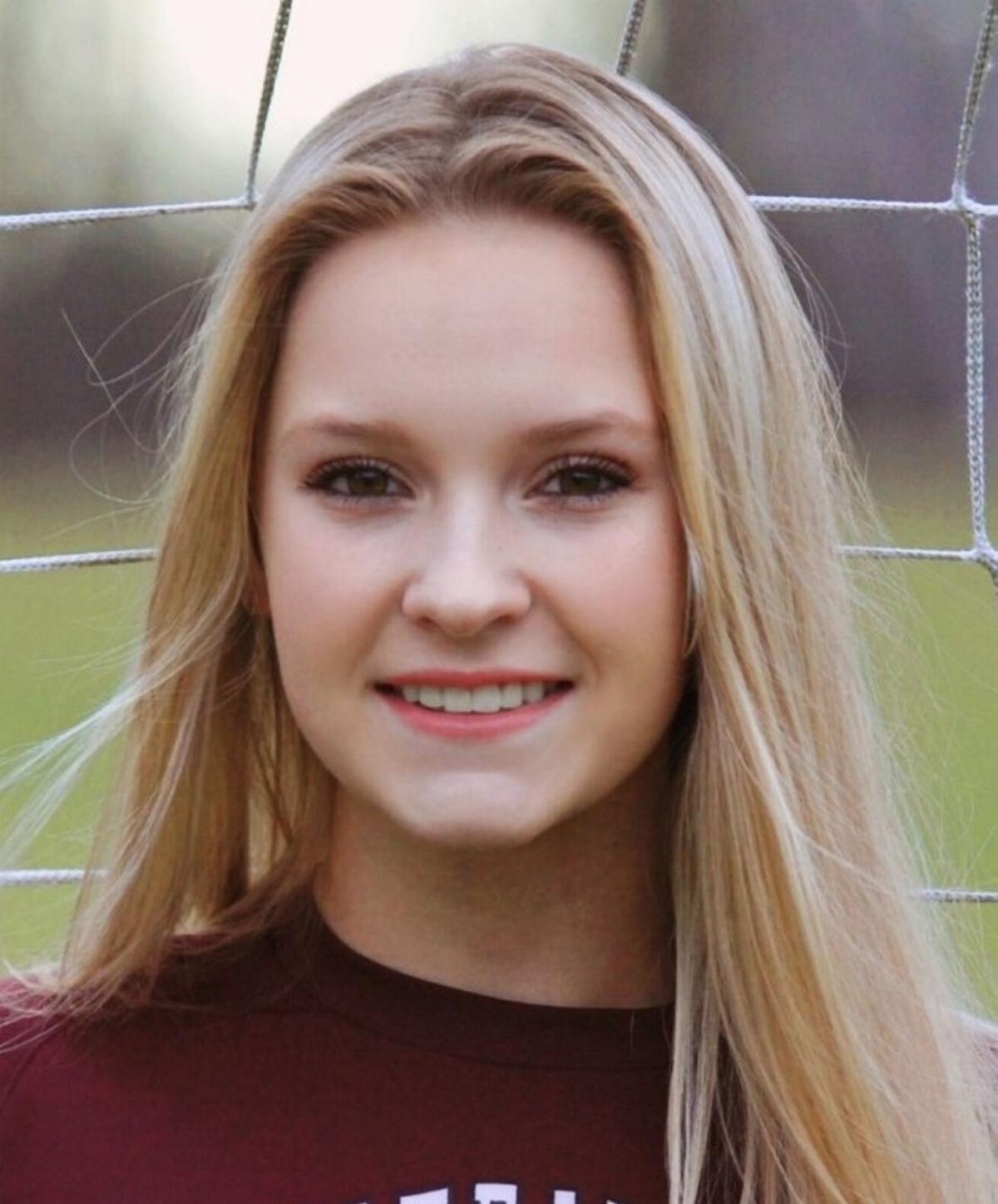 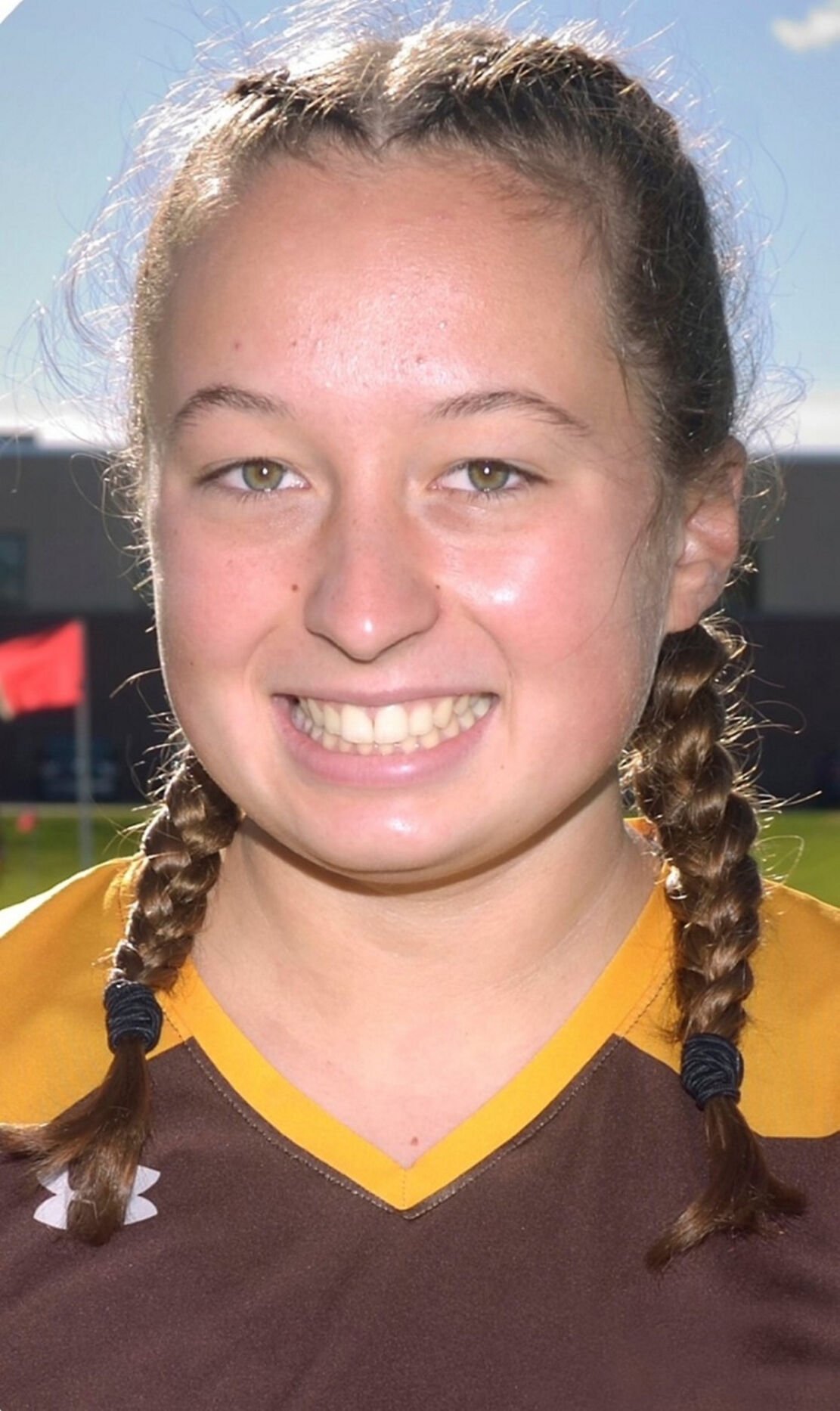 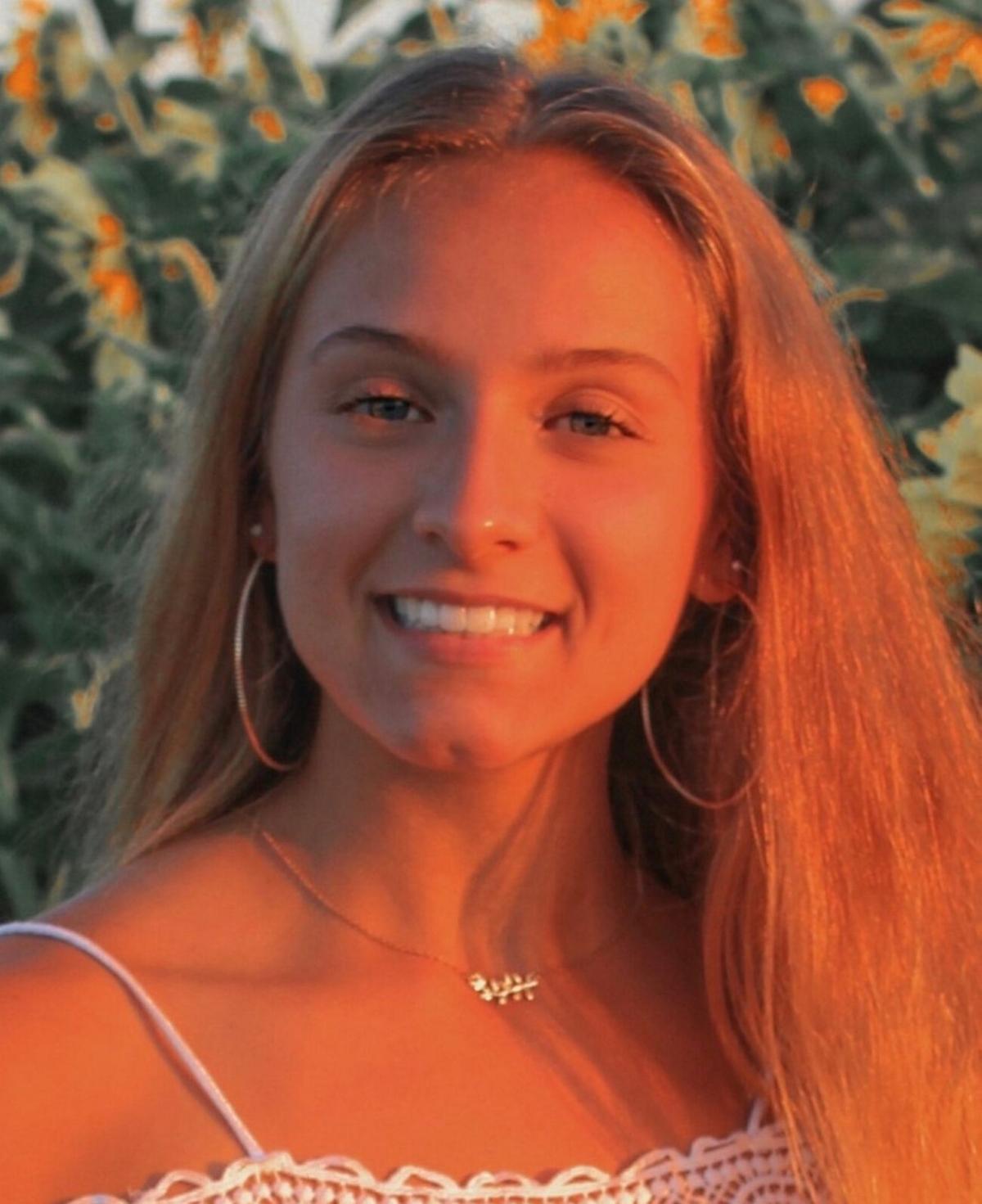 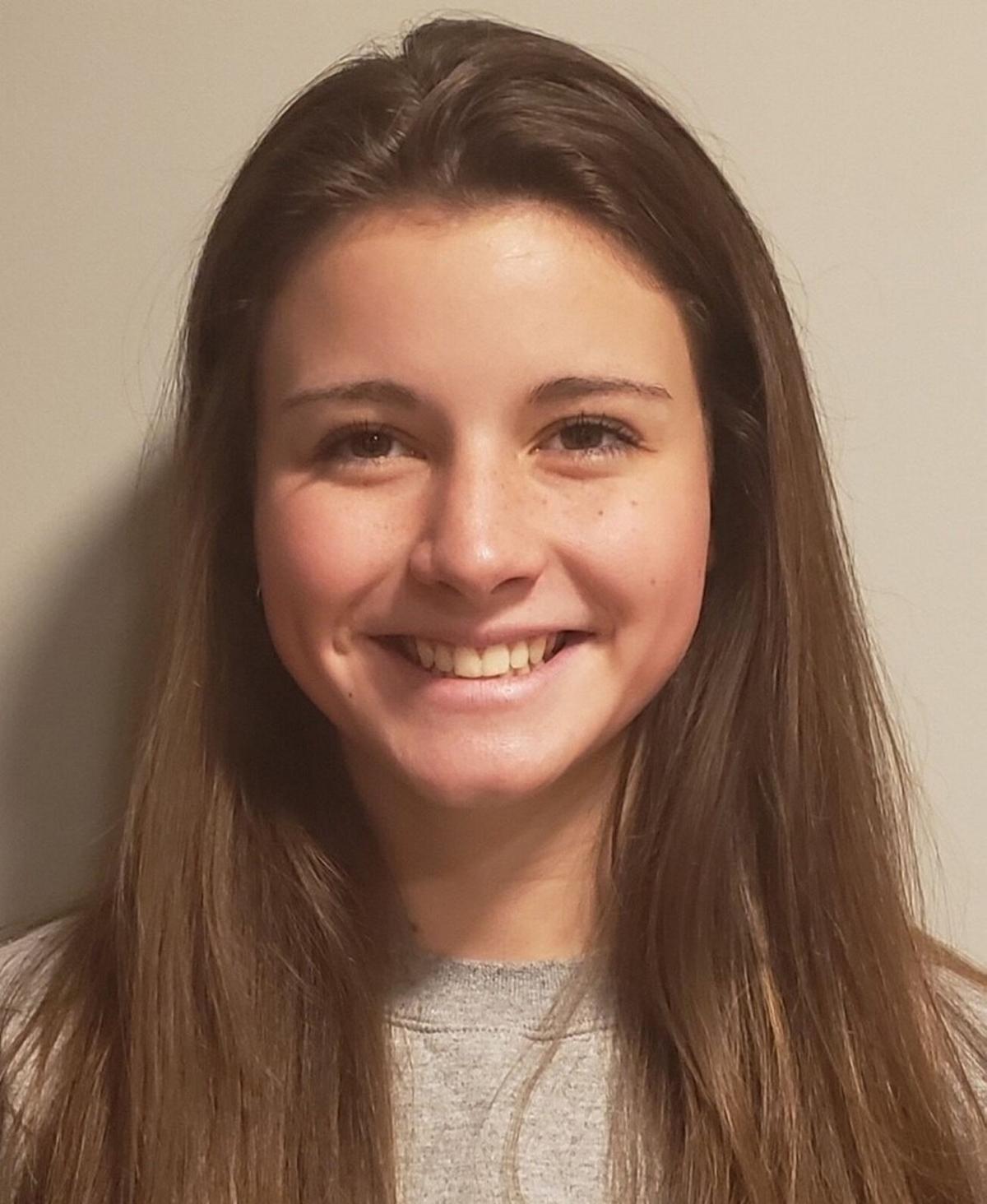 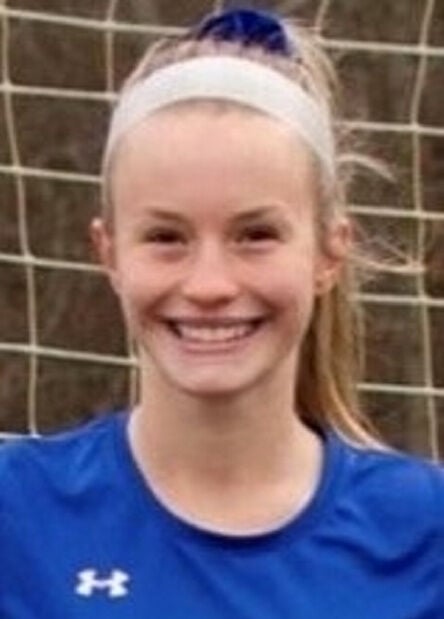 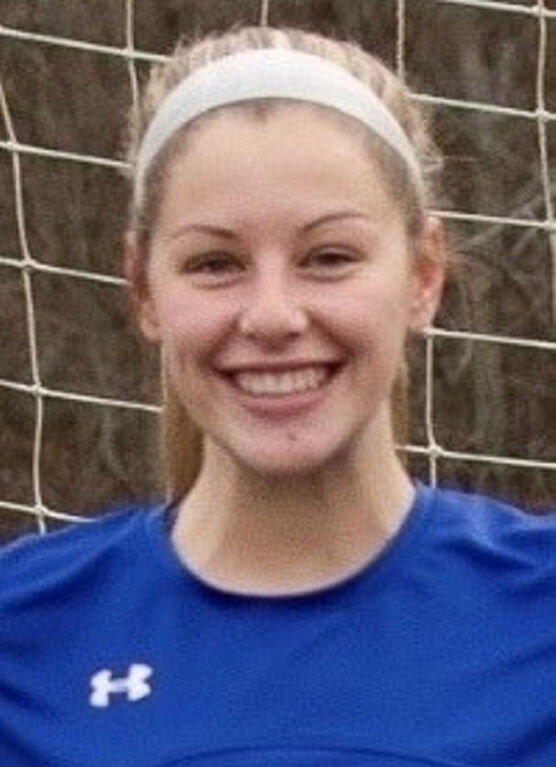 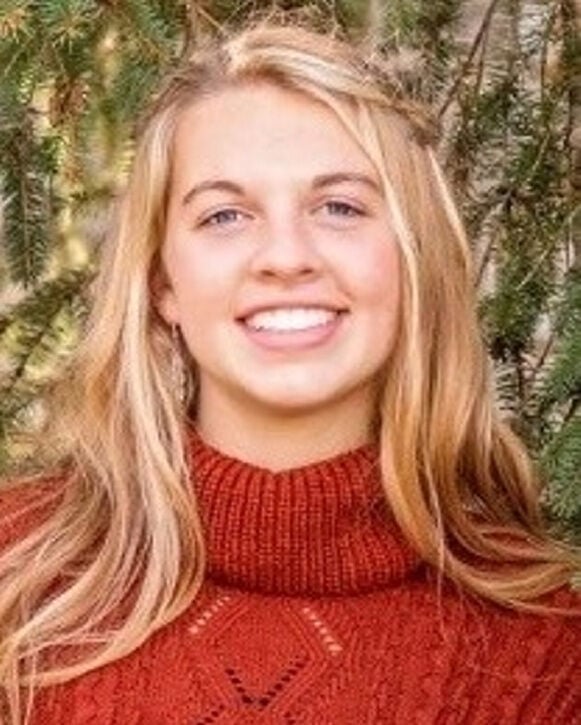 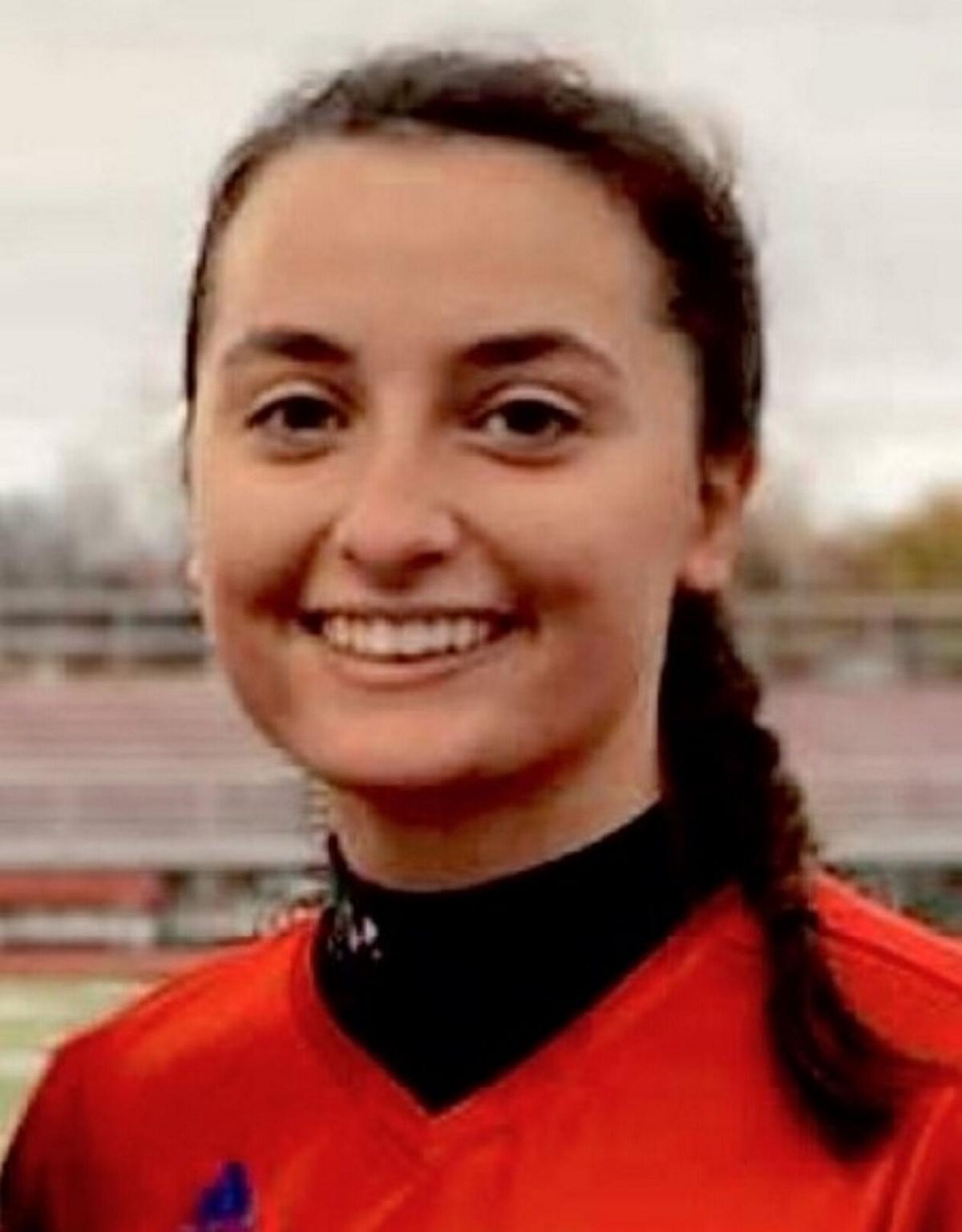 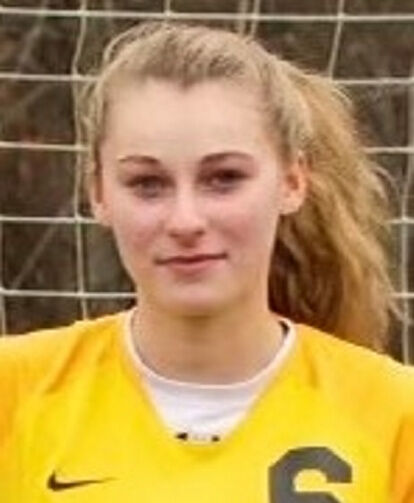 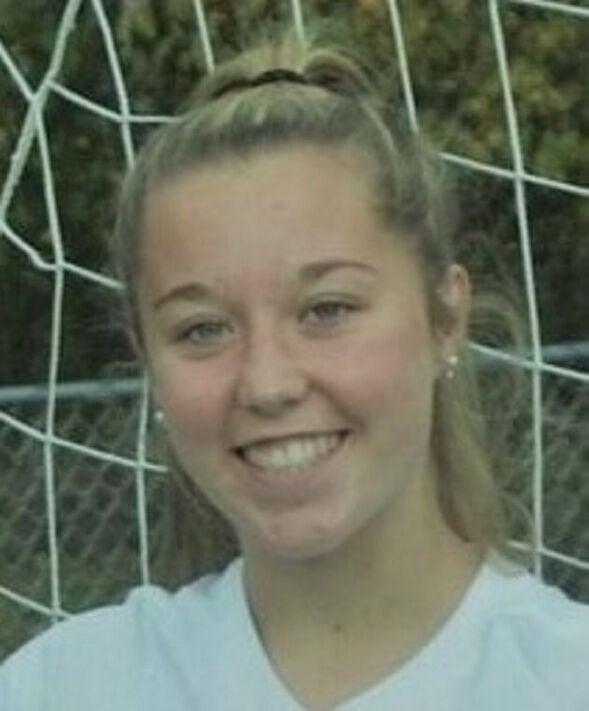 Quote: “Avery has been one of Section 10’s most dynamic players in any sport the last two seasons. She plays offense at a different level. Her strength, athletic ability, resilience and leadership has helped Hammond to two unbeaten seasons and a final four trip.” - Hammond coach Shawn Dack.

Quote: “Chloe is a dynamic player who could dominate a soccer game from the midfield. Her speed, aggresssion, talent and effort made her an absolute joy to watch. Our program will miss her greatly.“ - Chateaugay coach Jason LaPlante.

Quote: “We finished with nine wins and seven shutouts due to Etta’s athleticism and will to win. She was our team’s best, most versatile player this year. She played end-to-end and never tired.” - Canton coach Greg Kiah.

Quote: “Natalie was valuable in any position she played, but especially in the back with her poise and skill. She transferred us from offense to defense.” - Potsdam coach Joe Stark.

Quote: “Kennedy’s improvement with her left foot gave her balance to score big goals for us, which she did.” - Potsdam coach Joe Stark

Quote: “In previous years she played (midfield), this year she became the voice for our offense. She works hard in the offseason and is a great role model.” - Lisbon coach Courtney Labeau.

Quote: “She was our sweeper the past three years and truly is the leader on the field. She protects our goalie and she has been able to go one-on-one and contain some of the best scorers in our division.” - Lisbon coach Courtney Labeau.

Quote: “Norah doesn’t shine in the boxscore, she shines on the field in how she plays. She knows where the soccer ball needs to go and when it needs to be there and exemplifies team first. She has anchored the stopper position for several season.” - Hammond coach Shawn Dack.

Quote: “Libby was a captain that helped our team to a 6-2 record. Her skill, technical ability and knowledge of the game generated 11 goals and seven assists in just eight games.” - Massena coach Ryan Hayes.

Quote: “Grace worked hard all season with our assistant coach Matt Russell to build her confidence and positioning. With every game she grew and led the (West Division) with eight shutouts. She has become aggressive and fearless.” - Lisbon coach Courtney Labeau.

Quote: “Defensively she’s been one of the top players for the last three years. She was the top-marked player on our team and controlled all games with her possession skills and ability to read the game.” - Gouverneur coach Mark Martin