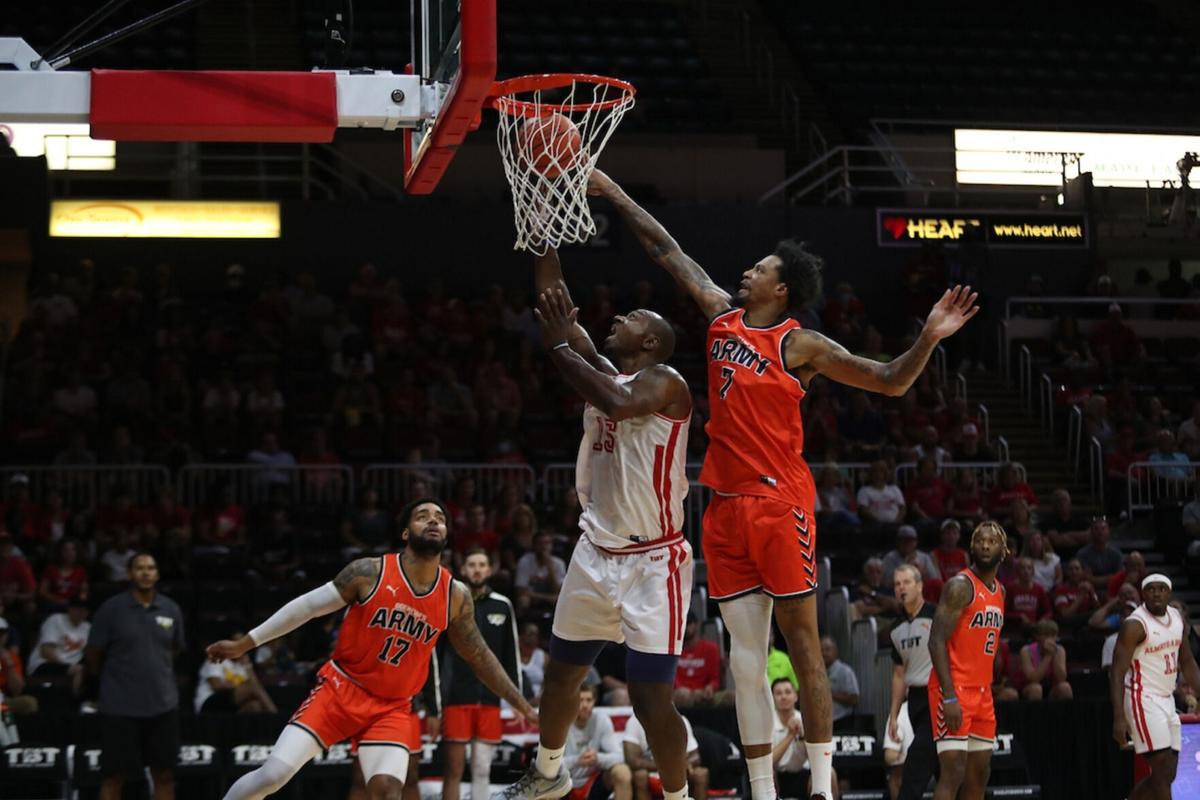 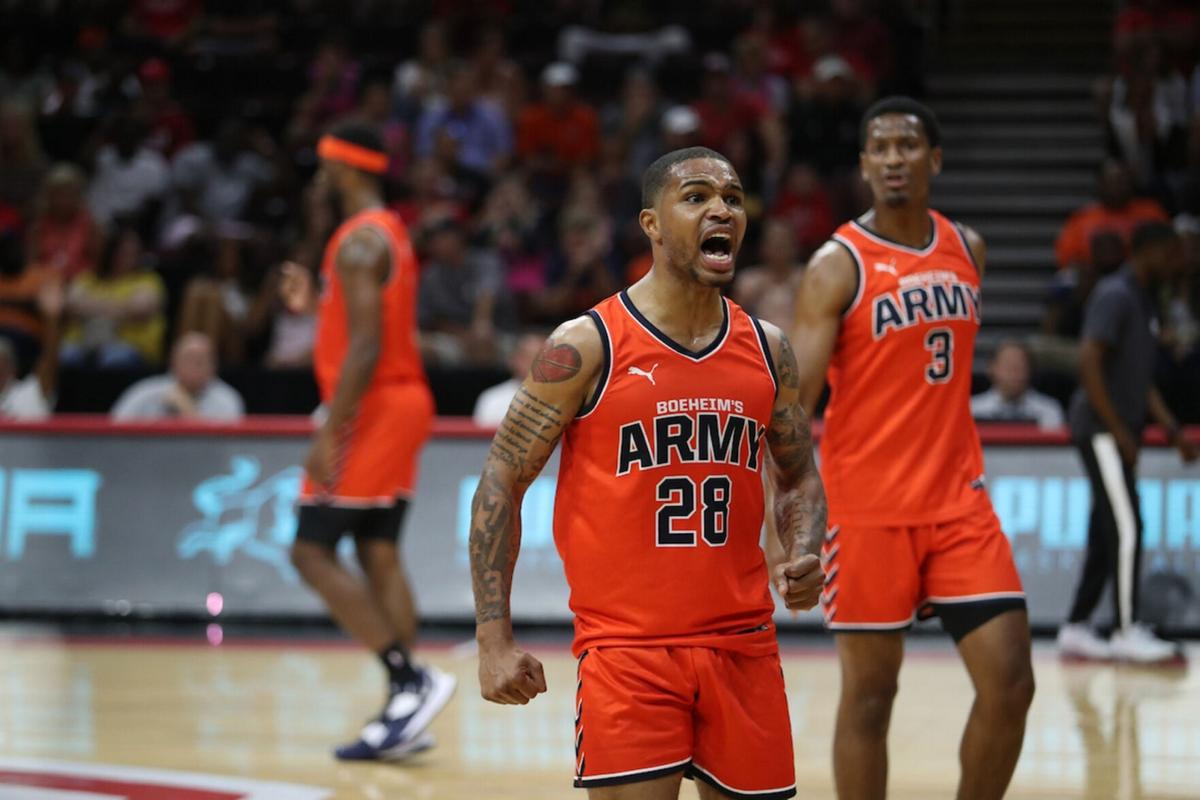 Boeheim’s Army — the team of mostly SU men’s basketball alumni — advanced to the TBT quarterfinals to face the top-seeded Golden Eagles consisting of Marquette alumni players at 2 p.m. Saturday at the UD Arena in Dayton, Ohio, to be televised on ESPN.

The semifinals and final for the $1 million, winner-take-all, single elimination open pro tourney are respectively scheduled for Sunday and Tuesday in Dayton.

McCullough finished 7-for-11 from the field, shared the team high with seven rebounds, and blocked a pair of shots. The 6-foot-11 center scored six of the final eight points and closed the Elam’s Ending by sinking a pair of free throws to secure the victory.

Keifer Sykes — a former Wisconsin-Green Bay guard and one of four non-SU newcomers to the squad — delivered 10 points and a team-high three steals to highlight 34 bench points for Boeheim’s Army.

Boeheim’s Army led by as much as 17 in the first half to beat Always a Brave, negating the crowd advantage for the hometown Bradley alumni squad. Most of the current Bradley men’s team was present among the large Braves fan contingent.

Boeheim’s Army held a 10-point edge at halftime, 38-28, after connecting on 56 percent from the field in the first half.

They held the double-digit advantage at the end of the third quarter, 53-43, and entering the Elam’s Ending, 61-51.

Boeheim’s Army is aiming for its first TBT title in its seventh attempt.