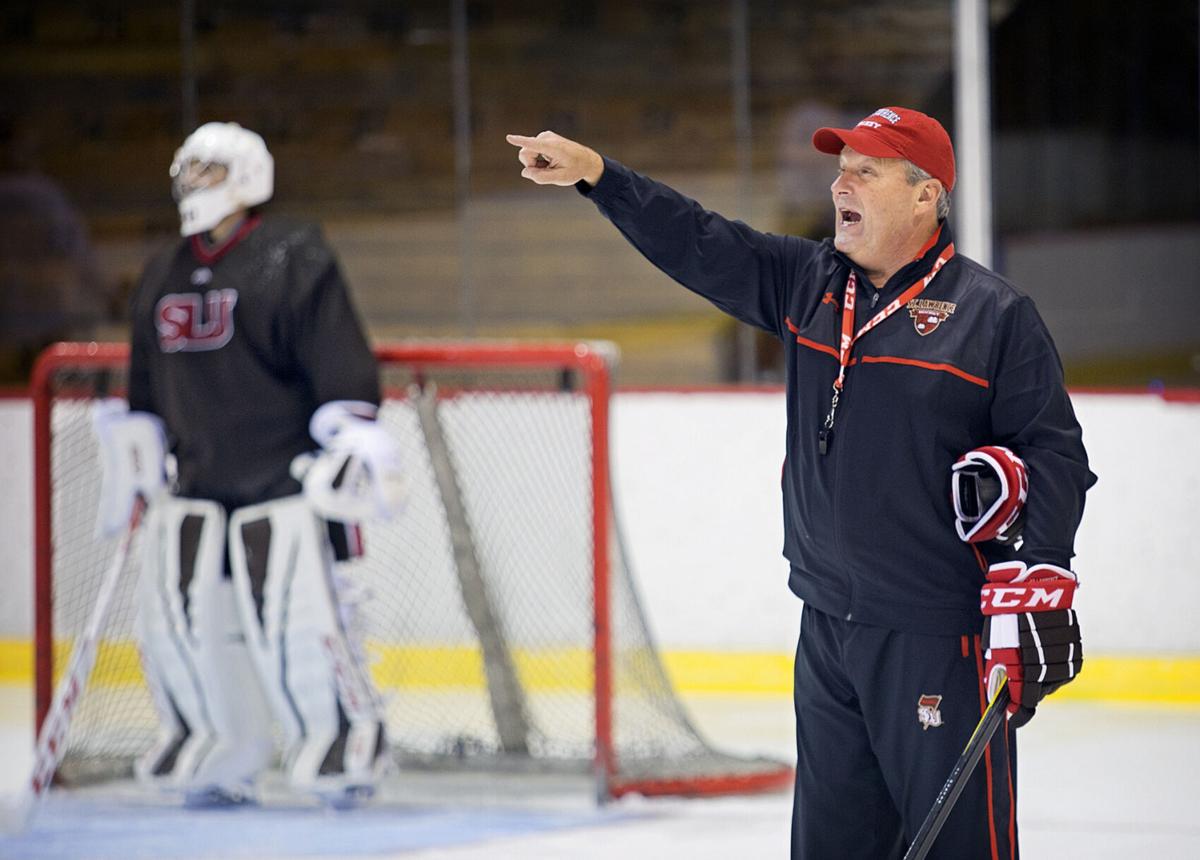 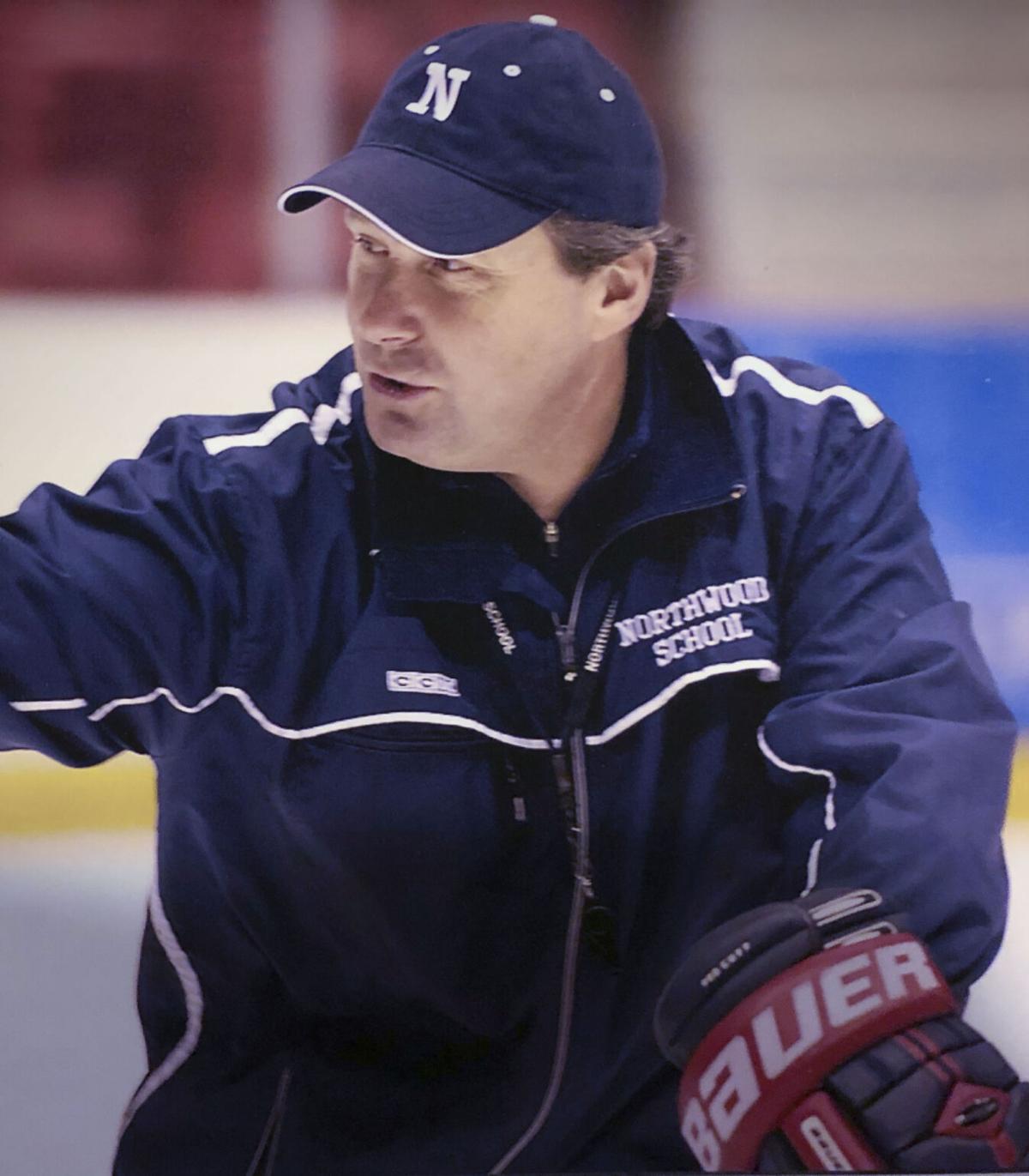 Mark Morris is back at Northwood Prep in Lake Placid as hockey coach. He last coached the team in 2006. Provided photo 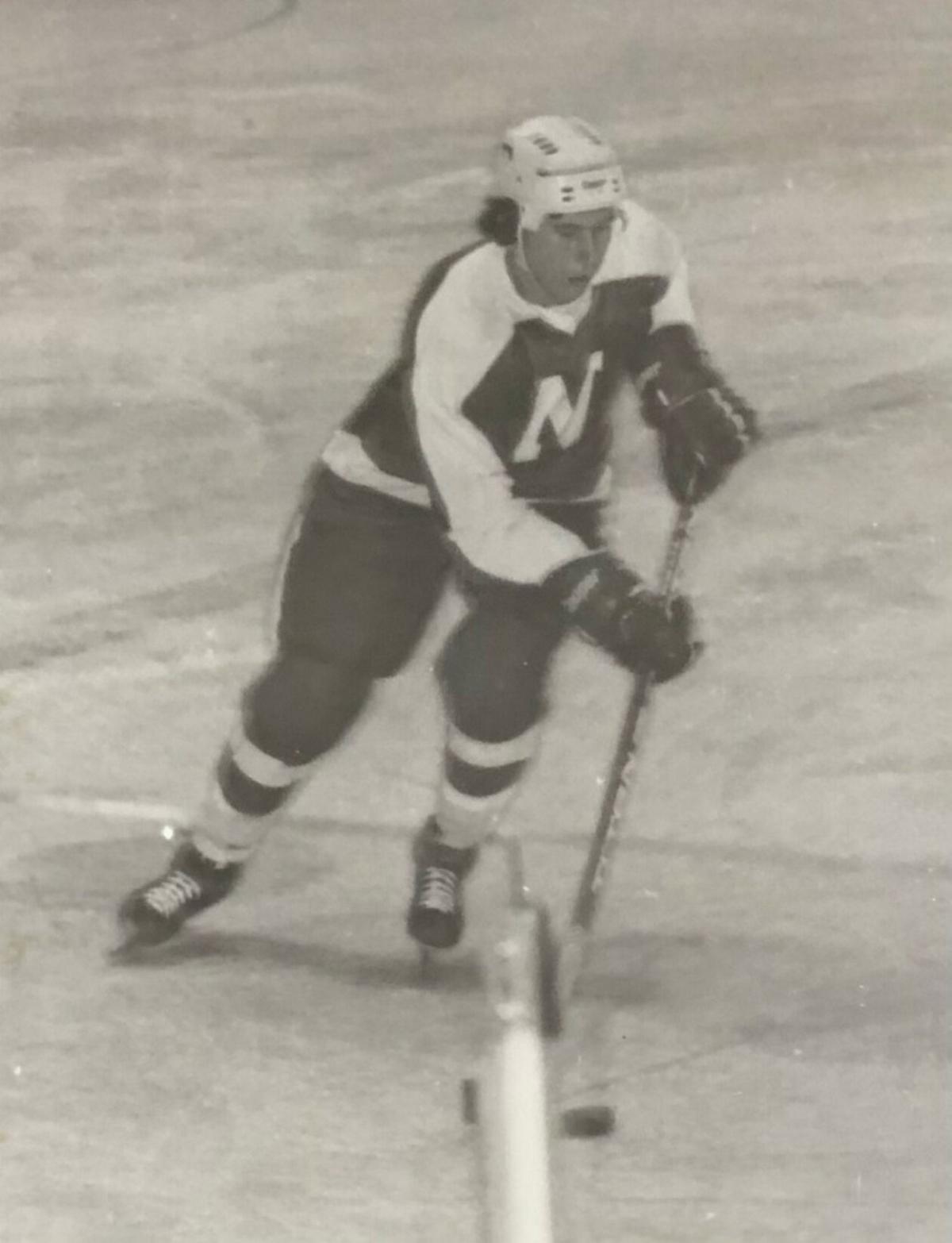 Mark Morris played hockey for Northwood Prep from 1977-78 before going to Colgate University for his college career. Provided Photo 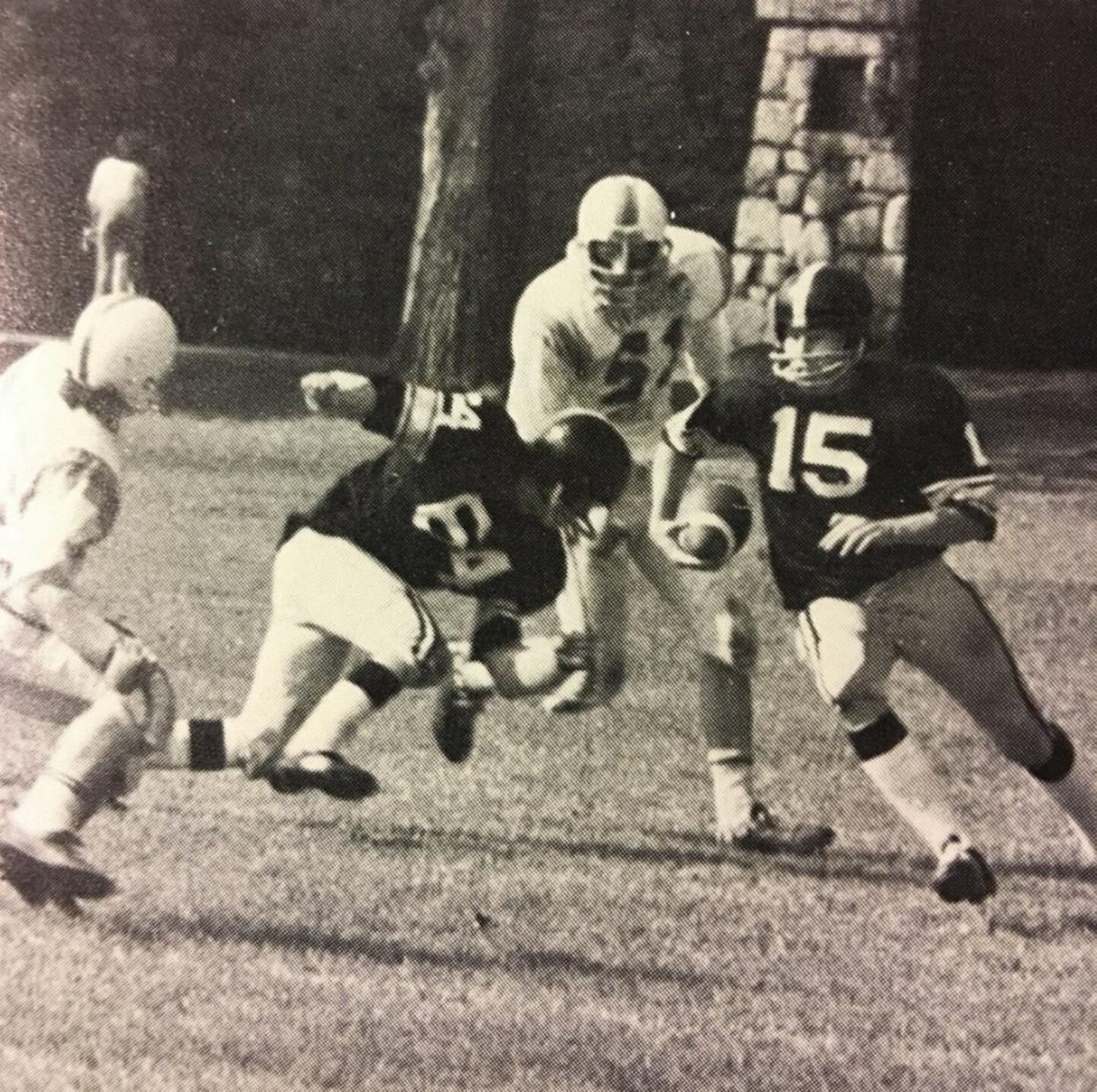 Mark Morris is back at Northwood Prep in Lake Placid as hockey coach. He last coached the team in 2006. Provided photo

Mark Morris played hockey for Northwood Prep from 1977-78 before going to Colgate University for his college career. Provided Photo

It’s actually the third time in his life that Morris has found himself at Northwood, where he recently took the position as head coach of the boys hockey team.

Morris, who is 63, played for Northwood in the 1976-77 season, which led to his college playing career at Colgate. He returned to coach the school for the first time from 2004-06.

Morris’s last head coaching job was at St. Lawrence University from 2016-19 and he is Clarkson’s winningest men’s coach, leading the Golden Knights from 1988-2002. He’s the only person to be head hockey coach at both rival schools.

After being dismissed by SLU, Morris was still interested in coaching, but he wanted it to be the right situation, not just any situation.

“I had feelers out there, hopeful that the right fit would come along,” Morris said. “I think that’s true for anybody looking for a job, find the right match and common philosophy, one that fits the contributions you could make.”

Those credentials give him instant credibility with athletes at Northwood, whose main goal is to make it to Division I hockey.

“The (previous) groups I worked with, they were sponges,” Morris said of his 2004-06 squads. “I think the big reason for that was I had been where they wanted to go. I was pretty straight-forward with them to let them know what coaches look for. The changes of making a college team are enhanced if you do those things. We had an outstanding group of parents, a group that is supportive and will be pulling with you.”

Morris has won almost everywhere he’s coached. Clarkson’s last Frozen Four appearance came under him in the 1990-91 season. With Manchester of the AHL he led the Monarchs to their first playoff series victory and many of his players played key roles in the Los Angeles Kings Stanley Cup championships in 2012 and 2014.

He also led Northwood to its first 40-win season during his two-year stint there and produced players like Brett Hextall (North Dakota), Alex Petizian (SLU), Mario Valery-Trabucco (Union) and Stephen Mallaro, a former King’s College coach who will be on Morris’s staff this season.

Morris, who has always been a passionate coach, is in a place he’s already passionate about.

“Northwood still has that homey feel in a beautiful surrounding and a rich hockey tradition,” Morris said of the school, which has produced former NHL players Mike Richter, Tony Granato and Potsdam native Craig Conroy. “It fills a niche. You are playing high-end hockey, you get a lot of personalized attention in the classroom and it’s a school that takes sports extremely seriously. In the academics, you get out of it what you put into it.”

Morris found out the importance of the academic training Northwood gives a student for college early on in his own time there.

“The (academic) effort I put in, in high school, was never going to cut it in college,” Morris said. “I wasn’t falling through the cracks at Northwood. I remember one of the first papers I wrote came back with all red marks and I buckled down. That’s what it does for a lot of kids, readies them for the rigors of college life.”

The kids who will play for Morris this year are also dealing with being away from home for perhaps the first time.

“Kids need to make the adjustment of moving away from their families,” Morris said. “Those tins of cookies that mom sends, and treats from home, are invaluable to a player. Today you have the internet. It used to come in the form of letters or phone calls. We used to be stacked up at a phone booth 10 deep. Now they are texting. That’s a huge difference. I’m not so sure it’s the best thing, but it’s there. We try to acclimate the kids as quick as we can and get them all on the same page.”

In addition to coaching, Morris will teach a leadership class at the school and in summers will run a high-level coaching symposium.

“The new headmaster (Michael J. Maher) started a high-end soccer program, which is getting all kinds of national attention,” Morris said. “There are still skiers and figure skaters and high-end winter sports people. (The students) are into robotics now and other course work, engineering. There is a new building downtown where they are doing lots of creative stuff. They are building new athletic fields now. The philosophy of the school has not changed. It’s there for people who want to compete at a high level.

“In the end, you want to leave the program in a better place than you found it. It’s our chance to give back to the game. I want to use my contacts from the National Hockey League, American Hockey League, college and anyone else I’ve met who can help to grow the game. We, as coaches, we get a lot of credit, sometimes unmerited, and often times we get criticized, too, and it’s unmerited. You can’t worry about that stuff. You continue to apply your trade and do something you are passionate about.”