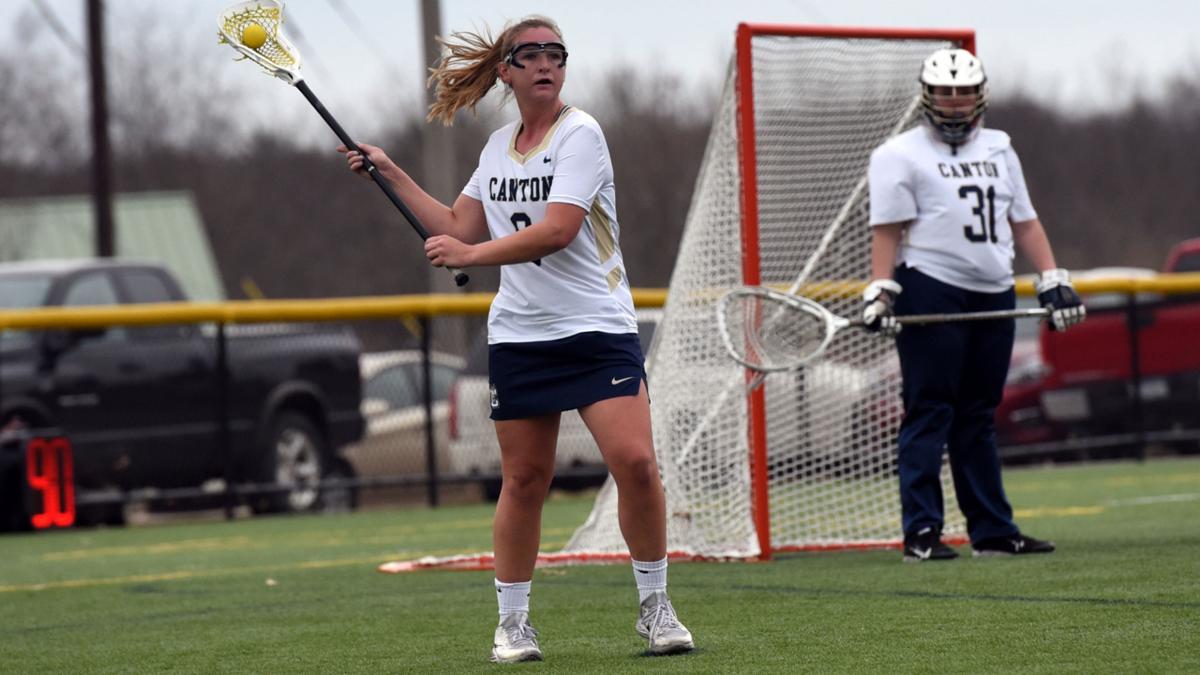 Recent graduate Molly Denny, of Adams, is nominated for the North Atlantic Conference Woman of the Year Award. The award will be announced Tuesday. SUNY Canton photo 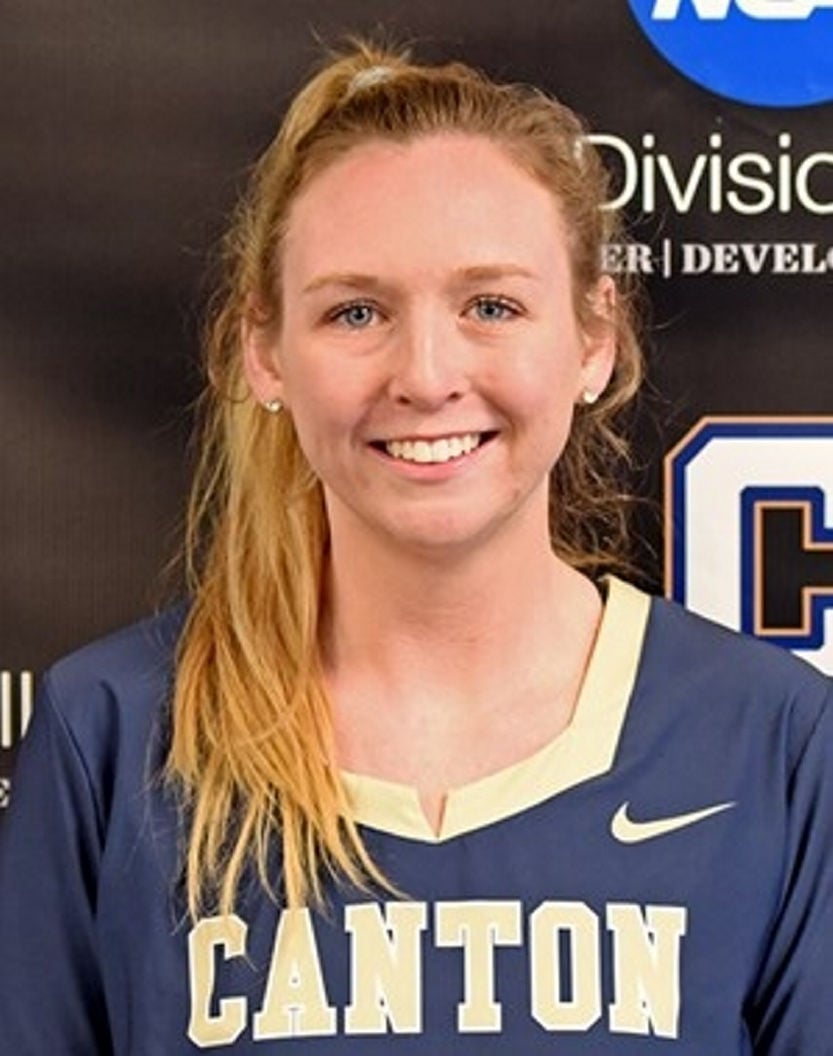 Recent graduate Molly Denny, of Adams, is nominated for the North Atlantic Conference Woman of the Year Award. The award will be announced Tuesday. SUNY Canton photo

CANTON — Adams native and former South Jefferson athlete Molly Denny will find out Tuesday if she is the North Atlantic Conference’s Woman of the Year.

Denny, who graduated from SUNY Canton in May, is one of eight nominees for the conference’s highest honor for women’s sports.

Denny played four years for SUNY Canton’s women’s lacrosse team and served as captain for three of those seasons. She is third all-time in program history with 179 total points, even though most of her senior season was wiped out by the coronavirus pandemic.

Denny may return to play for SUNY Canton next spring under an NCAA rule that permits senior spring athletes whose seasons were affected by COVID-19 to come back for another year.

Denny also holds the SUNY Canton program record for points in a season as she recorded 90 her junior year on 57 goals and 33 assists. She helped lead the Kangaroos to the 2019 NAC Championship and was named to the all-tournament team. The victory set up SUNY Canton’s first trip to an NCAA championship tournament in any sport. Denny capped the season by being named the NAC’s Player of the Year.

Denny, who majored in applied psychology, was named the SUNY Canton Student Athlete of the Year twice, in her sophomore and junior years. She’s been selected to NAC, USCAA and IWLS All-Academic teams.

Denny, a 2016 graduate of South Jefferson, has also volunteered for several community events.

The award is modeled after the NCAA Woman of the Year program, selecting athletes who have distinguished themselves throughout their collegiate careers in academics, athletics, service and leadership.

Former Carthage athlete and SUNY Canton graduate Josh Yelvington won the NAC Man of the Year honor after the 2018-19 season.

With the status of area college fall sports seasons in limbo, some schools have made preparations for a delayed or shortened season.

While no concrete plans for the fall scholastic season have been announced, at least one college recently stated the expectation that the fall season would at least be delayed due to coronavirus pandemic restrictions and guidelines.

St. Lawrence University announced Tuesday its plans for the 2020-21 academic year. In that plan is a reference to athletics that says:

“If intercollegiate varsity athletic programs are permitted this fall, the expectation for competition is a late start in September or early October in a compressed schedule. We are working closely with leadership from the Department of Athletics on how to ensure a safe return to competition and will release more information when available.”

Although new fall season schedules are commonly available at this time, no new schedules for fall teams appear on SLU’s athletic web site, except for the football schedule, which is slated to begin Friday, Sept. 4 against Utica College at St. Lawrence in Canton. The SLU football team is scheduled to start practice Aug. 10.

2020 schedules for the JCC women’s soccer, cross country and volleyball teams are not posted.

Former Ogdensburg Free Academy golfing standout Jake VanHouse has made the President’s List at Elmira College and has been recognized by the Empire 8 Conference.

The conference recognized a record 1,040 student athletes that had achieved a 3.75 grade-point average or higher.

VanHouse, an incoming sophomore, recorded the second-lowest average on the team last season at 83.90. He placed in the top 10 in three tournaments, with a high of fifth place in the SUNY Cobleskill Jug Classic.