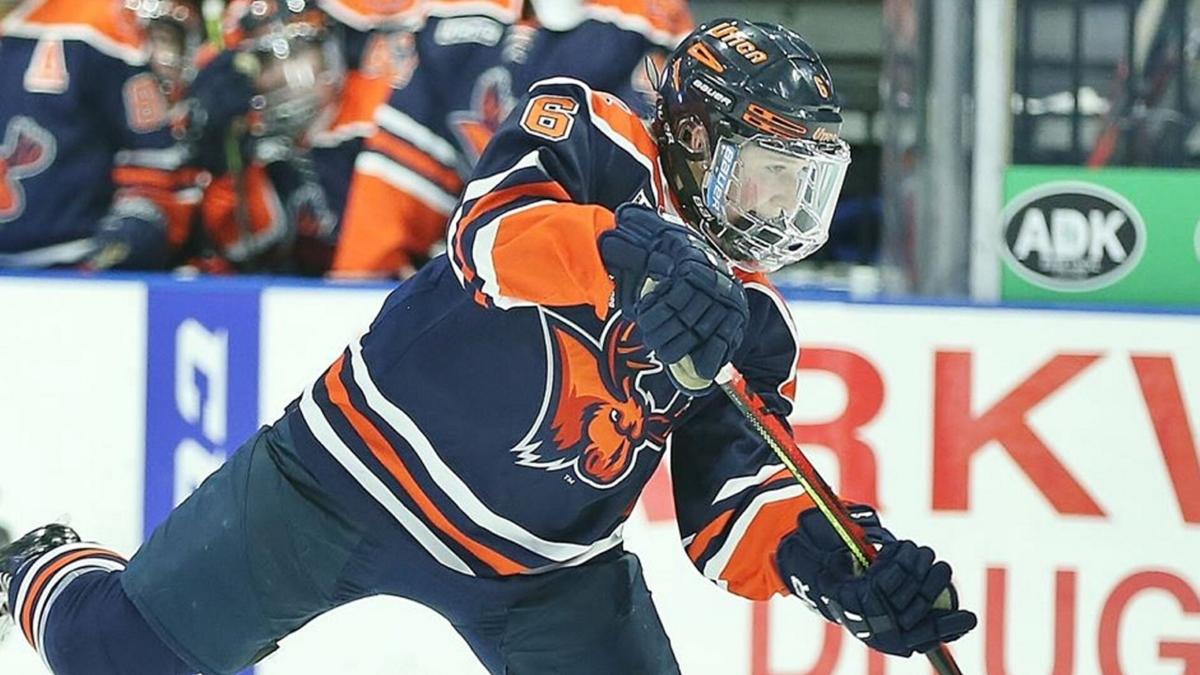 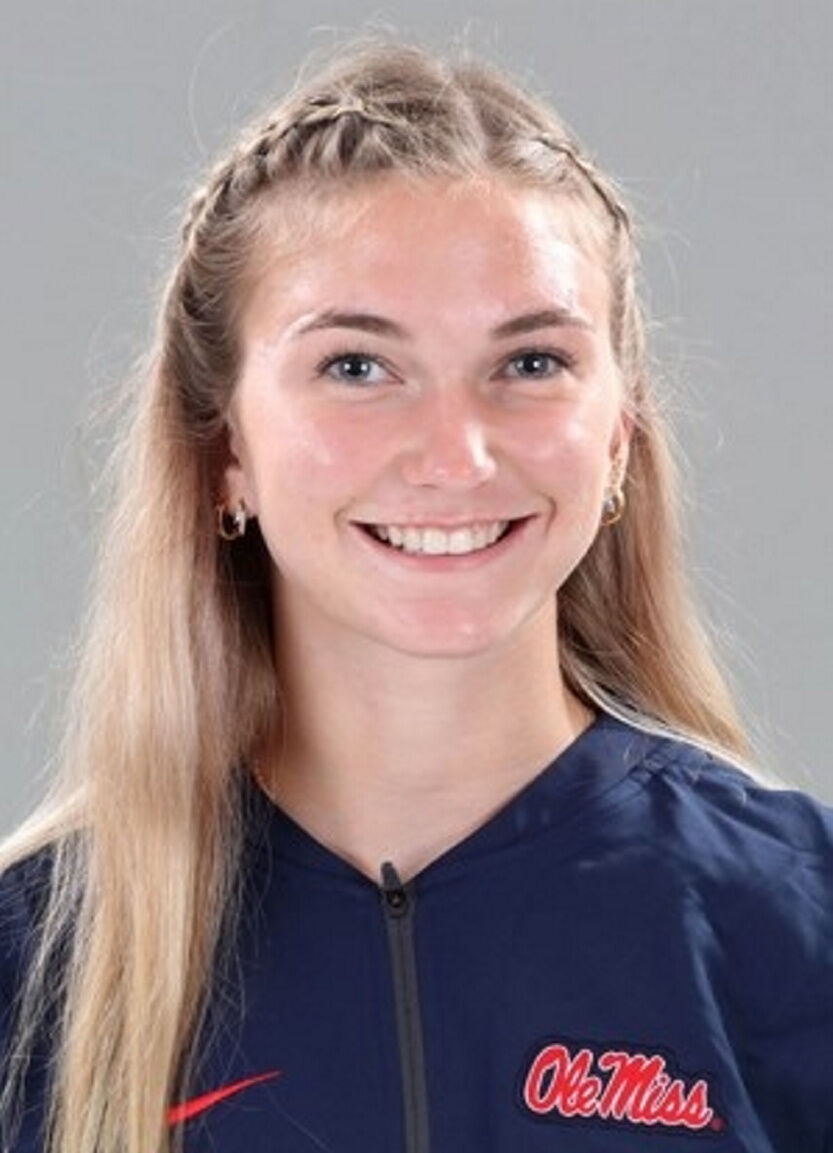 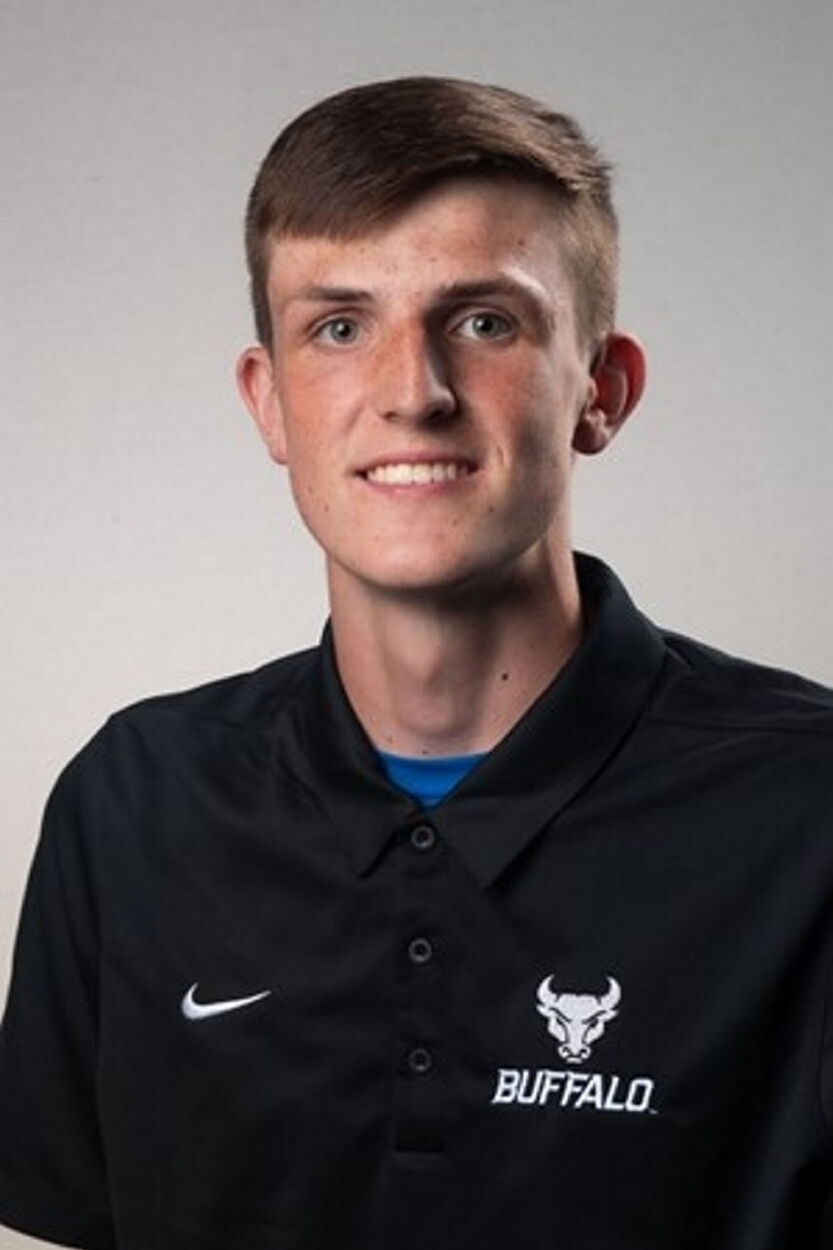 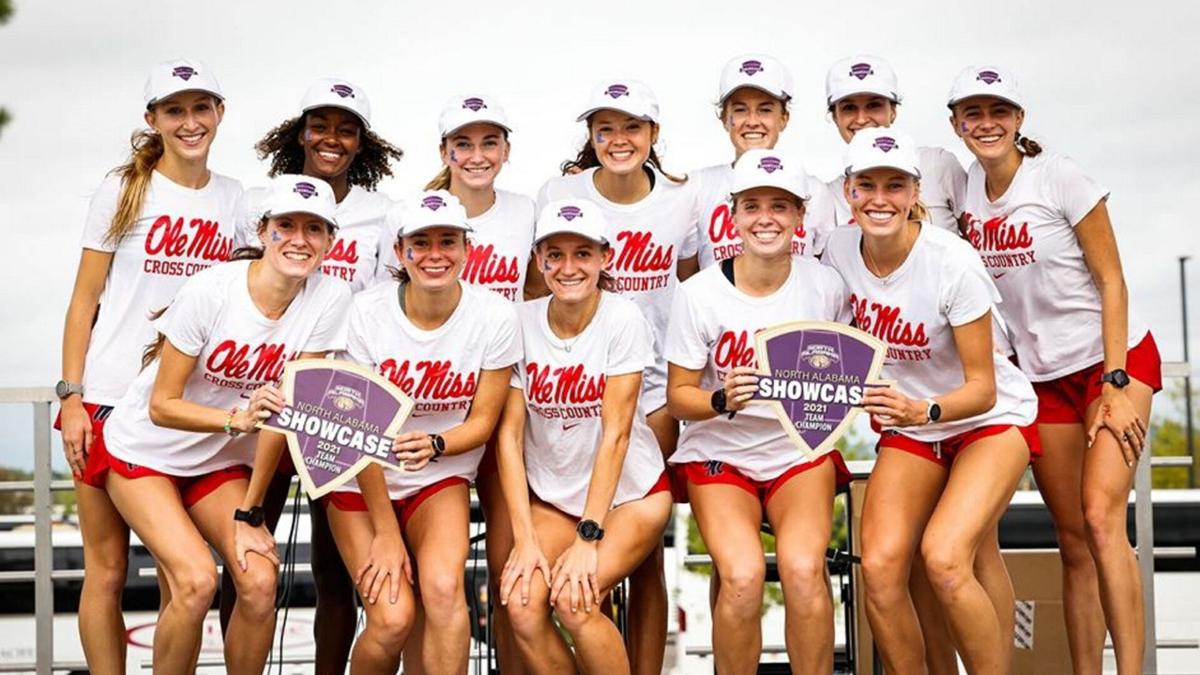 Potsdam’s Erica Sloan scored her second short-handed goal in as many games as part of a six-point night in Utica College’s 8-2 women’s hockey victory over Stevenson University on Friday in Stevenson, Md.

Sloan, a Parishville-Hopkinton graduate and junior at Utica College, registered the first three-goal game of her collegiate career, connecting for the game’s first goal on a short-handed shot and also scoring just 39 seconds into the second period.

The former member of the St. Lawrence Steel girls hockey team matched her college career high for points in a game as she finished with one goal and five assists against Wilkes College on March 12.

Sloan added another goal and an assist in Utica’s 3-0 win over Stevenson on Saturday. The Pioneers are 6-1 on the season and Sloan is second on the team in goals with seven and points with 19. She leads the team in assists with 12.

South Lewis graduate Hannah Ielfield contributed to the University of Mississippi’s record-breaking season as the Rebels completed its first top 10 season over the weekend, placing 10th in the NCAA Cross Country Championships in Tallahassee, Fla., on Saturday.

The Ole Miss women’s team recorded two national rankings during the season and was runner-up in the Southeastern Conference.

Ielfield finished in the top 20 in two of her races, placing sixth overall at the season-opening Memphis Twilight Cross Country Classic on Sept. 4 with a time of 17 minutes, 53.67 seconds in the 5-kilometer race.

On Sept. 17, Ielfield finished 19th at the North Alabama Showcase with a time of 17:33.4 for the 5K as Ole Miss captured the team title.

Demo finished 18th at the season-opening Tommy Evans Invitational in Norton, Ohio, with a time of 20:35.4 in the four-miler, good for fourth on the Bulls’ squad. In the University of Rochester Yellowjacket Invite on Sept. 18, Demo placed 24th with a 26:18.8 time over 8K, good for third on the team, which finished third in the team standings.

Way, who competes for the Golden Griffs in the breaststroke, recorded a third-place finish in the 100-yard breaststroke at the University of Rochester on Oct. 23 with a time of 1:01.93.

Chamberlain led the team in goals (two) and points (four) during the Highlanders’ abbreviated nine-game 2020 season, played in the spring of 2021. This fall, Chamberlain participated in 17 games, starting 10. The midfielder/forward registered one assist.