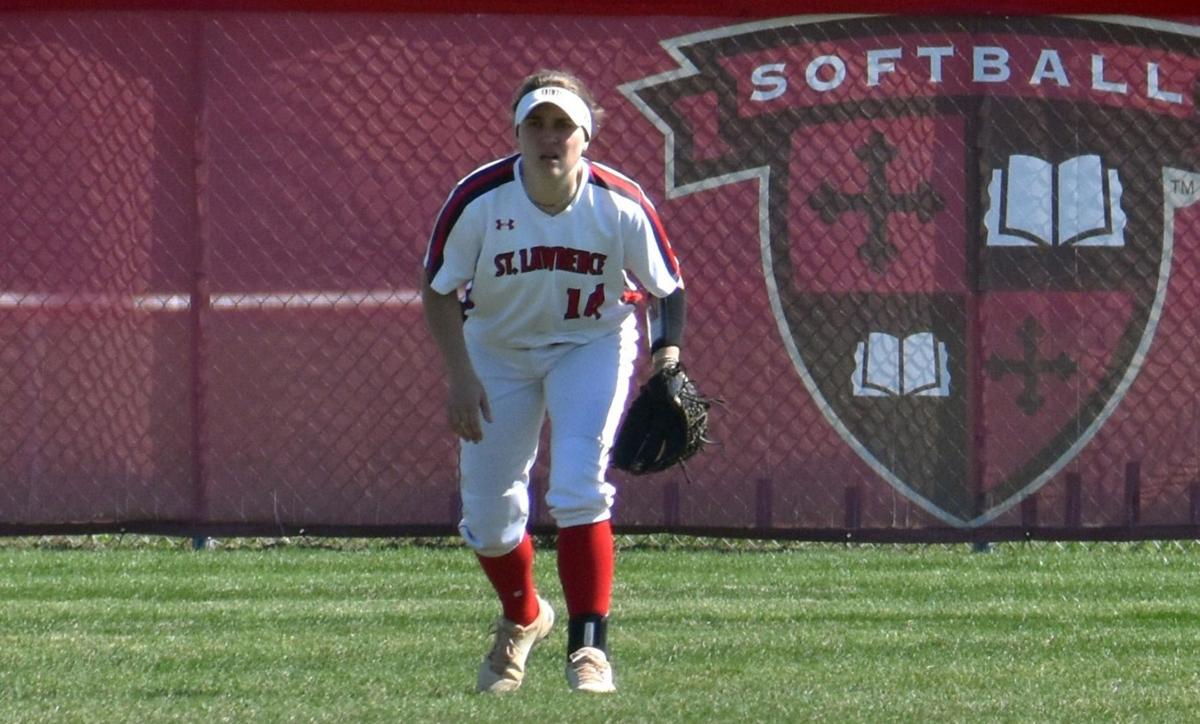 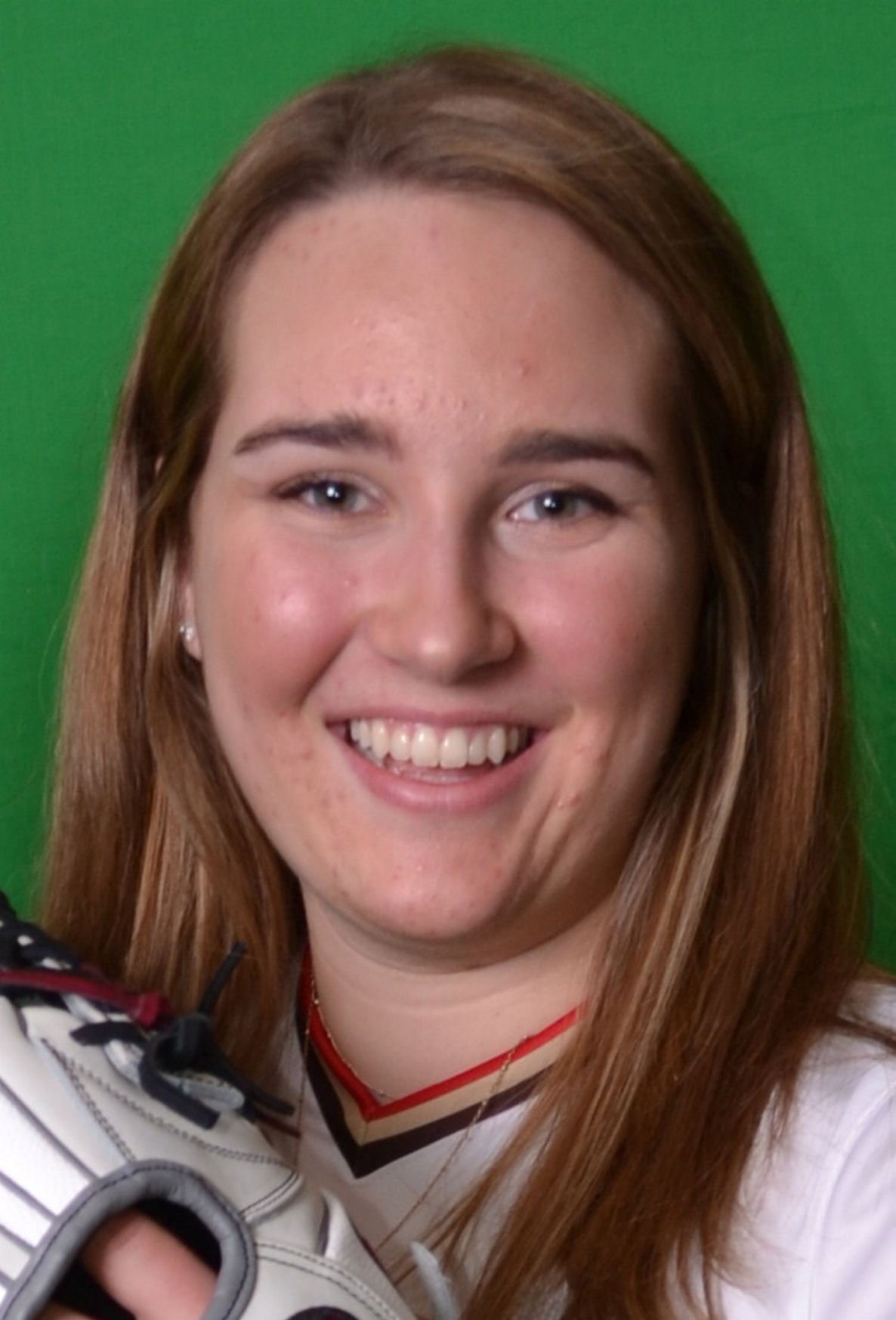 EDITOR’S NOTE: Carolyn Holran, from Falls Church, Va., is a junior member of St. Lawrence University’s softball team. This is one in a series of first-person stories about coping with COVID-19, written by members of the SLU athletic community and posted on the university’s web site.

After practice on Monday March 9, I headed straight for the training room.

As I laid on the table my athletic trainer said, “You need to prepare yourself to not play a lot in Florida, at least not the first day since we have no idea how the heat will affect you.”

Earlier that day I sat in my coach’s office as we discussed what my season was going to look like. We were less than a week away from our opening game; my heart was ready to play, but my body had other thoughts. Since January I had been experiencing health issues. The reality was I simply might not be able to play. We were just going to have to take it one day at a time.

As I walked out I turned to coach and said, “I am going to get on the field this year, one way or another.”

I knew it was going to be a hard season, but I had to keep going to practice, keep smiling through the pain, and keep laughing in the locker room with my teammates. In doing that I could keep some normalcy in my life. What I didn’t know was everything I was preparing myself for was not at all what was coming.

When (St. Lawrence) President (William) Fox announced that our spring break trip was canceled and that we would not be returning to campus the week after spring break, I think we all knew our season was over. While it took a couple of days for it to be officially canceled, none of us were shocked. We had all hoped it wouldn’t happen, but as we watched leagues all over the country cancel their seasons, we knew it was only a matter of time.

In those final days on campus, I watched a heartbroken team come together in a way like never before. In an instant, our coaches transformed into anything we need them to be. At the last practice, we cheered each other on as we fought back tears with each rep we took. A makeshift senior night was thrown for our three seniors. For whatever the rest of us were feeling, the seniors were feeling it 1000x more. The three of them had worked so hard day in and day out for the last four years. Just like every senior student-athlete they deserved to step on the field with St. Lawrence written across their chest one more time.

When Friday came, cars were packed with teammates, gear, books ... our lives. We all made sure that everyone had a place to go. Even on our drives and flights home, we stuck together, calling each other to check in and keep the spirits up.

The weirdest part of this whole situation was in the mist of the craziness everyone kept telling me that this was the best thing that could be happening for me. I would get to go home, rest and I wouldn’t miss a season. But as I left campus, I realized that it was the worst thing that could be happening. I’d rather be on the bench cheering on my teammates, watching them accomplish all they worked for instead of none of us getting to play. I’d rather be exhausted from the day as I enter the locker room than well-rested at home. And more than anything I’d rather be sitting in my coach’s office being told I wasn’t able to play today’s game, but maybe tomorrow, than having no chance of a game at all. Despite the challenges I had faced this semester health wise, my teammates and my coaches had remained my constant, and now that was gone.

COVID-19 took something from every single member of my team and left us all wondering what might have been. But in an odd way, it gave us all something too.

For me it reaffirmed what an amazing place SLU is — that I would rather be there not feeling 100% than at home in these circumstances. It showed me that while some days were hard, I had overwhelming support from coaches, teammates, friends, trainers, professors and even people I hardly knew that kept me going. As a team, it showed us that despite any of the things that might have been going on between us, we would rather have the opportunity to step on the field as one than not at all. St. Lawrence softball — no we aren’t perfect, but when push comes to shove we are a band of 18 sisters who will always be there for each other.

To the seniors, thank you. While we will never get to take the field together again, I am grateful for all the times we did. To my teammates, thank you for having my back through everything. To the coaches, thank you for always being that unwavering force for us. To Coach Syd (Sydney Ferrante), I think I can speak for everyone when I say you will be missed! Getting a hit won’t be the same without you waiting at first base with a high five.

Finally, to softball: We’ll catch you on the flip side of all of this; to quote the NCAA Softball social media accounts, “Our Diamond Will Shine Again.”