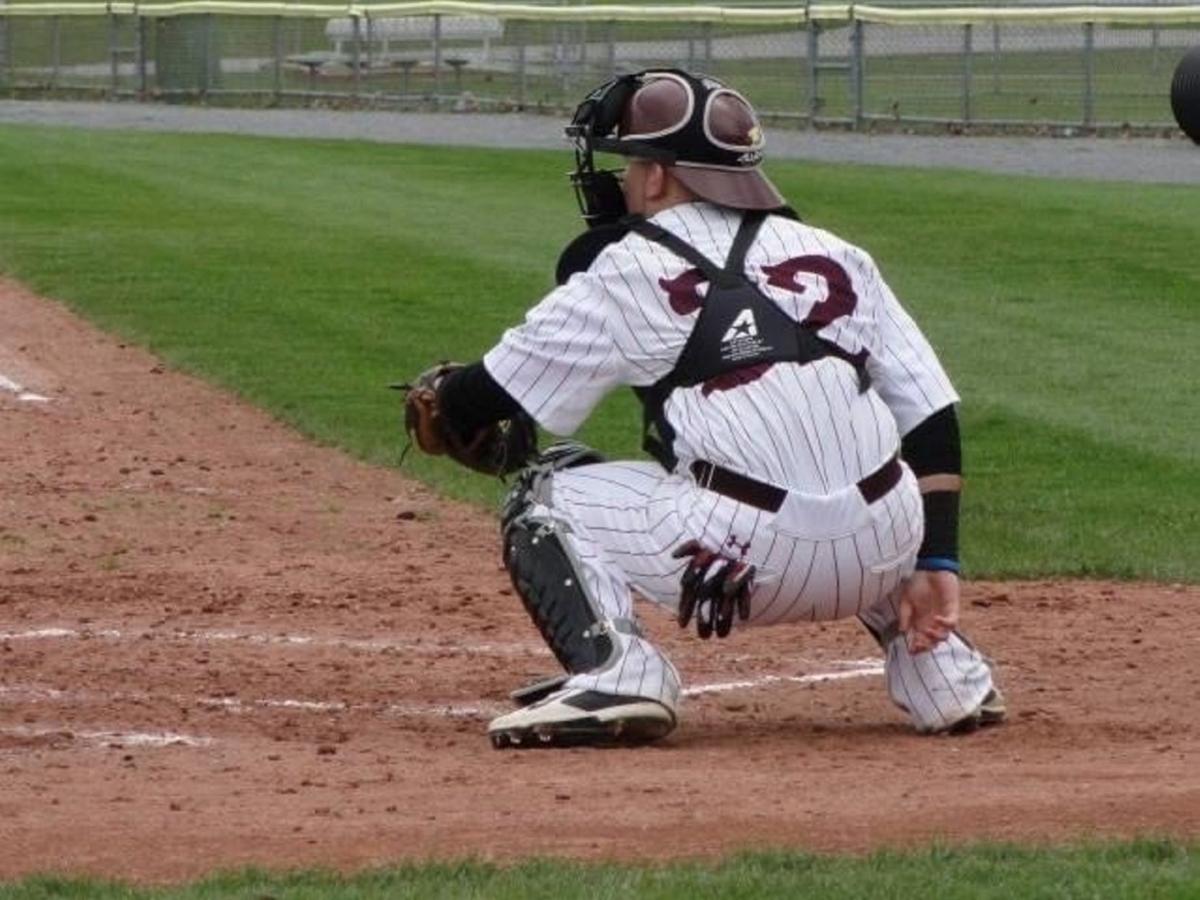 Braden Weir, who caught for Jefferson Community College from 2013-15, was recently hired to teach in the Red Sox organization. Provided photo 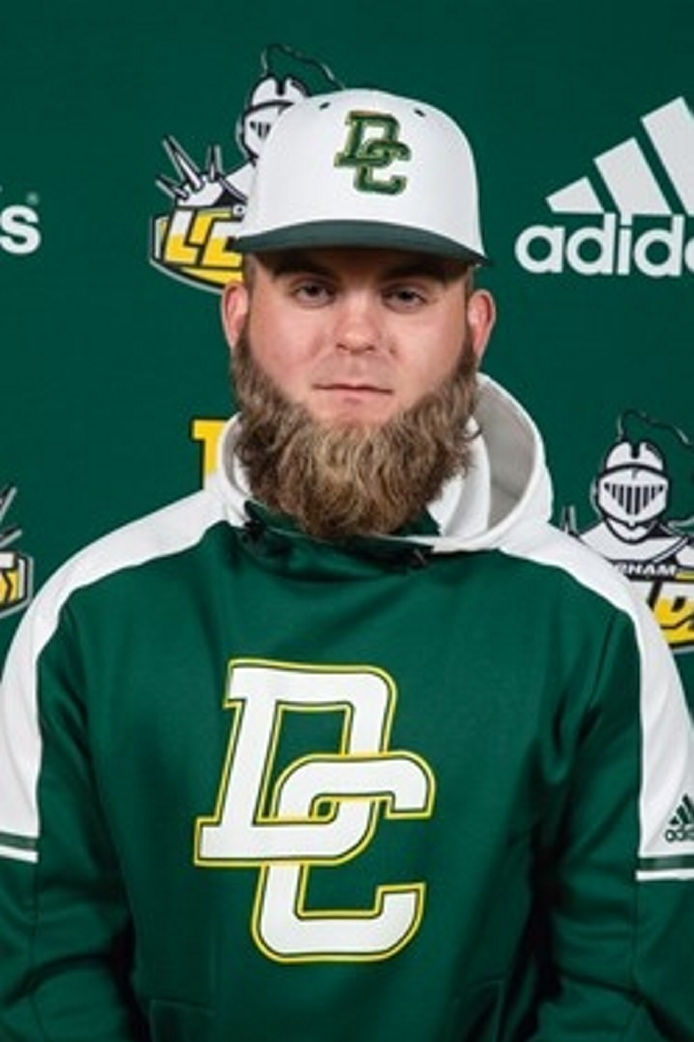 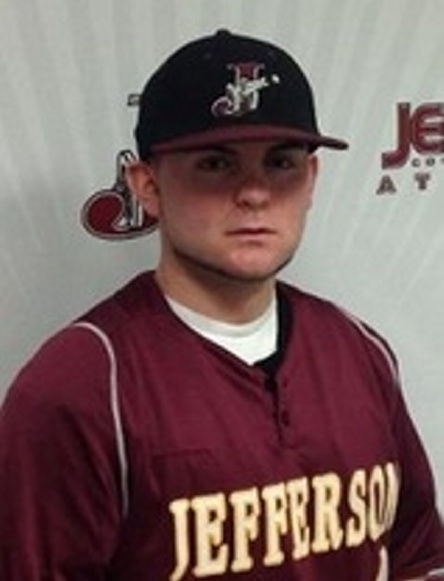 Braden Weir, who caught for Jefferson Community College from 2013-15, was recently hired to teach in the Red Sox organization. Provided photo

Former Jefferson Community College catcher Braden Weir describes himself as a lifelong Toronto Blue Jays fan, but he’ll be working for one of their longtime American League East rivals.

Weir was recently hired by the Boston Red Sox as Division Lead Coach to work with youth baseball camps in the Boston area. The Whitby, Ontario, native grew up nearly 40 miles away from the Blue Jays’ home park in Toronto, the Rogers Centre, but now he’ll help teach the game to youths with their eyes on playing in Fenway Park.

“I’ve always been a Toronto Blue Jays fan, but I guess I’ll have to get familiar with the Red Sox,” Weir said.

Jefferson CC coach Brandon Noble, who was a JCC teammate and housemate with Weir, is a fan of another AL East Division rival, but knows Weir will embrace the opportunity to mold younger players no matter what his allegiance.

“I’m a Yankees fan, but any fandom goes out the window when you get a chance like this,” Noble said.

It’s been a long and unlikely journey from Canada to Watertown to Boston for Weir, who was at JCC from 2013-15. His fiancee is from the Boston area and he decided to take a risk and apply for the position.

“I was speechless when they hired me,” Weir said. “It was a bit of a long shot, but this is a huge opportunity for me.”

After JCC, Weir returned to Canada to play for the Oshawa, Ontario-based Durham College Lords where he majored in Sports Management. He then took up coaching. He was an instructor at the Butler Baseball Academy in South Ajax, Ontario as well.

Weir said that he’s almost finished packing and will head to his new position shortly. Despite the COVID-19 related closings at the border, he said that he shouldn’t have an issue crossing into the U.S. because he is reporting for his job.

The coronavirus also may affect how the Red Sox camps are run. Weir said that the first camps are slated to start on July 20 and proper precautions will be made.

“I’m sure some of the guidelines will change and the organization will let us know.” Weir said.

Noble was one of the first to hear about his old Cannoneer teammate’s new job. Noble said he’s excited for Weir.

“We hadn’t seen each other in a while, but we’ve stayed in touch through social media,” Noble said. “It’s an awesome opportunity that he’s able to work with camps in the Boston Red Sox organization.”

Noble added it’s an accomplishment or someone attached to the Cannoneer program to be part of an MLB organization. He hopes that prospective recruits take notice.

“We can show our current guys and recruits that you can build connections to the those kinds of jobs,” Noble said. “We can say that someone else has done it and you can, too.”

Weir said he learned a lot from then-JCC manager John Northrop while at the school. He said that some of Northrop’s techniques rubbed off on him and he’ll hopefully get to use them.

“He was a younger coach and hard-nosed,” Weir said. “One of the things he did was he’d always push the guys with talent just a little harder.”