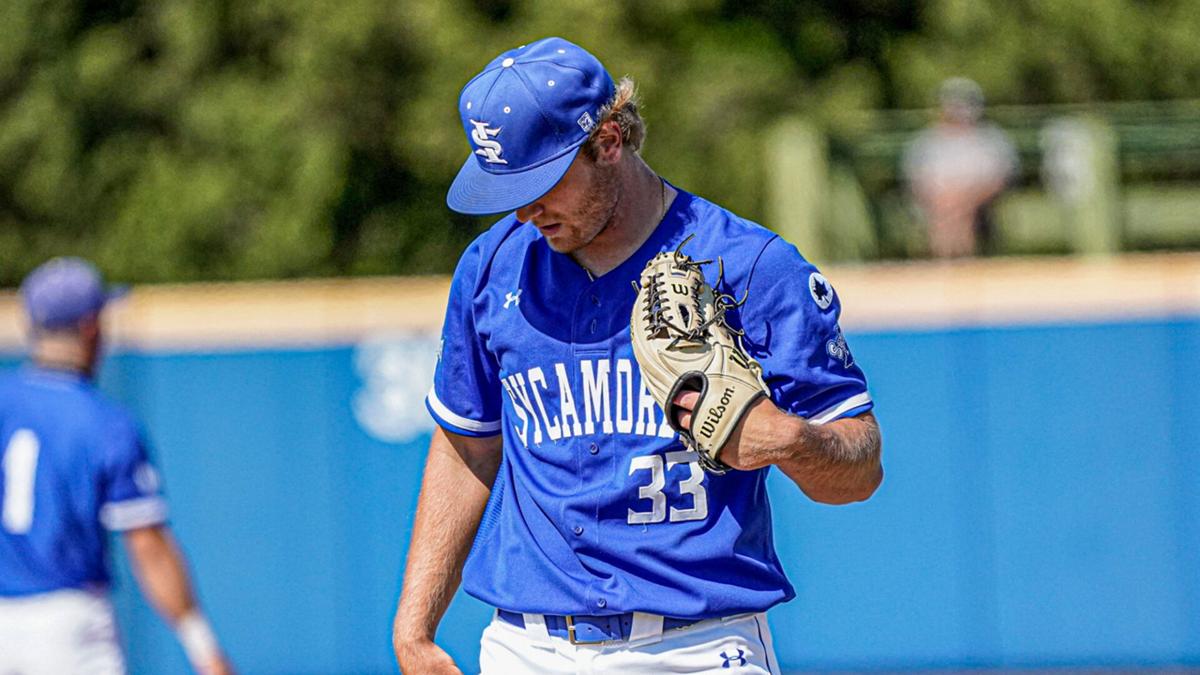 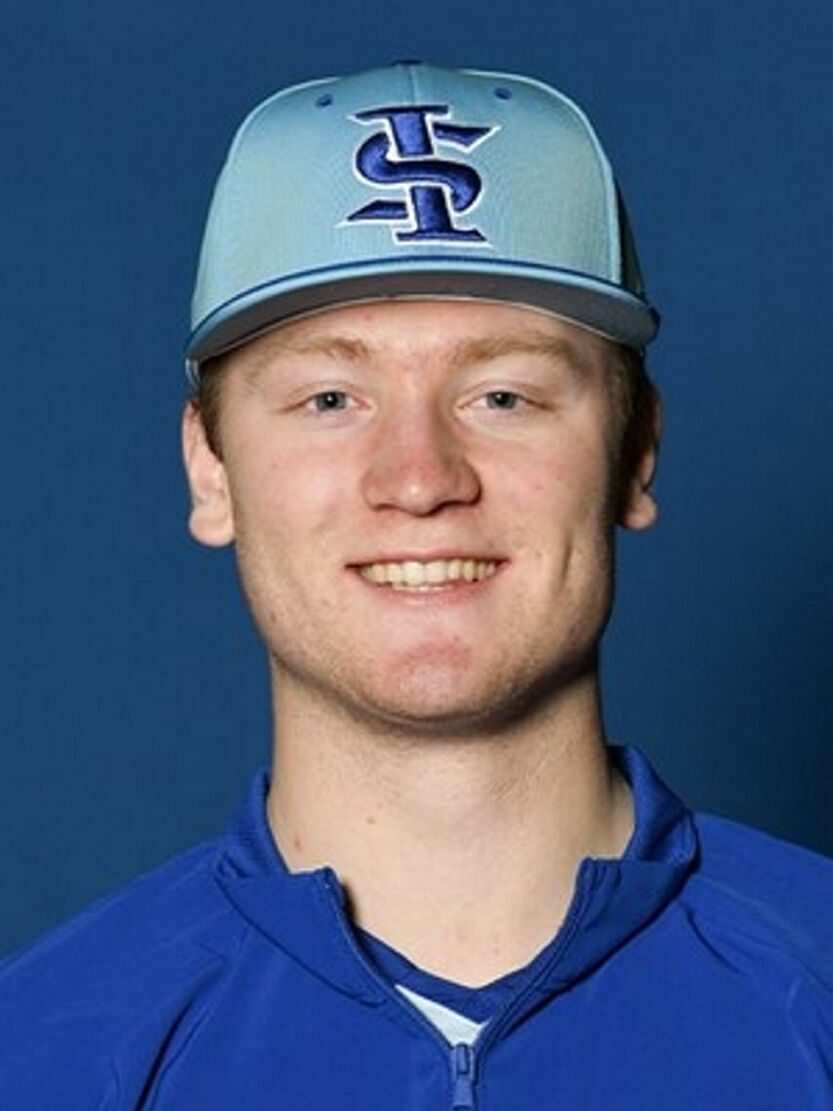 Gouverneur’s Connor Fenlong joined four of his Indiana State teammates on the first team of the all-Missouri Valley Conference squad this week.

Fenlong, a sophomore relief pitcher for the NCAA Division I Sycamores, leads the team in appearances (17) and earned-run average (1.53). He is second in the conference in saves with six. He has struck out 27 batters in 29 1/3 innings with a 4-1 mark and has held opponents to a .218 batting average.

Indiana State (39-19) placed a league-high five players on the conference team. The Sycamores advanced to the winner’s bracket of the MVC Tournament on Friday with an 11-8 win over Southern Illinois in Carbondale, Ill. Fenlong pitched three innings of relief, allowing three runs and striking out four. Indiana State will play top-seeded Dallas Baptist this afternoon.