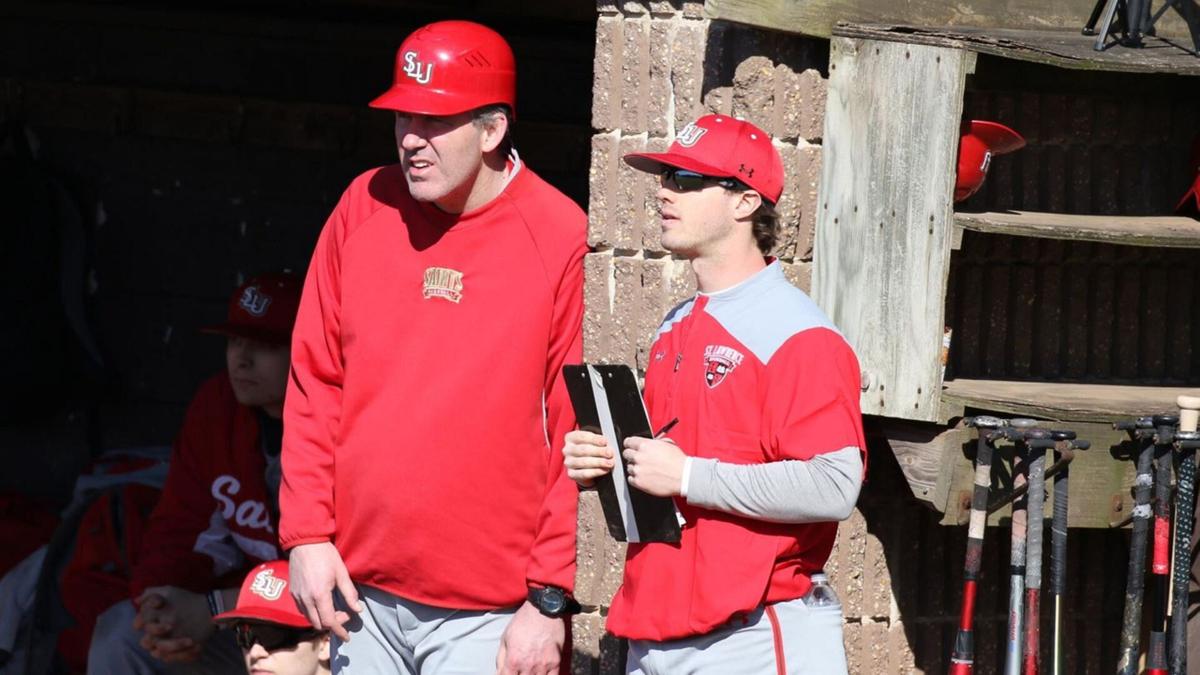 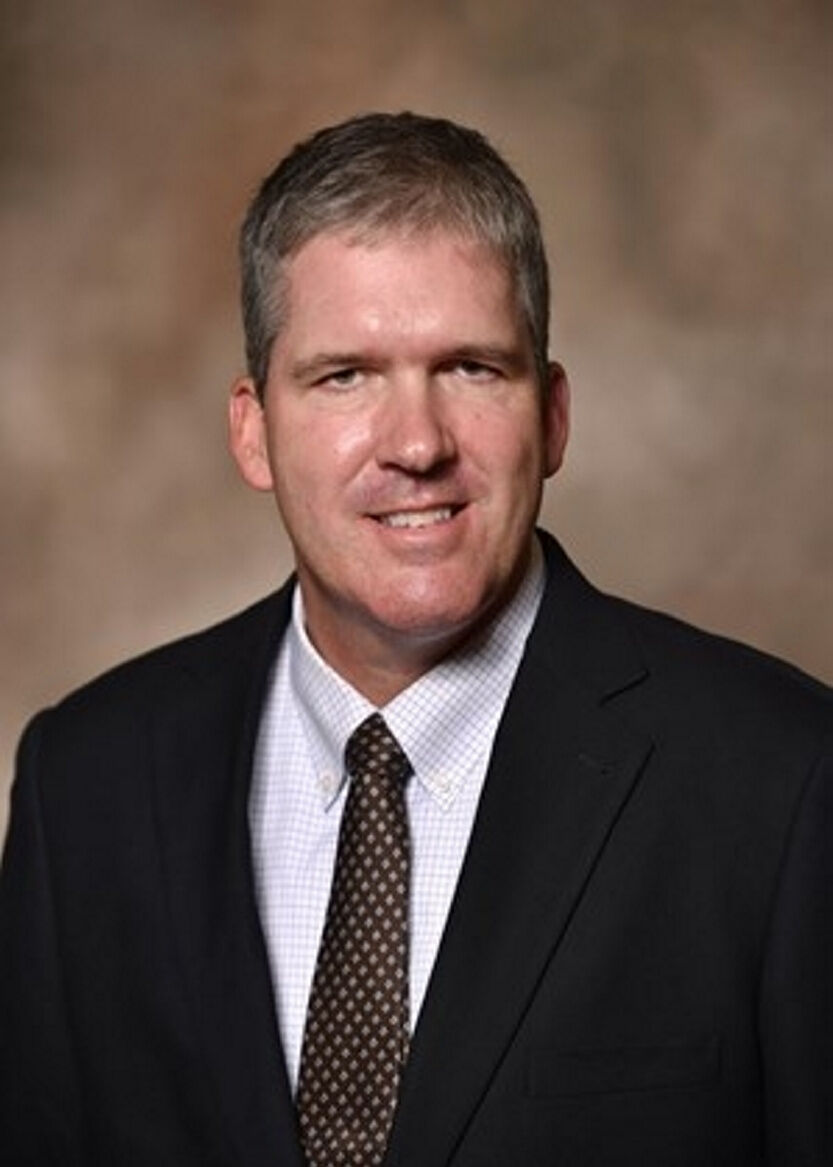 CANTON — Peter Hoy, who has been the St. Lawrence University baseball coach since 2010, told the school Wednesday that he is stepping down for health reasons.

Collins served as the graduate assistant coach for the 2019-20 academic year and a shortened 2020 season, as the Saints played just two games before the remainder of the season was canceled due to the COVID-19 pandemic.

“I want to thank Pete for all he’s done for Saints baseball over the last 10 years,” SLU athletic director Bob Durocher said in a statement. “He’s been a valuable member of our department and, while we support his decision to step down, we’ll certainly miss him and wish him and his family well in this new chapter. It was clear through conversations with the players that coach Collins made an immediate impact on the program last season and I’m confident in his ability to lead this program in 2020-21.”

Hoy, who is 54, played NCAA Division I baseball at LeMoyne College and also was a pitching coach for the Dolphins. He played Major League Baseball with the Boston Red Sox in 1992, appearing in five games as a relief pitcher. The Saints only got to play two games last spring, dropping both, before the COVID-19 pandemic caused the remainder of the season to be canceled. Hoy finishes with a 141-191-1 record. He coached SLU to a Liberty League regular-season in 2012 and was named the league’s Coach of the Year.

Prior to joining the staff at St. Lawrence, Collins spent the summer of 2019 as an assistant coach with the Quakertown Blazers in the Atlantic Collegiate Baseball League. He was also an assistant coach at Ursinus College during the 2017-18 academic year, where he worked with hitters and outfielders, assisted with recruiting and created scouting reports. During his time with the Bears, the team hit .320 with 31 home runs and averaged over eight runs per game.

“I would like to congratulate Pete on an incredible career in baseball and thank him for everything he has done for the program,” Collins said. “St. Lawrence baseball has a long tradition of excellence, and it is an honor to be given this opportunity. I am extremely excited to continue building our culture and to help our student-athletes grow.”

Collins also previously spent two years at Player Development Systems as a skills instructor and strength and conditioning specialist, providing hitting and athletic performance instruction — including comprehensive training programs — for athletes from high school to all levels of college and professional baseball.

He played two professional seasons in the Empire Professional Baseball League for the Plattsburgh Redbirds and New York Bucks and was voted to the 2017 All-Star game. He was also voted from the All-Star game in two different collegiate summer leagues with the Wellsville Nitros in 2015 and the Adirondack Trail Blazers in 2016.

Collins graduated from Hamilton College in 2017 with a degree in political science. He was a two-year captain for the Continentals’ baseball team and finished top-five in program history in runs scored, on-base percentage and stolen bases.

A member of the Canadian Olympic baseball team for the Seoul Olympics in 1988, he was a relief pitcher in the Boston Red Sox organization from 1989-93.