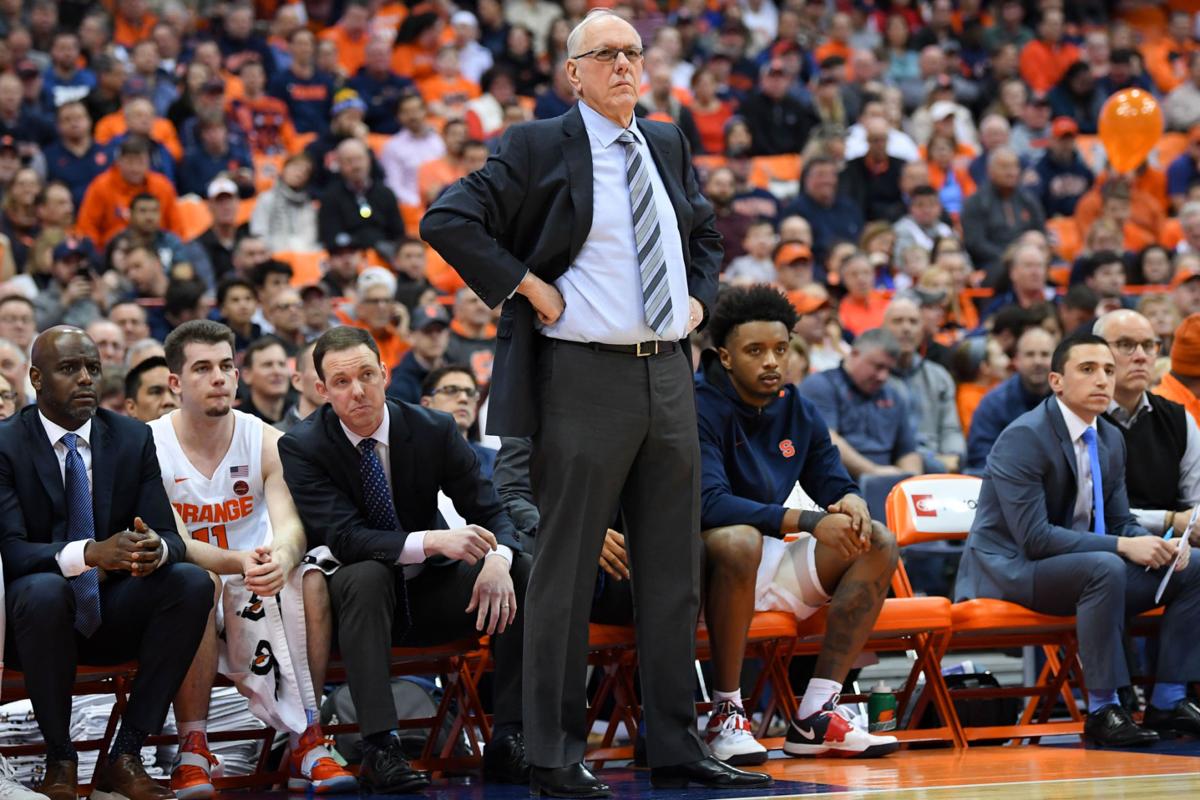 Syracuse Orange head coach Jim Boeheim looks on during the first half against the North Carolina State Wolfpack Feb. 11 at the Carrier Dome in Syracuse. Rich Barnes/USA TODAY Sports 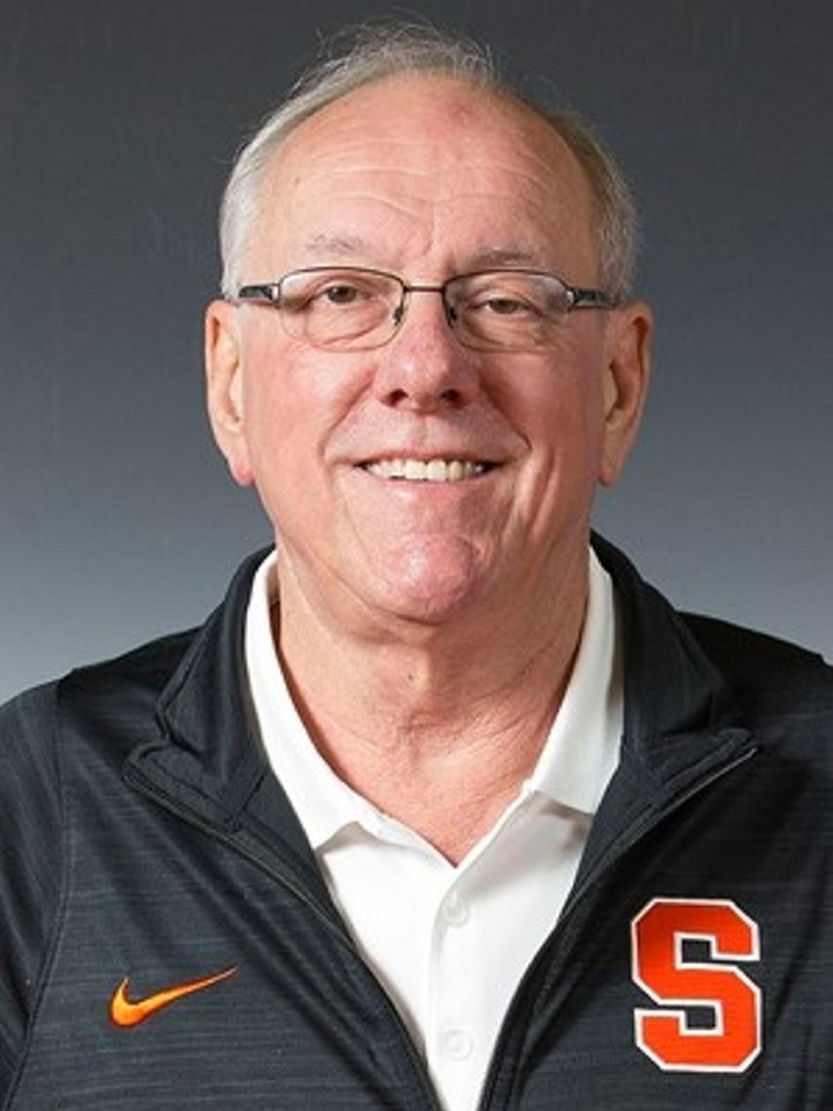 Syracuse Orange head coach Jim Boeheim looks on during the first half against the North Carolina State Wolfpack Feb. 11 at the Carrier Dome in Syracuse. Rich Barnes/USA TODAY Sports

SYRACUSE — Frank Anselem has signed his letter of intent to enroll and play men’s basketball for Syracuse University next season, according to a press release sent Wednesday night.

Anselem — the 6-foot-10 and 220-pound center from Prolific Prep School in Napa, Calif. — verbally committed June 3 to join the Orange for coach Jim Boeheim’s 45th season at the helm next year.

Anselem is the 28th-rated center in the class of 2020, according to 247Sports composite rankings, and the 16th-best prospect overall from his native state of Georgia. He is expected to compete for minutes immediately among a center group that will include returning starter, senior Bourama Sidibe, along with sophomore Jesse Edwards and redshirt freshman John Bol-Ajak.

n Syracuse announced the scheduling of a nonconference game earlier this week against Maryland-Baltimore County on Nov. 10 in the renovated former Carrier Dome, referred to as “The Stadium,” in the SU-issued press release.