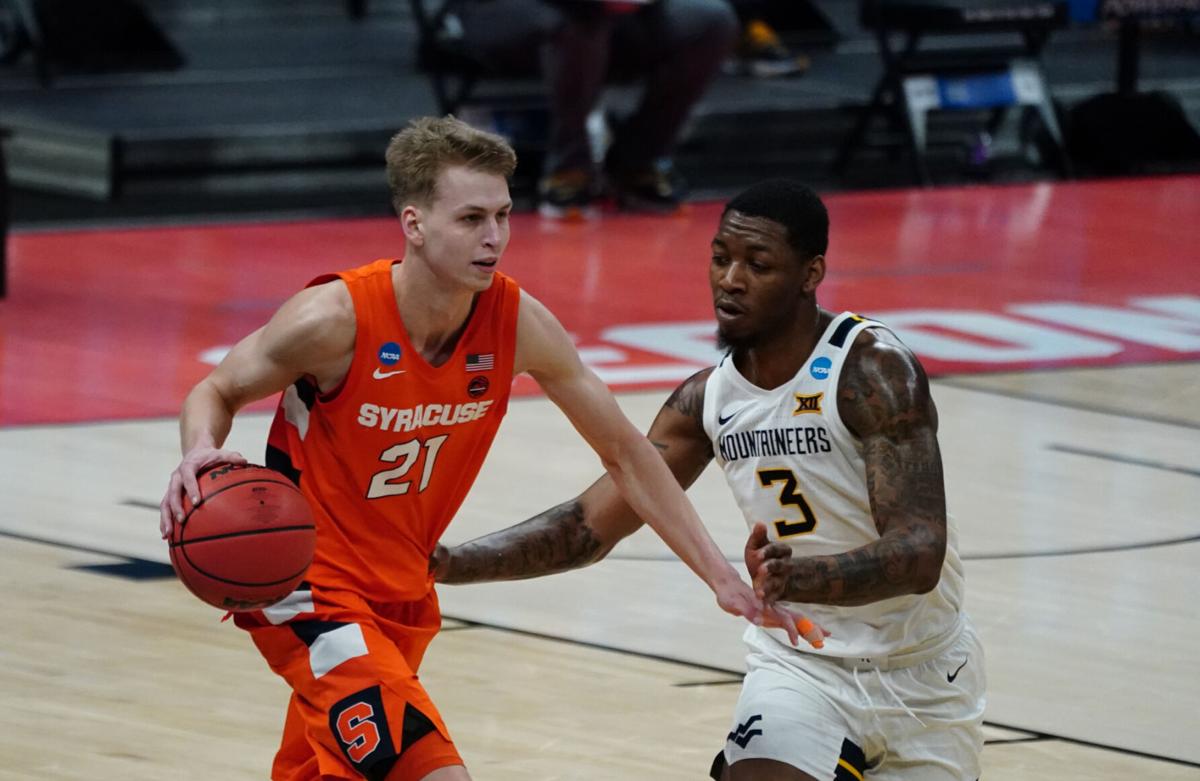 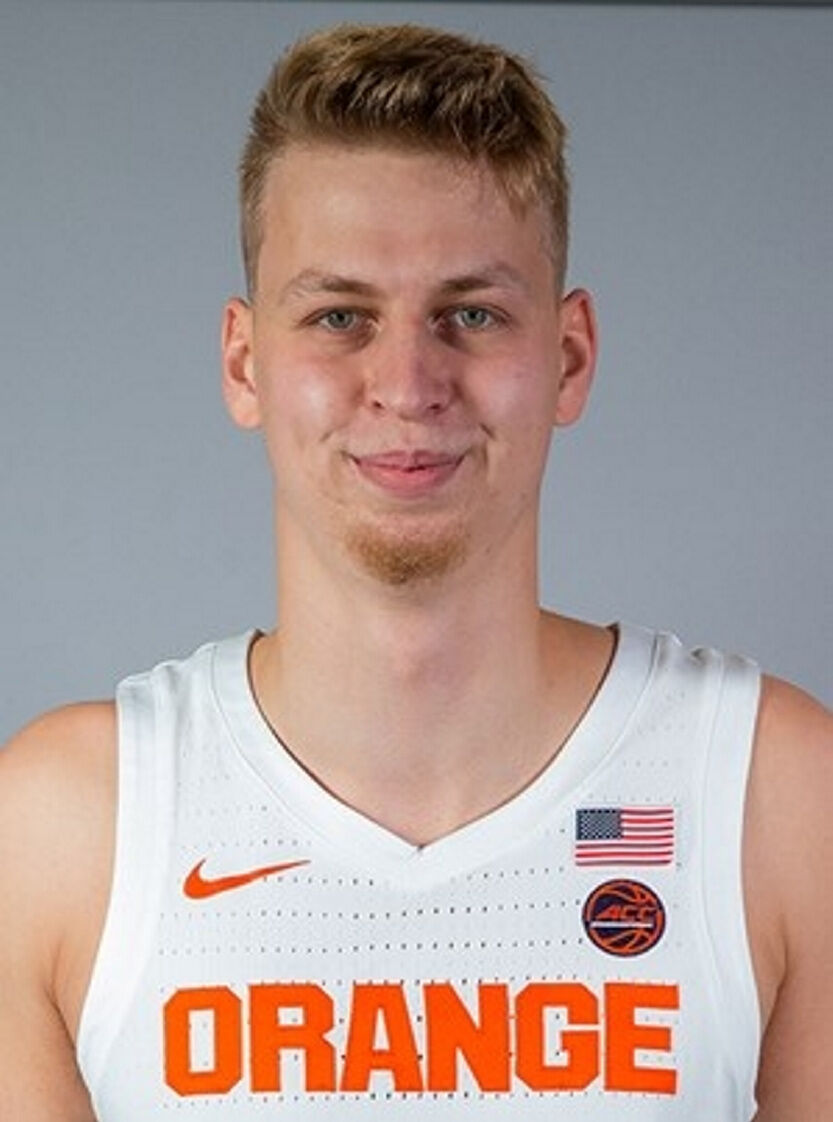 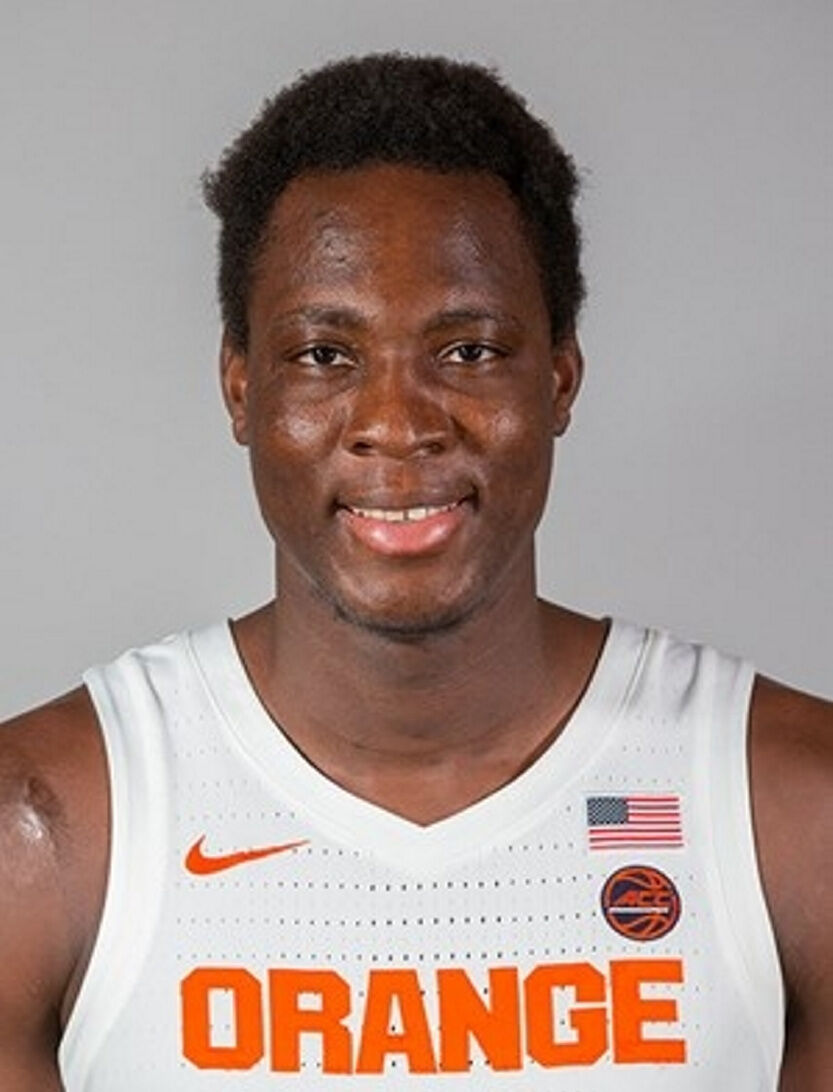 Marek Dolezaj announced plans on Wednesday to move on from the Syracuse University men’s basketball team and pursue a professional career.

The 6-foot-10 and 201-pound senior forward/center from Bratislava, Slovakia, opted against using his extra year of NCAA eligibility granted due to the COVID-19 pandemic.

The Orange is slated to retain its only other scholarship senior for next season as Bourama Sidibe told Syracuse.com earlier this week that he intends to use the extra year to return from an injury-plagued campaign.

Dolezaj posted his announcement to social media and it was later confirmed in a team press release.

“Four years ago, I could have never imagined where I would be right now,” Dolezaj wrote in a statement. “These were some of the best years of my life and I want to thank Coach Boeheim, Coach Red (Adrian Autry), the entire staff, my teammates, and the best fans in basketball for believing in me from the start. I look forward to pursuing the next chapter of my life by playing professional basketball and will be forever Orange.”

Dolezaj endeared himself to the SU fan-base with his tenacious and fearless playing style — he would frequently dive for loose balls or draw charging fouls — along with his charming personality.

Sidibe is due back after missing most of the 2020-21 season due to a torn meniscus.

The 6-foot-10, 218-pound center suffered the injury to his left knee four minutes into the Nov. 27 season opener. He attempted to return on Feb. 6 against Clemson but played just 11 minutes in his only other appearance of the year.

As a junior, Sidibe averaged six points and 7.6 rebounds to go with 44 total blocks and 40 steals in 32 starts.

Lands is a 6-foot-7, 180-pound small forward from Indianapolis, and attends high school at Prolific Prep. He is rated at five stars as the 19th-best player in the class overall by ESPN, while 247Sports and Rivals each rate him as a four-star, top 60 prospect.

He chose SU over offers from Texas Tech, Xavier, Miami (Ohio), and DePaul, while Louisville was also reportedly interested. Various scouting reports regard Lands as a smooth wing player with 3-point range and pro upside.