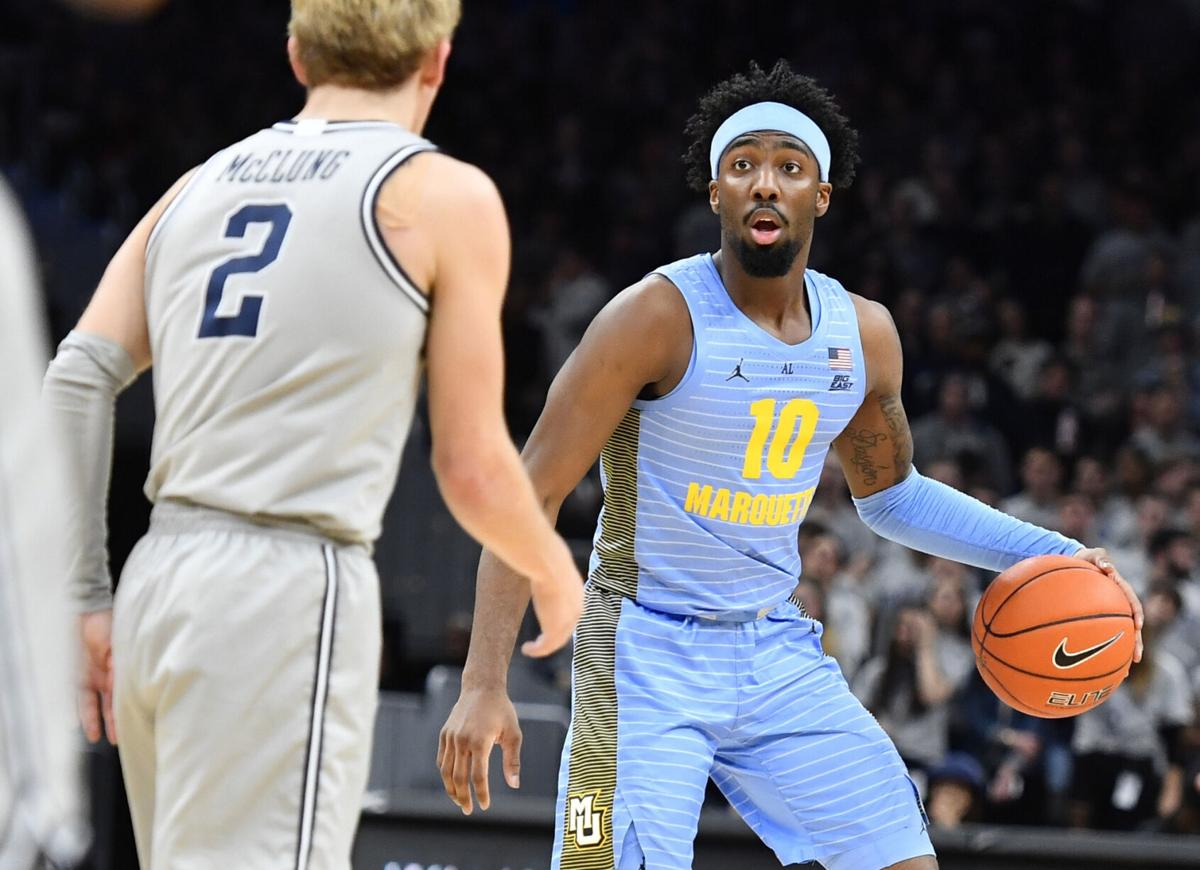 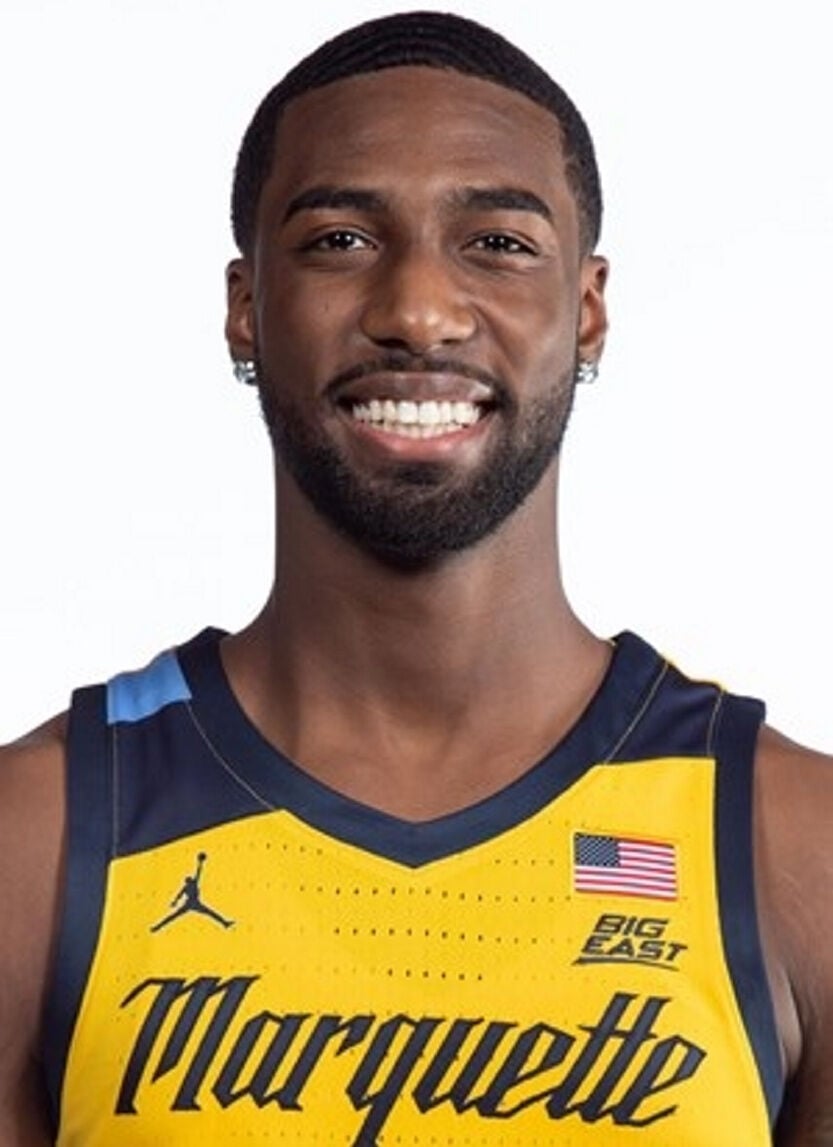 Torrence announced his intentions to join SU on social media, helping offset the loss of at least three players to transfers along with reports of sophomore Quincy Guerrier testing the NBA Draft waters.

“Don’t tell me dreams don’t come true,” Torrence posted, along with photos in an SU uniform and a hashtag stating: “I’m where I belong.”

Torrence averaged 2.4 points, 1.4 rebounds and 1.5 assists in 13 minutes off the bench per game this season for the Golden Eagles. The combo guard played in 52 games across two seasons at Marquette, including three starts.

Torrence was born in Syracuse and played his first two high school seasons at Syracuse-Science Academy before transferring to Vermont Academy. He reclassified to join Marquette in 2019 after two prep seasons but was initially a four-star recruit and consensus top 50 prospect for the Class of 2020 by ESPN.com, Rivals.com, and 247Sports.

Syracuse could also be in danger of losing Guerrier, the starting sophomore forward who plans to enter the NBA Draft process, according to multiple reports. The All-Atlantic Coast Conference third team selection averaged 13.7 points on 49.3 percent shooting and led SU with 8.4 rebounds per game.

He could still return after engaging in preparation for the July 29 draft. The deadline for early entries to pull their names out of the draft pool is July 19 after combines in June.

Syracuse coach Jim Boeheim alluded to the likelihood of an active offseason in the transfer portal via zoom last Saturday night, moments after SU suffered a 62-46 season-ending loss to Houston.

There were 43 players from ACC teams in the transfer portal listed at verbalcommits.com on Wednesday evening. Florida State is the only team without a player departing, while Louisville, Georgia Tech, and Notre Dame are the only programs without multiple players aiming to transfer.

“We’ll have guys leave, and that’s what’s going to happen,” Boeheim said. “In the next two or three weeks as things happen, we’re going to have to adjust to it, and start recruiting in the transfer portal because we’ll have guys in there. There are going to be a lot of transfers and we’re not immune to it.”

Richmond averaged 6.8 points and ranked fourth in the ACC with 1.6 steals in 21 minutes per game. The 6-foot-5 guard from Brooklyn added 3.1 assists per game and finished seventh in the ACC with an assist-to-turnover ratio of 2. He flashed potential as a lead playmaker and defensive force atop SU’s 2-3 zone.

Braswell averaged 3.8 points in 12 minutes per game but emerged off the bench down the stretch, scoring 8.2 points with 1.8 makes from behind the 3-point arc on average over a four-game stretch entering the Sweet 16. Ajak, the 6-foot-10, 215-pound center, made 10 appearances off the bench.

Syracuse coach Jim Boeheim thanked the trio of outgoing transfers for their contributions in a released statement on Tuesday night, specifically noting Richmond and Braswell’s role in SU advancing to the Sweet 16.

“We all wish them the best,” Boeheim expressed to conclude the statement. “Our staff is looking forward to working with the returning players who gave us a great postseason performance and who provide us with proven experience.”

Torrence appears to be the first of several offseason additions to the SU roster. He is likely to slot in as a backup behind sophomore guard Joe Girard III and junior Buddy Boeheim.

Starting forward Alan Griffin is also set to return along with sophomore center, Jesse Edwards, to potentially take over in the middle.

Syracuse is slated to add one incoming freshman, Benny Williams. The 6-foot-8 forward is a consensus top-55 recruit and was named as a participant in the Iverson Classic high school all-star game Wednesday. Freshmen Woody Newton and Frank Anselem are also slated to return and could each enter the mix.

The two SU seniors — center Bourama Sidibe and forward/center Marek Dolezaj — could also opt to return with an extra year of NCAA eligibility but have not stated intentions to do so.