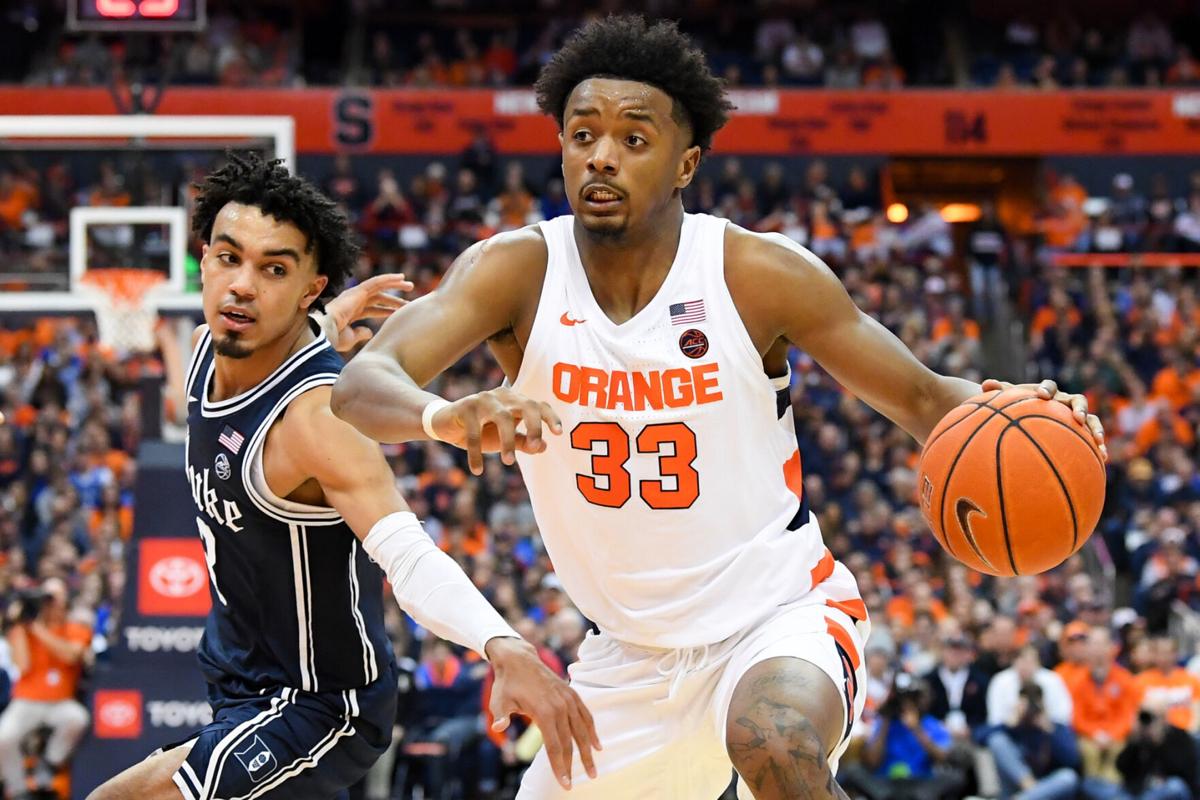 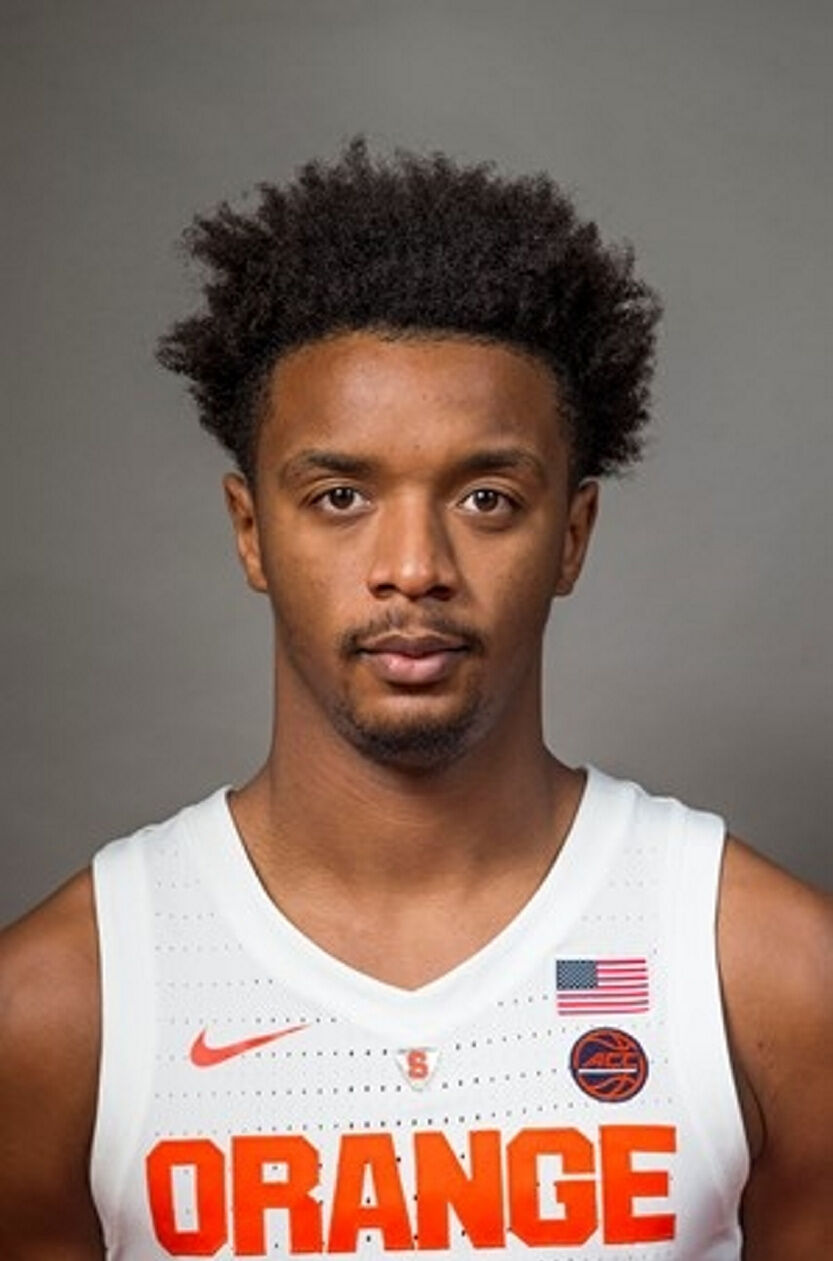 Elijah Hughes is poised to end the short drought for Syracuse University men’s basketball in the NBA Draft tonight.

Hughes — the 6-foot-6, 215-pound small forward from Beacon that starred for the Orange over the last two seasons — is widely projected as a second-round pick when the NBA conducts its annual draft in a virtual format at 8 tonight to be televised on ESPN.

Hughes is aiming to be the first SU player drafted since Tyler Lydon was chosen by the Utah Jazz with the No. 24 overall pick in 2017. If his name is called it would snap the program’s longest stretch without a player selected in the draft since 1997-99.

“He’s really, truly a guy for the modern NBA,” SU Hall of Fame coach Jim Boeheim recently told NBA TV about Hughes. “He shoots the 3, he can shoot off the dribble, pull-ups, and he can still get to the basket, and at 6-(foot)-6 and 215 or 220 (pounds), he’s strong enough and physical enough to play that way. He’s a guy that can get his own shot and that’s something I think for the NBA, I just think he’s a much more valuable player for the NBA than people have thought.”

Hughes has been projected as high as the 36th overall pick — the sixth selection in the second round — to the Philadelphia 76ers by CBS Sports, Bleacher Report, and NBADraft.net in their latest mock drafts over the past week.

He was forecasted to the New York Knicks with the 38th overall pick (NBC Sports), 53rd overall to the Sacramento Kings (USA Today), and ranked No 38 on the draft player rankings produced by The Ringer.

Gary Parrish of CBS wrote of Hughes in his mock draft: “Projects as a dynamic wing who could come off the bench and get buckets.”

Hughes led the Atlantic Coast Conference in scoring last year at 19 points per game to go with averages of 4.9 rebounds, 3.4 assists, 1.2 steals, 0.8 blocks, while shooting 42 percent from the field, 34 percent on 3-point field goals, and 81 percent on free throws.

The All-ACC first team selection made 78 total 3-pointers last year to rank second in the ACC and connected on 87 from deep the year prior in his first season for SU after transferring from East Carolina.

According to Synergy Sports, Hughes ranked in the top five among all NCAA Division I men’s players in isolation scoring. He averaged four points per game on opportunities classified by the metric as creating his own shot.

Hughes announced plans to declare for the draft on March 21 via social media.

“I cannot thank the Syracuse community and fans enough for embracing me and making me feel welcomed and comfortable,” Hughes expressed in that announcement. “You guys believed in me from the jump and I will be forever thankful for that. I plan to enter the NBA Draft process and try and fulfill my childhood dream.”

The Orange did not have a player chosen in the draft for the second straight year last June. Tyus Battle and Oshae Brissett each left SU to declare last year and went undrafted before signing NBA free agent contracts.