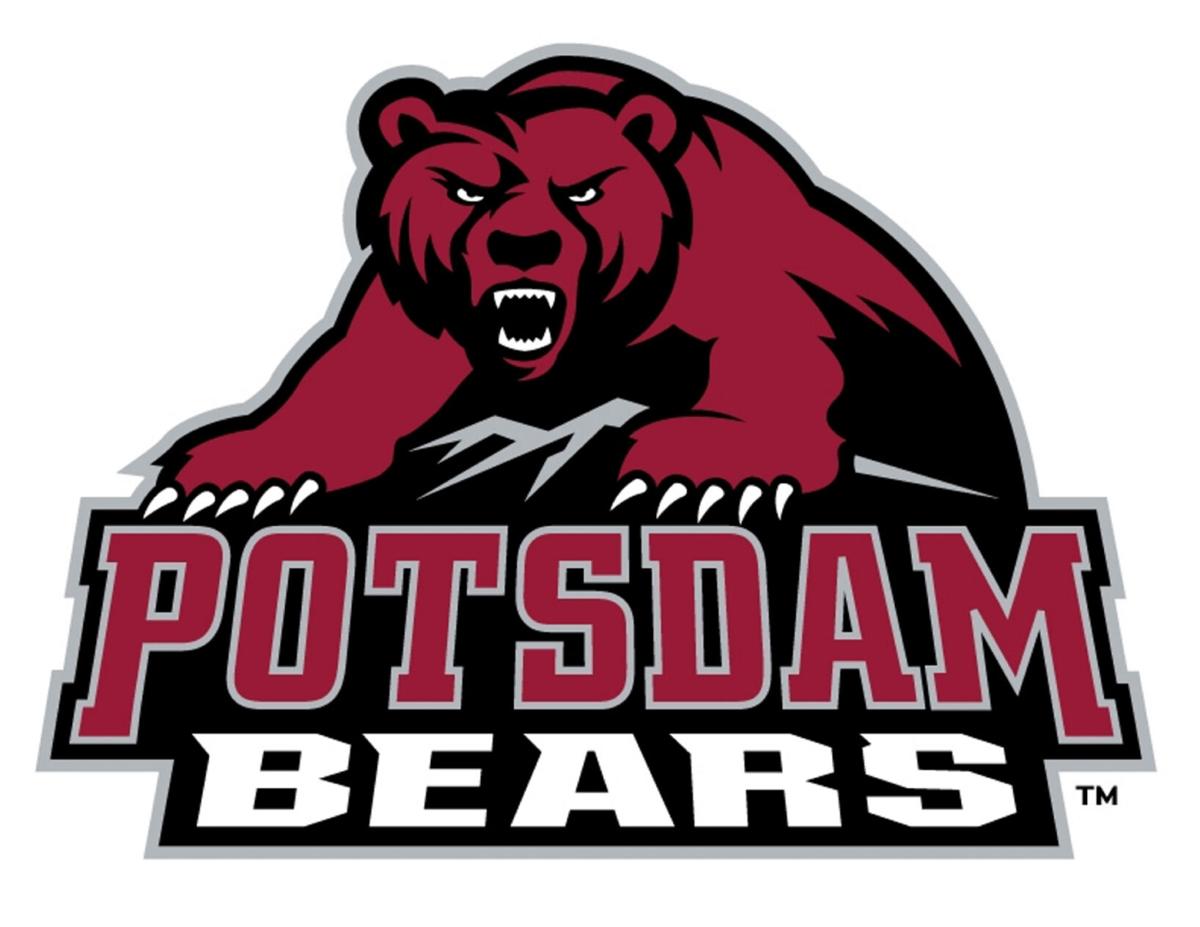 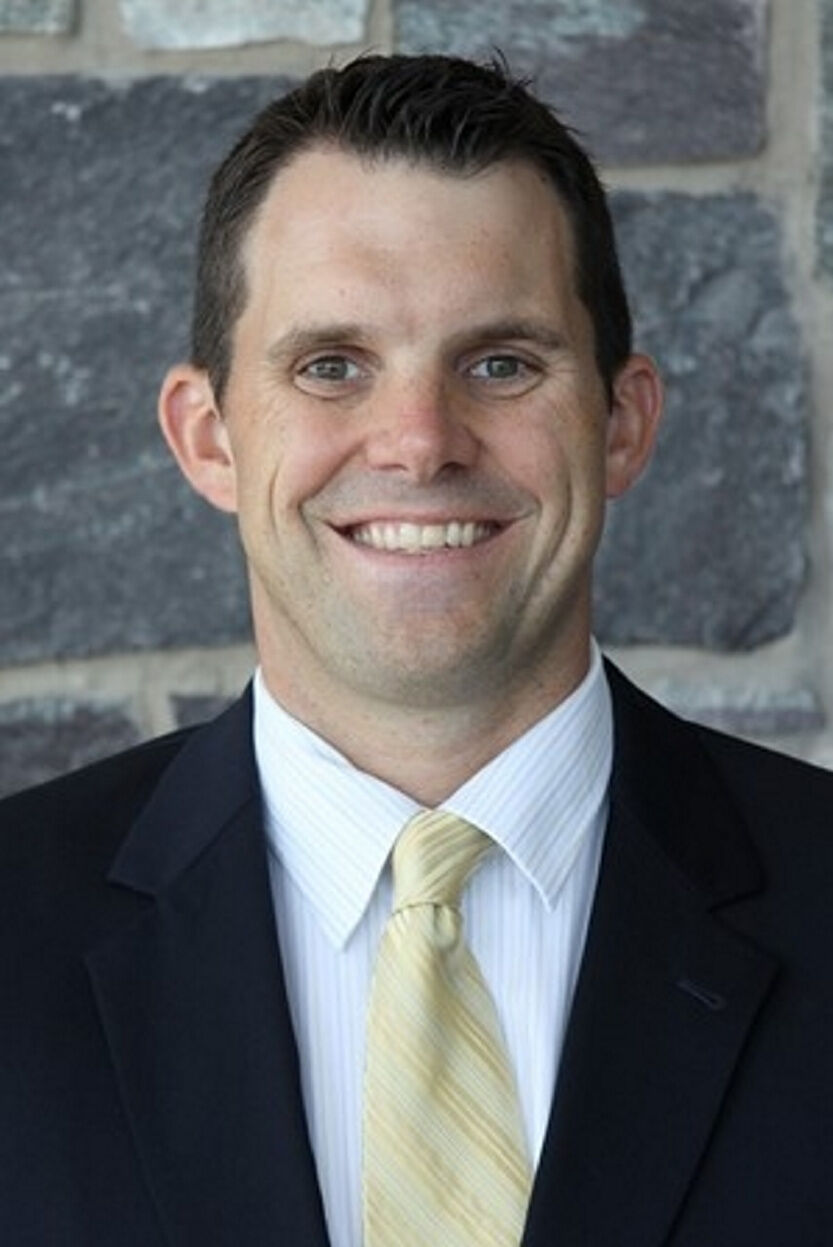 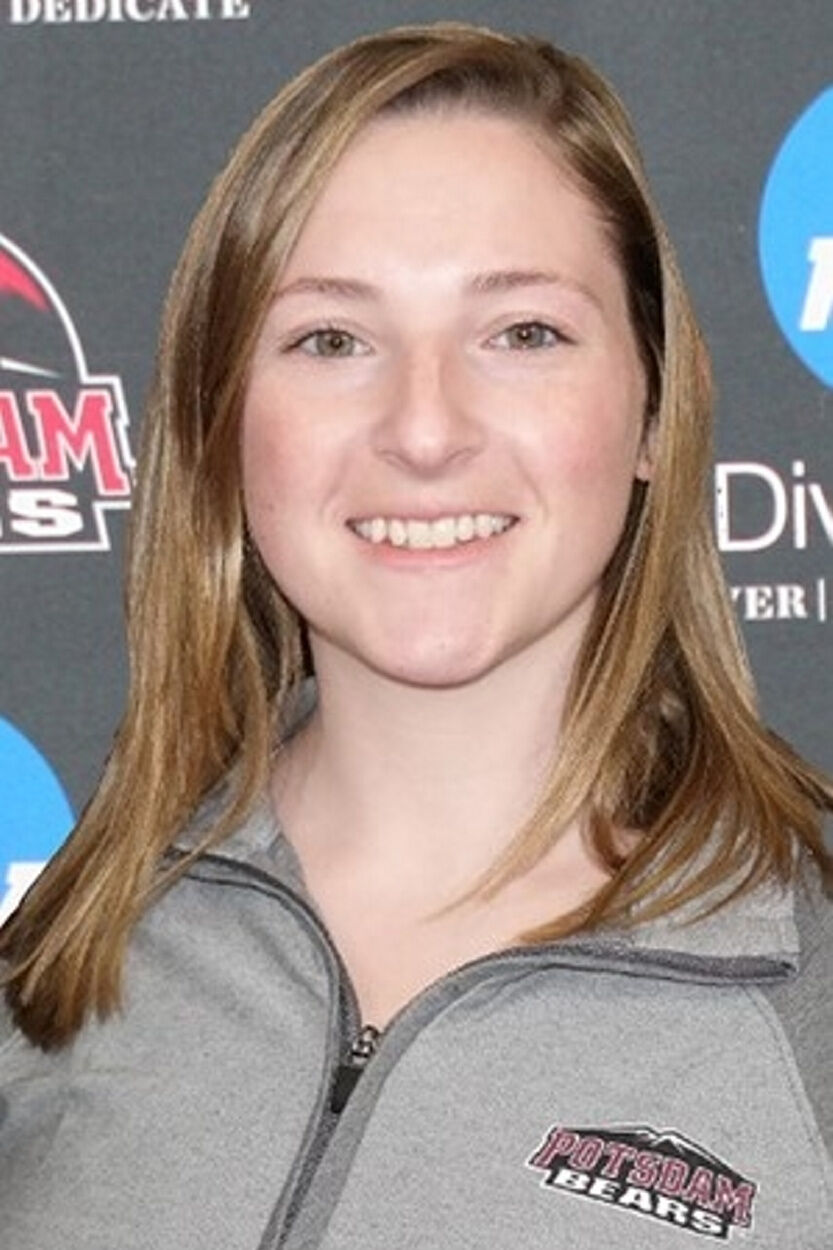 POTSDAM — When the SUNY Potsdam men’s and women’s basketball teams play on opening day, they should be more prepared for a game than any teams in school history.

Both squads started practicing recently but will not play a game until Feb. 1, unless they are able to schedule a nonconference game before the SUNYAC season begins.

The teams start an abbreviated eight-game conference schedule that day with road games at SUNY Oneonta, according to the schedule released by SUNYAC on Tuesday. Other than a break for Thanksgiving, the teams will continue practice sessions until late January.

“That is a good part,” said Potsdam women’s basketball coach Brittany Cohen of the extra time to practice. “It is really nice. We are not rushing anything. We have four new girls and it’s been nice to ease them into our stuff. Sometimes you lose sight of being able to work on the little things, you are always trying to speed up. I’m sure the girls appreciate getting out of their dorm rooms. (For freshmen) it’s like a blessing in disguise. We can take the time to teach them our habits and the way we do things here. It’s also a great chance for us to get to know them a little better.”

“We are kind of treating this time right now as lots more player development and individual workouts. It’s more of a (NCAA) Division I or II model with our individual sessions now,” he said. “We’ll move into the team phase in November. We have a new team this year. We graduated four starters last year. We have the opportunity to really teach the fundamentals and basics with these guys. We’ve been preaching to our guys to be thankful for that and to have this opportunity and to focus on getting better as individuals.”

The SUNYAC will be split into East and West divisions this season. SUNY Potsdam is in the East with SUNY Cortland, SUNY New Paltz, SUNY Oneonta and SUNY Plattsburgh. Games will be played on Mondays, Wednesdays and Saturdays and there will be no overnight stays. The top two teams in the division will make the league championship tournament against the top two from the West.

“We are splitting the conference into East and West, understandably to reduce travel,” Cohen said. “It kind of stinks that we don’t get to play everyone, that’s the fun part of the conference. It will be interesting. It’s nice now that we see a schedule. We have something to look for.”

Cohen, now in her fourth year, took over a struggling program that has shown improvement each year since her arrival. Last year the Bears narrowly missed the SUNYAC playoffs with a 6-12 conference record and the team went 9-15 overall, which was the most wins by the program in 11 years.

“We didn’t have a great year last year, our starting center (Naya Walters) tore her ACL in the first week of classes,” Cohen said. “We started three freshmen and two sophomores. We have everybody back, including two all-conference players and our center.”

Bechtel’s men’s team has also progressed each year and last year the Bears went 20-7, including a 14-4 conference record.

“I think we have the opportunity to be pretty good,” Bechtel said. “We have an opportunity to compete for the SUNYAC again. We’ll have a pretty talented team. We will have an adjustment period as we have some new faces in different roles. With eight games, it’s kind of like football. You can’t really have a loss. We are treating this as an opportunity to play, which is what’s most important right now.”

One of the new additions to the men’s team is Times All-North Section 10 boys athlete of the year MeSean Johnson from Ogdensburg.