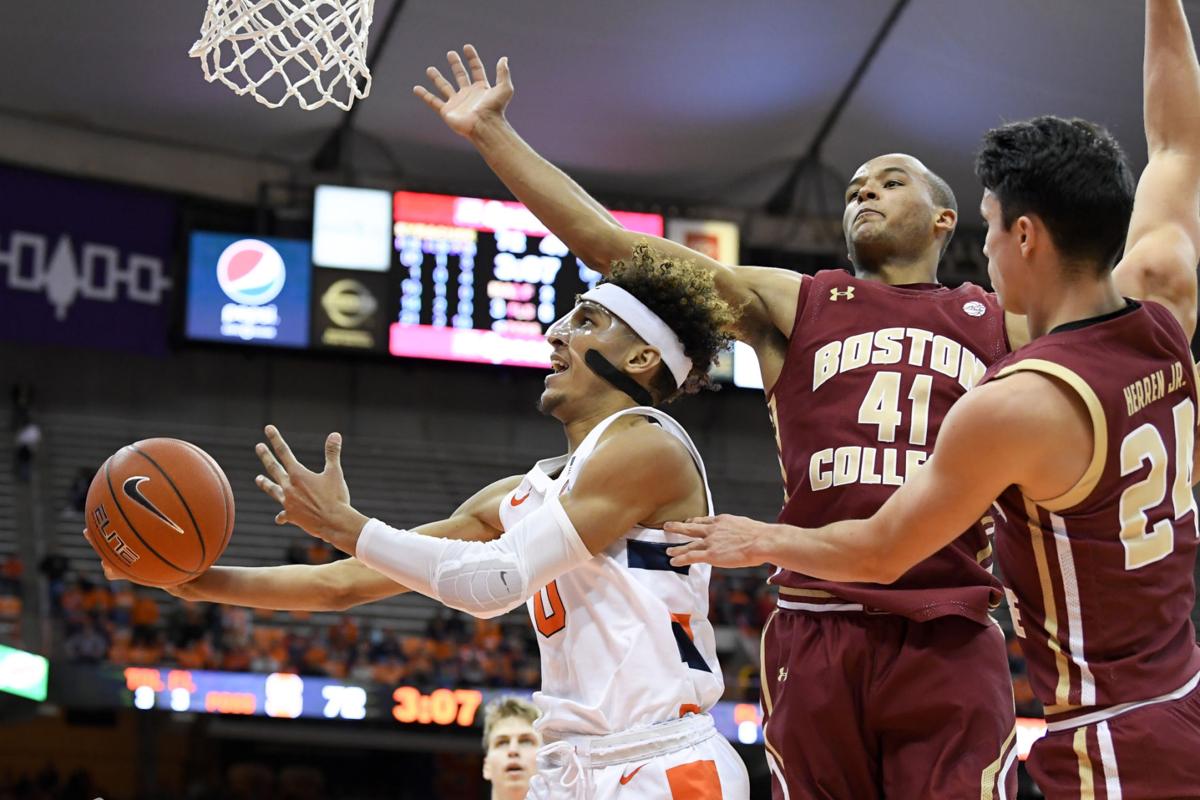 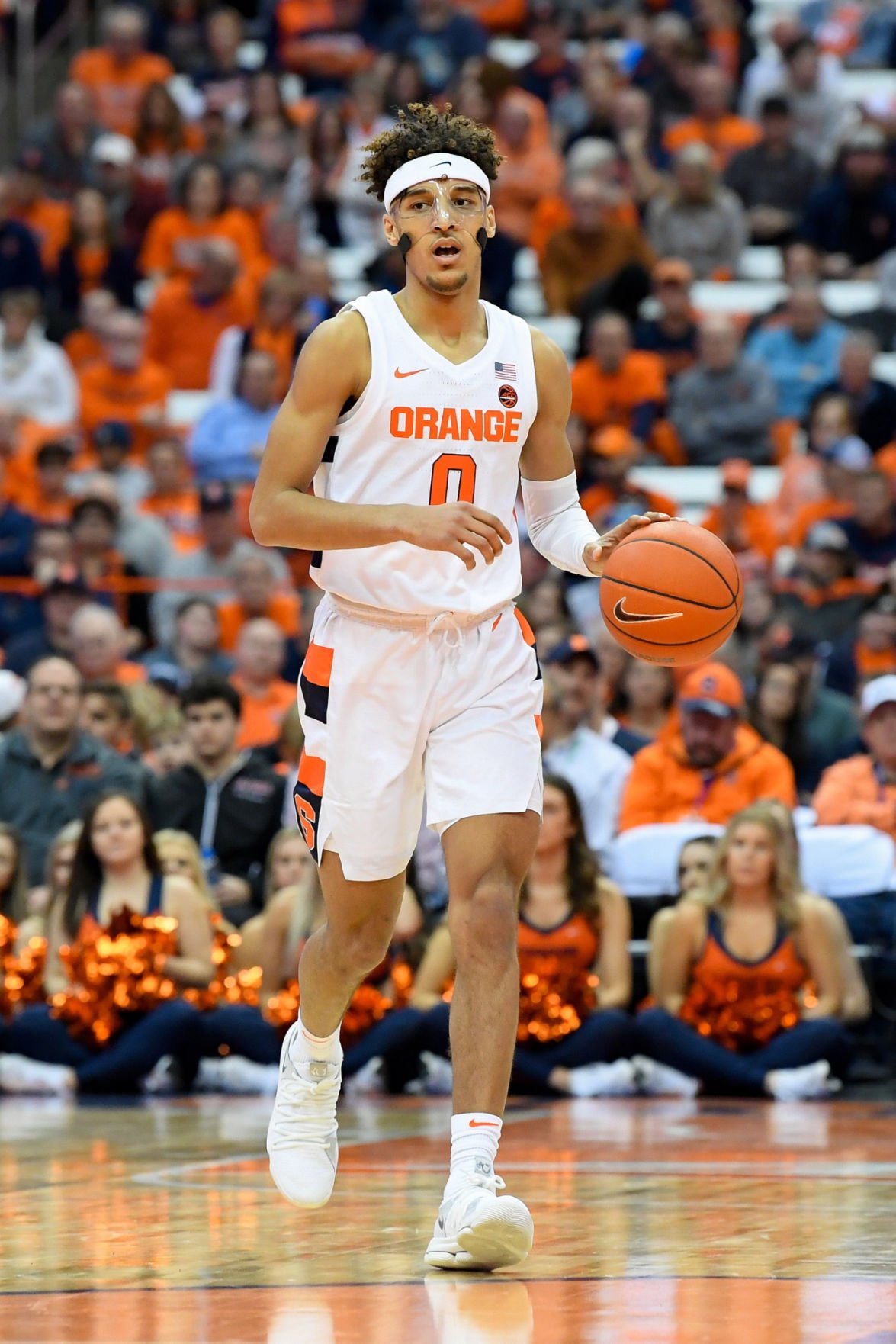 Syracuse Orange guard Brycen Goodine (0) dribbles up the court against the Boston College Eagles during the second half Jan. 15 at the Carrier Dome. Rich Barnes/USA TODAY Sports 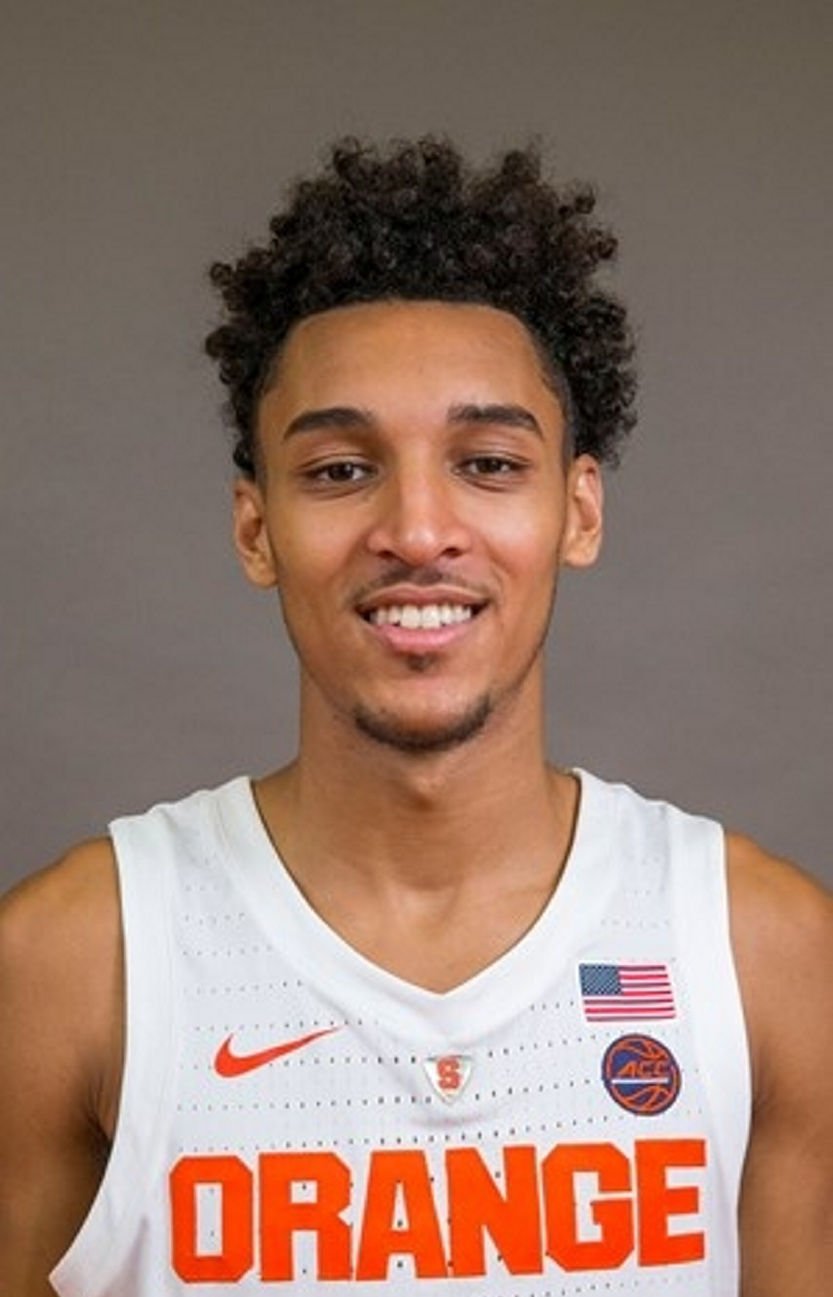 Syracuse Orange guard Brycen Goodine (0) dribbles up the court against the Boston College Eagles during the second half Jan. 15 at the Carrier Dome. Rich Barnes/USA TODAY Sports

The former Orange guard publicized his plans to leave the program with a social media post late Friday night — soon after his dad confirmed the decision to 247sports.com — in which he thanked the SU staff and fans and stated that he intends to “seek out a new beginning.”

Goodine — a 6-foot-3 guard from New Bedford, Mass. — appeared in 23 games as a backup guard for SU, averaging 1.9 points in just more than eight minutes per outing. He recorded 24 total rebounds, 17 assists, and 11 steals in limited action.

The former top-100 recruit scored on a putback with 1.7 seconds left to lift SU to a 75-73 victory over Wake Forest on Feb. 8 at the Carrier Dome to provide a signature moment for the Orange (18-14 overall) and cap off a thrilling victory.

Sophomore Jalen Carey is expected to return after missing all but the first two games of the season due to a thumb injury, and prized recruit Kadary Richmond — a 6-foot-5 wing — is likely to further crowd the guard rotation as an incoming freshman.