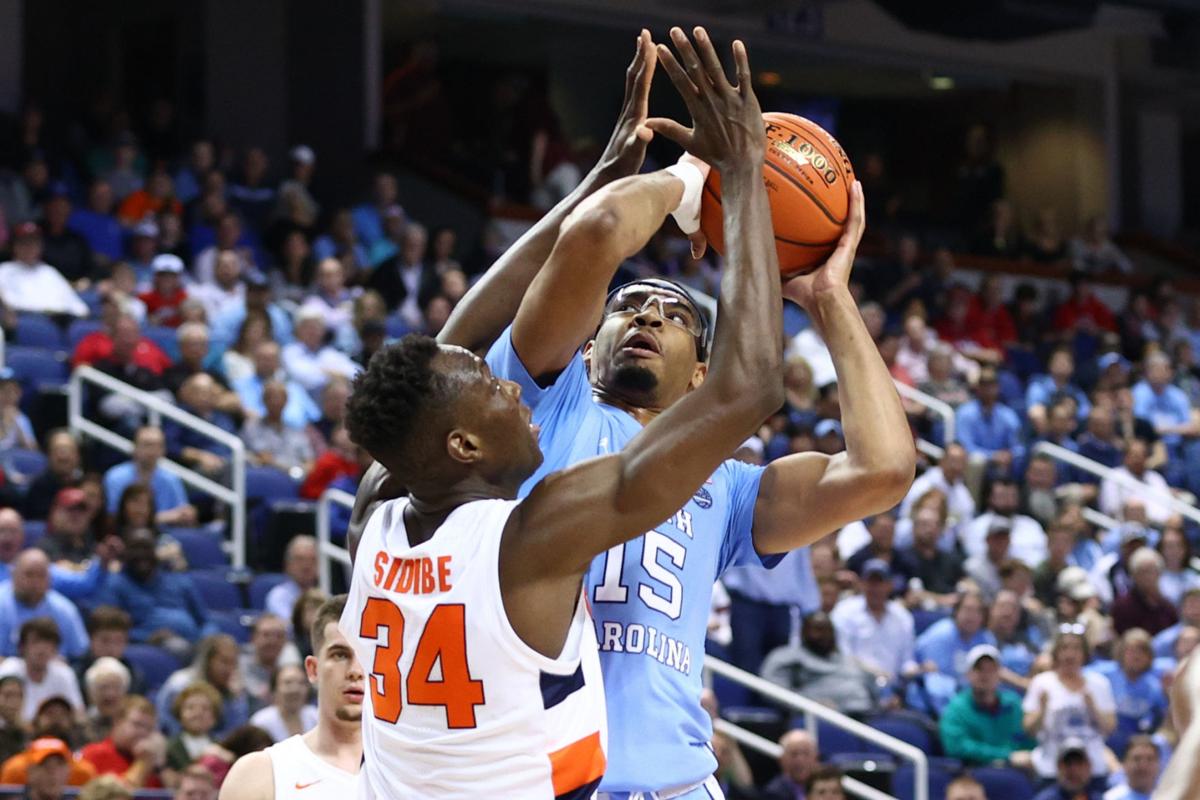 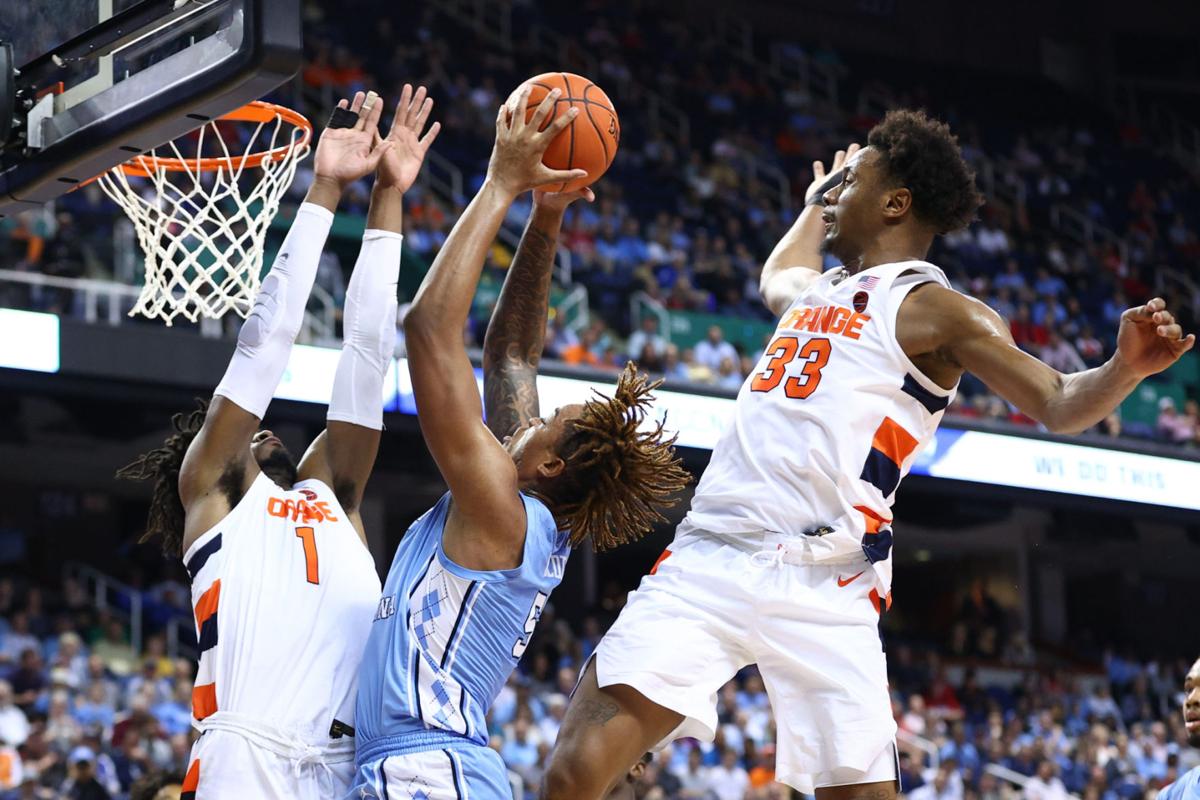 Elijah Hughes returned from a weekend injury to score 27 points as Syracuse drilled North Carolina 81-53 in the Atlantic Coast Conference Tournament’s second round Wednesday night at the Greensboro Coliseum.

It was the last game of the tournament that will be open to fans. The conference announced earlier in the evening that beginning with Thursday’s quarterfinals that fans will be banned from the arena amid concerns regarding the coronavirus.

Sixth-seeded Syracuse (18-14) will meet third-seeded Louisville at 9 p.m. today in the nightcap of the league’s quarterfinals.

The No. 14 seed Tar Heels (14-19) ended the season with the second-most losses in school history. They entered the game after winning four of their past five games, but this one included many of the elements that led to a rare losing record for one of the traditional powers in the sport.

It’s the first time since 2010 that North Carolina failed to reach the ACC Tournament quarterfinals.

Hughes was in the starting lineup after missing the second half of Syracuse’s overtime loss Saturday at Miami because of concerns after bumping his head.

The Orange, buoyed but a late offensive burst, held a 43-22 halftime lead. Then in the second half there were stretches when it looked like a Syracuse highlight reel.

Syracuse scored the game’s first seven points and then Boeheim missed three consecutive free throws that could have extended the opening run. Hughes had 14 points by the time the Orange lead grew to 24-14.

It was the second meeting of the season between the teams, with North Carolina spoiling Syracuse’s home finale with a 92-79 victory Feb. 29. That result made the Tar Heels the first opponent to ever record nine consecutive victories against the Orange.