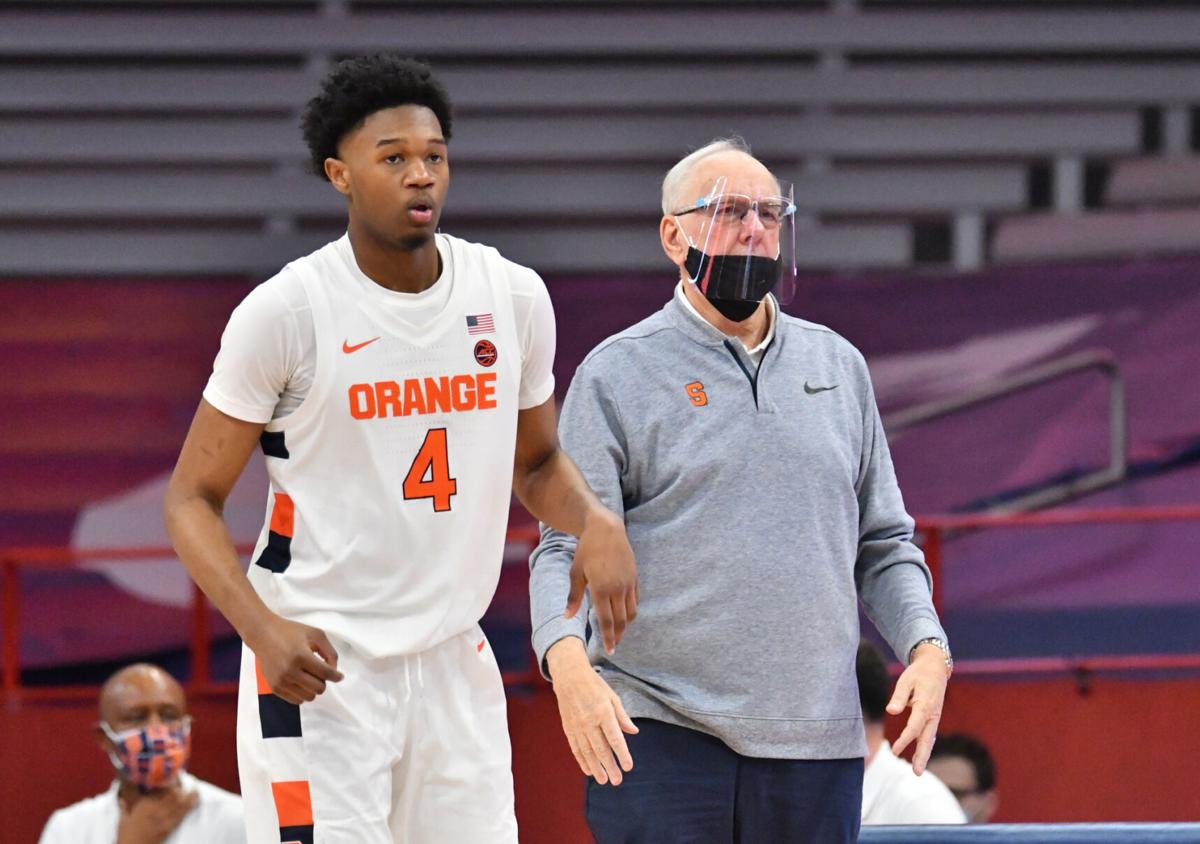 Syracuse head coach Jim Boeheim and forward Woody Newton, left, watch the play on the court against Rider on Dec. 5 at the Carrier Dome in Syracuse. Mark Konezny/USA TODAY Sports 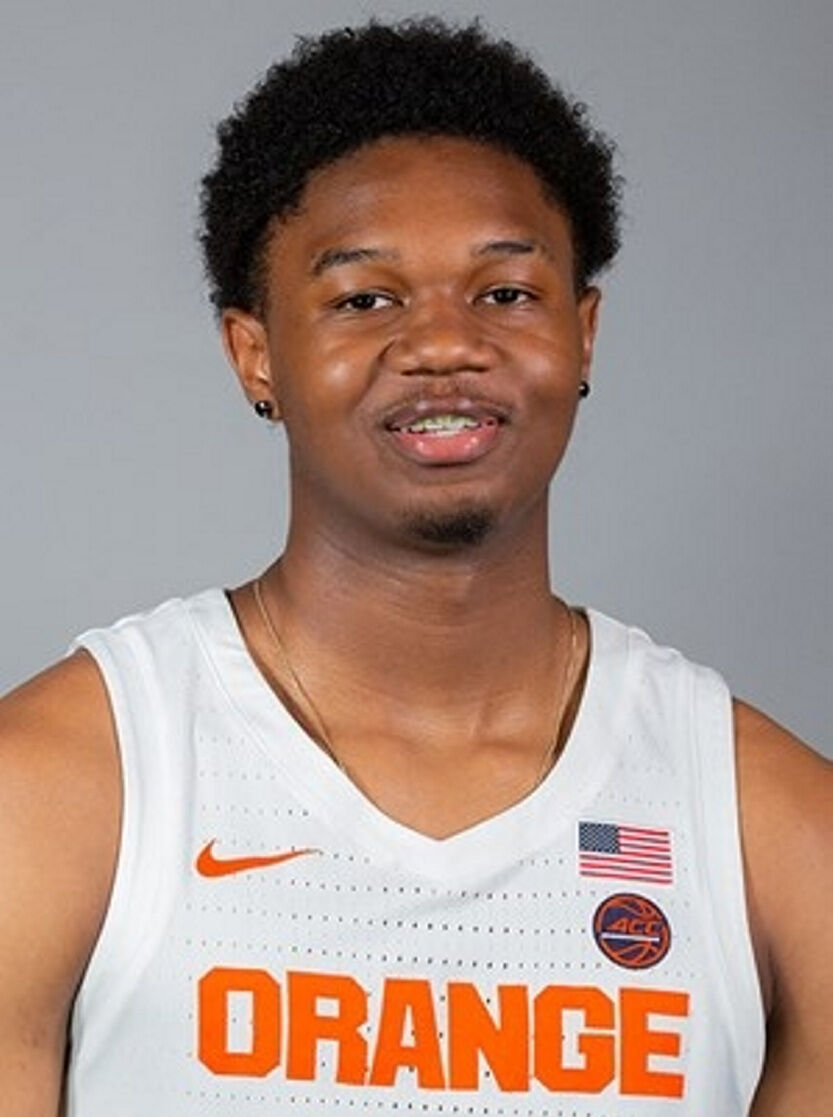 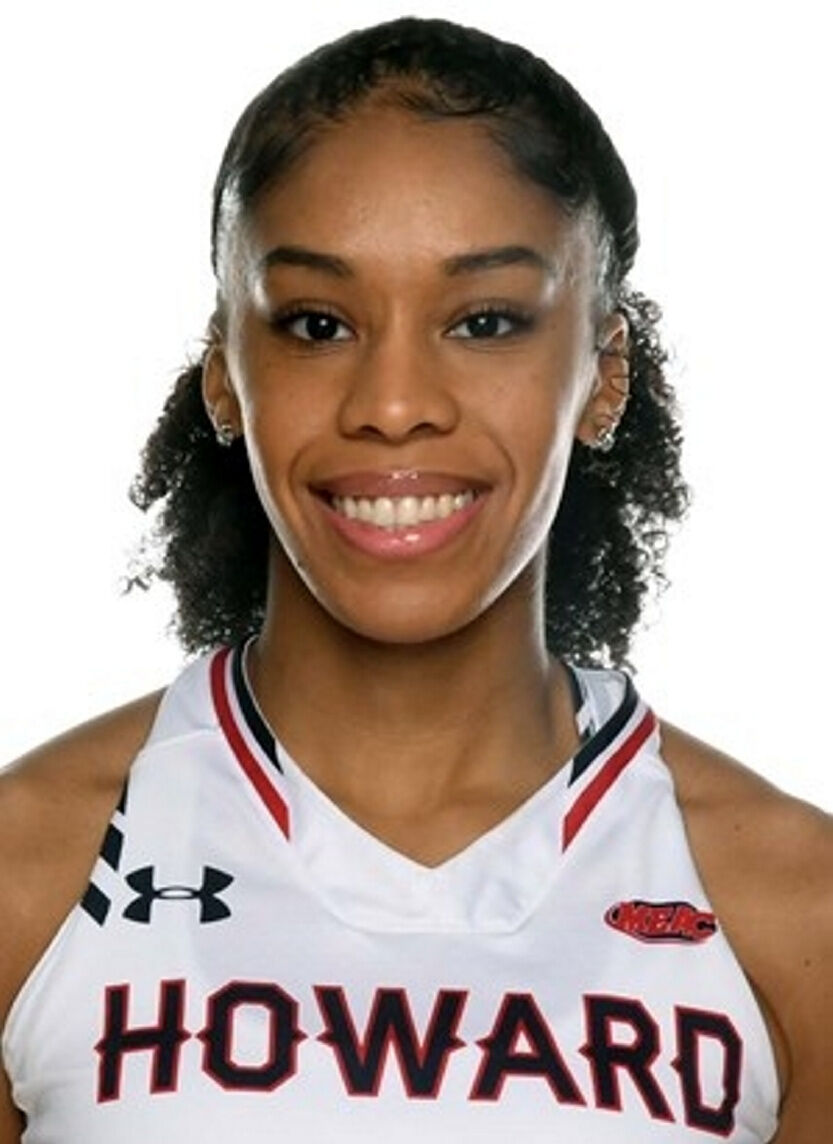 Syracuse head coach Jim Boeheim and forward Woody Newton, left, watch the play on the court against Rider on Dec. 5 at the Carrier Dome in Syracuse. Mark Konezny/USA TODAY Sports

The SU men’s team also confirmed that Villanova transfer Cole Swider will join the Orange for next season, while the women’s team announced the addition of Howard transfer Jayla Thornton, the reigning Mid-Eastern Athletic Conference Player of the Year.

Newton, who was added to the transfer list at verbalcommits.com late Tuesday afternoon, averaged 3.5 points and 1.8 rebounds in 7.9 minutes per game across 11 appearances this year for the Orange. The 6-foot-8, 200-pound forward went 7-for-18 on 3-point field goals.

The Baltimore native and former four-star recruit was unable to carve out a regular role as a rookie and was part of a potentially deep forward group coming back.

Starter Alan Griffin is slated to return along with incoming five-star freshman Benny Williams, and Swider, who signed with SU on Tuesday after announcing plans to transfer over the weekend. All-ACC third team forward Quincy Guerrier could also return after testing the NBA Draft waters.

Richmond’s plans to join Seton Hall were first reported by Adam Zagoria of NJ.com on Tuesday.

“What made me pick Seton Hall is we developed a relationship while I was in high school and although I didn’t go there out of high school, there was never (any) love lost,” Richmond told NJ Advance Media.

Richmond — the 6-foot-5 point guard from Brooklyn who averaged 6.8 points, 3.1 assists, and ranked fourth in the Atlantic Coast Conference with 1.6 steals in 21 minutes per game as SU’s sixth man — was the most notable of SU’s four losses to the transfer portal. He and Newton are joined by forward Robert Braswell and center John Bol Ajak as outgoing SU players aiming to play elsewhere.

The 5-foot-10 guard averaged 11.5 points and 2.2 rebounds across 106 games in four seasons at Howard and has started every game over the last two seasons. She is the MEAC’s all-time leader in total 3-pointers after connecting on 275 for the Bison.

Thornton was named to the All-MEAC team three times and is the league’s reigning player of the year, helping Howard finish 15-4 overall and 10-2 in the league as a senior this year.

The NCAA is expected to pass legislation as early as next week that would allow all players the opportunity for a one-time transfer without sitting out the mandatory year waiting period.

As of Tuesday, there were more than 1,200 players in the men’s Division I transfer portal and more than 800 in the D-I women’s side.