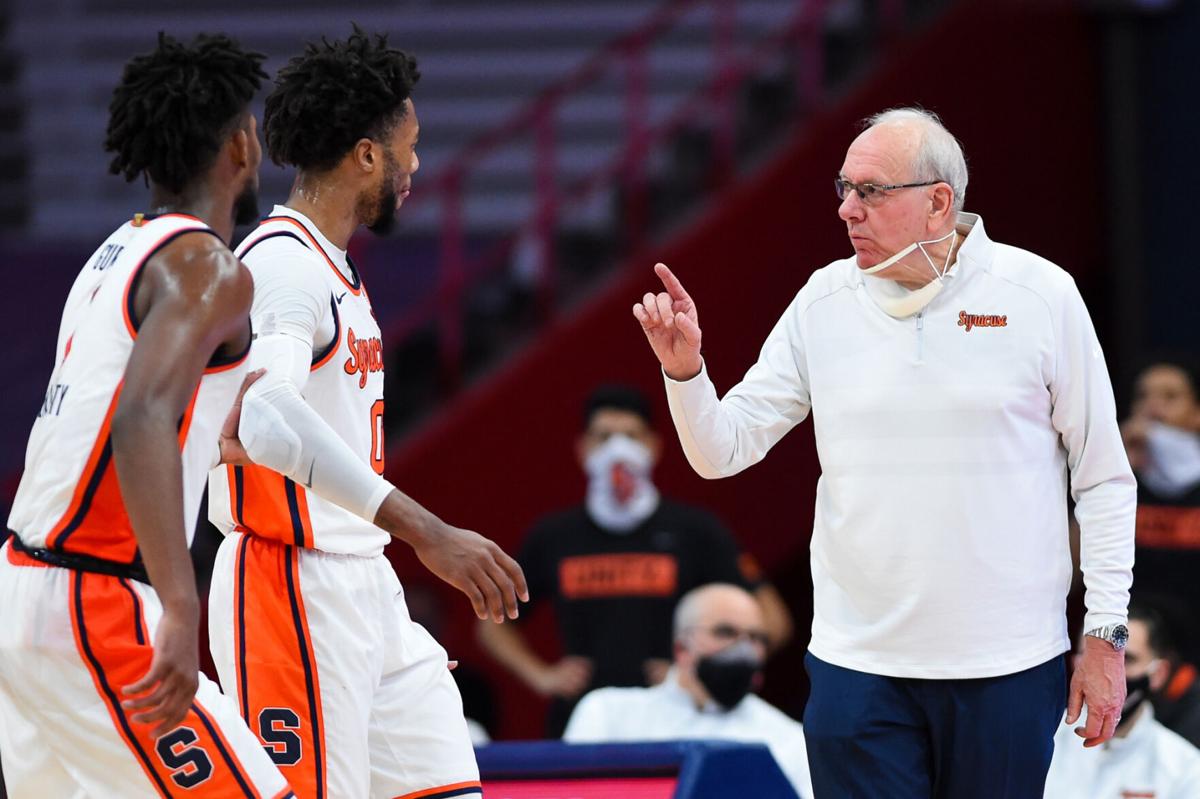 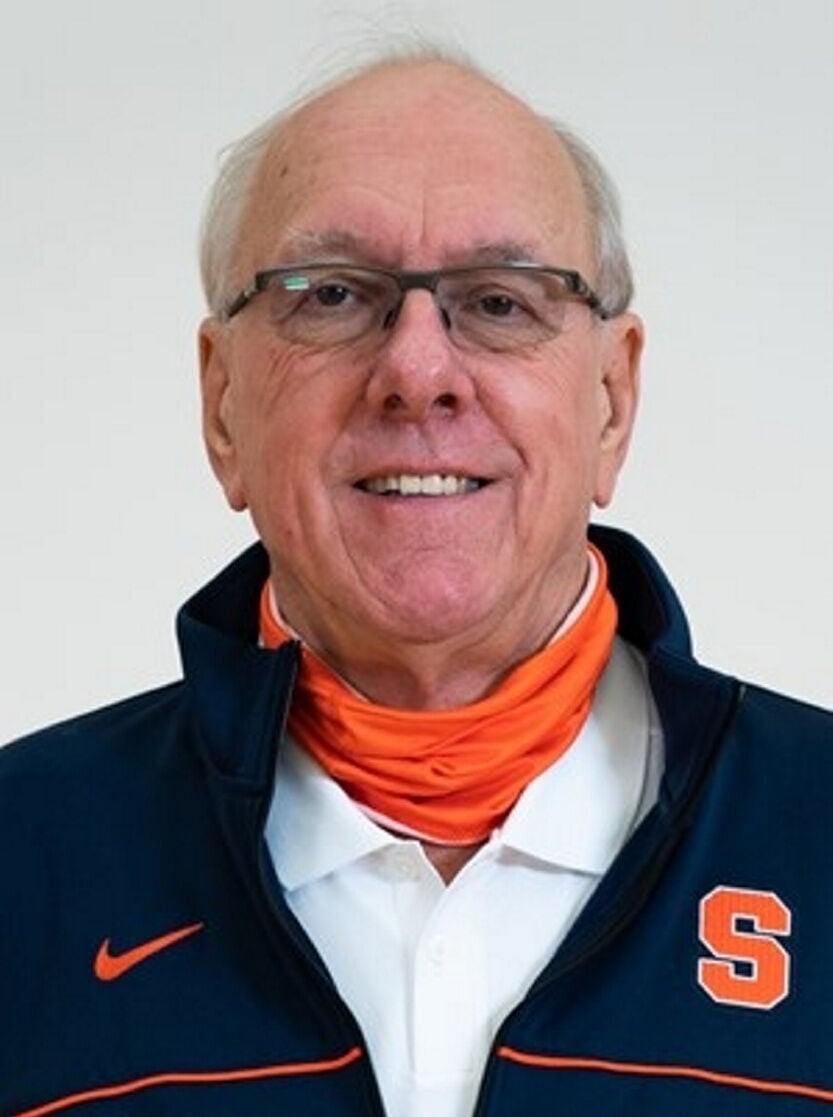 The Syracuse University men’s basketball team postponed its game against Wake Forest scheduled for Dec. 30, announcing the second adjustment in as many days on Tuesday because of COVID-19 protocol.

The SU program is on pause following multiple positive COVID-19 test results in the University of Buffalo program, which played against SU last Saturday in the Carrier Dome.

Syracuse Athletics released a statement Monday to unveil it was on pause and postponed its game against Notre Dame, initially slated for Tuesday night. There has not been a makeup date specified for either Atlantic Coast Conference outing.