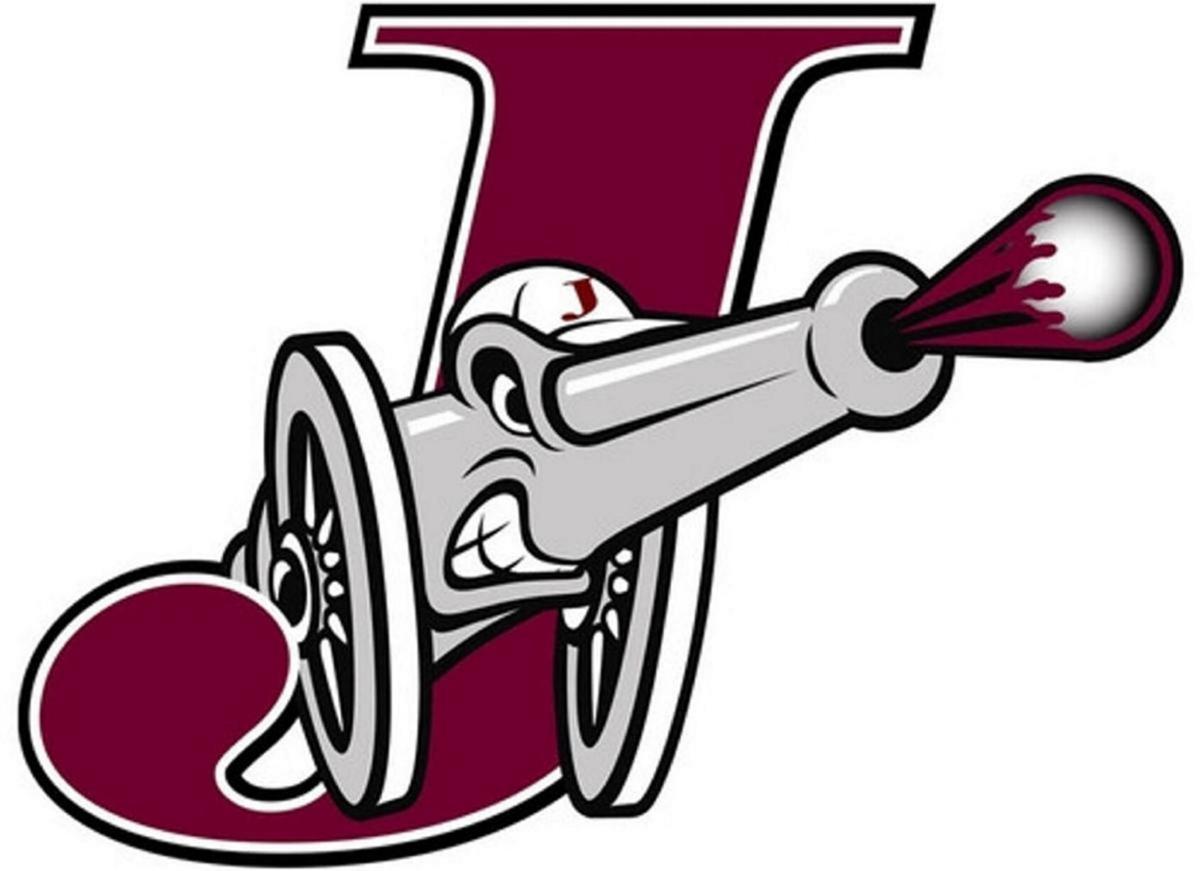 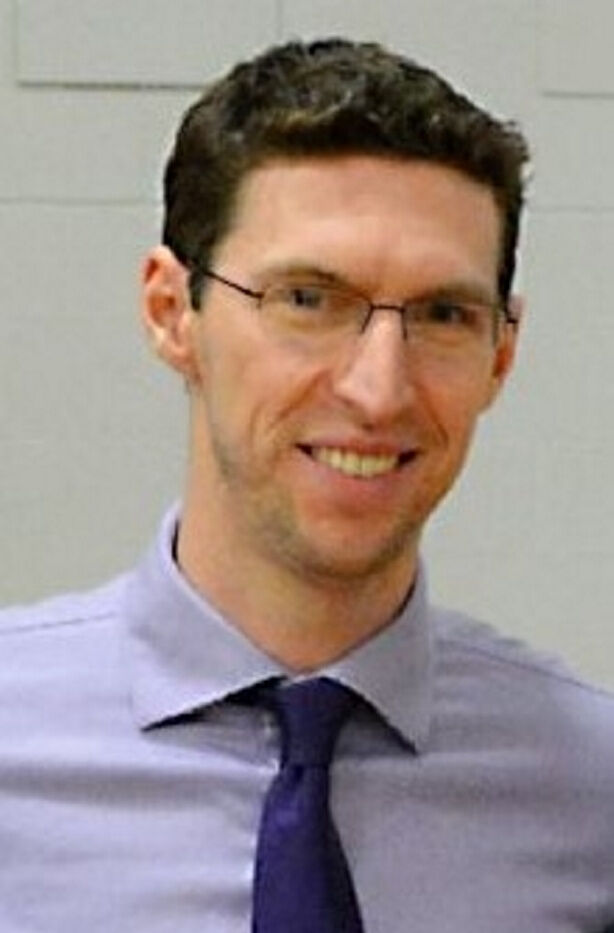 WATERTOWN — After nine seasons, Josh Woodward is leaving his post as head coach of the Jefferson Community College women’s basketball team. It was his decision to move on after 10 years at the school.

The Cannoneers do not begin their season until Jan. 23, a start date that was pushed back from November due to COVID-19 precautions.

Woodward began his head coaching career when he was 26 years old as an interim head coach, taking over for Chris Ramie. Not only did he become the women’s basketball coach, he also took over JCC’s golf program.

In that time, Woodward posted a winning record, going 136-98. After a 6-21 season in his first year and a 12-16 season in his second, Woodward’s women’s basketball teams never finished a season with a losing record.

Woodward’s JCC women’s basketball teams have made Region 3 final four appearances in 2014, 2015, 2016 and 2019. He also has been named the Mid-State Athletic Conference coach of year twice and the Region 3 coach of the year once.

“The things that I thought I knew when I first started compared to the last couple of years,” said Woodward, looking back on his growth. “You just learn how to deal with people on a regular basis, everybody has a lot of stuff going on and they come from different places. At 26 I didn’t understand any of that, I’ve definitely had a better grasp of it in the last several years.”

The 36-year old has almost a lifetime worth of memories at the school, making his decision to leave far from an easy one.

“I’m just going to miss the people really, some of the people in the department became some of my closest adult friends,” Woodward. “Some of the families and the kids, I had three sets of sisters that played for me. It was really enjoyable, there were a lot of good people that was fortunate enough to be able to say I worked with.”

Woodward isn’t ready to make public what’s next in his career, but knows his coaching experience will help him succeed.

“Just being able to work with people, communication and organization, it transfers to whatever you’re doing.” Woodward said.

The Jefferson CC Athletics Twitter account tweeted the following message on Wednesday, thanking Woodward for his service to the school and athletics department: “THANK YOU to Coach Josh Woodward for 9 great years as Head Women’s Basketball Coach! Coach Woodward also served as an instructor in the Physical Education department and as Head Golf Coach. We wish Coach Woodward all the best as we bid farewell! -BATTLE”

Woodward said he has been blown away by the messages he’s received.

“It’s been crazy, I just kind of wanted to make my peace and hide in the corner, but as soon as some of the social media stuff from school went up, it’s been a lot of people with just incredible things to say,” Woodward said. “That means more than any of the basketball stuff, for sure. It’s been nonstop since like noon.”

Woodward sees himself going back to coaching at some point in the future.

“I hope so, I would say yeah,” Woodward said. “One of my best friends told me yesterday, ‘coaches always coach.’ I hope so, I don’t think this will be the last stop but who knows at what level. Little kids maybe someday.”

The Cannoneers are expected to have only two sophomores for this upcoming season.