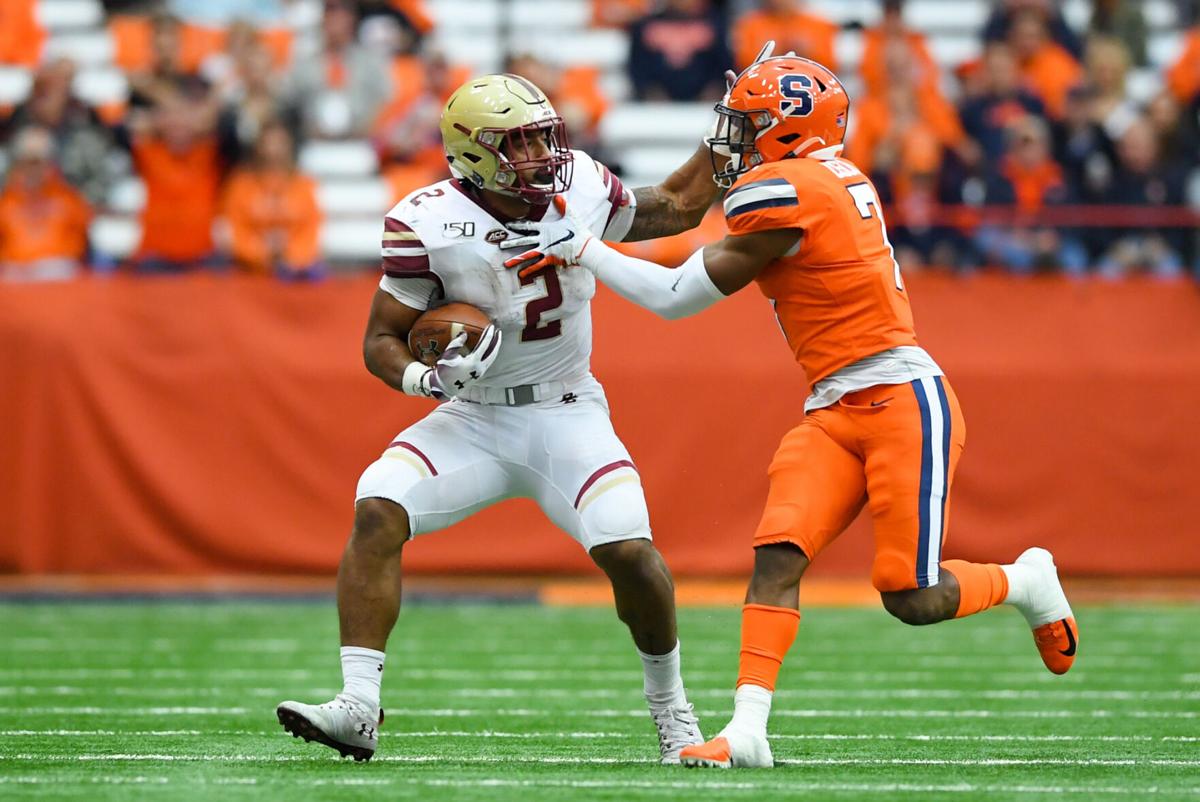 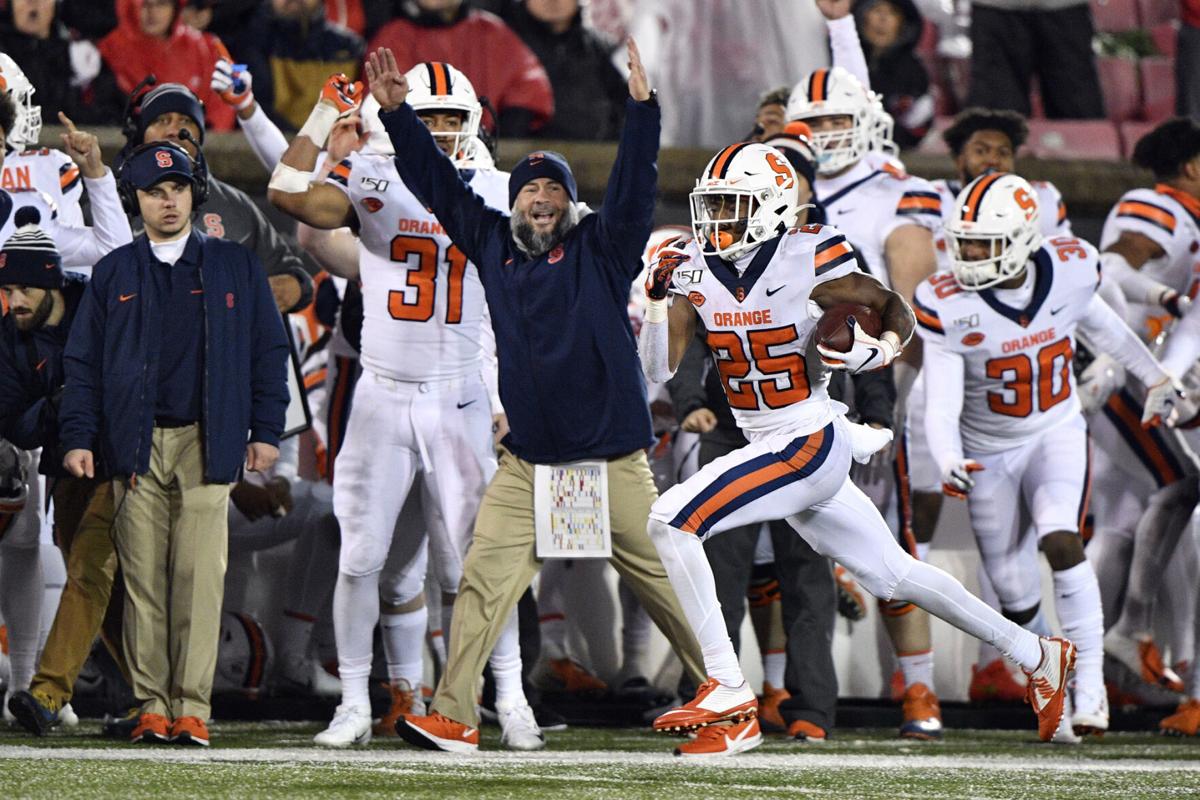 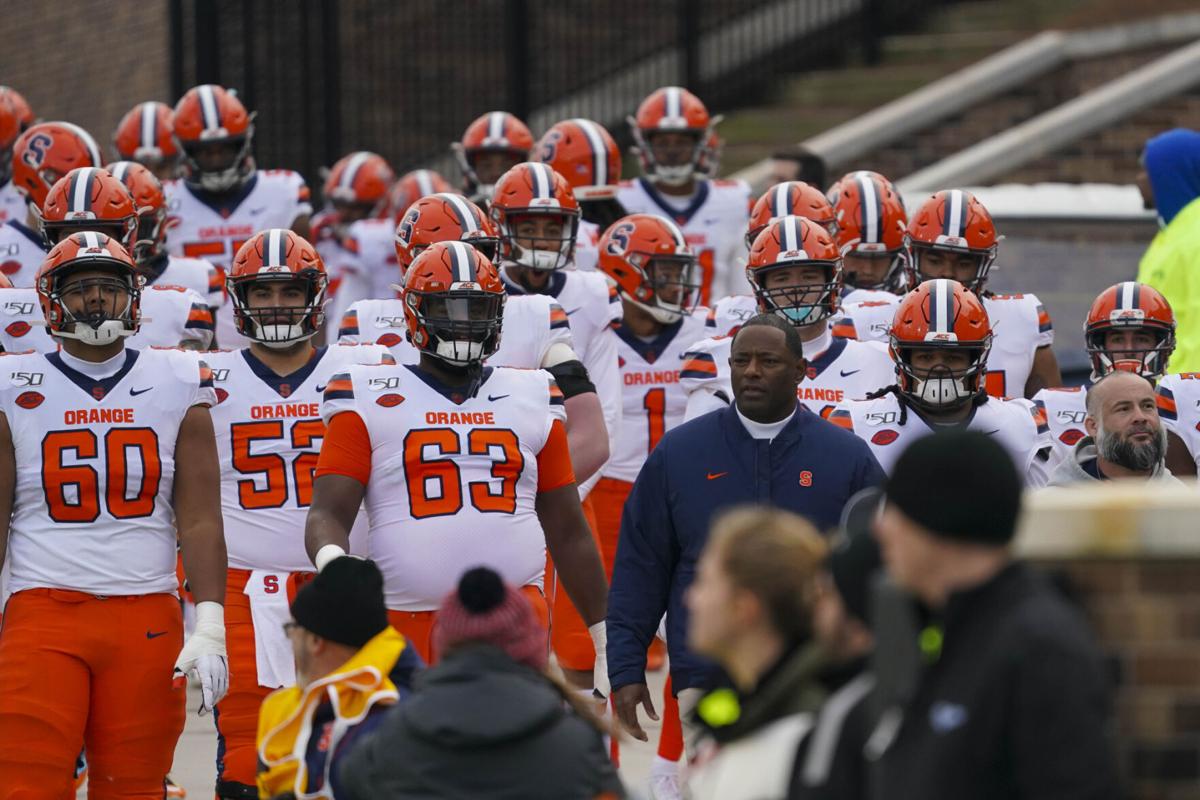 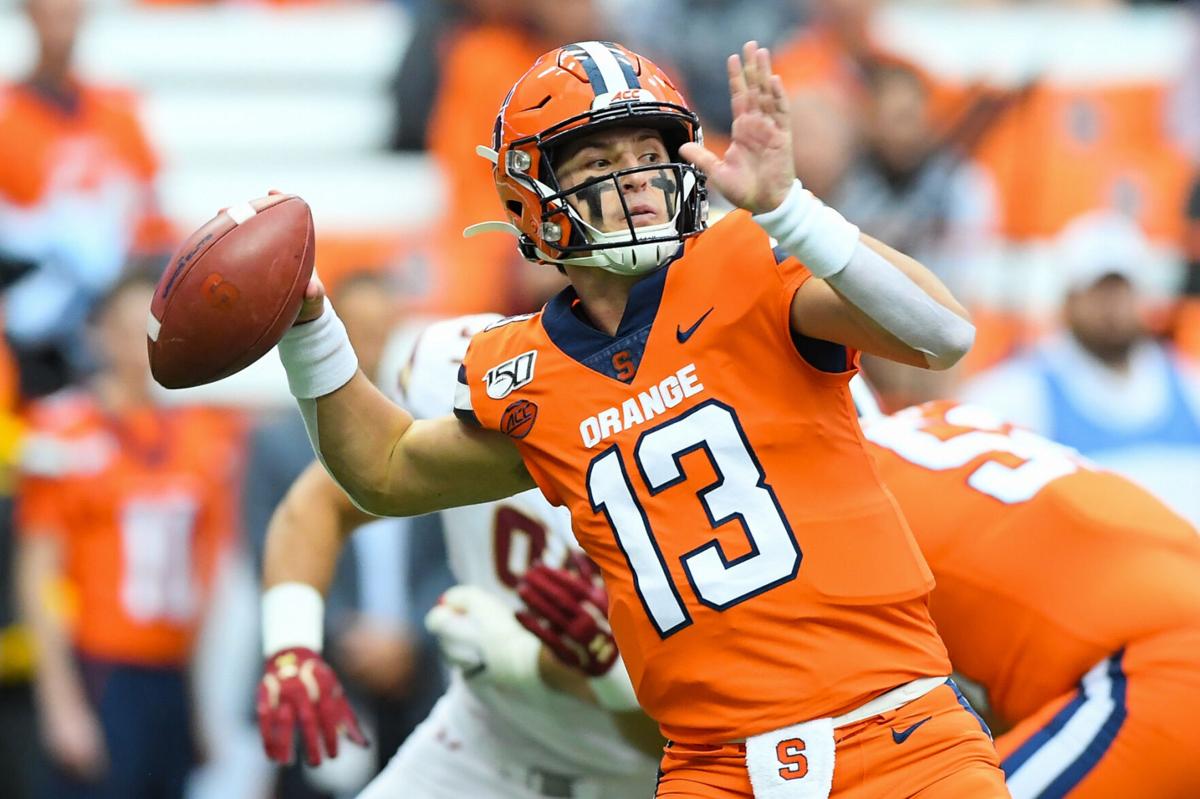 The Atlantic Coast Conference unveiled plans Wednesday for an updated 11-game football schedule for each of its member schools, including Syracuse University, to begin the week of Sept. 7-12 if public health guidance allows.

The conference also announced that Notre Dame will join the league for the upcoming season and be eligible to contend for the ACC Championship. The Fighting Irish football program has classified as independent for the duration of its storied history.

All ACC teams will play 10 conference games and one nonconference matchup for the upcoming campaign under one league, temporarily disregarding the split alignment of Atlantic and Coastal Divisions. The ACC Championship game is scheduled for Dec. 12 or Dec. 19 at Bank of America Stadium in Charlotte, N.C. between teams with the top two winning percentages in conference games.

Syracuse is now scheduled to host Boston College, Duke, Georgia Tech, North Carolina State, Wake Forest, and a nonconference opponent to be determined. The Orange will play ACC road games at Clemson, Louisville, North Carolina, Notre Dame, and Pittsburgh. Specific dates, times, and TV information for each matchup will be determined by the ACC and announced at a later date.

The ACC Board of Directors unveiled the new schedule and outline for the upcoming football season, along with return plans for ACC fall Olympic sports, in a press release Wednesday that resulted from months of planning among league membership and health officials.

“As we look ahead to the fall, the safety of our students, staff and overall campus community continues to be our top priority,” said Kent Syverud, Chancellor of Syracuse University and the Chair of the ACC Board of Directors. “Today’s announcement outlines a specific path for ACC fall sports to return to intercollegiate athletic competition using comprehensive protocols put forward by our ACC Medical Advisory Group. As a league, we understand the need to stay flexible and be prepared to adjust as medical information evolves in conjunction with local and state health guidelines.”

The ACC football schedule is slated to run across 13 weeks, allotting two open dates for each team.

For the nonconference outings, each ACC team will choose its opponent but must host the game and the opposing program will be required to meet all medical protocols agreed to by the ACC.

“We appreciate and are thankful for the dedicated efforts of so many people which resulted in today’s announcement,” SU director of athletics John Wildhack said in a separate prepared statement.

“I’m particularly pleased for our student-athletes who have a clear path toward competing this fall and continuing their academic pursuits. It is incumbent upon all of us in the Syracuse athletics department to strictly adhere to the protocols we and the ACC have in place.”

The ACC’s Medical Advisory Group recommended minimum standards for each campus to follow to prevent the spread of COVID-19 as fall sports return, according to the release.

Those measures include weekly testing for close contact sports, standards for reporting positive test results, and protocols for cleaning and sanitizing competition areas.

“Today’s decision was made after months of thoughtful planning by numerous individuals throughout the conference,” ACC Commissioner John Swofford stated. “The Board’s decision presents a path, if public health guidance allows, to move forward with competition. Our institutions are committed to taking the necessary measures to facilitate the return in a safe and responsible manner. We recognize that we may need to be nimble and make adjustments in the future. We will be as prepared as possible should that need arise.”

All football TV revenue will be shared among the ACC’s 15 member schools this season, according to the press release, and each will continue to be a part of the ACC’s bowl selection process.