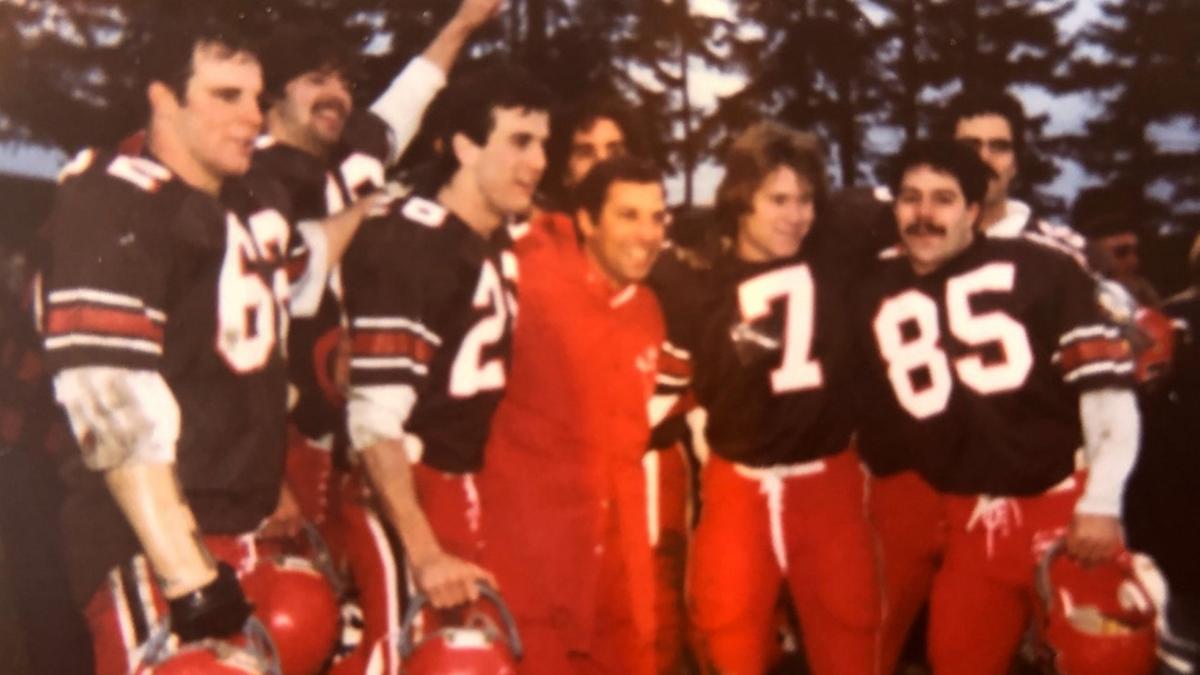 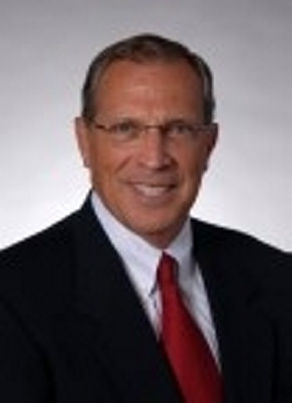 Talley’s 1982 team was one of the most decorated in St. Lawrence history, posting a perfect 9-0 record in the regular season. Talley was named the American Football Coaches Association/Kodak Division III Region I Coach of the Year, as well as the Metropolitan New York Sportswriters/ECAC Coach of the Year, and the team was enshrined in the St. Lawrence Athletic Hall of Fame in 2007. The Saints were one of eight teams to earn a spot in the NCAA tournament, and in their first game of the playoffs, trailed top-ranked Wagner College 34-13 in the second half.

“The coaching staff at Wagner opened up bottles of champagne in the press box,” Talley said in a statement. “They were having a few drinks, expecting the game to end that way, and we had a ferocious comeback. Rod Vesling hit a 52-yard field goal to tie the game and we went on to win. Unfortunately, (starting quarterback Mark) Ferrante broke four ribs in the game. He didn’t practice all week and then we had to go to Augustana (for the semifinals), who was the No. 2 team in the country and also undefeated.

“We were trailing 7-0 late in the game and we were on their 3-yard line, and like an (idiot) I called a pass play, and they picked it off in the end zone and ran it all the way back to win 14-0.”

Talley’s success at St. Lawrence was built on a national recruiting strategy; he brought in talented players from Michigan, Florida, and New Jersey, in addition to players from New York. And he really knew how to sell the SLU experience to recruits who had never heard of St. Lawrence.

“I think being in a small town and having the spotlight shown on you in the fall, knowing that you’re representing the school and the community, really helped the overall spirit of the athletic program and in particular the football program,” Talley said. “That spirit was evident on campus. Even the school colors are unique and special — you don’t see many schools with that scarlet and brown look. I think the kids that go to St. Lawrence really buy into the small town, small college, the academics, the overall environment. That’s the real stuff of life.”

After the 1983 season, Talley found a new challenge at Villanova, which was reviving its football program after the team was disbanded following the 1980 season. He led the Wildcats to the 2009 NCAA Division I FCS title and advanced to the semifinal round in 2002 and 2010. He was named the AFCA National Coach of the Year twice (1997, 2009) and earned the Eddie Robinson Award in 1997. He retired from coaching following the 2016 season.

While some may look at Talley’s 32 years at Villanova and think his time at St. Lawrence is just a footnote in his career, the memories and friendships he made during his time on campus are still very meaningful to the 77-year-old.

“(Skiing coach) Bob Axtell and (former basketball coach) Rick Cassara would hold court down at the Tick Tock at lunch,” Talley said. “So I would go down there for lunch every day and they would tell me what I did right, what I did wrong, why are we doing this and why aren’t we doing that? It was just an old-time group of Canton folk that would keep me on the straight and narrow.”

And while Canton made an impression on Talley, it’s clear that he also left his mark on the St. Lawrence athletic department. Former wrestling coach and athletic director John Clark used to work with Talley to recruit prospects who could excel on both the football field and the wrestling mat.

“Coach Talley brought a ‘big school’ mentality into a ‘small school’ environment at St. Lawrence,” Clark said. “Andy implemented a national recruiting strategy, raised the standards of his coaching staff, and upped the bar of excellence of everyone around him.”