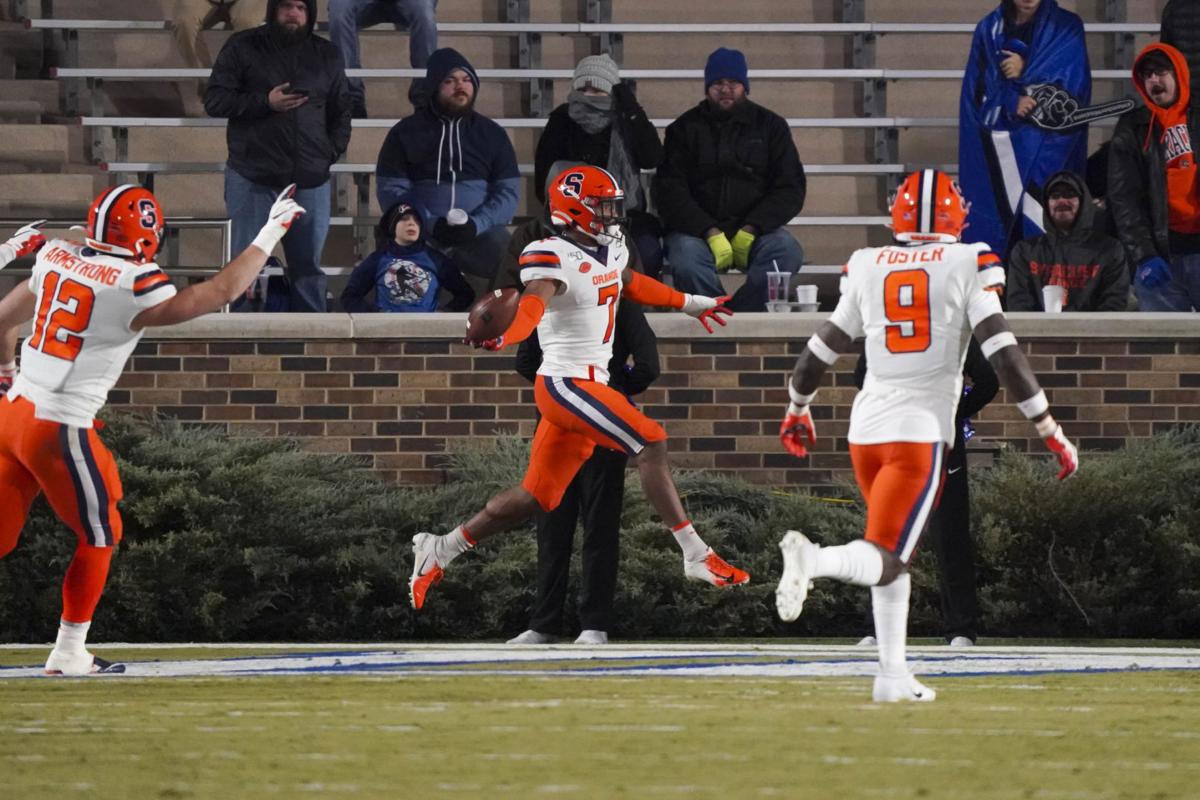 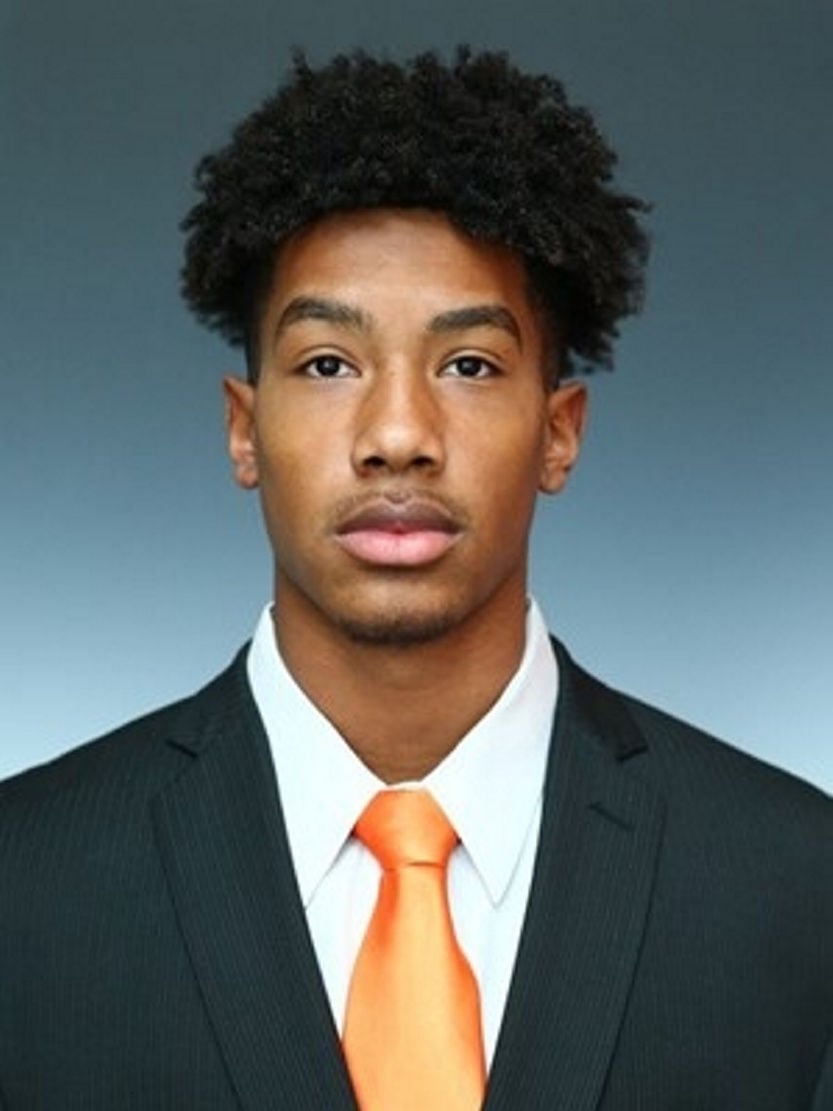 Cisco leads all active FBS players with 12 career interceptions through 27 career games entering his junior campaign for the Orange, which is scheduled to kick off Sept. 4 at Boston College.

Cisco was also named to the Street and Smith’s Preseason All-America First Team last week and was named to that publication’s All-ACC first team. He was previously recognized on the Lott Impact Trophy Award watch list earlier this month.