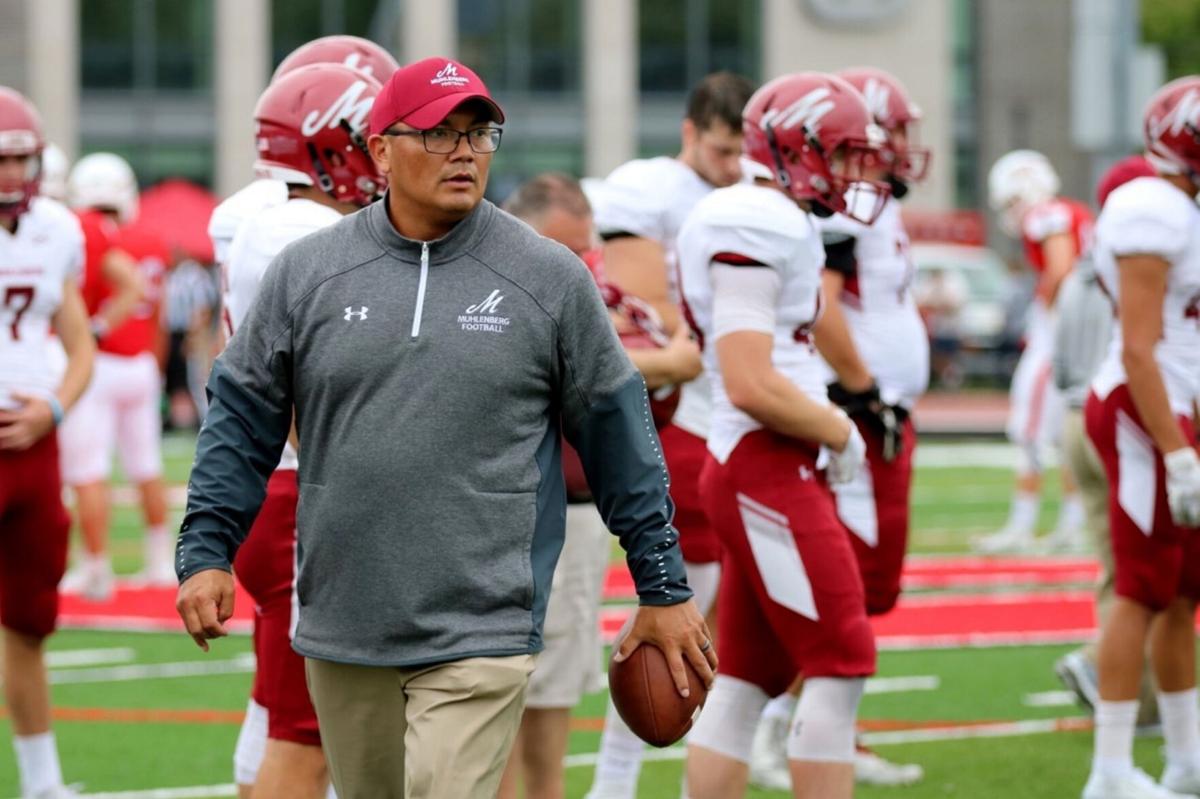 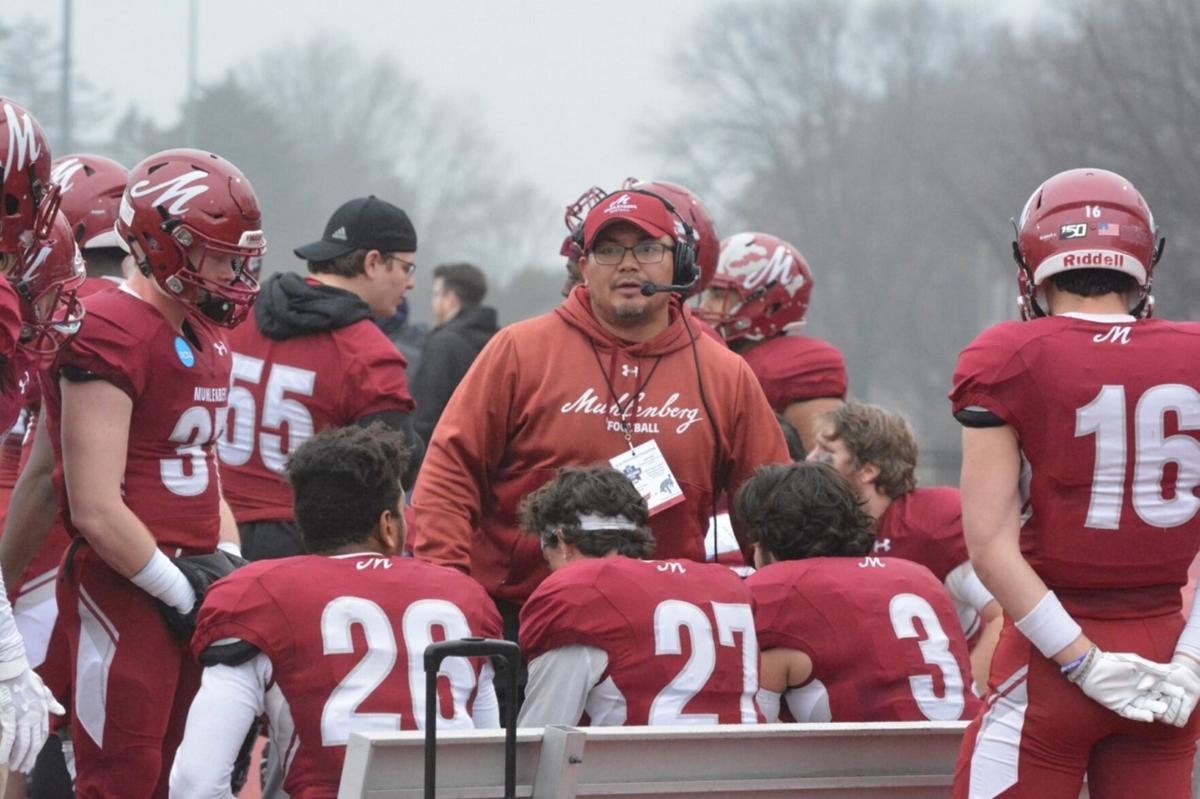 Former Massena player Kory David has worked for several college football teams as well as in the NFL with the Philadelphia Eagles. Muhlenberg Athletics photo

Former Massena player Kory David has worked for several college football teams as well as in the NFL with the Philadelphia Eagles. Muhlenberg Athletics photo

Kory David was asked once, when he played football for Massena High School, if he liked playing offense or defense better.

It didn’t take David long to say defense, because on defense he could hit people and on offense he was the one being hit.

The Mules have gone 39-7 in the three-plus seasons with David running the defense and reached the NCAA Division III semifinals two years ago after becoming the first team to shut out their first two playoff opponents.

“It has surprised me that I went the college route,” David said of coaching. “When I graduated high school I wanted to be (former Massena coach Tony Diagostino). I was going to be a physical education teacher and become a high school coach.

“My senior year (at SUNY Cortland) is when I wanted to give college coaching a try. I was watching my linebacker coach and thinking, ‘How do I become a college football coach?’”

Mules head coach Nate Milne, who has known David since they worked together at SUNY Cortland, is glad to have him running the defense.

“I really enjoy how multiple our defense is, the way Kory is able to teach it to our players,” Milne said. “From the bottom up, our players’ individual technique doesn’t really change. Where Kory places them, it allows it to look really complicated. It doesn’t matter where he aligns, if he’s running that technique he does the same thing every time. It allows us to build layers upon our defense.”

Milne added that David’s communications skills are exceptional considering the players in the program.

“At Muhlenberg we have smart individuals. Kory teaches them individual techniques and allows them to use their intelligence to their advantage,” Milne said. “He’s such a good teacher that fundamentally he has the ability to say, ‘This is like that’ and it makes sense to our players. He has the ability to analyze an opponent and take away what they do best on a week in, week out basis.”

He also spent two years as an assistant coach in the NFL with the Philadelphia Eagles, working with linebackers and special teams.

“It’s such a different world,” David said of his NFL experience. “They are working with staffs of 30 guys. We are as minimal as can be. In the NFL you are staying in five-star hotels, flying in the day before. In my role, I was always so tired so I didn’t go out to eat. In the morning I would go check out the city.”

“The biggest thing I learned from him is he was always pushing,” David said. “You have to work. You have to learn. If you feel you know everything in this sport, you’ll get passed by. Every offense has something new.”

The NFL was a positive experience for David, but he is happiest doing what he does now, teaching the game to college players.

“You can’t beat the interaction with 18, 19 or 20-year-old men who are willing to do what we ask every day,” David said.

David has had many jobs but he’s found a home at Muhlenberg.

“It’s the people,” David said. “At Muhlenberg it’s a really special group. It’s not only football, it’s the college, the administration. They make you feel comfortable and feel at home. They make it easy to get your work done. I worry about football, and that’s it.”