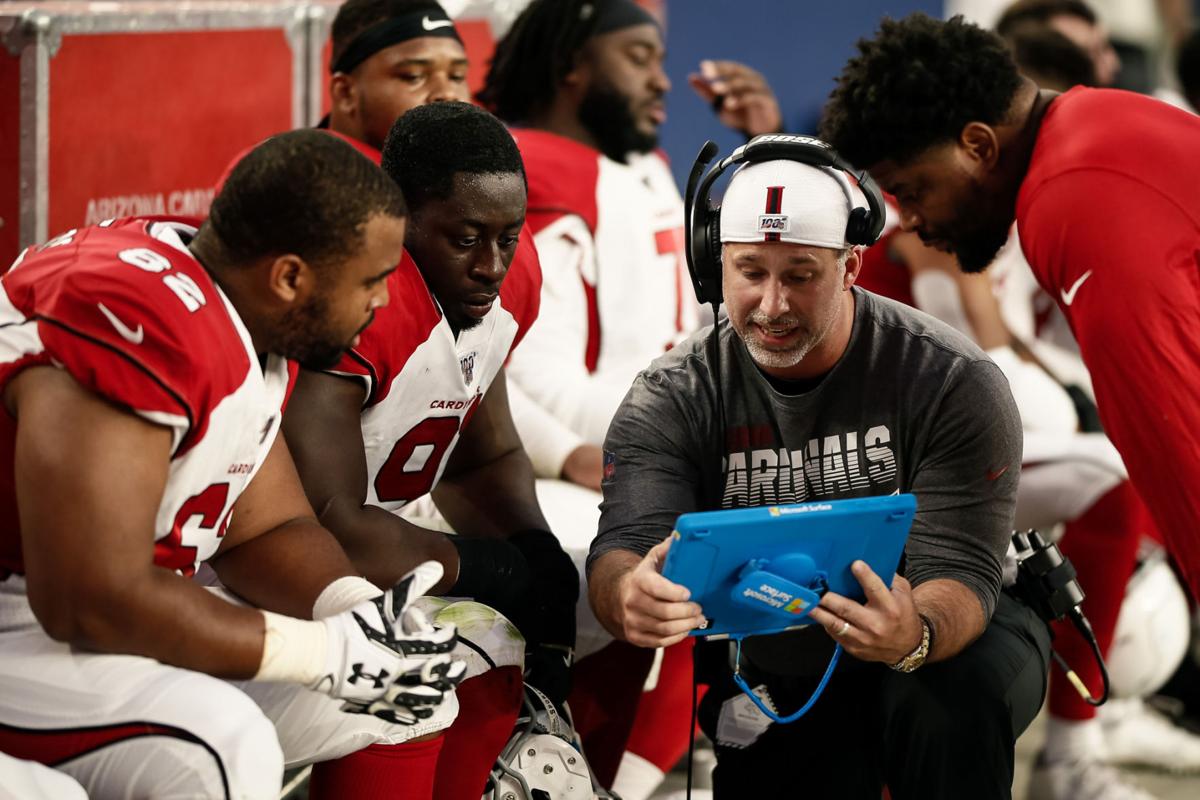 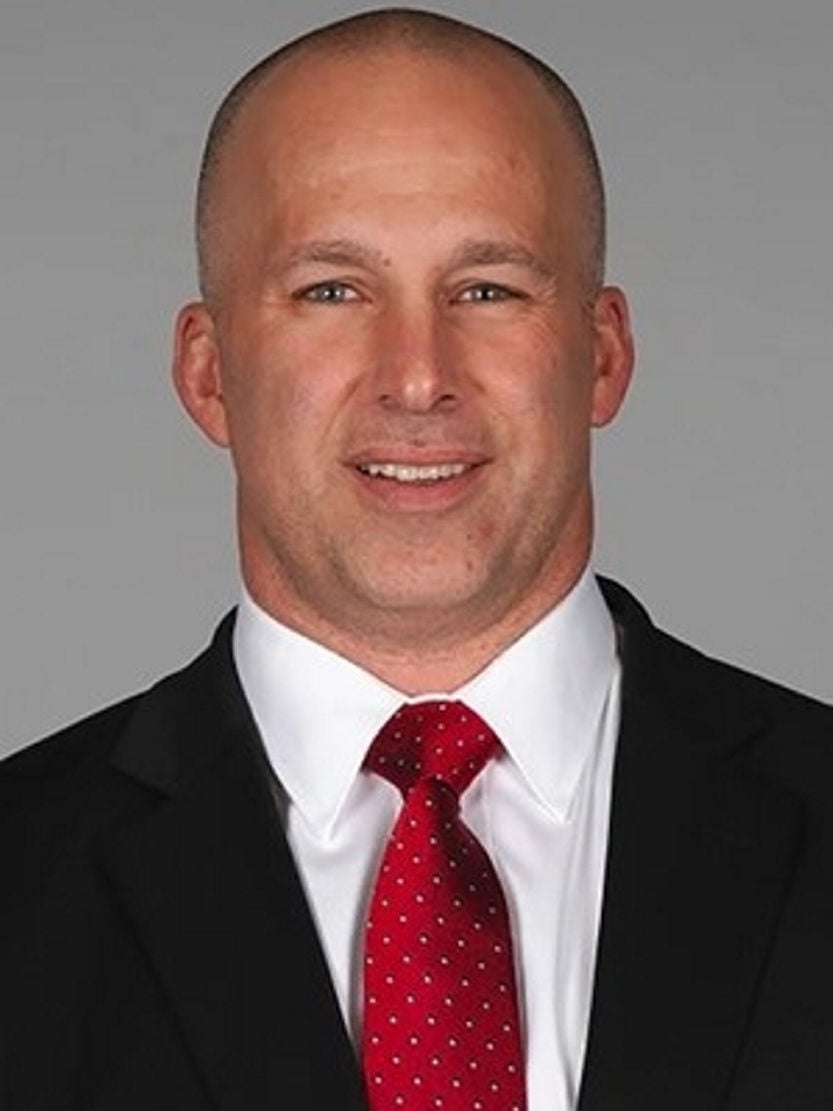 Achuff most recently worked as defensive line coach for the NFL’s Arizona Cardinals, where he worked with SU alum and NFL star, Chandler Jones.

“I can’t thank coach Babers enough for this opportunity,” Achuff stated in a press release. “Growing up in (Bellefonte) Pennsylvania, I knew all about Syracuse and its storied football tradition. I’m truly excited to work with these players and help coach Babers add to that legacy.”

Achuff spent the prior season as a defensive assistant for the Cardinals and the previous 19 years coaching in college, including stints as defensive line coach at Baylor (2008-16), Tennessee-Martin (2006-07), Charleston Southern (2005) and Chattanooga (2004).