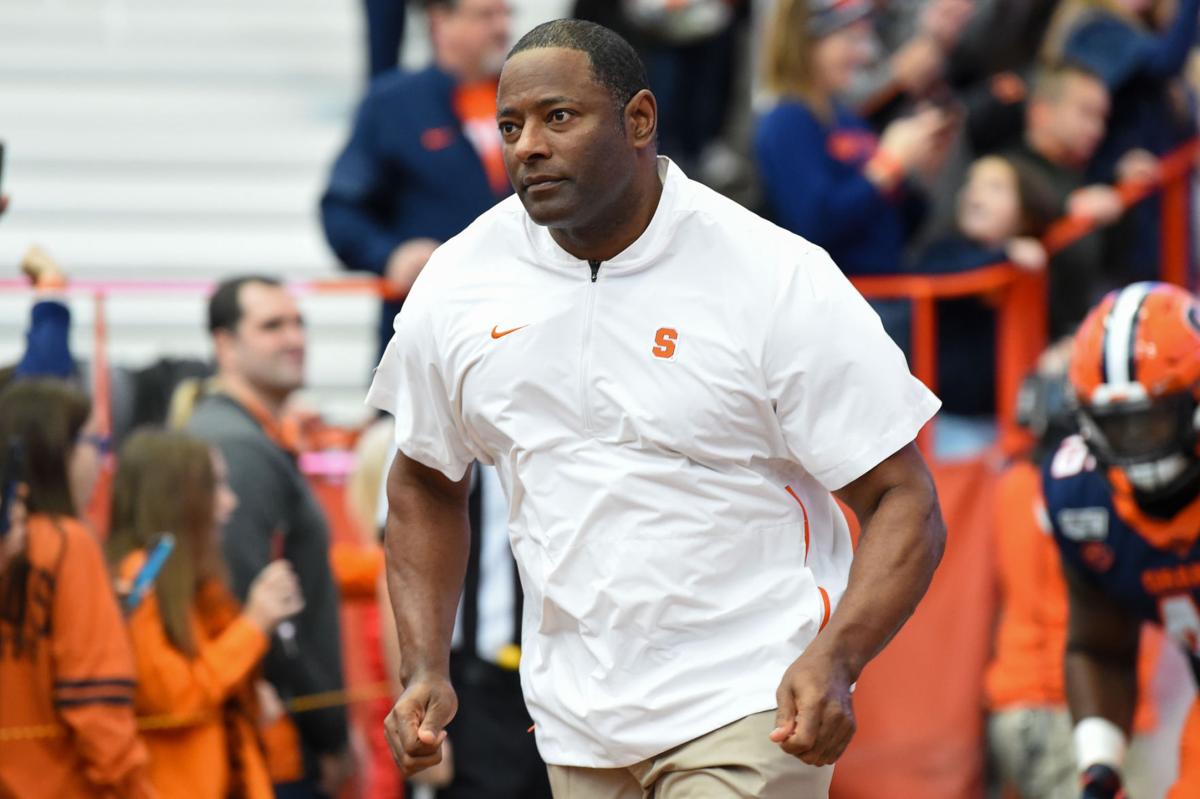 Syracuse head coach Dino Babers leads his team on the field prior to the Nov. 30 game against Wake Forest at the Carrier Dome in Syracuse. Rich Barnes/USA TODAY Sports 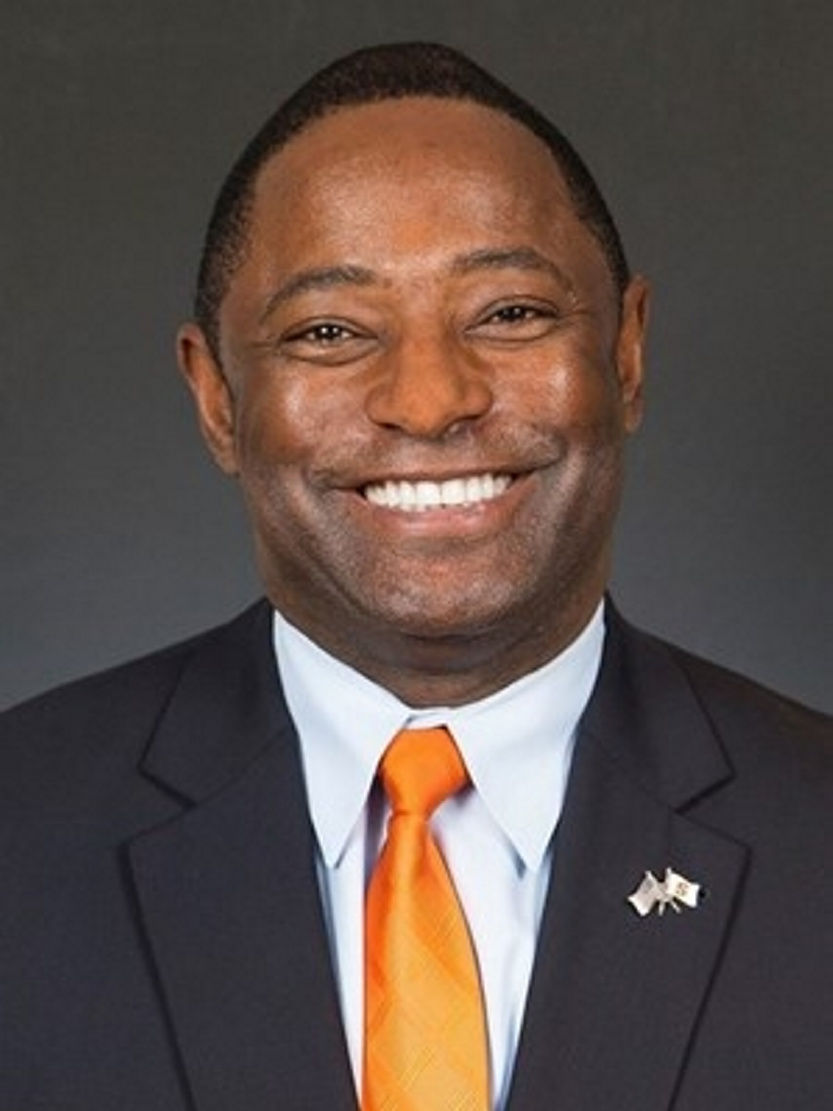 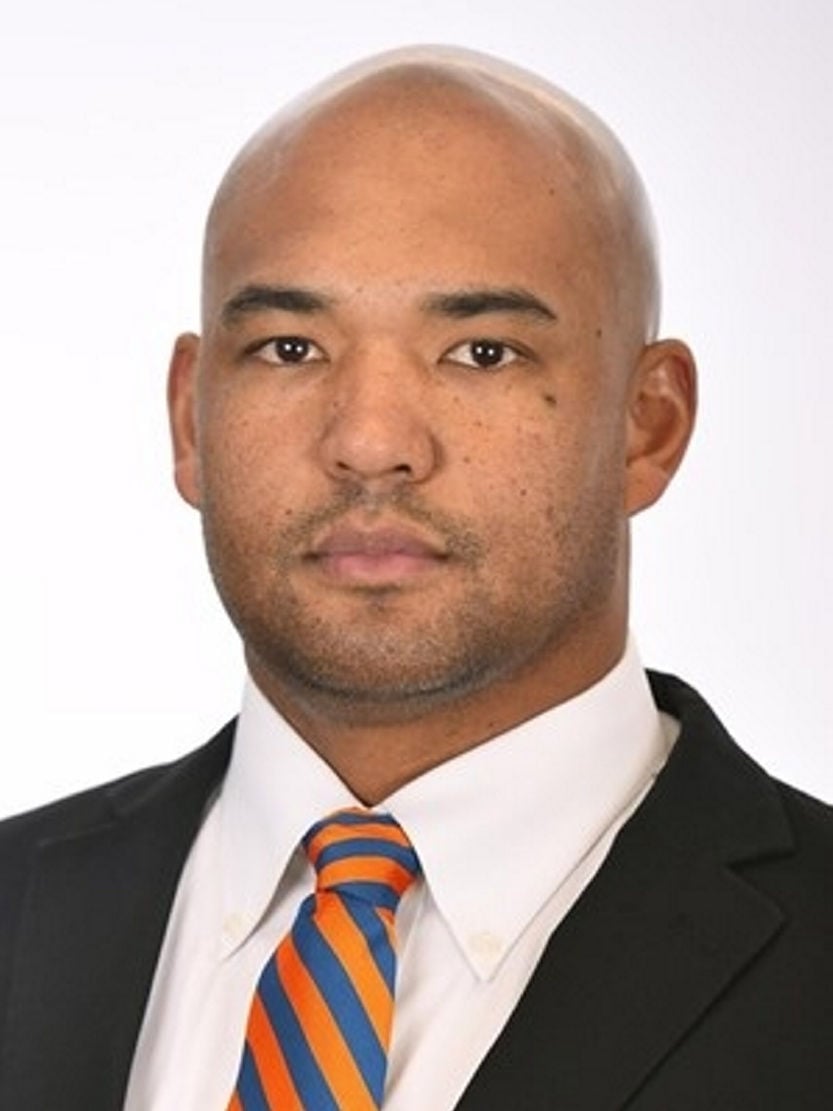 Syracuse head coach Dino Babers leads his team on the field prior to the Nov. 30 game against Wake Forest at the Carrier Dome in Syracuse. Rich Barnes/USA TODAY Sports

SU has received a total of five verbal commitments for the class of 2021, including four to join the new-look 3-3-5 defensive unit that will be implemented this season and guided by new defensive coordinator Tony White.

“I also want to say thanks to all the schools that doubted me and said I can’t play at the (Power-Five) level because you fueled a fire in me,” Nelson stated as part of Monday’s social media announcement, in which he also thanked a slew of past football and community influences.

“I’m hungry and eager to prove all of you wrong,” he added. “I want to thank the entire coaching staff at Syracuse for believing in me, with that being said, I’m blessed to be able to announce my commitment to Syracuse University.”

Moss — the 6-foot-5 and 260-pound Fairport High School prospect — is not rated by the major recruiting services, and had reported offers from Sacred Heart and Stony Brook. He stated that the chance to play for the Orange and continue his family’s legacy an hour away from home was a childhood dream.

“I’ve had an offer for about a week and Syracuse was always a school I wanted to go to because of my cousins,” Moss told his hometown newspaper, the Rochester-Democrat and Chronicle, soon after committing via social media last week. “I talked to Arthur before I committed and he gave me the advice I needed.”

The Orange is coming off a 5-7 campaign and set to open the upcoming season Sept. 4 at Boston College in an Atlantic Coast Conference matchup.