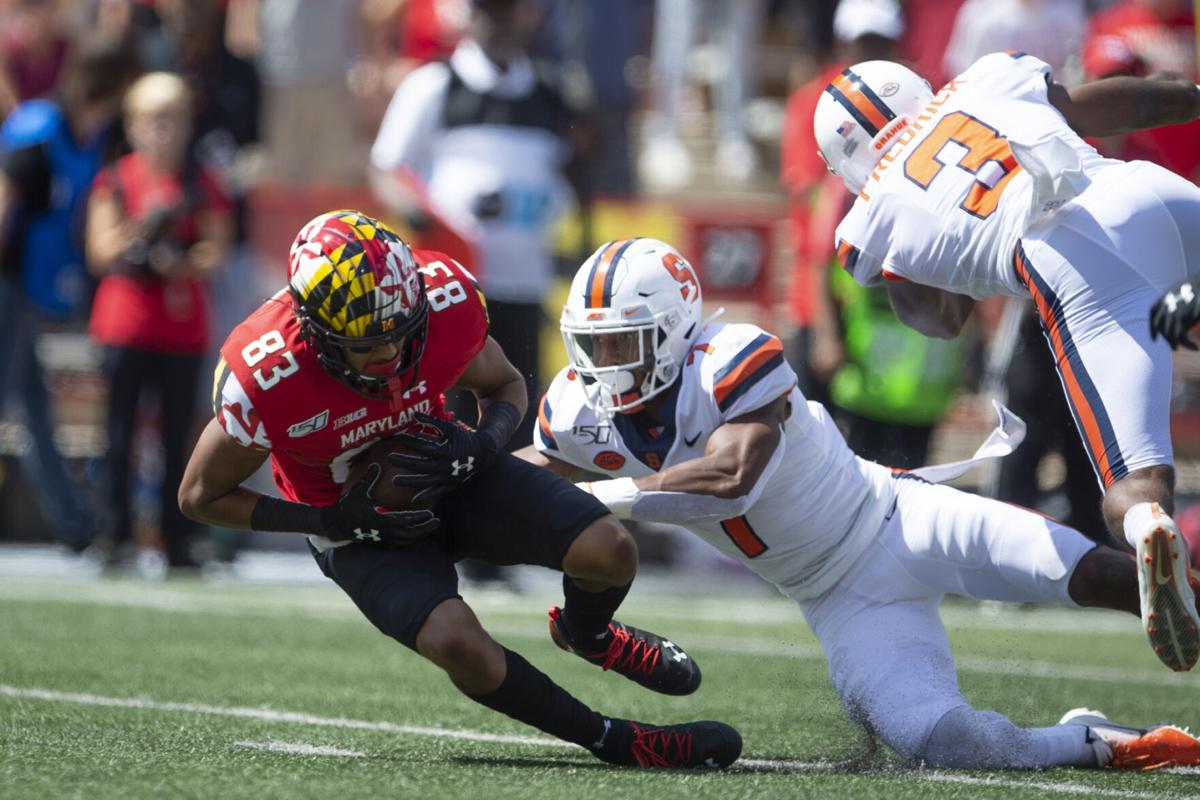 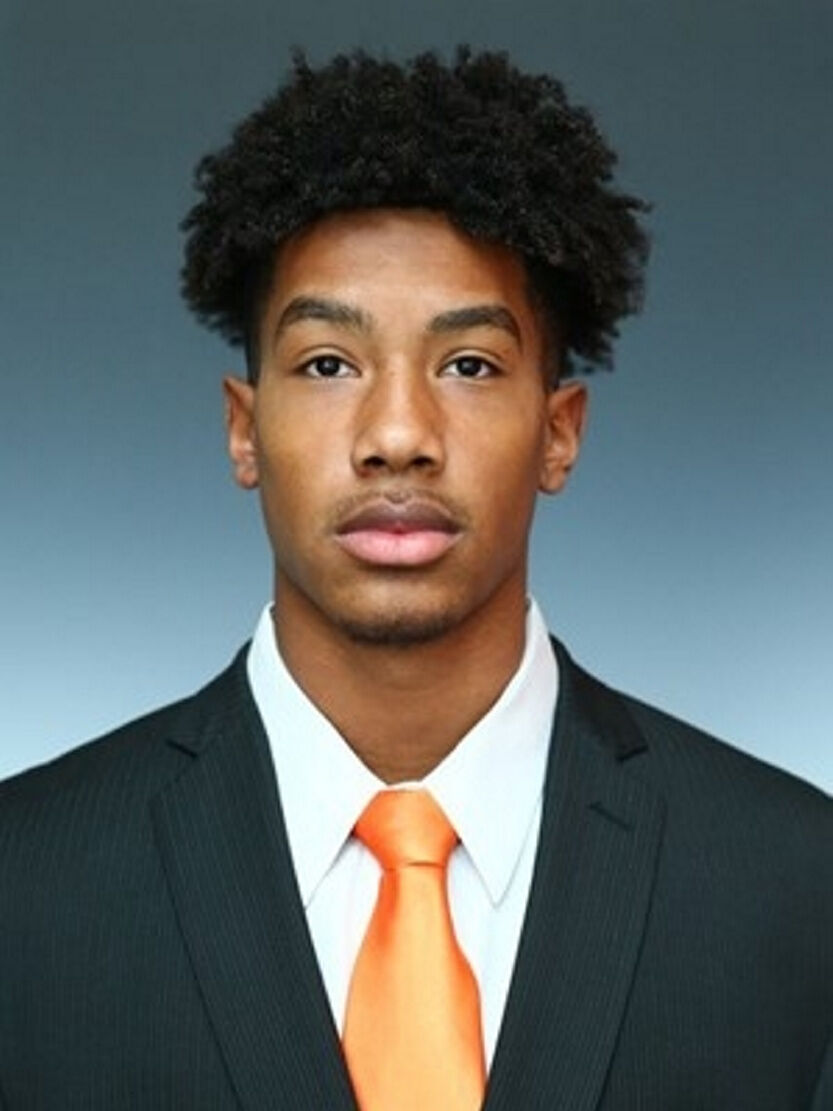 The junior from Valley Stream leads all active FBS players with 12 interceptions and has defended 28 passes, forced two fumbles, and scored on a pick-six in 22 career games.

Cisco has also been named to Preseason All-America teams by Street & Smith’s, Lindy’s, and Sporting News. He has garnered a spot on the watch lists for the Bednarik Award and Lott Impact Trophy, both of which are presented annually to college football’s top defensive player.