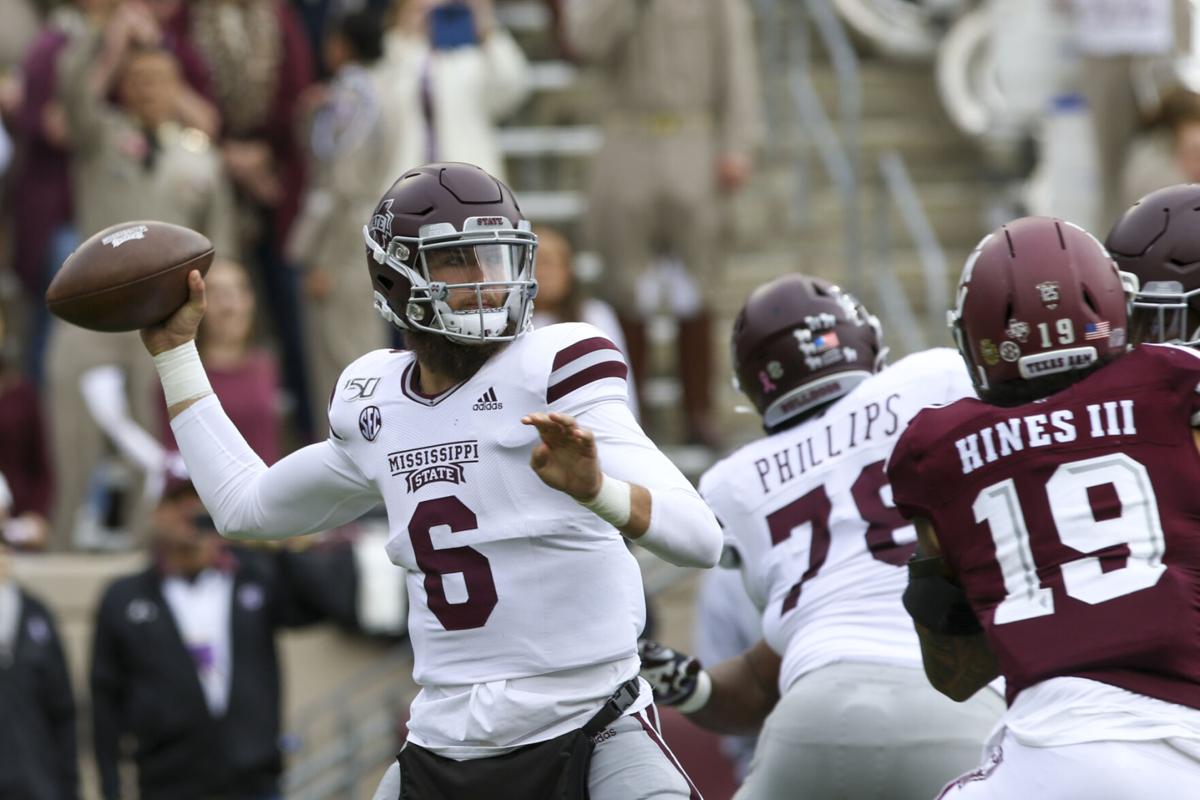 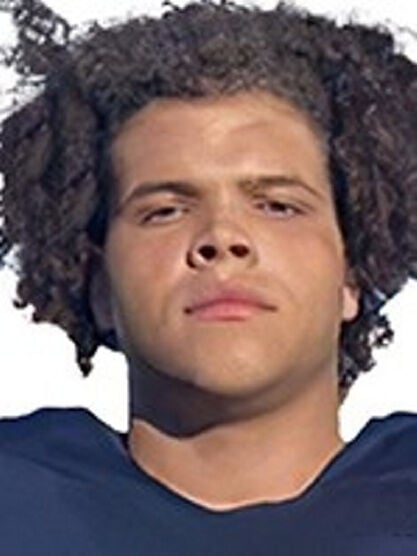 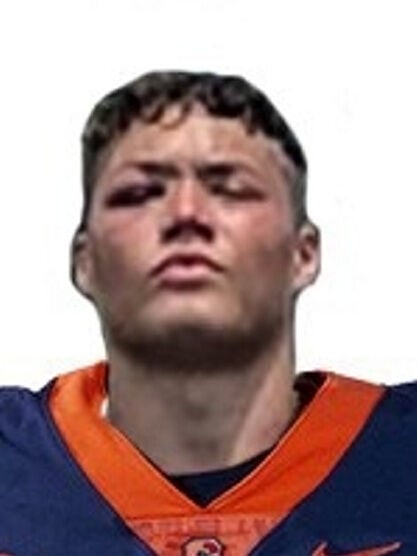 The Syracuse University football team further bolstered its 2021 recruiting class with a pair of three-star additions and announced the transfer of quarterback Garrett Shrader from Mississippi State to highlight Wednesday’s national signing day.

Syracuse coach Dino Babers signed the bulk of his 22-player recruiting class at the start of the NCAA early signing period on Dec. 16.

The Orange closed the recruiting cycle ranked as the No. 51 class nationally by Rivals.com and No. 57 by 247Sports.

Shrader will join SU after two seasons at Mississippi State where he made 10 appearances, including four starts as a true freshman in 2019.

He was one of three SEC quarterbacks to account for more than 1,000 yards passing and 400 yards rushing in 2019 and finished third in the conference with 13.3 yards per completion.

The 6-foot-4, 220-pound dual-threat quarterback and former four-star prospect from Charlotte, N.C., has three seasons of eligibility remaining. His status for 2021 is unclear due to NCAA transfer rules but he is expected to add depth and potential competition for incumbent starter, redshirt junior Tommy DeVito.

Bradford was rated as one of the top 10 junior college offensive line prospects despite Iowa CCC not playing a 2020 season due to the COVID-19 pandemic.

Simmons — the 6-foot-4, 250-pound native of Little River, S.C. — was an all-state defensive end and a state place finisher in wrestling.

The Orange officially signed 13 offensive players and nine defensive players in total. Offensive tackle Enrique Cruz, a December signee, garnered a four-star rating from Rivals.com while the remainder of the class was rated at three stars.

Syracuse is scheduled to begin the upcoming season Sept. 4 at Ohio as it aims to bounce back from a 1-10 campaign.