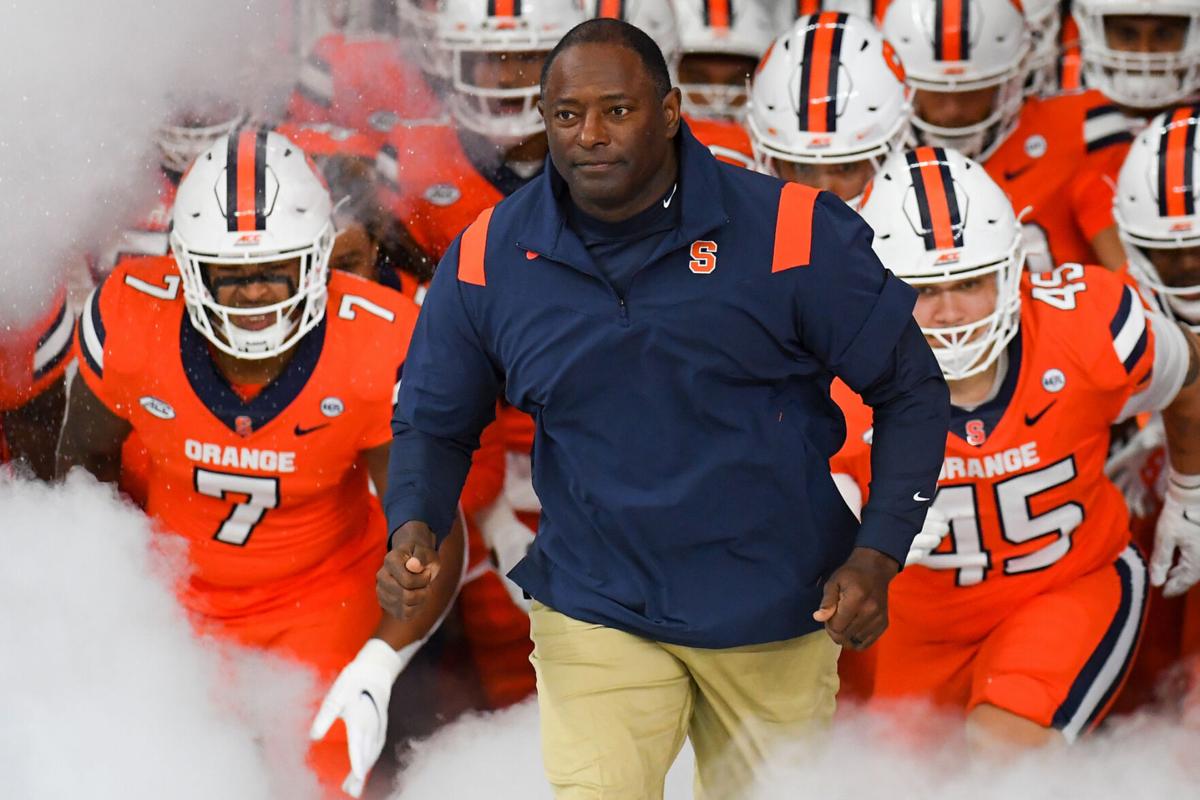 Syracuse Orange head coach Dino Babers leads his team to the field prior to the game against the Albany Great Danes Sept. 18 at the Carrier Dome in Syracuse. Rich Barnes/USA TODAY Sports 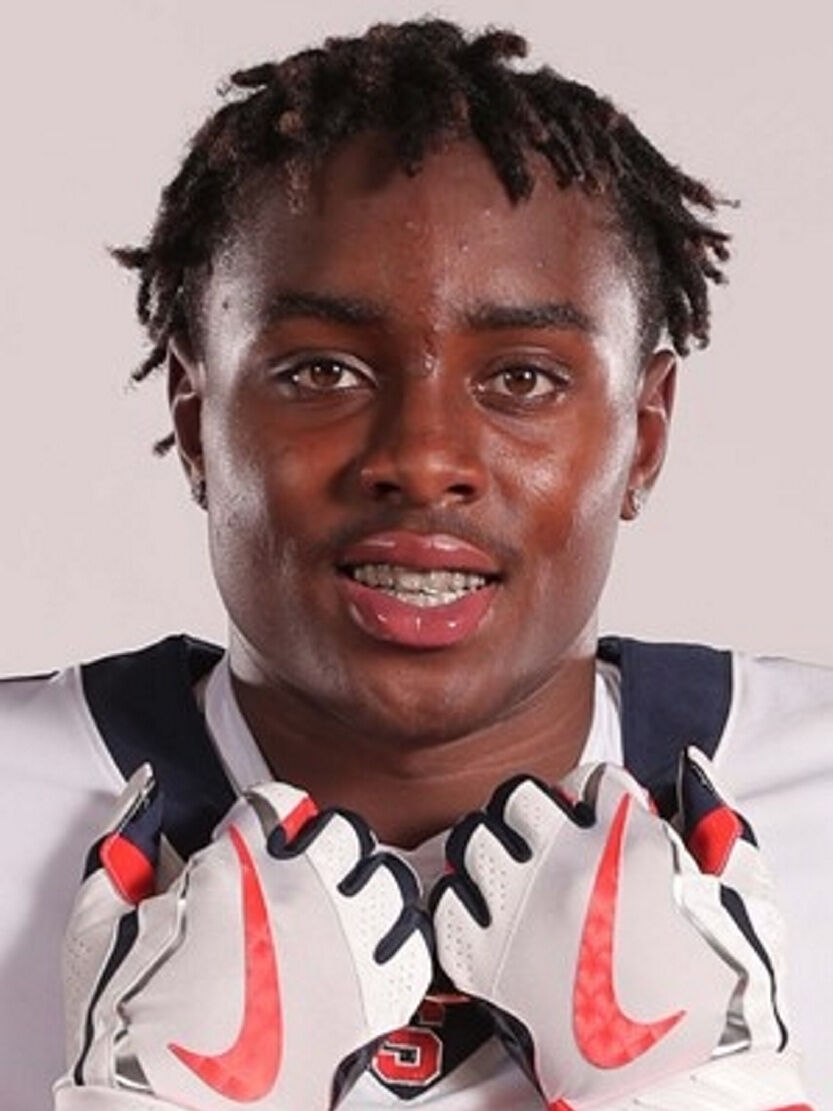 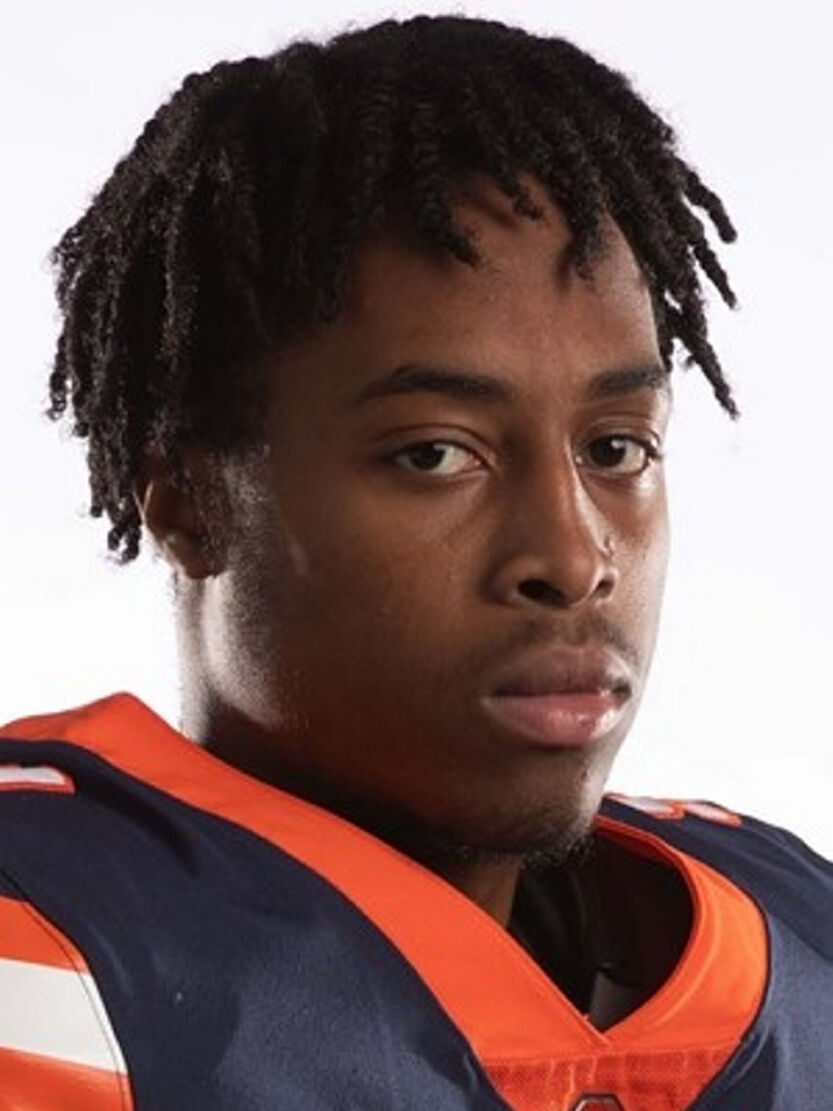 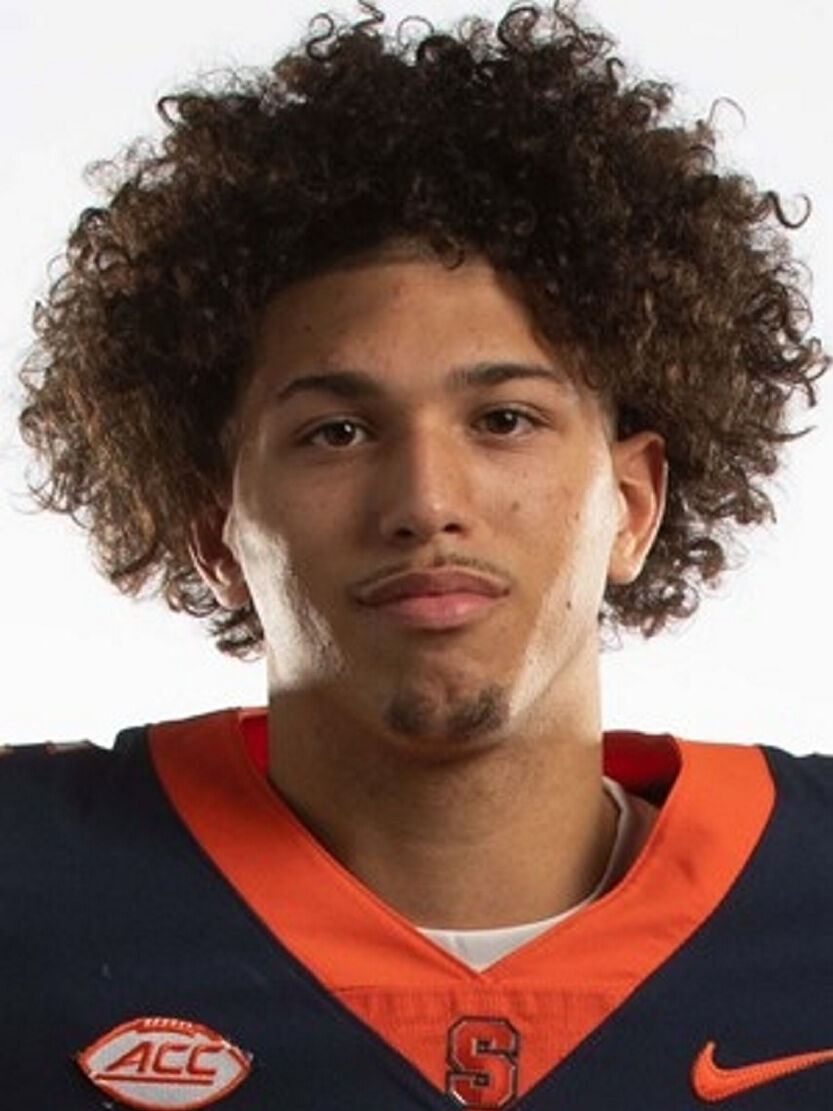 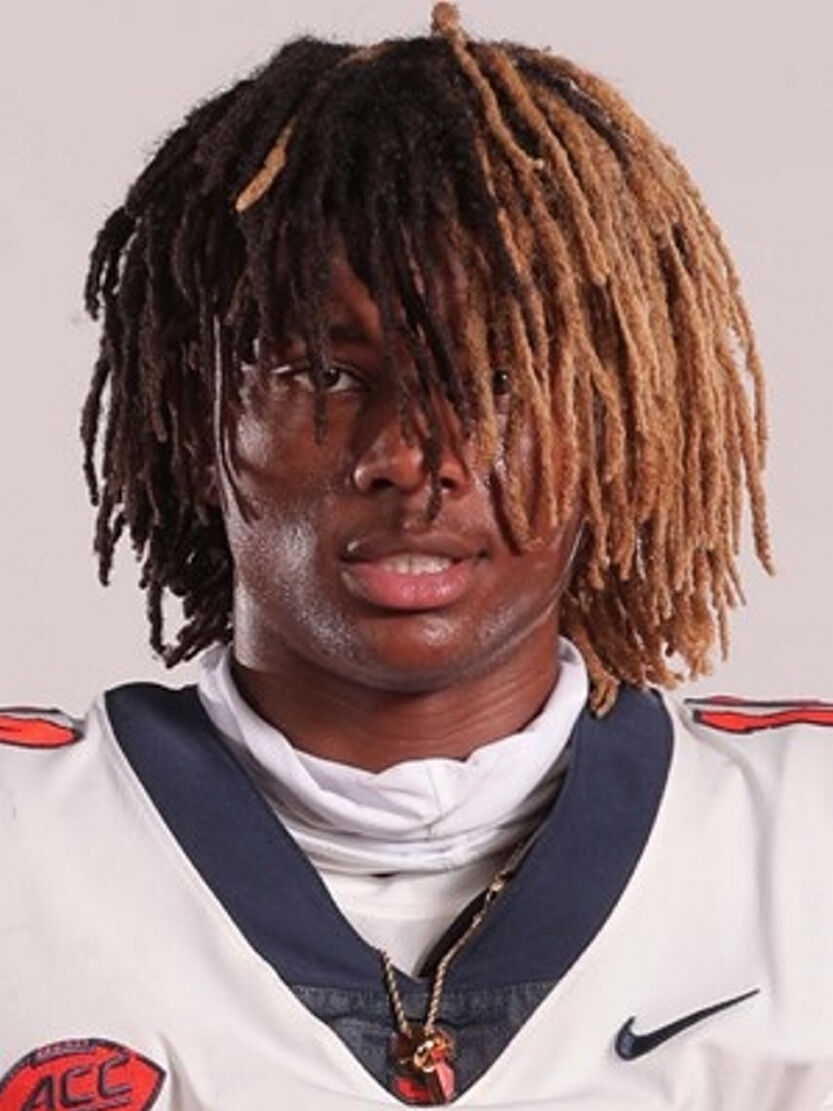 Syracuse Orange head coach Dino Babers leads his team to the field prior to the game against the Albany Great Danes Sept. 18 at the Carrier Dome in Syracuse. Rich Barnes/USA TODAY Sports

The Syracuse University football team added another intriguing running back on the heels of a record-setting rushing season and began replenishing depth to offset transfer losses to kick off the early national signing period on Wednesday.

Syracuse coach Dino Babers completed an active start to the three-day period by inking 13 new incoming freshmen to national letters of intent, including all 10 players who had verbally committed and a trio of surprise signees.

The Orange’s 2022 recruiting class was ranked No. 67 nationally on Friday evening, according to the 247Sports composite rankings, and 13th in the Atlantic Coast Conference. All but one player was rated three stars, the exception being Australian punter Maximilian Von Marburg, who was an unexpected addition and not rated by the major recruiting services.

Syracuse can still pluck players from the transfer portal — Babers reportedly signed former Louisville defensive back Bralyn Oliver along with the incoming freshmen Wednesday — and is likely to add to its recruiting class in the late signing window that opens on Feb. 2.

“I’d say we’re halfway done and only half the work is done, we have a lot more work to do,” said Babers, who led SU to a 5-7 overall record in his sixth season as head coach.

“We tried to go after certain positions, we felt comfortable with that number, and it gives us enough breathing room in the back end to continue to grow this class,” he later added.

Syracuse added eight defensive players and four on offense to go with Von Marburg, highlighted by a pair of tantalizing future skill-position players.

The Orange inked running back LeQuint Allen, the Gatorade New Jersey Football Player of the Year who rushed for 1,903 yards and 26 touchdowns on 229 carries for Millville High School. The 6-foot, 205-pound rusher was the ninth-rated prospect in New Jersey by 247Sports and a USA Today First Team All-State selection.

Allen will begin behind a backfield led by All-American Sean Tucker, whom Babers confirmed will return for 2022 after establishing the SU single-season rushing yards record (1,496) in his second year after signing as a three-star recruit.

The Orange offense also signed Donovan Brown, a 6-foot-2 and 172-pound wide receiver from Maryland who won state titles in football and track and field (200 and 400-meter dash) at Quince Orchard High School.

Syracuse added two offensive linemen both listed at 6-foot-6 and 280 pounds including the only in-state signee, Joe Cruz from Holbrook, to go with Chad Schuster from Wisconsin.

Babers was able to flip Denis Jaquez Jr., the 6-foot-4, 235-pound defensive lineman from St. Augustine Prep that was rated as the 12th overall prospect from New Jersey and had decommitted from Northwestern earlier this week.

Syracuse is poised to return 17 of 22 starters but has lost a slew of reserves with six players entering the transfer portal since the end of the season.

“Out of 22 starters, 17 are here with us now,” Babers said when pressed on the outgoing transfers. “Out of the five that are not, four of them expired all of their eligibility. They stayed as long as they could possibly stay here, based off NCAA rules. I think that the guys that are playing football here really enjoy playing football here, and I think half those guys that are in the portal have their Syracuse degrees.”