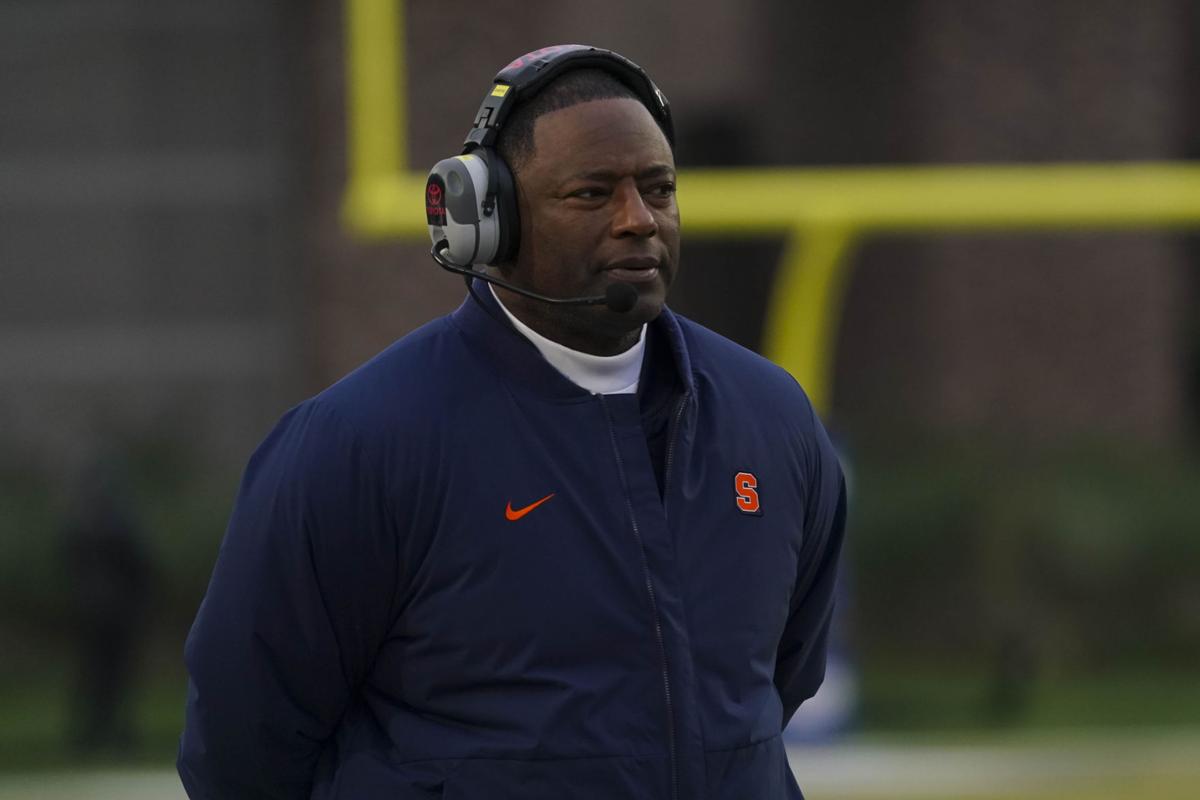 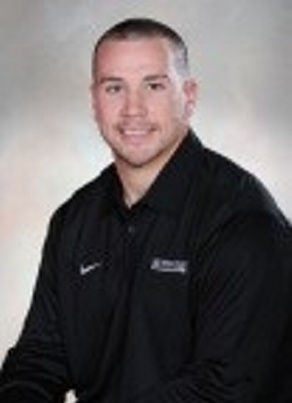 Arnett will join the Orange after guiding San Diego State to a top 10 finish in seven statistical categories during his second season as defensive coordinator and linebackers coach last year under longtime Aztecs coach Rocky Long.

Babers is also set to hire Sterlin Gilbert as offensive coordinator and quarterbacks coach, according to multiple media reports that had yet to be confirmed by the team as of Saturday night.

“Zach is a very talented coach,” Babers stated in a press release. “He learned under a great defensive mind in Rocky Long at San Diego State and excelled when he got the opportunity to run the defense there. His qualities, both as a person and as a professional, are an excellent fit for our program. I’m excited to welcome Zach, his wife, Emily, and their children, Case and Collins, to Syracuse.”

Arnett has extensive experience coaching the 3-3-5 defensive alignment during his nine seasons overall at San Diego State. He was promoted to defensive coordinator in 2018 after serving as linebackers coach from 2015-17 and a defensive graduate assistant from 2011-13.

“My family and I would like thank Coach Babers for this tremendous opportunity,” Arnett said in the release. “He’s someone I have the utmost respect for and his philosophy of developing the whole student-athlete, not just the football player, is one I believe in strongly. Syracuse is an outstanding place with a great football tradition, I’m excited to be part of it. I can’t wait to get to Central New York and get started.”

The Orange (5-7 overall) finished 89th in scoring defense (30.7 points per game) and 115th in total defense (464.1 yards per game) last year. Babers fired Brian Ward from the defensive coordinator post he had held for three-plus seasons on Nov. 3 and defensive ends coach Steve Stanard served as interim ‘DC,’ to finish the campaign.

During Arnett’s nine seasons as an assistant coach, the Aztecs have posted a combined 81-38 record to go with three Mountain West Conference championships, and a bowl bid every season.

Arnett — a native of Albuquerque, New Mexico — played four seasons as a linebacker at the University of New Mexico (2005-08), finishing with 200 career tackles and tied for the FBS lead with six forced fumbles as a senior in 2008. Arnett was also a four-time academic all-conference selection and a CoSIDA Academic All-American first team selection in 2008.

Gilbert worked under Babers at Eastern Illinois and Bowling Green, and was selected by FCS coaches as Coordinator of the Year at EIU in 2013.

He was most recently head coach at McNeese, guiding the program to a 7-5 overall record and a 5-4 mark in the Southland Conference during his only season in 2019. Gilbert has also worked as offensive coordinator Tulsa, Texas, and South Florida.

Mike Lynch and Kirk Martin are currently working as offensive coordinator and quarterbacks coach, respectively, for the Orange.