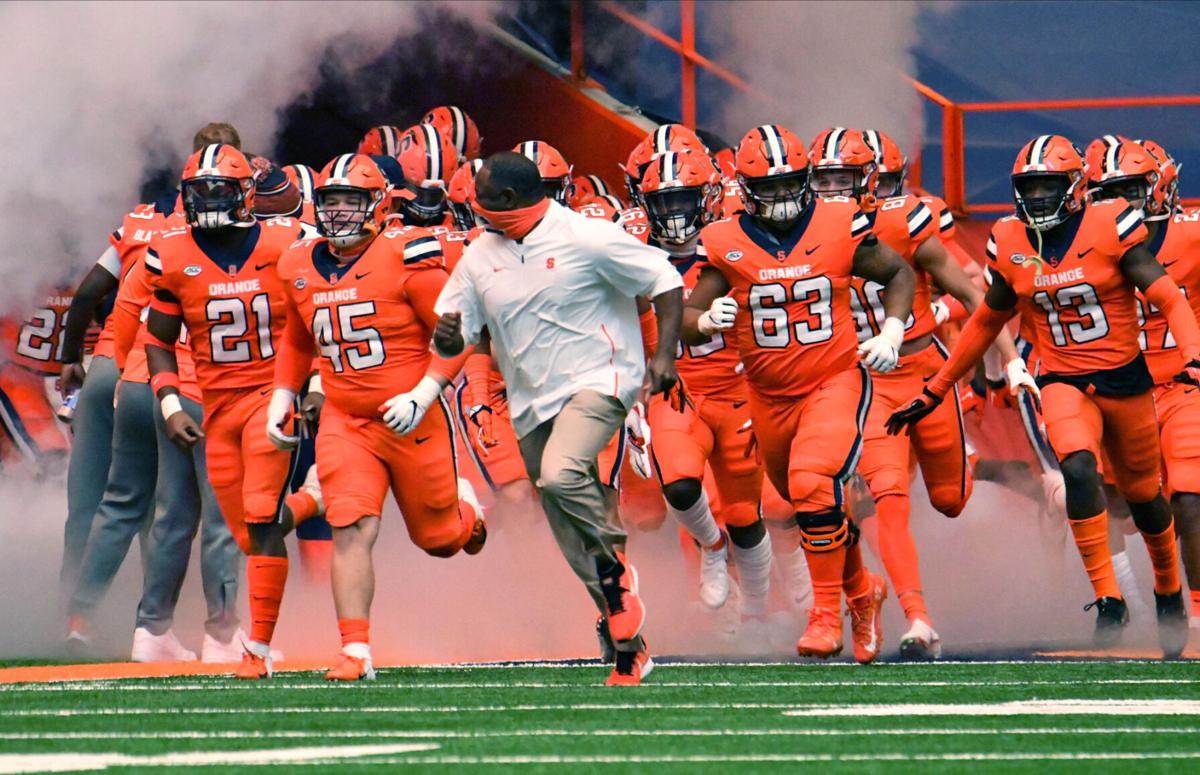 Syracuse head coach Dino Babers leads his team onto the field before a game against Wake Forest on Oct. 31 at the Carrier Dome in Syracuse. Mark Konezny/USA TODAY Sports 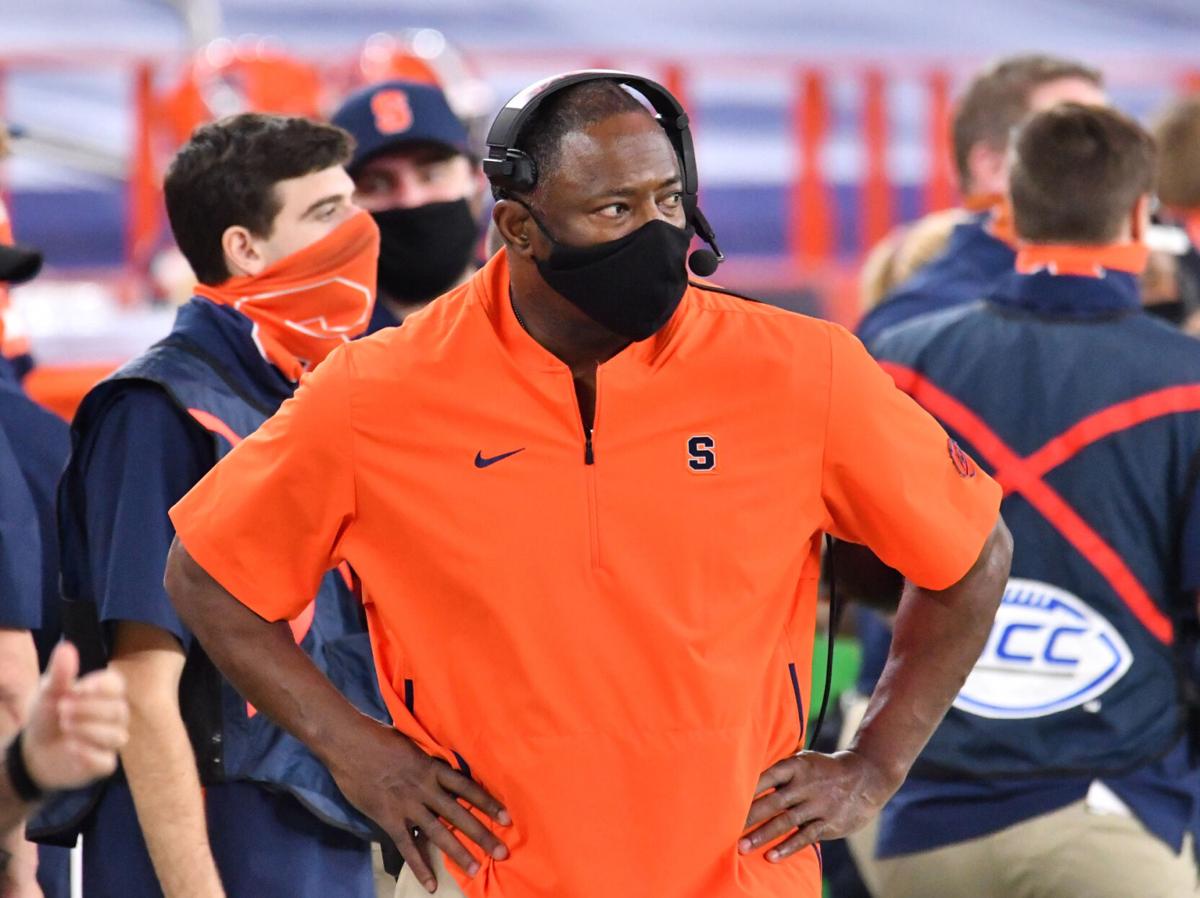 Syracuse head coach Dino Babers on the sidelines in the fourth quarter game against North Carolina State on Nov. 28 at the Carrier Dome in Syracuse. Mark Konezny/USA TODAY Sports 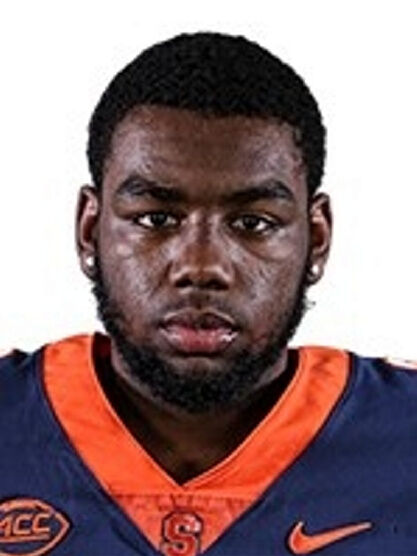 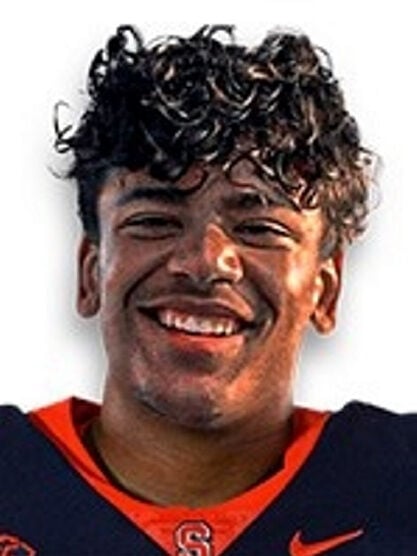 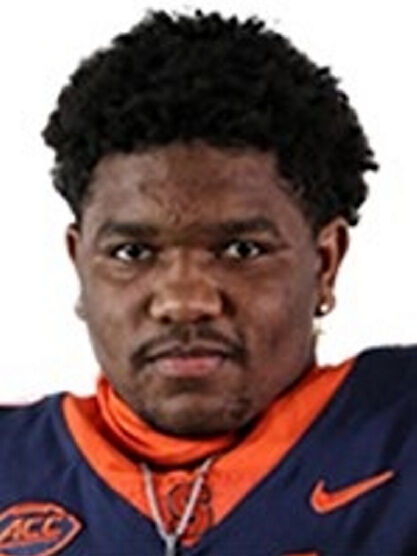 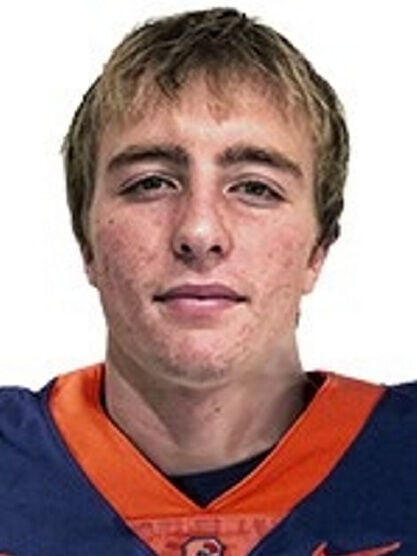 Syracuse head coach Dino Babers leads his team onto the field before a game against Wake Forest on Oct. 31 at the Carrier Dome in Syracuse. Mark Konezny/USA TODAY Sports

Syracuse head coach Dino Babers on the sidelines in the fourth quarter game against North Carolina State on Nov. 28 at the Carrier Dome in Syracuse. Mark Konezny/USA TODAY Sports

Syracuse University football coach Dino Babers signed one of the Orange’s highest-rated classes of the last decade Wednesday on the heels of a one-win season recruiting amid the COVID-19 pandemic.

Syracuse inked 19 players to its incoming freshman class to begin the NCAA early signing period, securing the initial commitments of all but two of their verbal pledges.

The Orange closed the afternoon rated as the No. 48 class nationally by Rivals.com — the highest for the program since 2008 — and 53rd on the 247Sports rankings, its best since 2018.

“I’m really proud of the job my staff did during a pandemic year, so much of this was done on zoom and virtual tours,” Babers said. “I want to say we have four guys who never made it to campus, five guys who have never met the coaches (in-person), there are a huge number of people operating on faith that we’re really headed in the right direction and want to be a part of what we’re doing.”

The Orange recruiting class is highlighted by two players to receive four-star grades — New Jersey defensive back Darian “Duce” Chestnut by Rivals.com and Chicago offensive lineman Enrique Cruz by 247Sports — while the rest are graded at three stars by each prominent recruiting service.

Syracuse lost a verbal commitment from Wisconsin defensive end Hayden Nelson earlier this week, while Rochester native, Jaelin Moss, told 247Sports that he intends to sign in February and is still set on SU.

Babers approximated that he has watched “less than a handful,” of the prized class play live games due to the coronavirus pandemic as he typically does so during the senior year of his recruits, leaving his surrounding staff to scout players at younger grade levels.

“It’s very unusual, and you have to be very comfortable with your evaluations,” Babers said of this cycle. “The most difficult evaluation in that situation is always the quarterback. Quarterbacks, you want to see live, and you have to trust the tape, you have to trust people that you know and contact, high school coaches, and other coaches you have a relationship with that maybe had an opportunity to see this individual play on the field.”

The SU class consists of 11 offensive players and eight on defense, including five offensive linemen and three defensive linemen. Babers expressed that he prioritized size, noting that 15 of the 19 signees are at least 6-foot-3, and the emphasis on adding depth in the trenches for each side.

Chestnut adds another intriguing prospective playmaker to the emerging SU secondary, and Babers said that he is excited to see him join the complement of young players competing for roles in the back of SU’s 3-3-5 defense next season.

Pennsylvania running back Josh Hough is coming off a sensational senior season at Beaver Falls High School and is a Sports Illustrated All-American candidate that Babers said he envisions potentially filling the big-back, short-yardage rushing role.

Babers also spoke of California quarterback, Justin Lamson, a 6-foot-3, 215-pound prospect who is the No. 28 dual-threat passer in the class nationally, according to 247Sports composite rankings.

Babers also said that Lamson, who started his high school career as a linebacker, is the first QB to begin on defense that he will coach since Jimmy Garoppolo, who helped lead the San Francisco 49ers to a Super Bowl appearance last year.

The talented class will join a young SU squad aiming to overcome the program’s first one-win season since 2005, and just its second in the last 70 years. The Orange roster will return with the same year of eligibility each player held during the 2020 campaign.

Syracuse started a program-record six freshmen on defense in its last two games and 71 percent of the active roster to close the season consisted of players within their first two years of eligibility, the fourth-highest total in the FBS.

“These 19 guys get to tie into the six freshmen that were playing on defense at Notre Dame, along with the kids that were playing on offense, and I really believe when this class combines, it will be the best freshman class that Syracuse has had in a long time,” Babers said.