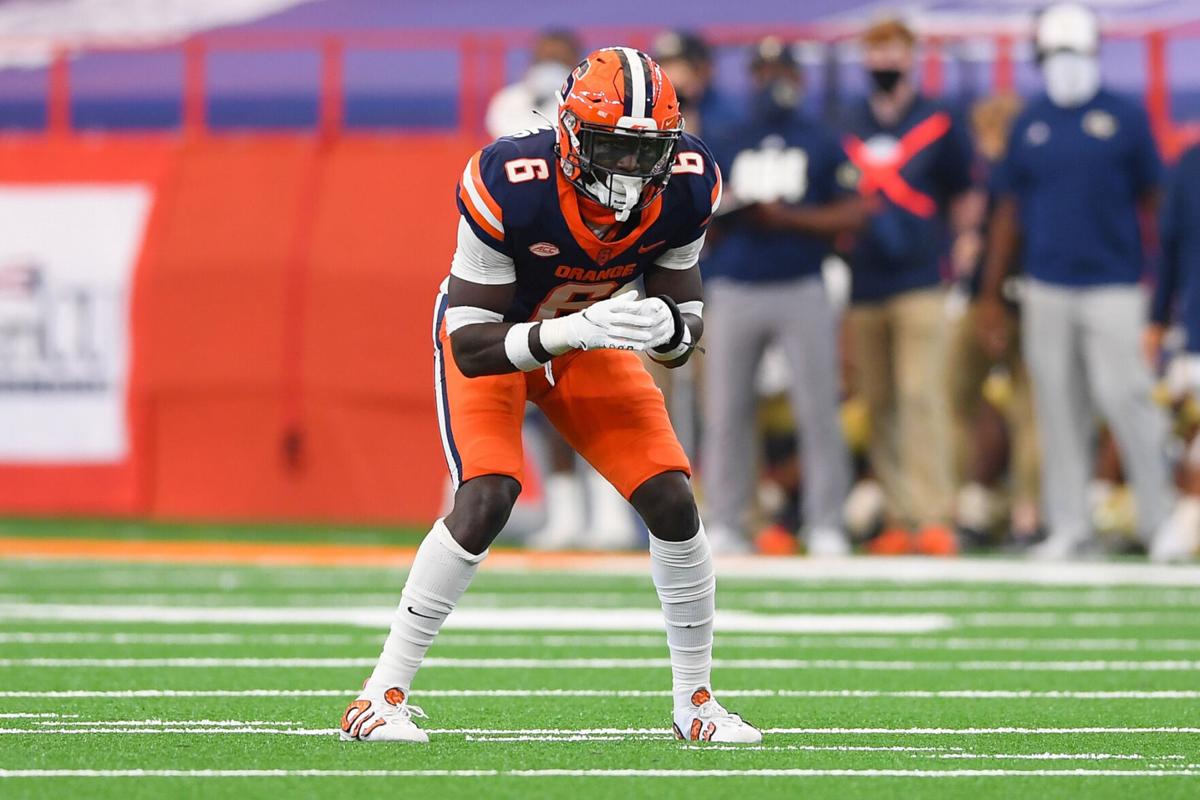 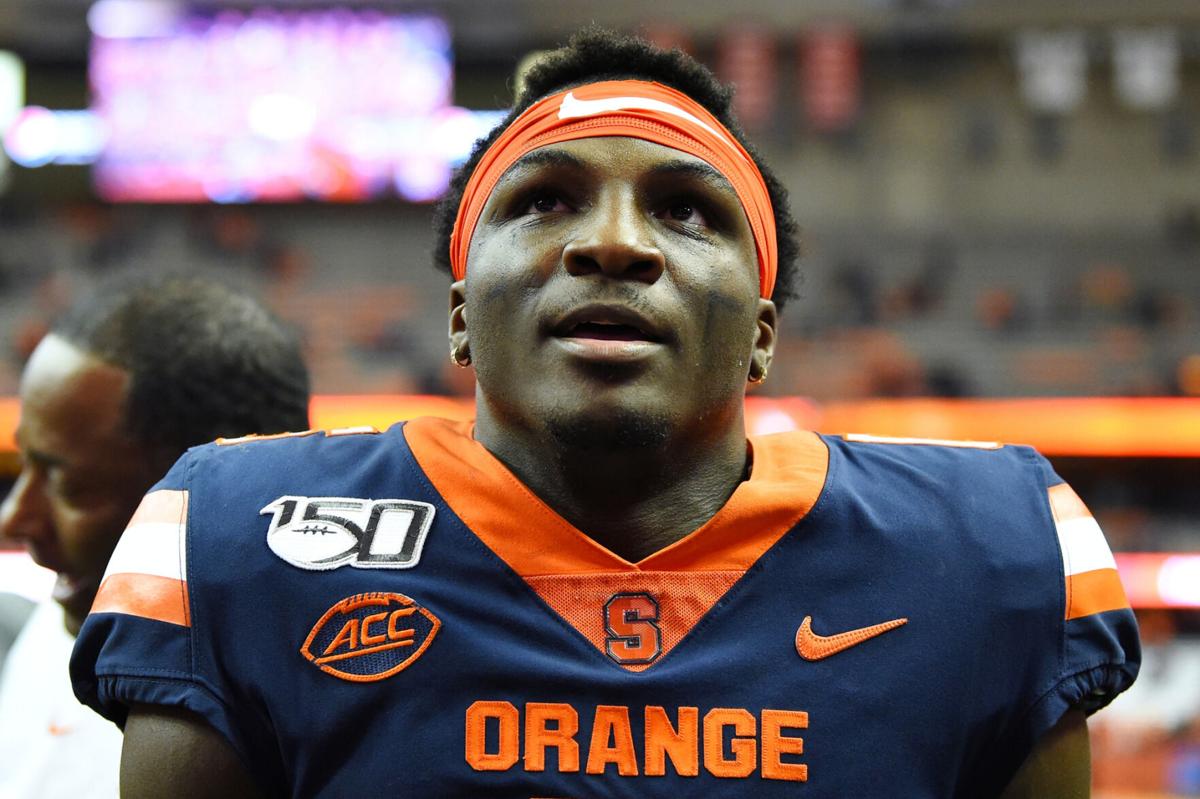 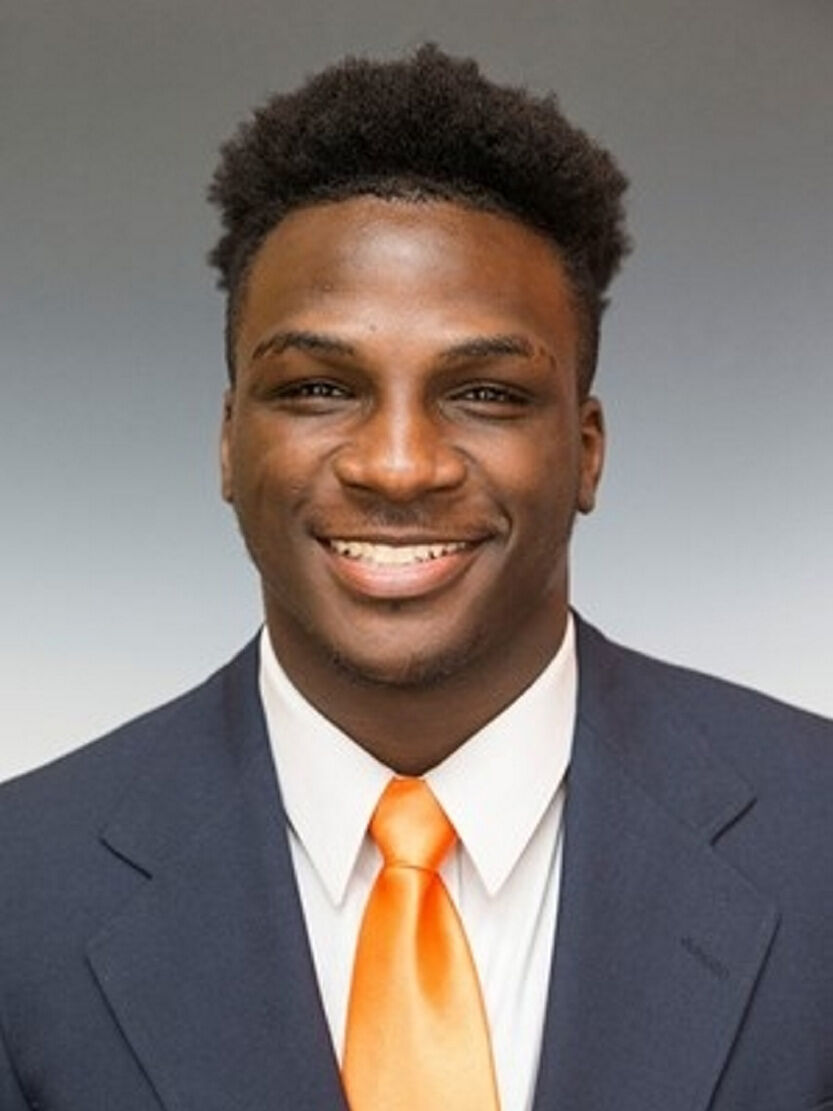 Syracuse University football junior defensive back Trill Williams announced Wednesday night that he will opt out of the remainder of the season and declare for the 2021 NFL Draft.

Williams made his intentions public in a letter addressed to ‘Orange Nation,’ posted to his social media accounts and the official SU athletics site.

Williams is graded as the No. 2 slot cornerback by Pro Football Focus College and finishes his SU career with four interceptions and three forced fumbles in 28 games, mostly in a rotational role prior to 2020.

“I’ll forever be grateful,” Williams posted. “The memories I’ve made with my brothers here will last a lifetime and I wouldn’t have wanted to share those with anyone else. We all play this game with hopes of reaching the highest level and now it’s my time to open that door. It’s been a dream of mine to play in the NFL since I was six years old. With that being said, I will forgo the final four games of the season and submit my name into the 2021 NFL Draft.”

Williams scored three career touchdowns, highlighted by a signature game-winning interception return in overtime to cap off a season-ending victory over Wake Forest last year in the Carrier Dome.

“We appreciate everything that Trill has done for this program during his time at Syracuse University,” SU head coach Dino Babers told the SU athletics site. “We wish him nothing but the best as he pursues his dream of playing professional football.”

Williams, a former four-star high school recruit, sat out SU’s last game and has missed parts of others while battling undisclosed ailments.

“Trill really came down with some illnesses and he was banged up anyway, so with him not being able to practice, it just seemed like the right thing to do,” Babers said of his absence after last Saturday’s game.

Williams became the second star player in the SU defensive backfield to opt out and declare for the NFL Draft in the past month. He joined classmate Andre Cisco, who announced his decision Oct. 13 after suffering a season-ending leg injury.

Syracuse (1-6 overall, 1-5 Atlantic Coast Conference) is scheduled to host Boston College at 2 p.m. Saturday in the Carrier Dome and is likely to start four freshmen in the back of its 3-3-5 defensive alignment for the second straight week.