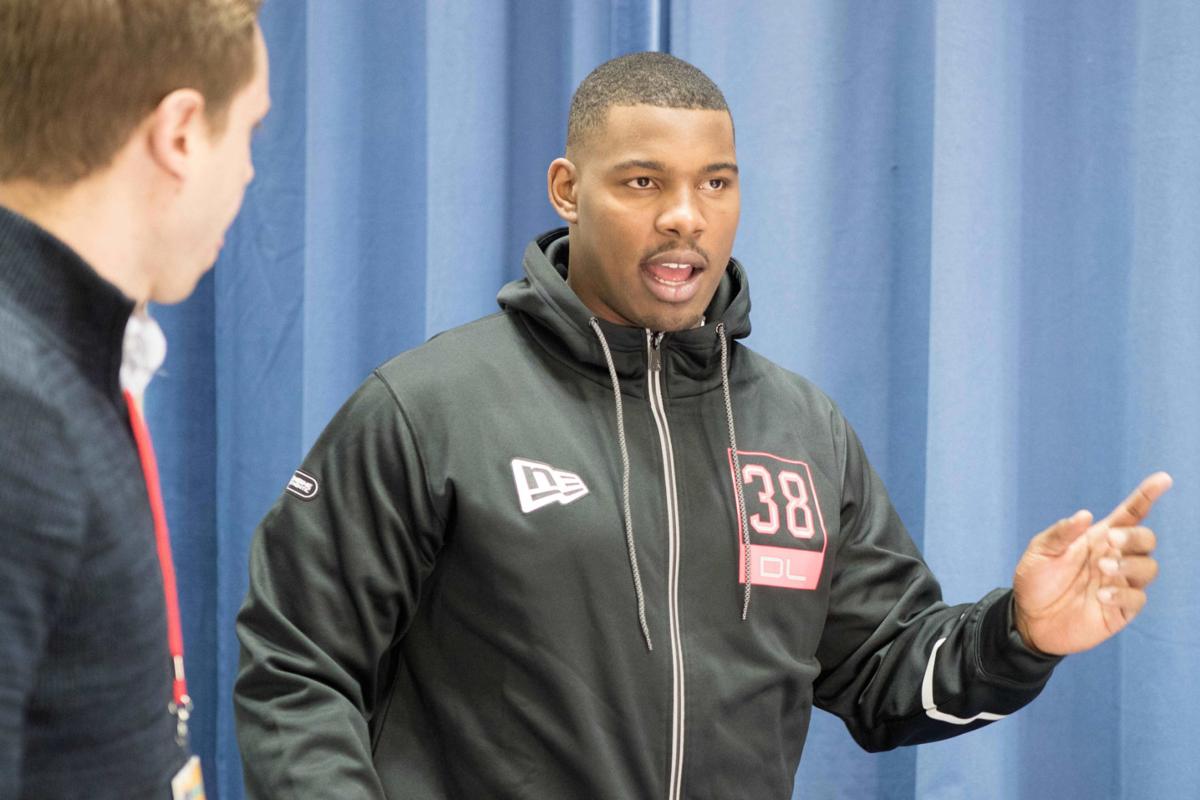 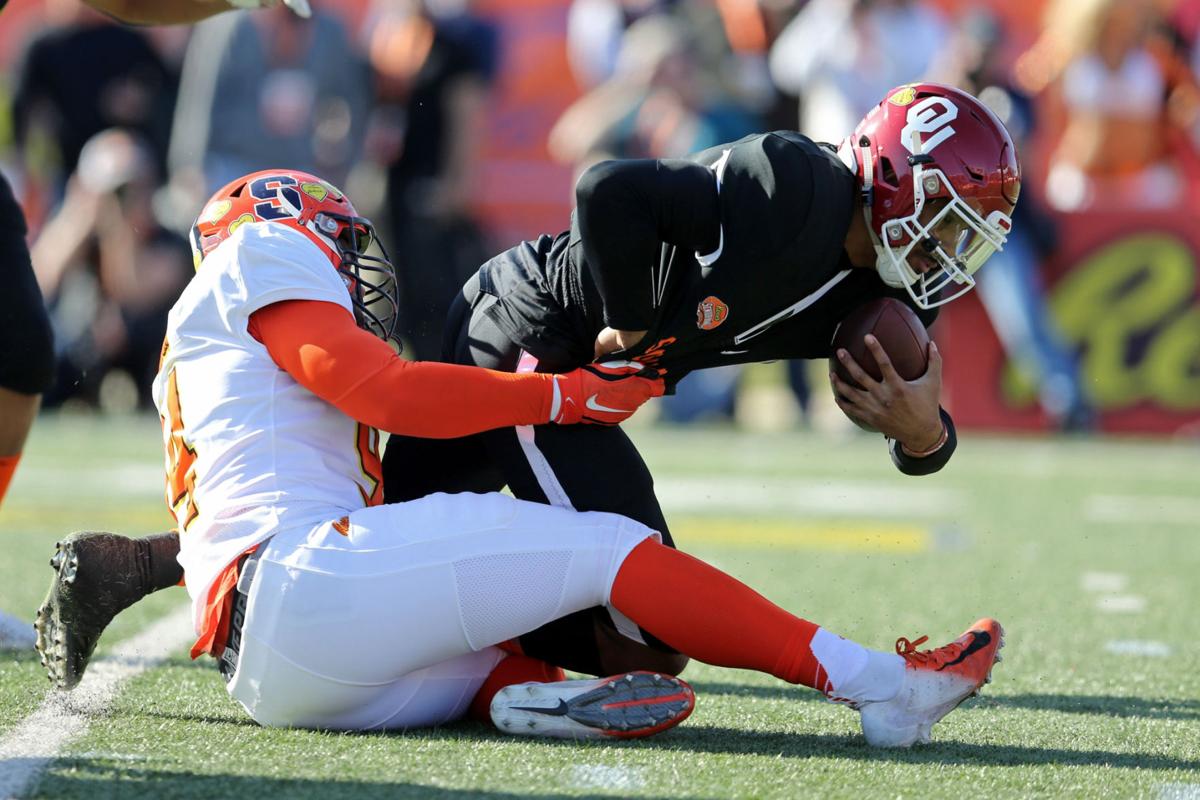 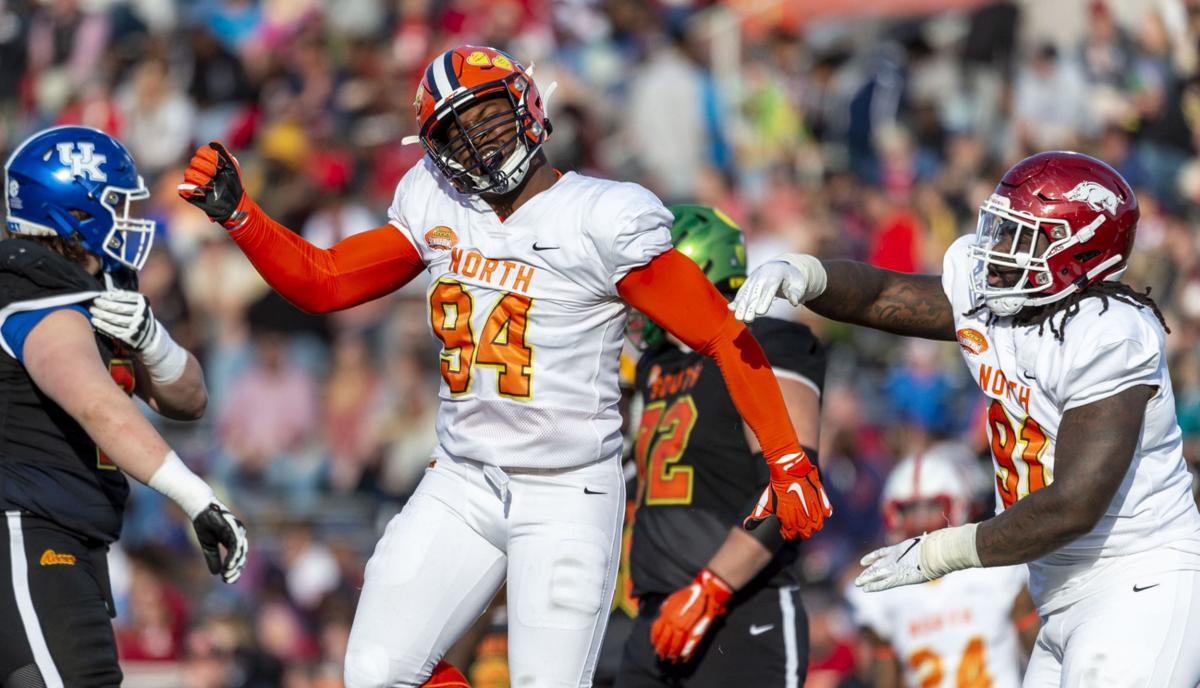 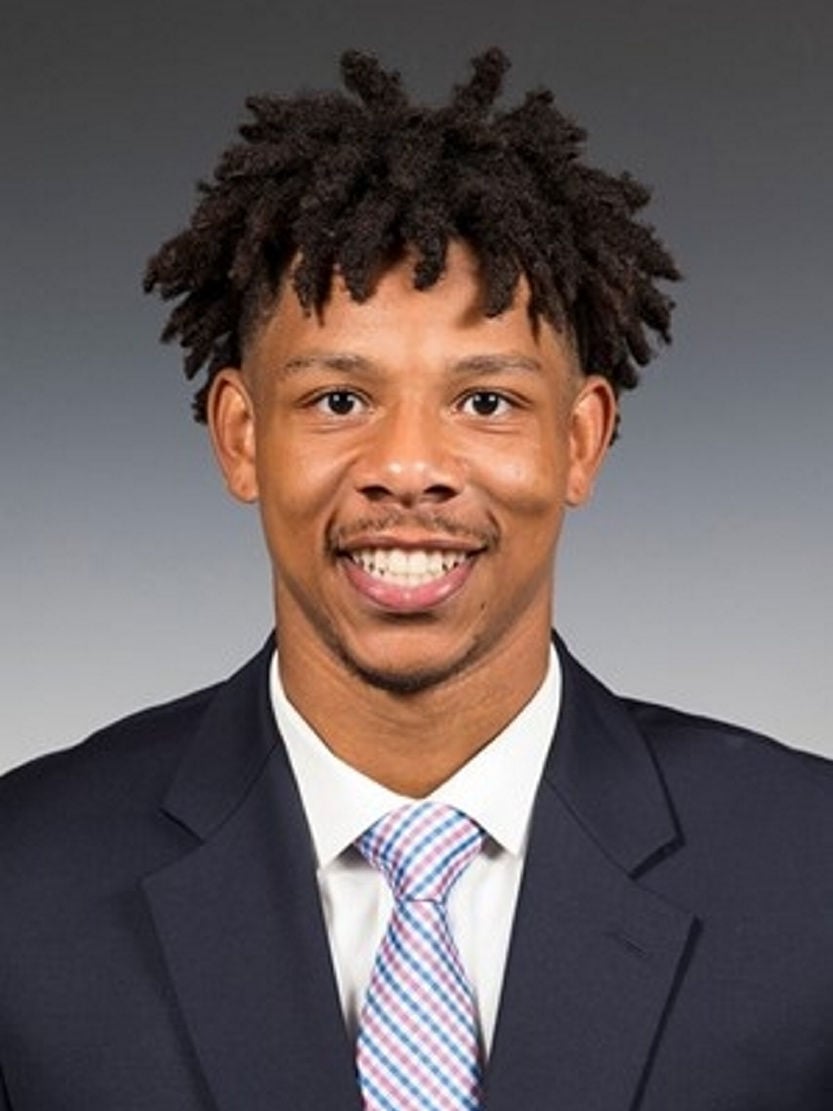 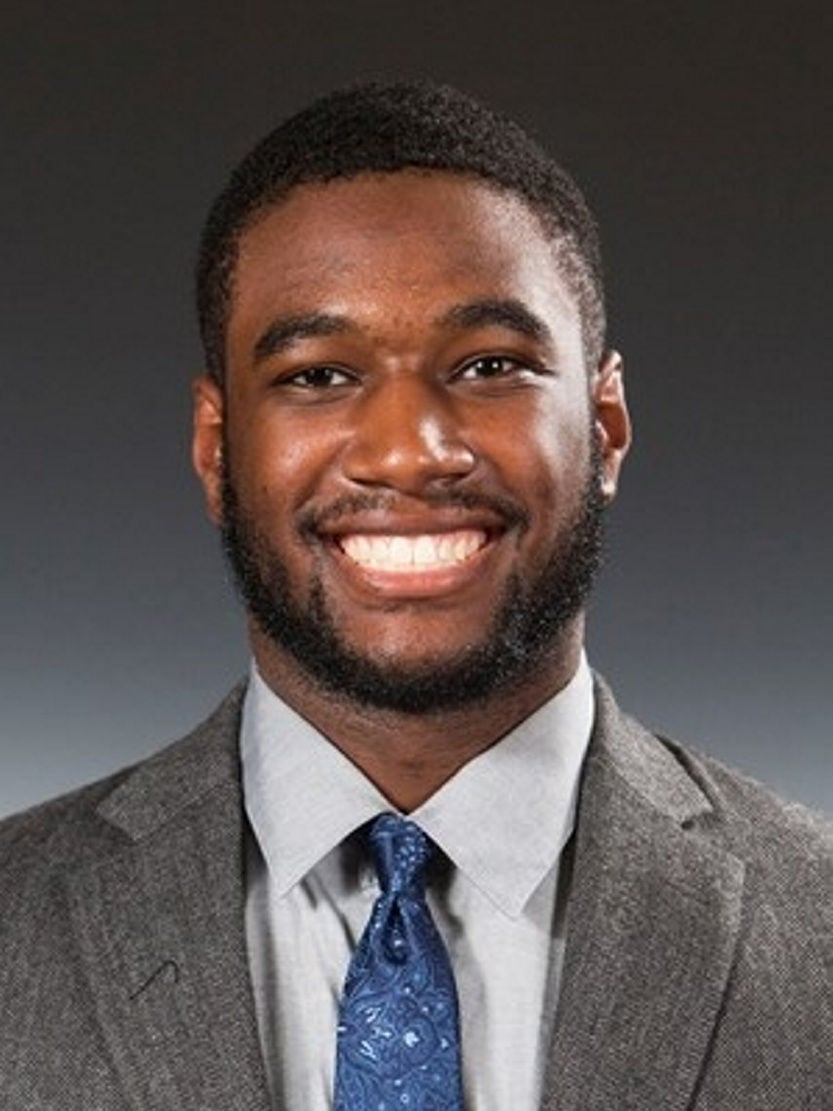 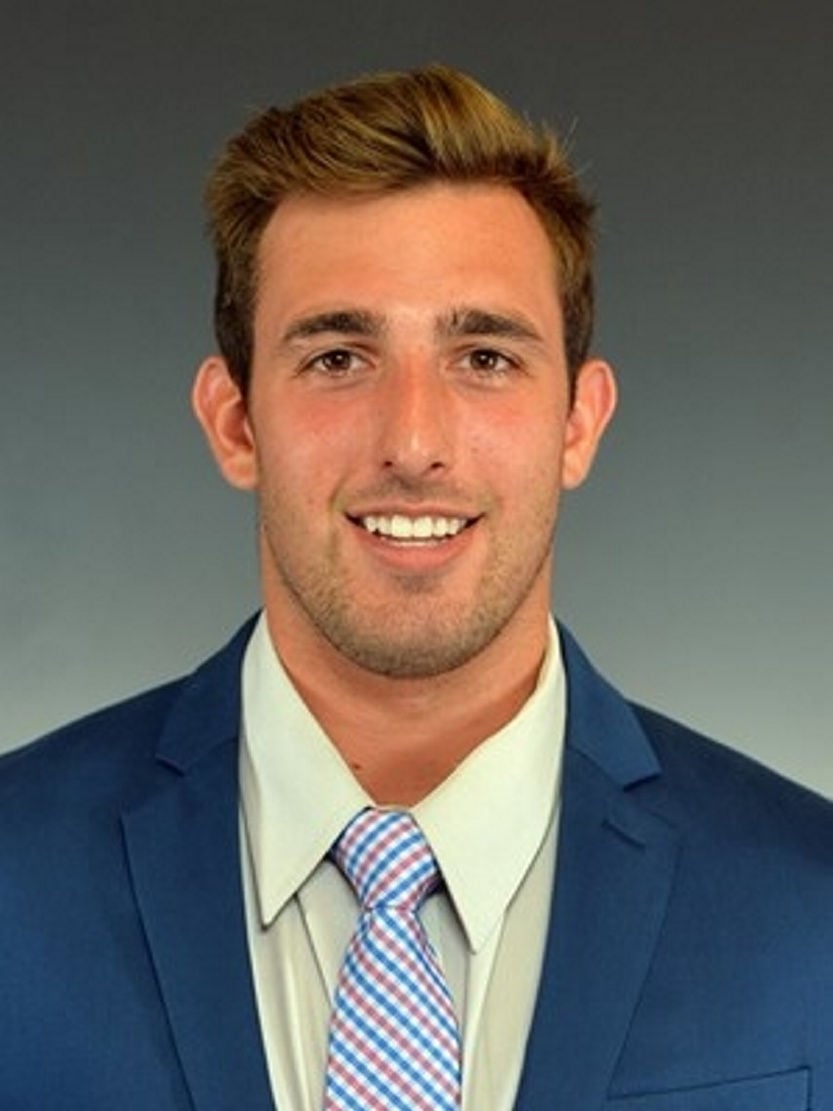 Syracuse University football fans could be in line for their most active NFL Draft experience in the last half-decade.

The first fully virtual NFL Draft is scheduled to kick off its first round at 8 tonight, with the rest to follow on Friday and Saturday. The event will be televised on ESPN, ABC, and the NFL Network.

As many as four former SU players hope to hear their name called with at least two — edge rusher Alton Robinson and wide receiver Trishton Jackson — projected to be chosen in some of the recent seven-round mock drafts produced by NFL.com, Sports Illustrated, and CBS Sports, among other publications.

The Orange has had just three players selected in the last five NFL drafts combined — all went off the board in the seventh round — and last had multiple players drafted in 2014 when Jay Bromley and Marquis Spruill were taken in the third and fifth rounds, respectively.

SU last had four players picked in 2006, and 2013 marks the only other draft over the past 15 years in which the program has produced at least three selections.

Here is a look at the Orange’s four hopefuls — Robinson, Jackson, Kendall Coleman and Sterling Hofrichter — and their respective NFL chances entering the draft.

Alton Robinson (Edge rusher): Robinson is the consensus choice among insiders to be the first SU player selected.

The 6-foot-3, 264-pound defensive end participated in the NFL Scouting Combine in February, which gives him a potential edge over other players at his position who didn’t attend and were denied an NFL Pro Day to make up ground afterward.

Robinson turned in a strong performance in front of NFL scouts, including a 40-yard dash time of 4.69 seconds and 25 reps on the bench press, which further solidified his stock after an impressive two-sack performance at the Reese’s Senior Bowl.

Robinson has been projected to go off the board as high as the fourth round, and according to a recent report by SB Nation, has conducted virtual meetings with the Kansas City Chiefs, Tennessee Titans, Los Angeles Rams, and Arizona Cardinals.

NFL.com draft analyst Lance Zierlein recently assigned Robinson a prospect grade of 6.12 on a 5-8 scale, which equates to “a good backup who could become a starter.”

Zierlein described Robinson as a “Twitched-up edge rusher with exciting potential to become a disruptive factor in NFL backfields with a more skilled and willful approach.”

Robinson finished his three-year SU career with 19.5 sacks to rank seventh in program history, and 32.5 tackles for loss, which ranks ninth on the Orange’s all-time list.

Trishton Jackson (wide receiver): The former Michigan State transfer was a surprise early entrant after one season with the Orange as a redshirt junior. The 6-foot-1, 191-pound downfield threat finished as the sixth player in school history to post a 1,000-yard receiving campaign, tallying 66 catches for 1,023 yards and 11 touchdowns en route to second-team All-Atlantic Coast Conference honors.

Jackson ran the 40-yard dash in 4.50 seconds at the combine and was projected to be drafted in the sixth round by the New England Patriots at No. 195 overall in the latest seven-round mock draft by NFL.com. In the latest CBS Sports full mock, Jackson went to the Buffalo Bills at pick No. 254 in the seventh round.

Kendall Coleman (edge rusher): The 6-foot-3, 257-pound defensive end was a four-year starter for the Orange and finished with 137 career tackles, 15.5 sacks, and 26.5 tackles for loss.

Coleman shined at the East-West Shrine Bowl by registering four tackles, one sack and two quarterback hits, and turned in a solid performance at the NFL Scouting Combine in his hometown of Indianapolis.

He appears likely to settle for an undrafted free agent opportunity, however, as Zierlein projects Coleman as NFL practice squad player. The former SU captain has not appeared in any recent major mock drafts.

Sterling Hofrichter (punter): The four-year starter succeeded 2016 NFL Draft selection, Riley Dixon, at punter for SU and was a four-time candidate for the Ray Guy Award as the nation’s top player at the position.

Hofrichter received a 5.60 grade from Zierlein, which is defined as the chance to make the end of an NFL roster or practice squad. He is listed as a potential seventh-round choice or undrafted free agent by NFL Draft Scout.

The three-time captain finished his SU career as the program leader in punting yardage (11,651), second in gross average (43.27) and second in total punts (270).