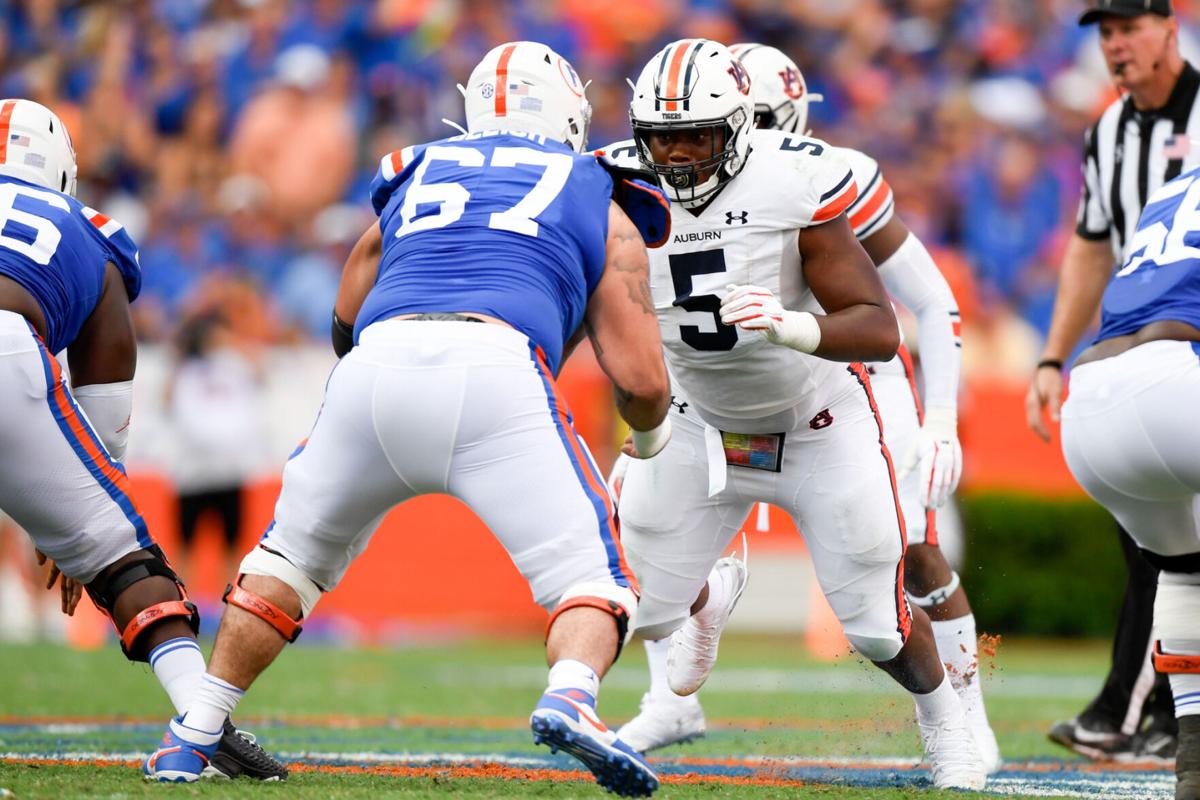 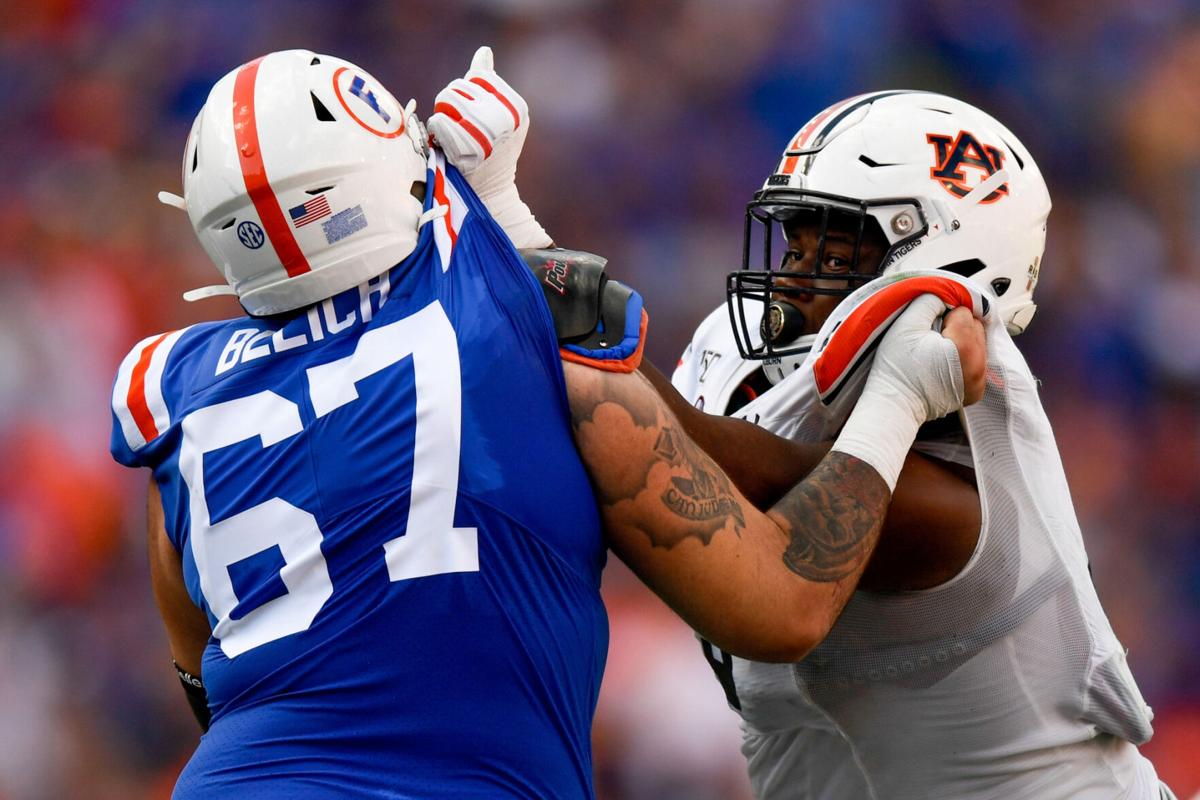 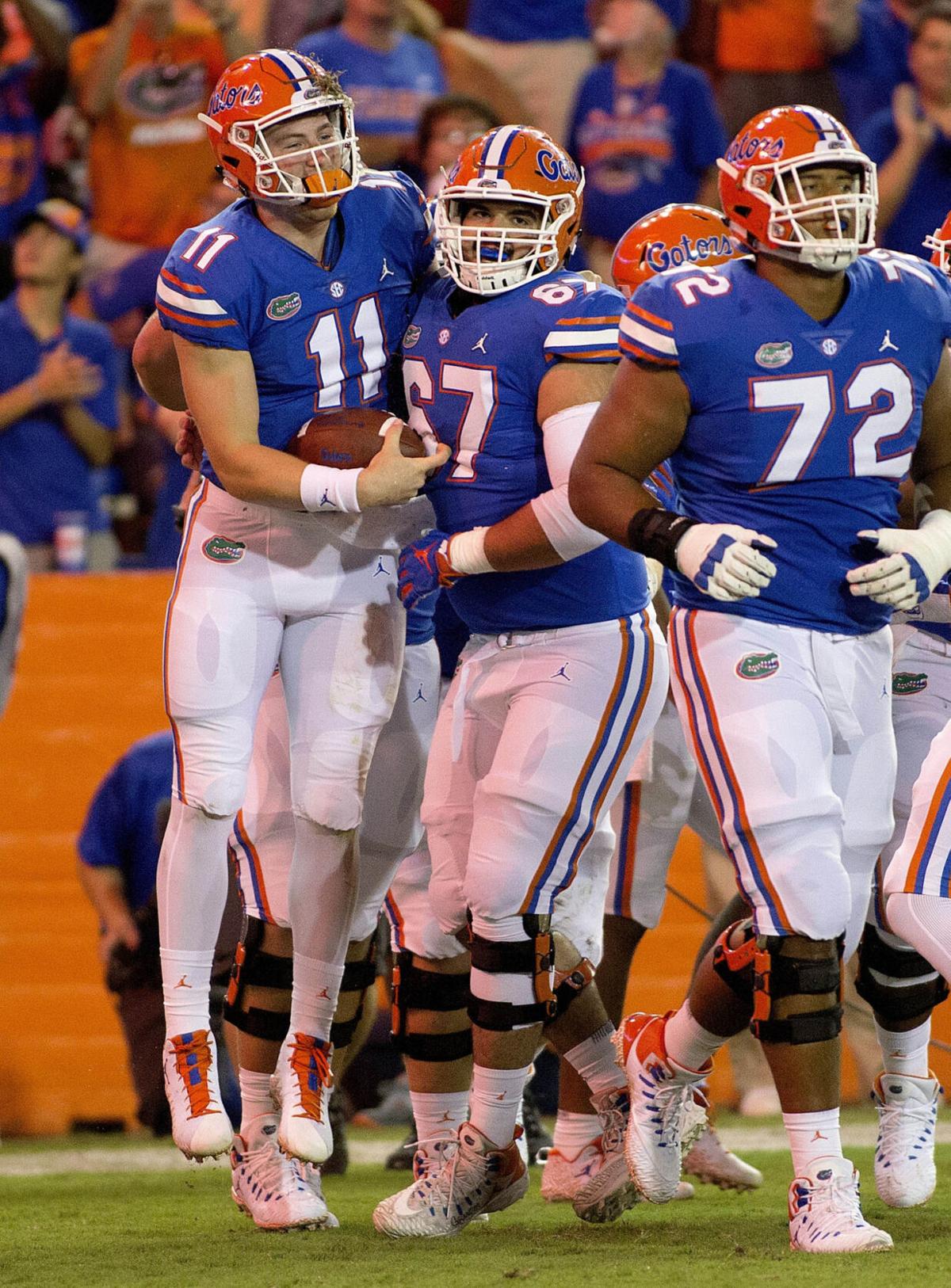 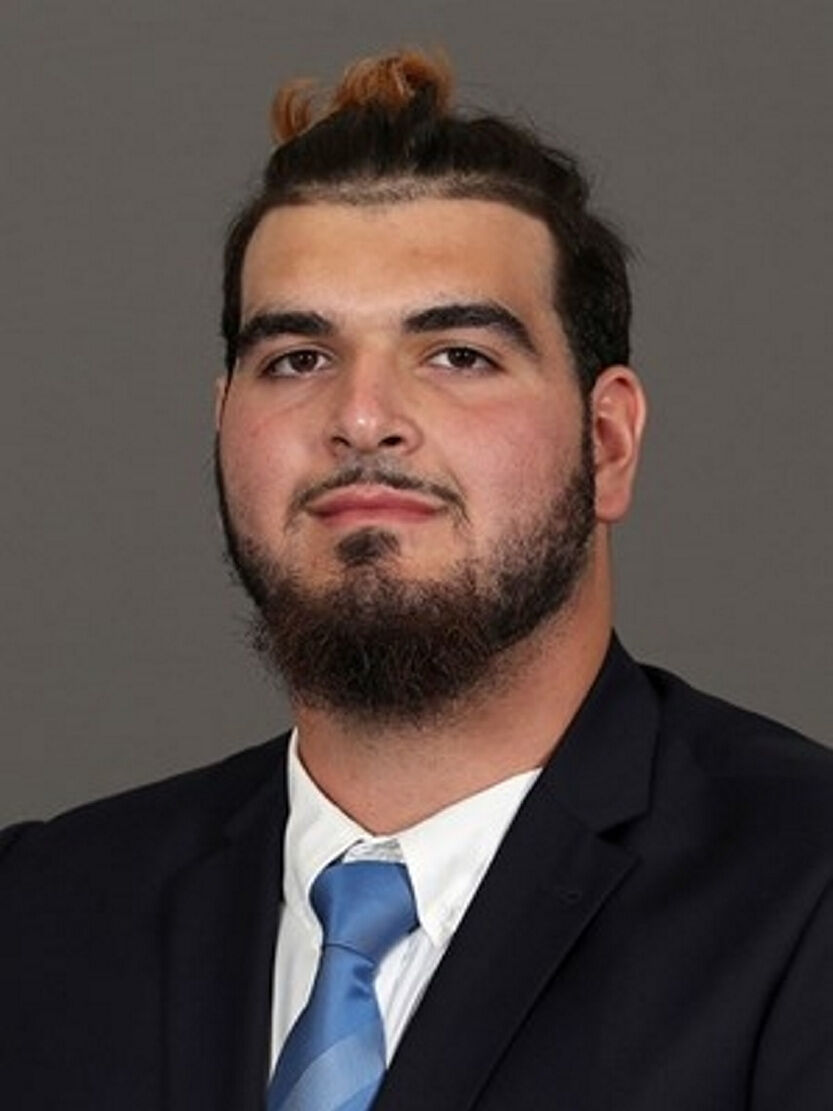 SYRACUSE — Chris Bleich can recite the time span on demand — one year, 10 months and two days — counting between his last snap in a college football game and his long-awaited return tonight.

The redshirt sophomore will start at left guard when Syracuse University opens the season against Ohio in a nonconference game at Peden Stadium in Athens, Ohio. Kickoff is slated for 7 p.m. and SU opened the week as a 1.5-point favorite to be televised on the CBS Sports Network.

Bleich will finally debut for the Orange after transferring from the Florida Gators after the 2019 season. He was among a small percentage of players forced to sit out last fall to comply with the former NCAA transfer rules.

“It’s a bit emotional for me, a lot of people don’t understand everything that I went through,” Bleich said. “Honestly, the two years kind of went by and it kind of just hit me. I actually had to cry over it last night just seeing the depth chart that was released, finally getting to work into a starting spot after so long. I’m just excited to get out there, this game is more of a mental battle for me, I have a few people I want to prove wrong.”

Bleich, who is listed at 6-foot-6 and 320 pounds, started eight games at right guard in 2019 to help Florida post an 11-2 record and finish ranked No. 6 nationally. He left the team with three games remaining, seeking a transfer after playing through injuries that required double hip and groin surgery.

Bleich enrolled at SU for the 2020 spring semester, moving closer to his hometown of Hanover Township, Pa., but was denied a waiver for immediate eligibility by the NCAA two days before SU’s 2020 season opener. The deflating blow came five months after Bleich submitted the paperwork.

“I was kind of confused as to why that happened after everyone here in my corner, we felt like we had the proper paperwork and resources to get approval, but it just didn’t work out in my favor,” Bleich said.

The heartbreaking setback gave Bleich time to heal physically — he was still working his way to full health following the offseason surgery while fighting for NCAA approval — but he said it was ultimately among the darkest periods of his life.

He often prayed and said he frequently confided in his parents, sometimes calling in tears and questioning his decision to transfer.

“There were a lot of times where I almost gave up and just went home, that’s what I was thinking, but I just kept fighting through it hoping for a better outcome, and I feel like I finally got that outcome I wanted,” Bleich said.

Bleich missed a portion of preseason training camp due to an undisclosed illness but declared himself fully ready for his comeback tonight when he met with media earlier this week.

“I would say the final hurdle would be over after the first snap is played for me,” Bleich said. “I still got a couple days left, the excitement is definitely starting to kick in, the realization of it being right there.”

Bleich’s presence should help boost the offensive line in need of improvement after back-to-back seasons of being decimated by injuries and finishing among the 10 worst FBS teams in average sacks allowed.

The unit enters with seven players that have started an FBS game on the offensive line, which is the 15th most nationally, and the 128 combined starts between that group falls just outside the top 10.

Dakota Davis is the final member of the top six offensive line rotation and is listed as the initial backup to Tisdale after missing much of training camp and the first six games last year battling leg injuries.

“I’m not going to talk about who’s in and who’s out, but I’m very confident in that group,” SU coach Dino Babers said. “I think that the situation is very different from the first game last year, and I’m more comfortable with it.”

The unit will be tasked with protecting redshirt junior Tommy DeVito to start and likely Garrett Shrader at some point as Babers has said he plans to play both quarterbacks.

Notes: Syracuse opens on the road for the fourth straight year aiming to bounce back from a 1-10 campaign. Ohio finished 2-1 in its abbreviated 2020 season in the Mid-American Conference.

The Bobcats are beginning their first season under new head coach Tim Albin, replacing his longtime mentor, Frank Solich. Albin was offensive coordinator for the previous 16 seasons and contributed to Ohio reaching a bowl game every year from 2009-2019. He brings back a veteran offensive line and his top rusher, De’Montre Tuggle, from a run game that ranked 18th nationally with a team average of 216.6 rushing yards per game in its condensed campaign.

Tonight marks the third meeting between the programs and the first since 1921. Sixth-year SU head coach Dino Babers went 2-0 against Ohio while he held the same position at Bowling Green, claiming victories in 2014 and 2015.

SU player to watch: WR, Taj Harris — The third-team All-ACC wide receiver enters with 135 career receptions, tied with Marvin Harrison for sixth all-time at SU. He is five catches shy of moving into sole possession of fifth on the list. Harris has a catch in 12 straight starts dating back to Nov. 23, 2019, and last year ranked fifth in the Atlantic Coast Conference for receptions (5.8) and sixth in yards (73.3) per game.

Ohio player to watch: RB, De’Montre Tuggle — The fifth-year senior ran for 403 yards and six touchdowns in Ohio’s three games last season, averaging 7.6 yards per carry. He was named to the All-MAC Offense second team. In 2019, he led the MAC with 6.4 yards per carry and ranked second on the team with 11 touchdowns despite making just one start. He is also a special teams threat, scoring on a 93-yard kickoff return last year against Central Michigan.