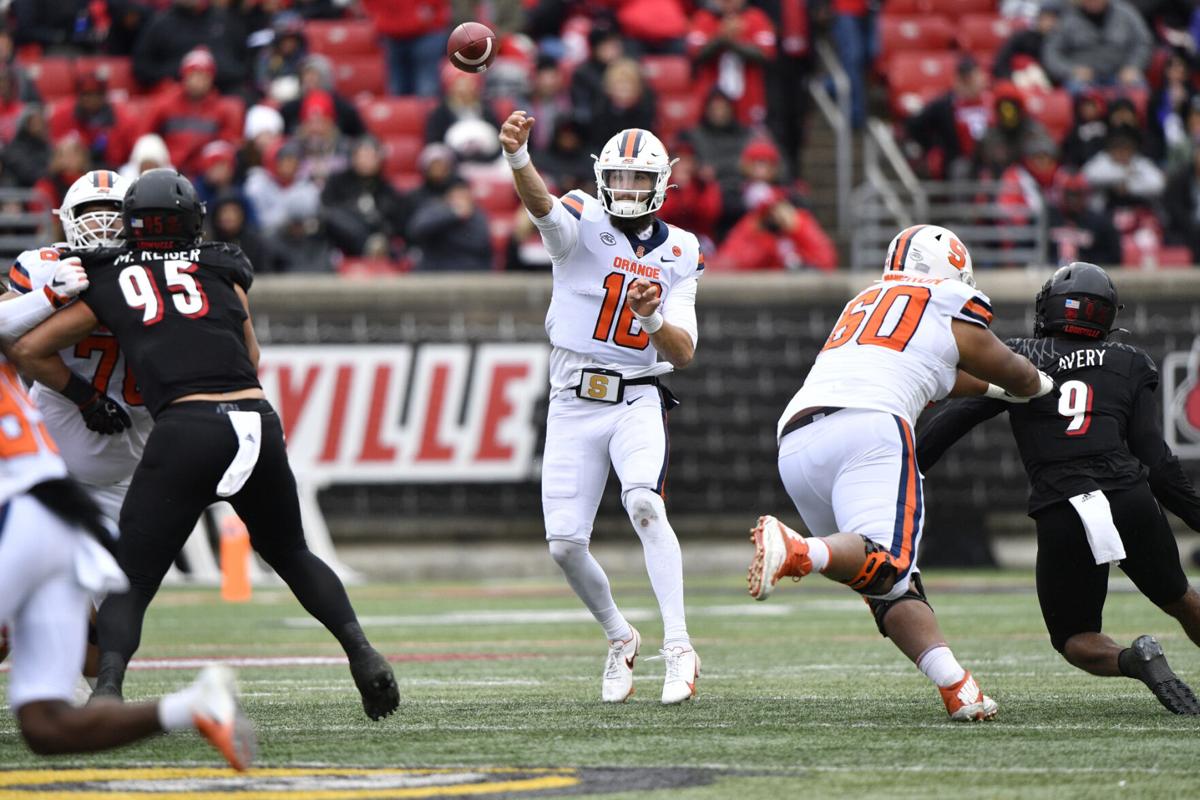 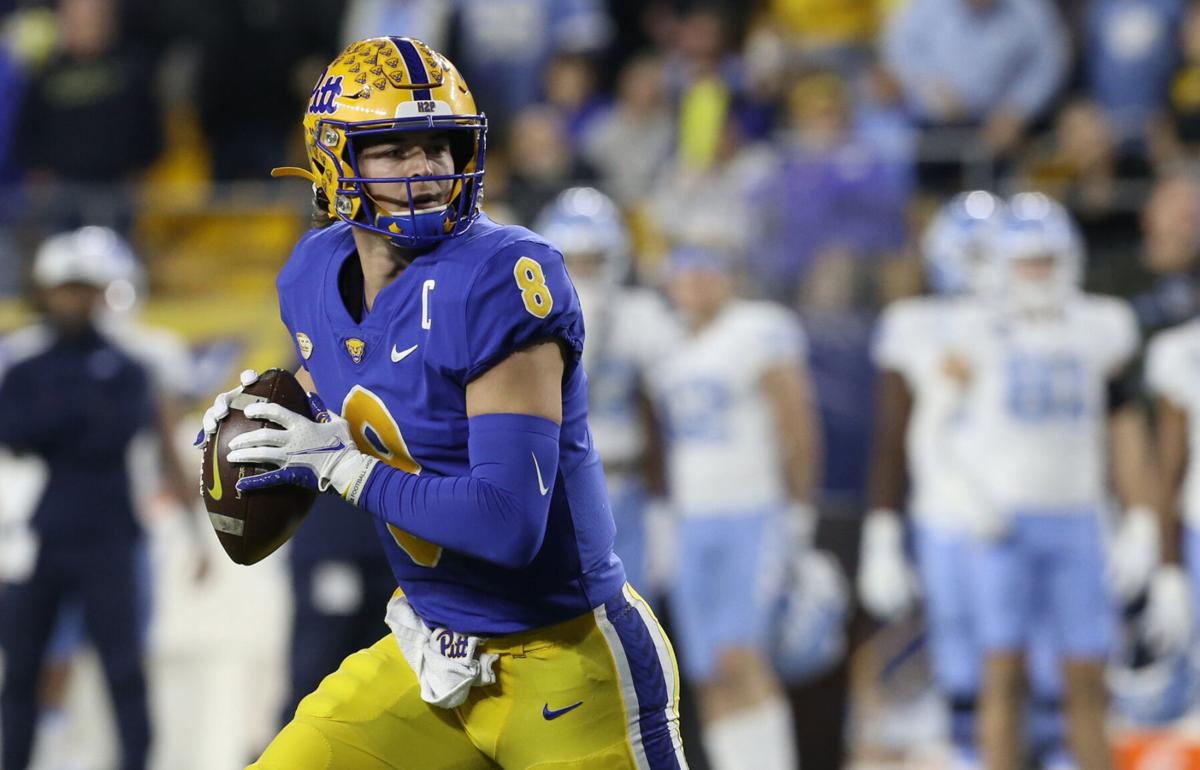 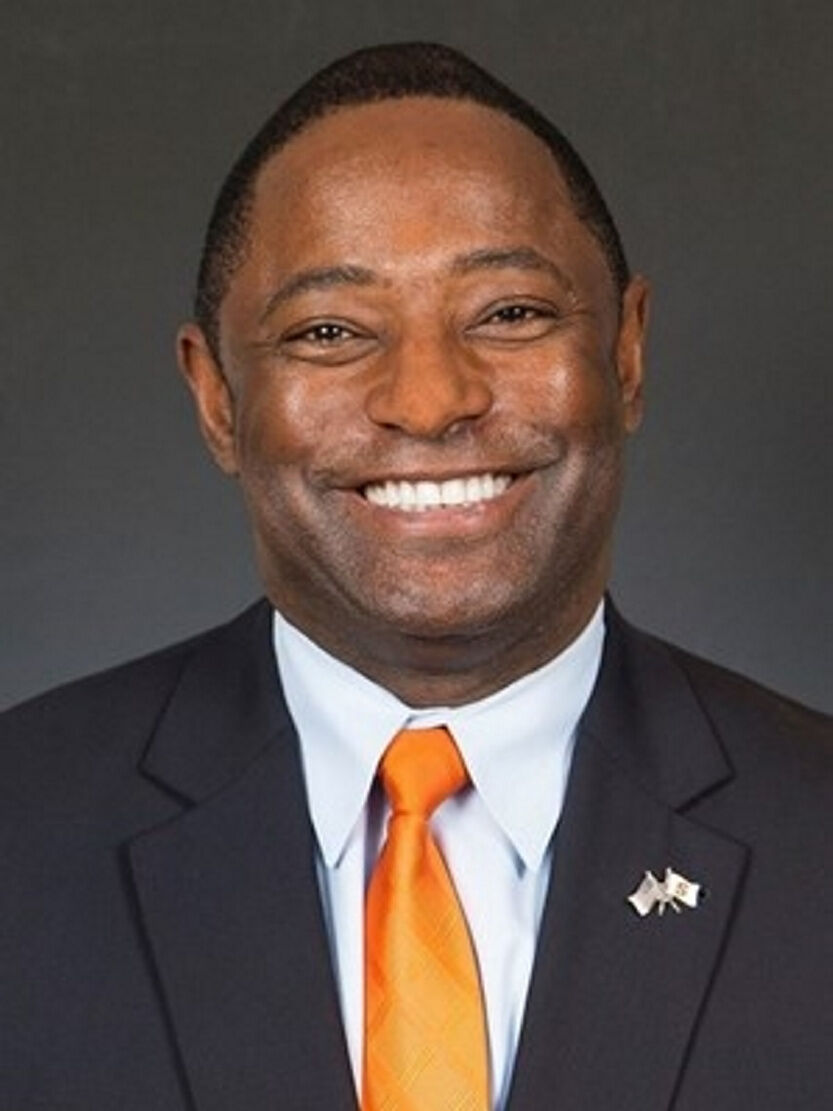 SYRACUSE — The Syracuse University football team will need to correct two of its most glaring recent shortcomings to pull the upset needed for bowl eligibility.

The Orange (5-6 overall, 2-5 Atlantic Coast Conference) will host the No. 17/20th-ranked Pittsburgh Panthers (9-2, 6-1) at 7:30 Saturday night at the Carrier Dome. Syracuse is a 13-point underdog on oddsshark.com for the regular-season finale that will be televised on the ACC Network.

Syracuse will have to slow one of the most lethal offenses in the FBS led by Kenny Pickett, whom SU coach Dino Babers referred to as the ACC’s best quarterback, while finding the missing spark within its own passing game if it hopes to extend the season.

The Orange has thus far been content to ride record-setting running back Sean Tucker and the complementary rushing prowess of quarterback Garrett Shrader but will be challenged to topple the Coastal Division champion Panthers without adding some needed production through the air.

Pitt is holding opponents to 98.8 rushing yards per game, which is the best defensive mark in the ACC and ranks ninth nationally.

“It’s almost like telling Mike Tyson: ‘Don’t be a brawler, be a jabber or a boxer,’” Babers said. “There are certain things you need to do if you’re good at it, and then you got to see if you can still do it.”

The tandem has propelled the SU offense to the seventh-best rushing mark nationally and tops in the ACC, but the unit has yet to find balance with the passing attack, particularly in back-to-back lopsided road losses to push their bowl aspirations to the brink.

Over the last three games, Shrader is a combined 23-for-52 passing for 174 yards with no touchdowns and a pick-six and has been held to 65 passing yards or below in each outing. Syracuse is averaging just 147 yards per game through the air to rank 124th nationally and last in the conference.

“I think just being on the same page, this is a tough one to swallow especially because it’s on me,” Shrader said after a 41-17 setback last week at North Carolina State. “I had guys open, missed reads in the run game, pass game, and I just didn’t feel like I operated well for the most part.”

Pittsburgh ranks outside of the top 100 in pass defense, presenting the opening as it likely sells out to stop the run if Shrader can evade a potent Pitt pass rush.

“I think the biggest thing is we’re missing guys wide-a@! open,” Babers said. “I mean there is a lot of yards out there, a lot of meat left off the bone, so I think it’s just a matter of hooking up and making those connections.”

Pittsburgh, meanwhile, has matched its run-stuffing defense with the No. 3 scoring offense in the nation at 43.9 points per game. The Panthers are second in the FBS for total offense at an average of 529.1 yards.

Pickett is fifth nationally in passing yards (3,857) and fourth in passing touchdowns (36). The potential first-round NFL draft selection is one TD pass shy of matching the program record set by Dan Marino in 1981 and tied by Rod Rutherford in 2003, and four TD passes shy of Marino’s career record (79) at Pitt.

“He’s bigger and stronger than what people think he is, and he can throw with people around him, so now you got a guy who can stand in the pocket and let it rip,” Babers said.

The SU pass defense has allowed a combined 529 yards and six TDs through the air in consecutive losses.

Syracuse is seeking its first bowl berth since 2018 and the second of Babers’ six-year tenure.

Pitt, winners of three straight and unbeaten on the road this year, has clinched a place in the ACC title game Dec. 4 and is looking to secure its first 10-win regular season in 40 years.

NOTES: Pittsburgh presents a daunting obstacle to a potential SU bowl game, boasting the No. 3 scoring offense (43.9 points per game) and the ninth-ranked rush defense (98.8 yards avg) in the FBS.

Pitt ranks second nationally with 3.73 sacks per game, led by defensive end Habakkuk Baldonado (8 total) and Calijah Kancey (6.5), and is seventh in tackles for loss (7.4 avg). SU has allowed just six combined sacks in its five wins this year and 21 across six losses.

The Panthers rank 11th in FBS for third-down defense with a 31.8 percent opponent conversion rate and lead the country in fourth-down defense (15.8 pct).

Syracuse ranks 23rd and leads the ACC for total defense (330.1 yds avg) and is on pace for its best finish in the category since 2010. SU will aim to pressure prolific Pitt QB Kenny Picket and has 36 sacks for the season, which is fifth on the team’s single-season list and ranks third in the ACC and ninth in the FBS.

Syracuse: RB, Sean Tucker — The single-season SU record holder for rushing yards (1,467) can build on his total after eclipsing the mark held by Joe Morris for 42 years.

He has gained 1,004 rushing yards after contact, according to Pro Football Focus College.

Tucker’s 12 career 100-yard outings are one shy of matching Floyd Little and James Mungro for fourth in team history and his 2,093 career rush yards are 20th all-time at SU.

Per PFF College, he leads the nation with 18 catches of 29-plus yards.

The Biletnikoff Award Semifinalist has the most TD receptions for a Pitt player since Larry Fitzgerald caught a team-record 22 in 2003 and he is the team’s first 1,000-yard receiver since Tyler Boyd in 2014.