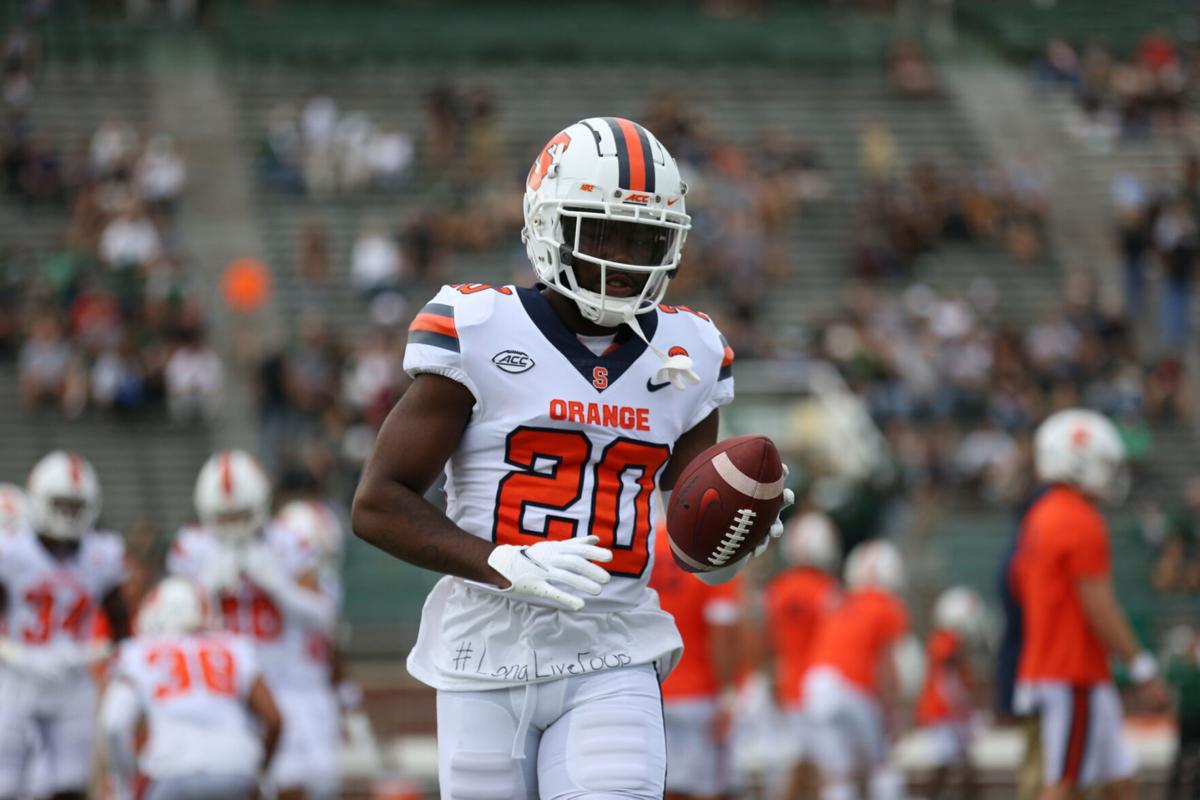 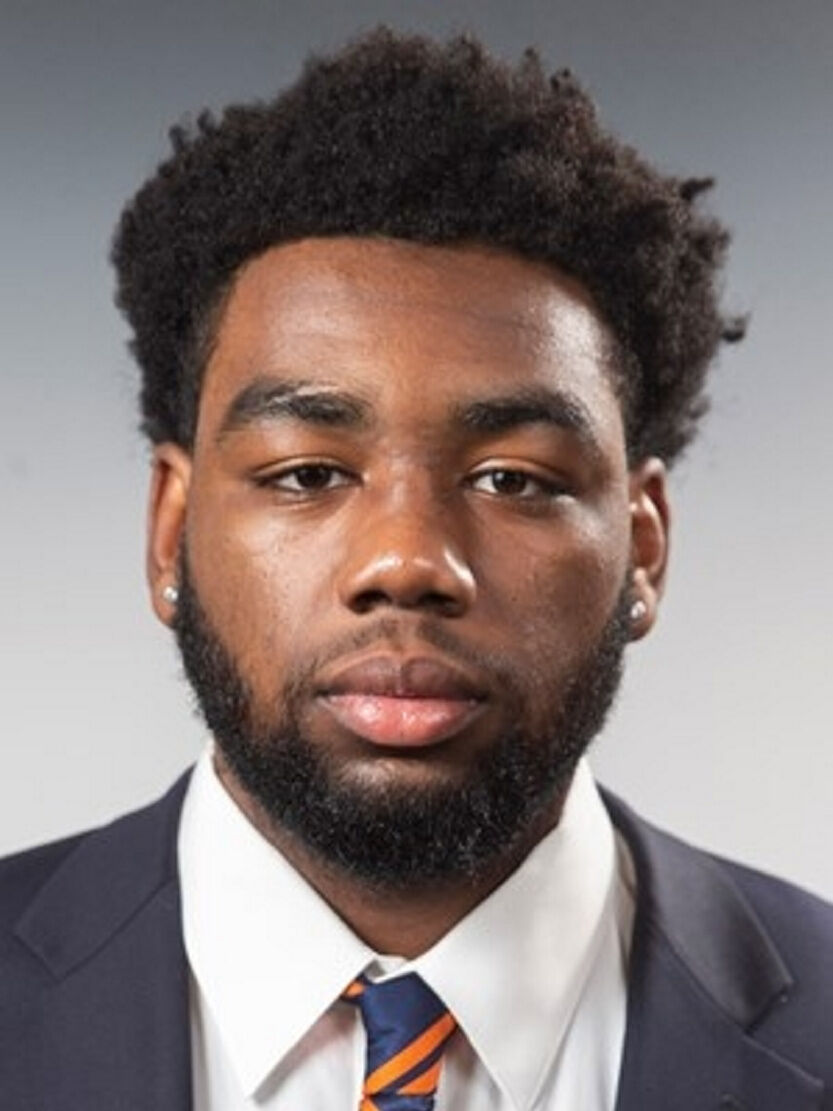 Dino Babers shared in the shock, awe and excitement of Syracuse University football fans over the debut of Darian “Duce” Chestnut.

The cornerback shined in Syracuse’s season-opening 29-9 victory over Ohio last Saturday, grading out as the best defensive performance by an FBS freshman in week one, according to Pro Football Focus College.

Babers spoke of presenting Chestnut with the defensive game ball afterward during his weekly press conference, which he said was the first time he has witnessed a true freshman garner the postgame locker room honor in his 35 years of coaching.

Chestnut will look to follow up when he helps lead Syracuse into its home opener at 2 p.m. Saturday against Rutgers in a nonconference clash at the Carrier Dome.

“It really is an amazing deal,” Babers said of Chestnut’s debut. “It’s something you don’t anticipate, could have never thought of, and dog-gone glad it happened. We’re really happy that he’s here.”

Chestnut finished his first career outing with eight tackles, including a team-high five solo, along with an interception, pass breakup, and was credited with a 0.5 tackle for loss.

He was targeted on eight passes and allowed just 13 yards and no first downs, according to PFF College data. The former four-star recruit from his native Camden High School in New Jersey was named the Atlantic Coast Conference Co-Rookie of the Week.

He was the third SU true freshman defensive back to start in the season opener in more than 35 years, joining Markus Paul in 1985 and Andre Cisco in 2018.

“It’s just a dream come true, I worked all summer for this, worked all my life for this really,” Chestnut said, dedicating the game to a friend who recently died.

“It’s just me coming out and playing my game, just being prepared,” he added. “I’ve been here since the spring, so I’ve been able to be more focused, just preparing for this game, and there’s going to be more to come.”

Chestnut could potentially form a shutdown coverage duo with redshirt freshman cornerback Garrett Williams, who he credited as being a strong leader for him to emulate thus far.

Williams topped the ACC with 12 passes defended last year, a mark that ranked seventh nationally, and he led all ACC cornerbacks with 5.8 tackles per game.

Babers said that Chestnut stood out making aggressive plays early in training camp while the SU quarterbacks avoided throwing toward Williams, and the targets were distributed more evenly toward the end of the preseason practices.

“He’s a very confident young man and he’s very mature about his work,” Babers said. “Hopefully he’ll continue in that tradition of young corners that we have where they come here with a sole purpose, and that purpose is not only getting a degree at Syracuse University but an opportunity to be taken very high in the NFL draft.”

Syracuse athletic director John Wildhack reiterated to media that the attendance protocol based on current public health guidelines will be enforced for Saturday’s football home opener.

Pre-screening tents to present the required documentation will be in the Skytop and Manley parking lots, West lots, and on the Quad, and will open four hours before kickoff. There will not be COVID tests available onsite. Fans will also be required to present a valid form of ID.

All gates open at noon — two hours prior to kickoff — and fans are encouraged to arrive early to offset the longer entry process.

Masks will be required by all in attendance except for when actively eating or drinking. More details are available at the official SU athletics website, cuse.com.

Syracuse will play a video tribute and hold a moment of silence prior to Saturday’s kickoff to honor victims of 9/11 on the 20-year anniversary of the attacks.

Rutgers also unveiled plans Thursday to honor the 37 alumni killed in the tragedy on Sept. 11, 2001, with special uniforms Saturday.

The Scarlet Knights will wear silver helmets with the red outline of the block ‘R’ logo on one side, and a black No. 37 on the other. The white jerseys will have the phrase: ‘Never Forget,’ along the side in red, and the names of some alumni lost that day will be printed on the helmets.

John Lusardi will be presented with the Zunic Award by SU Athletics in Saturday’s game. The 1992 graduate was a key member of the Orange defense on the ’91 team that finished 10-2 overall.

He overcame personal tragedy by rebuilding a business after the company building and warehouse was destroyed in a fire. He later lost his wife, Anie, to ovarian cancer in 2004. Their daughter Sophia is a current SU student while their son, Joseph, plays for Rutgers.