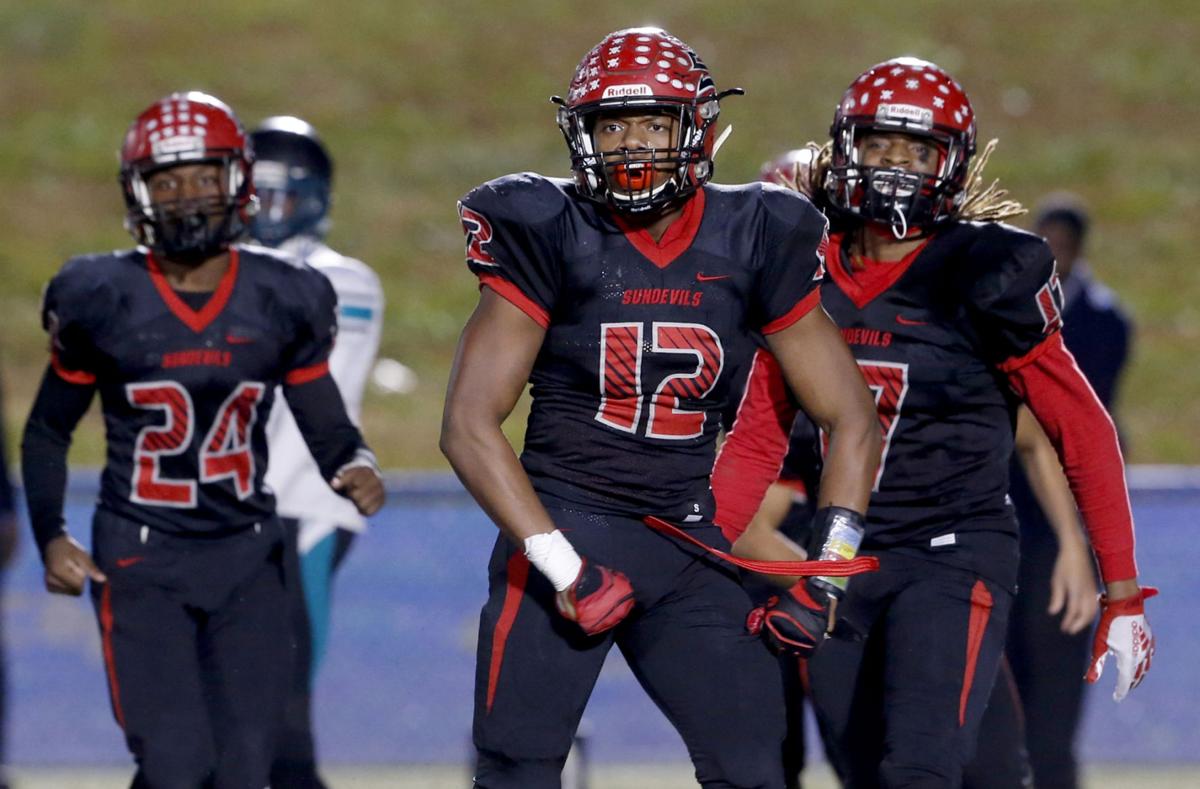 Salem High School (Va.) linebacker Anwar Sparrow comes off the field after shutting down a Woodside kick return in the state Class 5 Region A semifinal in Virginia Beach on Nov. 22, 2019. Photo provided by The Virginian-Pilot sports editor Jami Frankenberry. 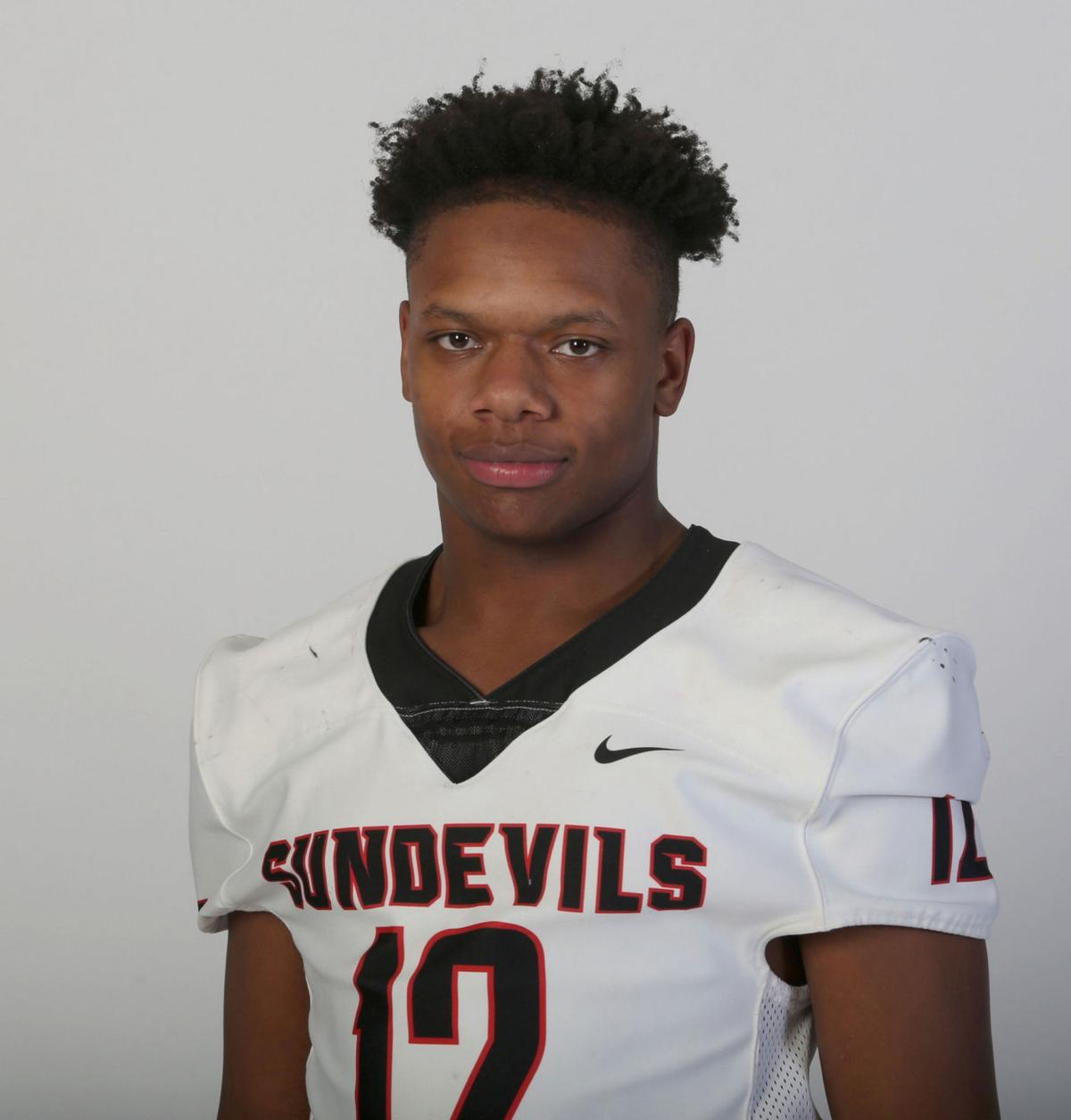 Salem High School (Va.) linebacker Anwar Sparrow comes off the field after shutting down a Woodside kick return in the state Class 5 Region A semifinal in Virginia Beach on Nov. 22, 2019. Photo provided by The Virginian-Pilot sports editor Jami Frankenberry.

Sparrow announced his decision with a social media post and SU confirmed the roster addition for the upcoming season with a press release Thursday afternoon.

Sparrow is a 6-foot-1, 215-pound linebacker from Salem High School in Virginia Beach, Va. He is rated as a three-star prospect by 247Sports recruiting services and listed as the No. 76 linebacker in the 2020 class and the No. 30 prospect overall from the state of Virginia.

“The football recruiting process was rough, but I’ve finally found a home,” Sparrow posted as part of his social media announcement. “After a lot of prayers and discussions with my mom, I have decided to commit and further my academic and football career at Syracuse University.”

Sparrow projects as a potential immediate contributor at linebacker within the new 3-3-5 defensive scheme being installed by first-year defensive coordinator Tony White.

The late addition to the Orange had drawn interest from Atlantic Coast Conference foe Louisville, including a visit in early February, but had yet to receive a reported scholarship offer.

According to 247Sports “crystal ball,” predictor tool, the Cardinals were Sparrow’s most likely landing spot before Wednesday’s announcement.

Sparrow also had offers from Norfolk State and Appalachian State. He was unable to visit the SU campus due to COVID-19 restrictions but recently took a virtual tour and had been in strong contact with Babers, White, and SU defensive assistant coaches.

“When I talked to the coaches, they made me feel comfortable talking to them,” Sparrow told his hometown newspaper, the Virginian-Pilot, of the decision. “They were one of the schools that believed in me and they offered me.”

Sparrow was a three-year starter and two-time All-Tidewater selection at Salem High School.

As a senior last year, he finished with 103 tackles, including 19 for loss, to go with four sacks, four forced fumbles and three recoveries.

Syracuse is scheduled to kick off the upcoming campaign with an ACC road game Sept. 4 at Boston College, and is slated to host Colgate in its home opener Sept. 19 at the newly renovated Carrier Dome.