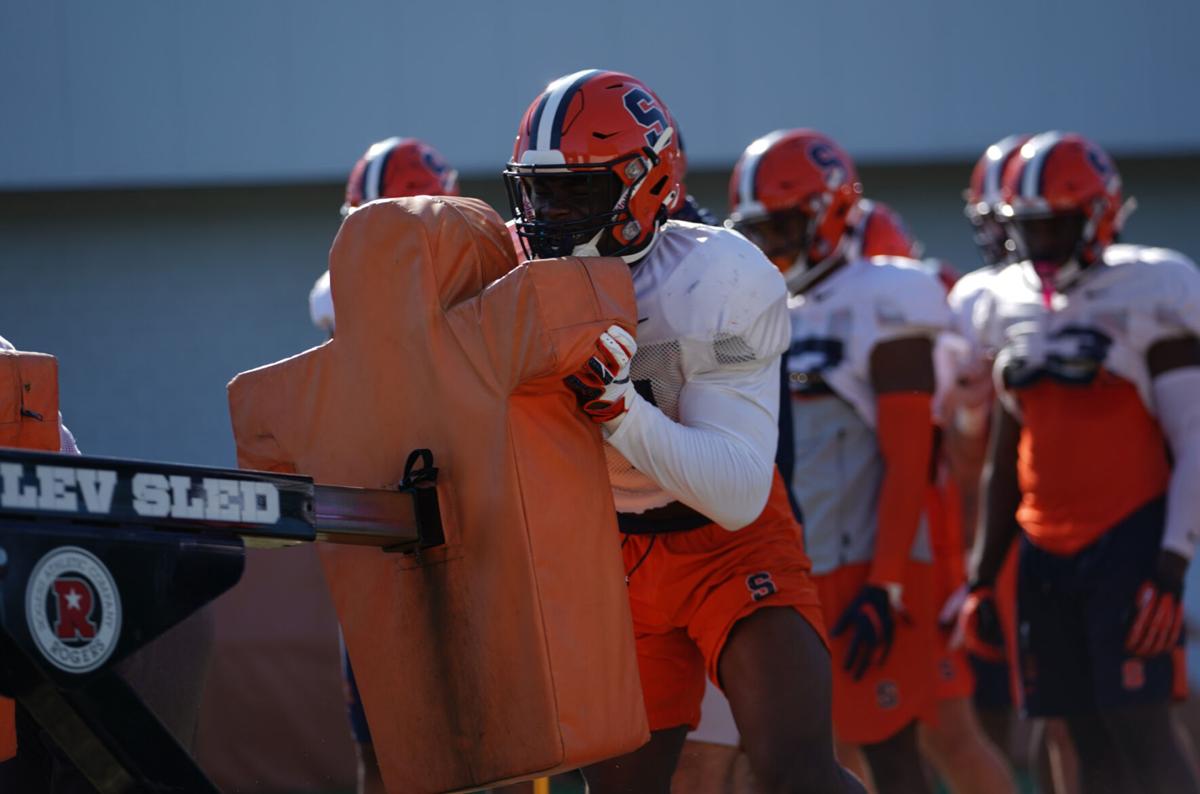 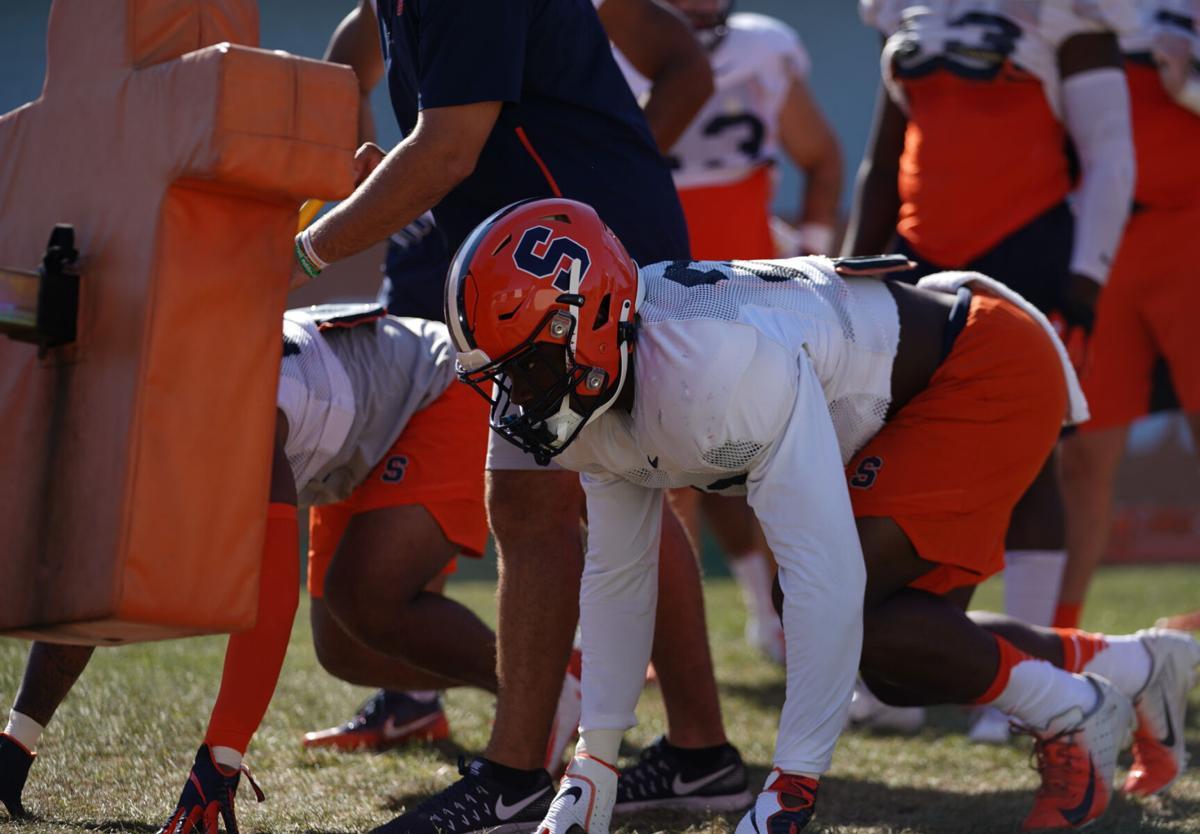 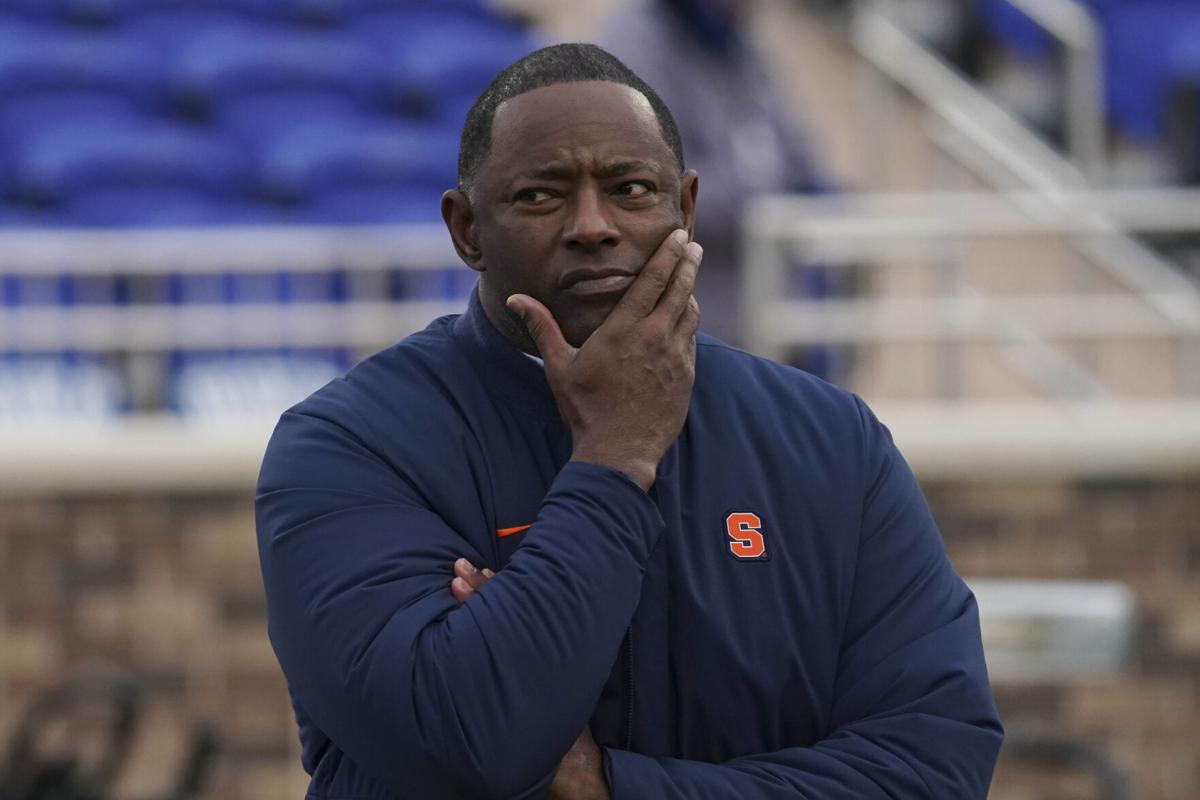 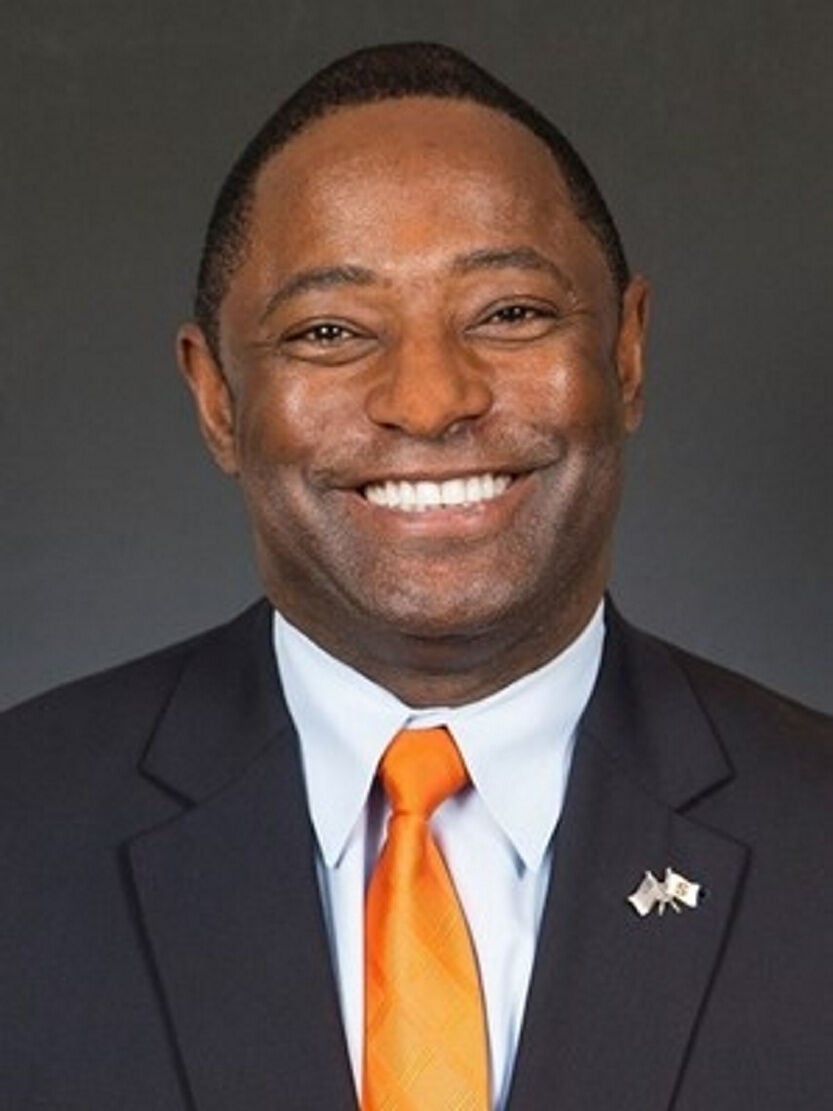 Fuentes — the coveted 6-foot-3, 260-pound defensive tackle from Cardinal Hayes High School in the Bronx — is rated as the 97th defensive tackle nationally and No. 8 player overall in the state by the 247Sports composite system.

Fuentes became the sixth defensive lineman and 18th prospect to verbally commit to the Orange in the cycle, joining a group that also includes four players along the offensive front.

“I would send a special thank you to (Cardinal Hayes coaches) for pushing me to be my best,” Fuentes said as part of his social media announcement expressing gratitude to his mother and other influences.

“My best comes with a lot of opportunities and offers. At this time, I would like to announce that I will be committing to Syracuse University.”

The Orange’s 2021 class was rated No. 34 by Rivals.com and No. 53 by 247Sports as of Saturday night following Fuentes’ commitment. All but one player in the class is listed at three stars by the 247Sports composite rankings, the exception being four-star defensive back Darian “Duce” Chestnut, who is the Orange’s highest-ranked recruit in eight seasons.

Moss is a 6-5, 250-pound interior defensive line prospect and the cousin of former SU and eventual NFL standouts, Chandler and Arthur Jones.

Massachusetts defensive tackle Terry Lockett (6-1, 255) was the first player to commit to SU in the 2021 cycle.

Syracuse is more than two weeks into preseason training camp and scheduled to open its fifth season under Babers on Sept. 12 at Atlantic Coast Conference opponent North Carolina.