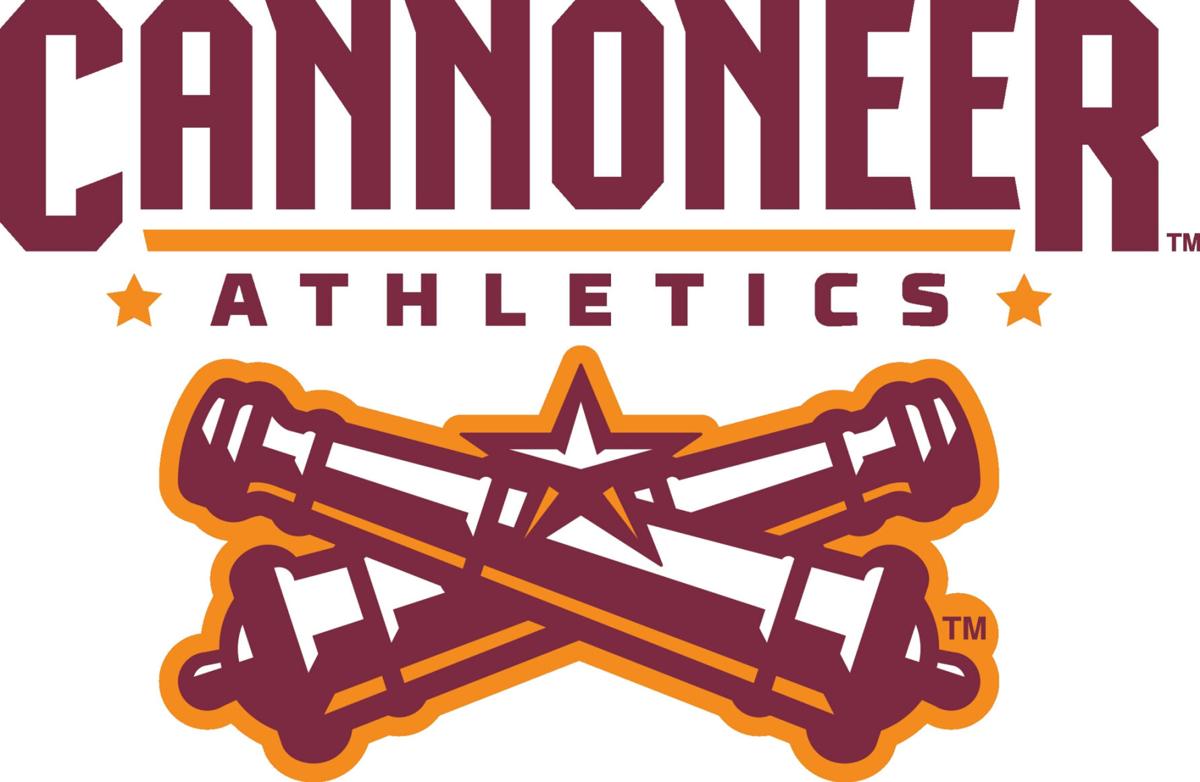 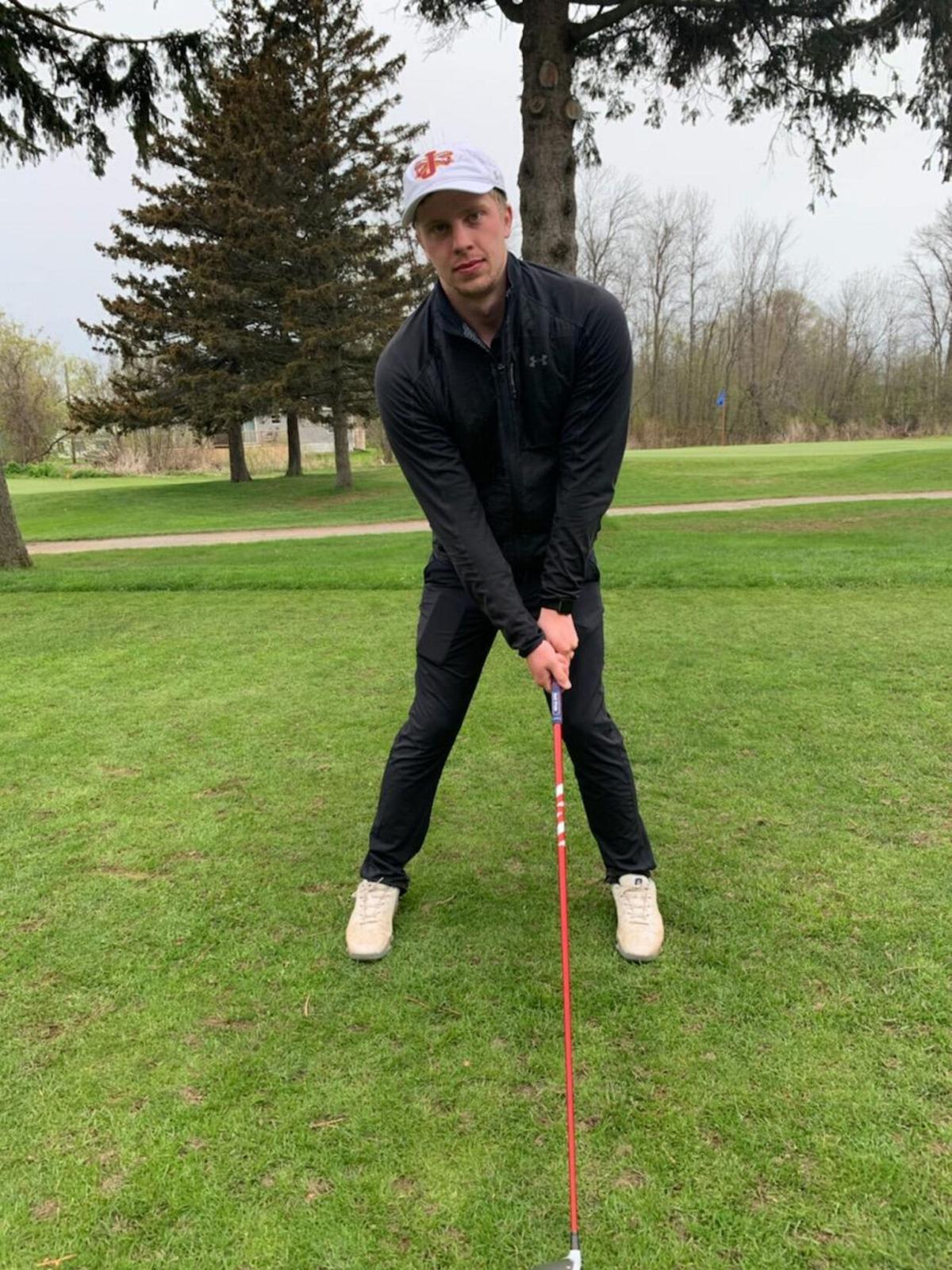 Jefferson CC’s Sam Arrigo, a South Lewis graduate, has won medalist honors at a pair of tournaments this season. 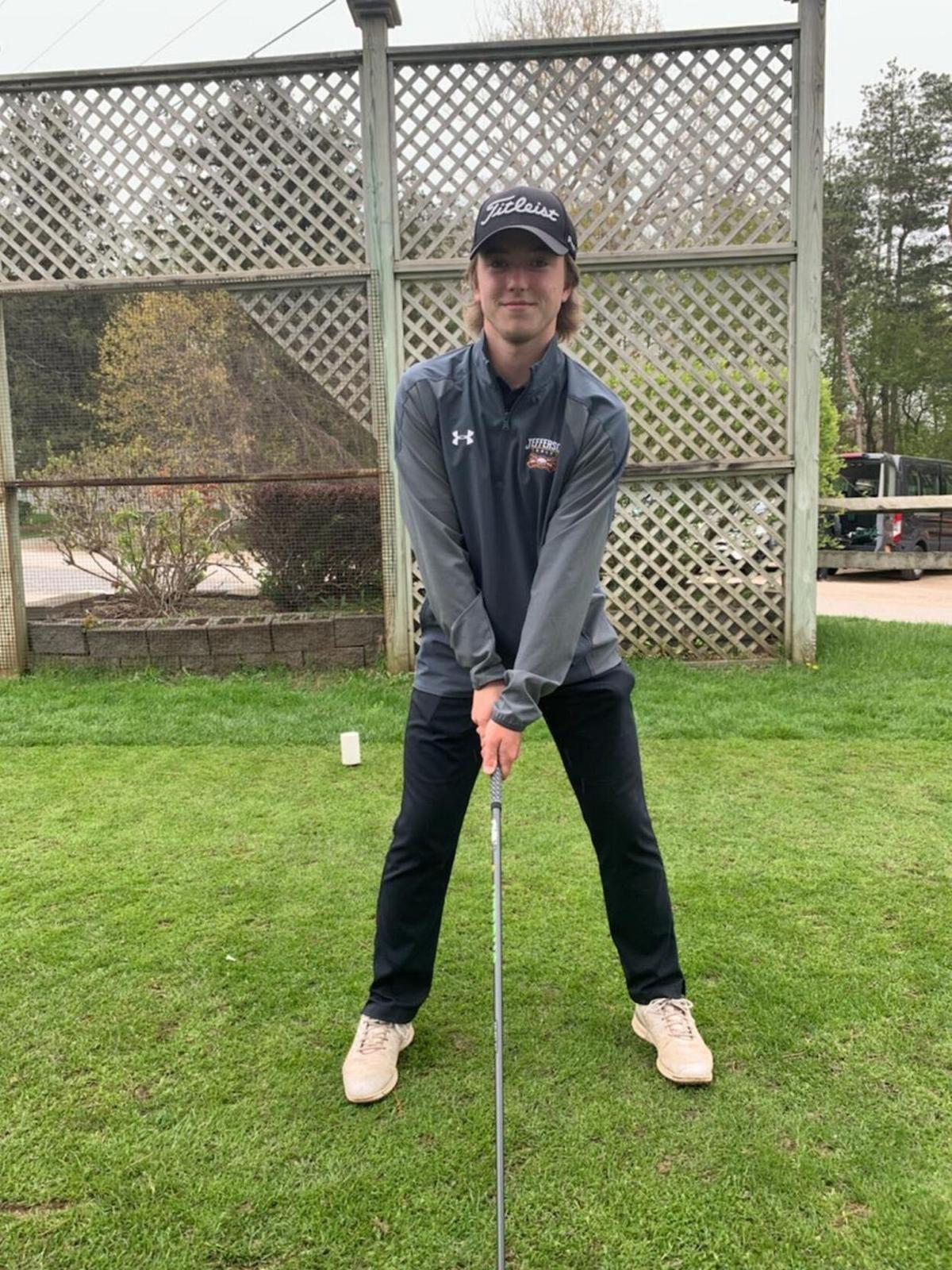 Jefferson CC’s Sam Arrigo, a South Lewis graduate, has won medalist honors at a pair of tournaments this season.

Jefferson Community College golfers Ryan Blevins and Sam Arrigo have been friendly rivals this season and the entire Cannoneer squad is benefitting from it.

The pair heads up a deep JCC unit that is preparing itself for the Region 3 tournament this weekend at Turning Stone Resort and Casino in Verona. The Cannoneers have finished no lower than third in the six tournaments that the team has competed in this season. JCC has won three of those events, including a victory in Friday’s Jefferson Invitational tournament, which was the regular-season finale.

Blevins and Arrigo are no strangers to each other as the two faced off in the Frontier League as members of the South Jefferson and South Lewis squads, respectively. The sophomores have been trading the top spot throughout the season as Arrigo has won at the Jamestown CC and Niagara County CC tournaments as top medalist.

“It’s a bit of a competition between the two of us,” Arrigo said. “It does get us both motivated.”

Blevins walked away as the top JCC golfer when he finished second with a 78 in the Jefferson Invitational behind Jamestown’s Anthony Gullo, who shot a 76. The pair joke with each other about who is the better golfer.

“Every time we’re going at it, we say we’re going to beat each other,” said Blevins, who won the Frontier League tournament in 2019. “It’s a fun little rivalry to have.”

Despite that rivalry, Vaadi raved about how well Blevins and Arrigo contribute together as the top two golfers on the team. Their competition has pushed the team forward.

“They have a good little side thing going,” Vaadi said. “They do work well together.”

However, it’s not just Arrigo and Blevins that has carried the Cannoneers this year. Blevins’ former South Jefferson school teammate Mitch Scoville has been a solid third golfer, while Chris Olson, Nick Lennox of General Brown and Cole Morrissette have helped fill out the lineup.

“It’s nice to have four to six guys be able to go out there and put up a good score,” Blevins said.

All but two of the players played with or against each other in the Frontier League. That success is sweeter considering the 2020 season was wiped out due to the COVID-19 pandemic that prevented intercollegiate sports.

“We missed golf a lot last year and it’s fun to have it back,” Blevins said.

JCC has been playing well despite April being one of the wetter months in recent memory. The weather has affected the golfers’ play, but they’ve been able to fight through the conditions despite the elements and the higher scores.

“The ball doesn’t go as far as it normally would and sometimes you just have to club up,” Arrigo said.

The focus turns to this weekend’s regional tournament at Turning Stone and then the season wraps up with the NJCAA Division III national championships hosted by Jamestown Community College at Chautauqua Golf Club. JCC won at that site at the Jamestown tournament with a four-man team score of 337, and that gives them confidence going into the finale.

“These guys have been doing really well,” Vaadi said. “I’m looking forward to how they’ll do at regionals and nationals coming up.”