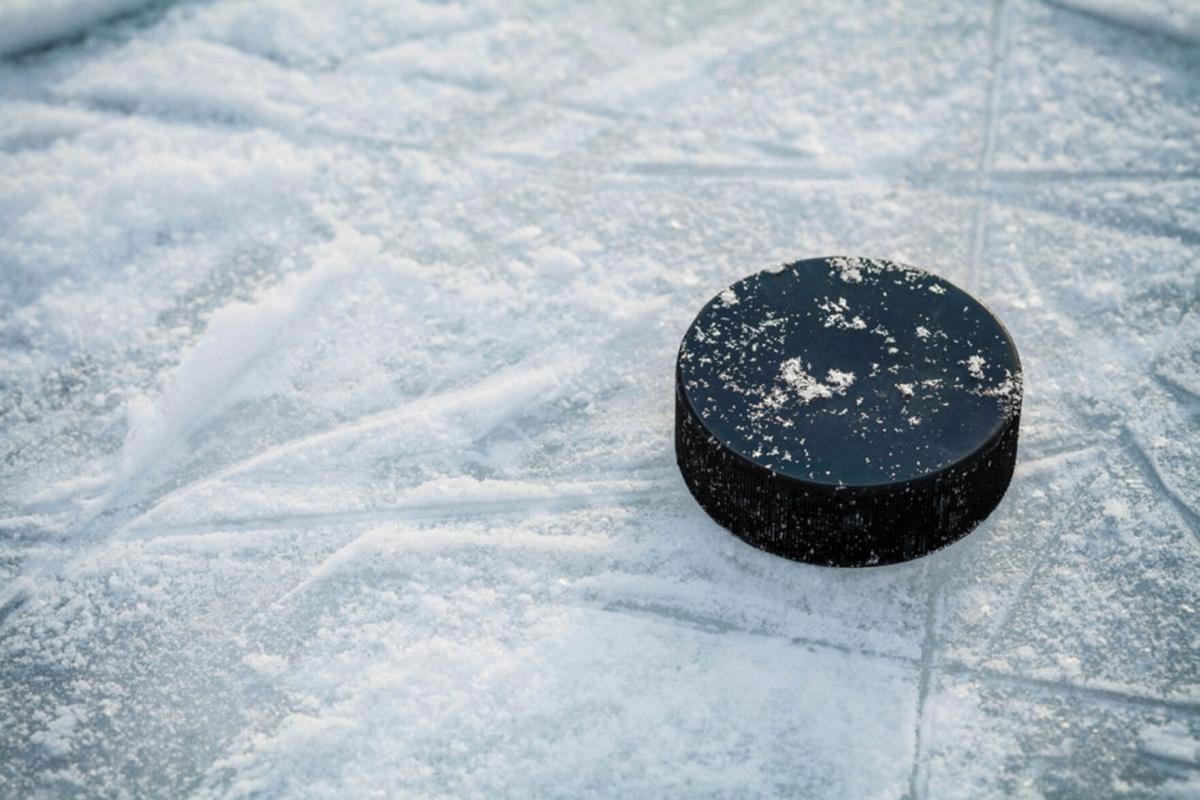 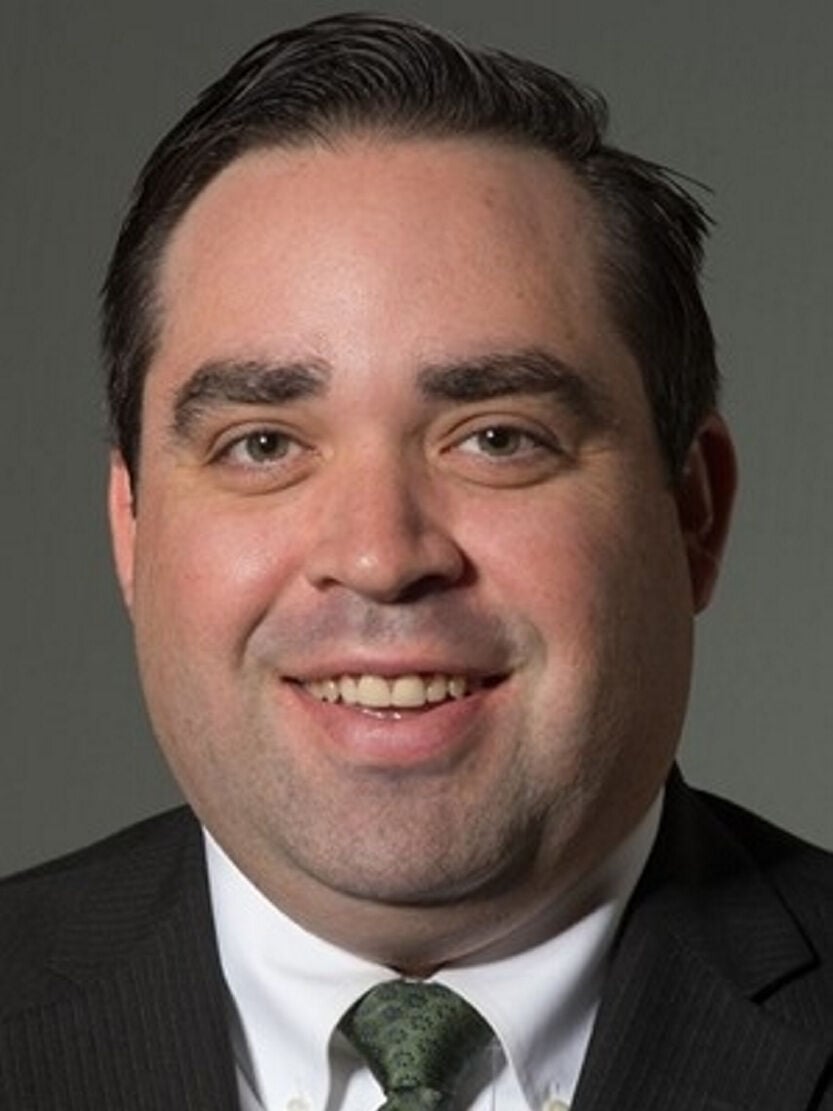 Canton native Mark Phalon was facing the possibility of being out of a job at the end of this hockey season, so he took an offer this week to work as the associate head coach of Niagara University.

Phalon had been working for Madrid native Matt Curley as an assistant coach at Alaska-Anchorage, but that program is scheduled to be cut when the 2020-21 season ends.

Had COVID-19 not occurred, Phalon, who is the nephew of St. Lawrence University women’s hockey coach Chris Wells, and Curley would have been at Clarkson’s Cheel Arena tonight for the first of two nonconference games against the Golden Knights.

Phalon won’t experience that homecoming, but he will be closer to home now as he settles into his position with Niagara, which is near Buffalo.

“The timing is a little bit awkward, moving on to a new program when the season should have started a week ago,” Phalon said. “I’m very grateful for the opportunity. Things were a little shaky in Anchorage, but I will cherish my time there.”

Phalon started his coaching career by working as the SLU men’s video coach from 2003-08. He then moved to Northeastern where he was the director of hockey operations from 2008-13.

He followed that with two years in professional hockey, working as a video coach with the American Hockey League’s Toronto Marlies in 2013-14 and then spending a year in the NHL with the Toronto Maple Leafs in 2014-15 in the same capacity.

Phalon then worked as an assistant coach for Canton native Mark Taylor at NCAA Division III Hobart from 2015-18 before joining Curley at Alaska-Anchorage in 2018.

His new boss is former Clarkson assistant coach Jason Lammers, who is entering his fourth season as the coach of the Purple Eagles.

“I’ve gotten to know him throughout my time in college hockey,” Phalon said of Lammers. “He’s also a former Hobart assistant under Taylor. Mark’s coaching tree is big now. We have bounced ideas off each other. We had some common ground when it came to (Hobart). I also knew him when he was an assistant at UMass-Lowell and I was at Northeastern. We’ve always stayed in touch a little bit.”

Leaving Curley, who was a defenseman at Clarkson, was tough for Phalon, but the uncertainty of the Alaska-Anchorage program required finding a job as soon as possible.

“He is energetic and passionate,” Phalon said of Curley. “I had a level of comfort with him because he is somebody I knew for a long time. He works so hard and wears his heart on his sleeve every day. It’s that blue-collar, Section 10 upbringing for him. I think we are very similar in that regard. He’s a very trustworthy guy. He put a lot of responsibility on me and helped me grow as a coach, which is something I’ll always be grateful for. He’s going to do great things over his career.”

This weekend’s trip to Clarkson has been canceled, but the COVID-19 pandemic may create another chance for Phalon to return home as both Clarkson and SLU likely will be looking for nearby opponents to play in nonconference games before the 2021 portion of the schedule begins.

“I would absolutely be excited about that,” Phalon said. “Even when I coached (Northeastern) I never got the chance to come back to St. Lawrence or Clarkson. Hopefully that does work out where we can play at Appleton or Cheel this year.”

Being closer to Canton is a perk for Phalon, but he also grew to love Alaska in his time there.

“When my parents visited for the first time they were really excited to be there,” Phalon said. “I think everybody should experience it once in a lifetime at least.”