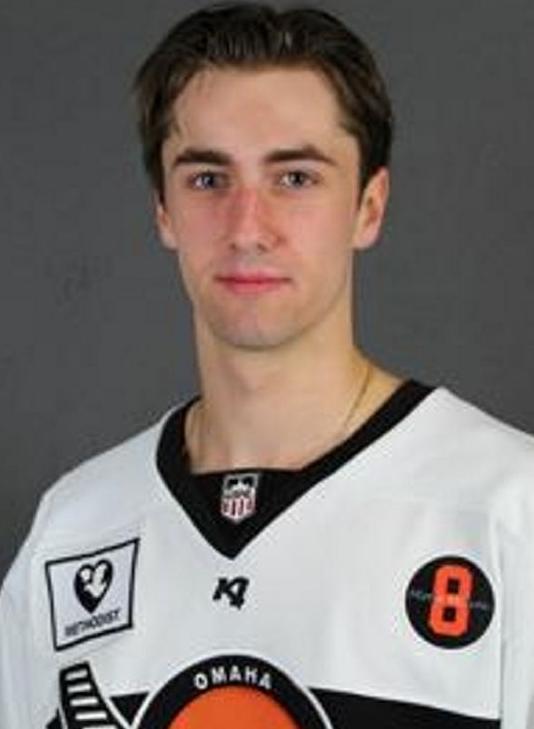 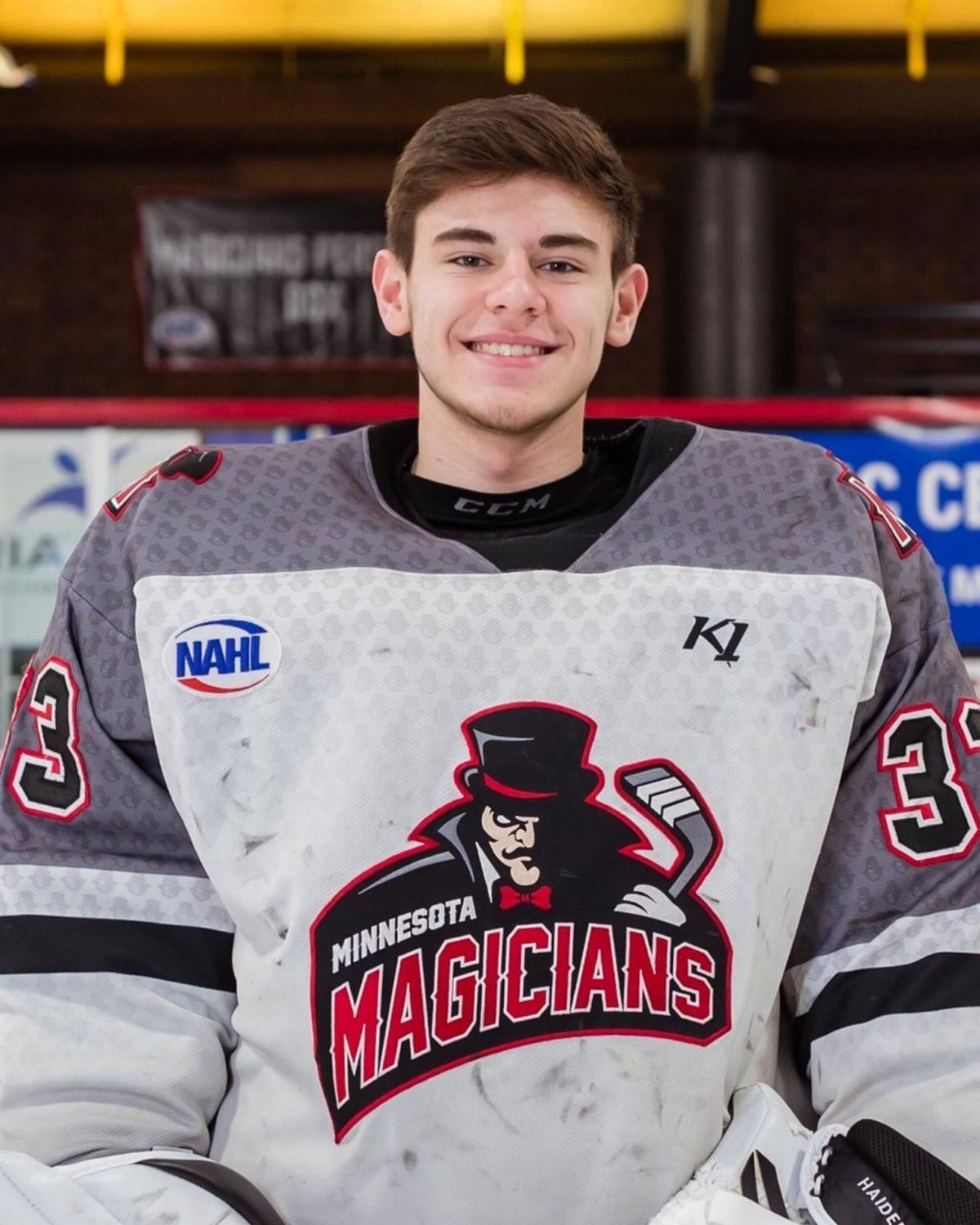 POTSDAM — Clarkson University’s men’s hockey team is adding 10 players to the roster for next season, including a pair of Nashville Predators draft picks and two USHL all-stars.

“I think we have depth in all positions, it’s one of our better classes,” Clarkson coach Casey Jones said. “We think they fit into our culture and we have a philosophy that we get better within on an annual basis in terms of recruiting. We have a lot of ingredients coming through the door.”

The top player among the incoming forwards is Alex Campbell, a 19-year-old from Chateaugay, Quebec, who was selected by the Nashville Predators in the third round (65th overall) in last year’s National Hockey League draft.

Campbell was a first-team USHL all-star this past season with the Omaha Lancers, finishing with 18 goals and 39 assists in 46 games. As a 15-year-old he once scored 51 goals with 50 assists in 30 games for Quebec’s College Ste-Anne.

The Campbells are believed to be the first pair of brothers to ever join Clarkson in the same class.

“It’s going to be awesome,” Alex Campbell said of playing with his brother. “This year was our first year apart for part of the season. Almost every other year we’ve played together. It was something we really wanted to do. We are pretty close in age.”

Campbell was originally recruited by former Clarkson assistant coach Phil Roy and he committed to the program in 2017.

“Clarkson is pretty much the first school I ever talked too and the only one,” Campbell said. “I loved how they develop their players and the program was going up, on a big incline, which is awesome to see. It was a no-brainer. It’s been a long time coming, but I’ve been looking forward to it for a while. It almost doesn’t feel real right now.”

Silye is a 21-year-old from Arnprior, Ontario, who was the captain and Most Valuable Player of the Penticton Vees of the British Columbia Hockey League. He also was a member of Team Canada West. He scored 20 goals with 42 assists in 58 games this past season.

Mobley, a 20-year-old from St. Louis Park, Minn., has been compared to current Clarkson forward Josh Dunne and former Clarkson player Nico Sturm by people who saw both of them play in the past.

He played for the Muskegon Lumberjacks and Omaha Lancers in the USHL this season and scored 22 goals with 15 assists in 50 games.

Charlie Campbell, who is 20, is Alex’s older brother and spent most of last season with the Cornwall Colts of the Central Canada Hockey League, scoring 10 goals with 15 assists in 35 games.

Defenseman Jordan Power, who is an 18-year-old from Ottawa, was one of the team captains for the USHL’s Lincoln Stars last season and made the USHL third-team. He scored four goals with 29 assists in 44 games.

Power was originally a St. Lawrence University verbal commit, but he changed his mind last year when head coach Mark Morris was dismissed.

“I thought with the coaching change and everything to open up my recruitment,” said Power. “I knew of the rivalry and stuff, it’s one of the best in college hockey, but that didn’t play a huge part in (choosing Clarkson). I love the community, the small-town feel of the university. Everyone knows everyone and you are close to all your teammates and teachers, you know people on a first-name basis. I loved the campus and the (Cheel Arena) renovations have made it eye-opening.”

Taylor, a 21-year-old from Oceanside, Calif., was a team captain with the Dubuque Fighting Saints in the USHL and picked up nine assists in 43 games.

Pasanen, an 18-year-old who has lived in Finland and Germany, played for the USHL’s Sioux City Musketeers last year and scored three goals with 13 assists in 45 games.

Beck, a 19-year-old from Richmond Hill, Ontario, was a member of the USHL’s Fargo Force last year and scored four goals with 23 assists in 42 games. He was voted the Ontario Hockey Association’s top prospect in the 2018-19 season.

Haider, an 18-year-old from Maple Grove, Minn., has a connection to Clarkson’s past as he shares a local goalie coach (Dave Rogalski) with former Clarkson standout Jake Kielly.

He was selected by the Nashville Predators in the fifth round of last year’s NHL draft and played in the World Jr. A Championship. He spent last season with the USHL’s Sioux City Musketeers and posted a 3.32 goals-against average with an .891 save percentage.

Kielly along with current Clarkson associate head coach Josh Hauge, another Minnesota native, were impactful in getting Haider to come to Clarkson.

“Once I started talking to Hauge I asked Jake what he thought about Clarkson,” Haider said. “He had success there and it seemed like a good program. I also heard good things about (ECAC Hockey) from a goaltender’s perspective. The thing I like about (Clarkson) is how small it is. There are not a lot of distractions, you can focus on school and hockey. It’s in a beautiful area, about an hour from Lake Placid and near the Adirondack mountains.”

Rounding out the class is 20-year-old Jacob Mucitelli from Deerfield who was with the USHL’s Lincoln Stars last year and produced a 3.37 goals-against average and an .876 save percentage in 31 games.

n NOTE: St. Lawrence University is not able to release its incoming players list yet as it is waiting on some paperwork and deposits.